Using a deep archive, an eye for collaboration, and the best dad shoes in the business, New Balance has found the recipe for sneaker success. 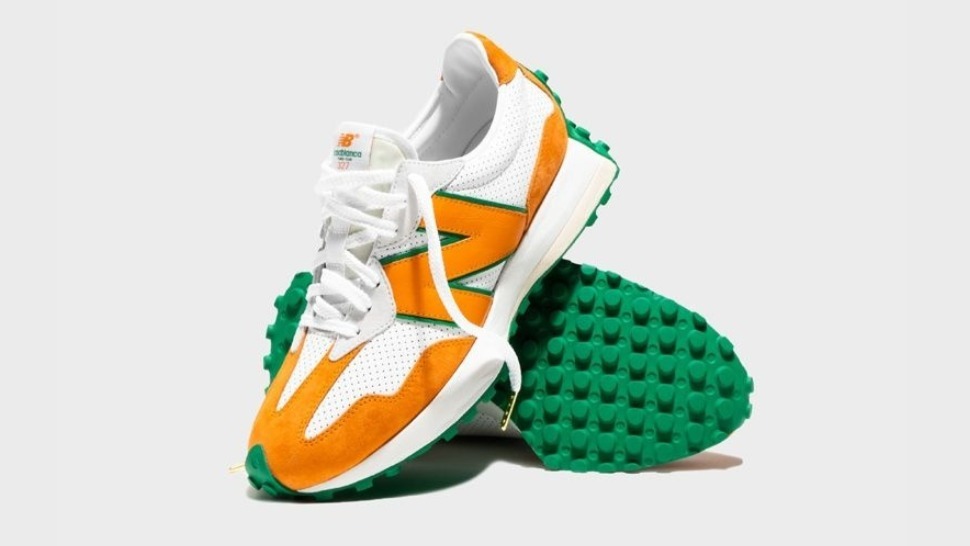 “Worn by supermodels in London and dads in Ohio,” reads the 2019 advert, in a clean charcoal font, set against a pale gray background. Underneath sits a New Balance 990 v5, photographed in profile, a modern update of the brand’s flagship style. The first $100 running shoe when it debuted in 1982; a barbecue and back patio dad special ever since and yet – as indicated by the advert emblazoned across countless billboards and bus exteriors – also a silhouette of choice for cool girls and fashion bros; a trainer for suit and tie guys, graphic design guys, vintage Japanese denim guys and all the guys in between.

With a tongue hovering near a cheek, NB was staking its claim: who else could make a shoe that everyone wants to wear? Ok, yes, the Stan Smith exists… but you get the idea.

“The 990 was always a shoe that, if you knew you knew,” says Brian Lynn, New Balance’s strategic business unit manager, via, where else, Zoom. A Brit in Boston, Lynn’s job is to, put simply, work out how to maintain New Balance’s buzz, or “energy” as it’s referred to internally. “I think it got to a point where it became the ‘shoe of the moment’, but we never put that many pairs in the market. It’s still made in the USA and it's still a very expensive product. There are only so many we'll ever make.”

“It never felt as if it got too tired,” adds Brad Lacey, the brand's senior design director, whose job it is to oversee the subtle revamp of New Balance classics and to dream up entirely new ones. “If you've been around this industry for a while, there's not too many shoes out there that are guarded as tightly as the 990, it really is the crown jewels, the one you have to get right.”

While the temptation might be to go all in on a trainer that is enjoying a moment as sustained as the crown jewel, New Balance appears to have a canny understanding of when to push and when to pull. Just as the 990 began to reach ubiquity, a dangerous state that has previously killed the appeal of the Balenciaga Triple S and more than one trend cycle of the Stan Smith, it was subtly retracted from the spotlight, replaced instead by a renewed focus on the 992 (a Steve Jobs favorite) and the summer 2020 newcomer, the 324, a trainer that combines everything that is cool in the medium right now. It's a bit chunky, a bit retro, but also techy, with a Seventies-meets-Tokyo aesthetic running through the design. Clear, but not ostentatious branding, and a varied color palette. It’s also limited, but attainable. That sweet spot.

The New Balance x Casablanca 327, a Franken-sneaker that combines everything that is cool in trainers right now

“I think the 327 was the first shoe I’ve worked on in many years that we almost had 100 percent positive reaction to it,” says Lynn. Everyone was very excited around it. I think we kind of knew that we were onto something.”

“Looking at some of the original design work, where we started from and where we ended up has been interesting,” says Lacey. “We have an incredible archive, like, the amount of product amassed over the years is crazy, but you can almost get handicapped by it. At some points designers can become overly married to it."

“This was one of the first projects where we said, ‘We're going to respect what's in the archives,‘" Lacey continues, "but this is very much a new product. If it looked like something that we had just pulled out of the back catalog, then we failed.”

On top of archive reverence and an intuition for ‘energy’ the brand’s recent collaborations have been hugely successful. There’s Casablanca, the silk-shirted Lothario Parisian outfitters with whom they launched the vaunted 327, and JJJound, the frustrating to pronounce, but very 'in', blog-turned-lifestyle brand founded by Canadian Justin Saunders. In August, two styles of JJJound-approved 992s (grey and dark green) appeared and promptly disappeared. They now fetch north of £500 on StockX. There’s also work with boujee Japanese camping experts Snow Peak and Aimè Leon Dore, New York’s high-meets- low, street-meets-tailoring obsession. A recent resurrection of the P550 ‘Basketball Oxford’ an incongruous mix of basketball performance and more formal design (business and pleasure truly) has been a hit. It feels like, if you’re a young or up-and-coming brand, a New Balance collab has become the ultimate cosign. You’ve made it.

“There's never really a certain formula, there's a number of different ways it works,” says Lynn. I think we changed how we looked at our collaboration strategy about 18 months ago, we never really had one before, it was bit of this, a bit of that. Sometimes it’s us reaching out, sometimes it’s them. With Casablanca, for instance, we just knew they would fit the 327 perfectly, they had that swagger and aesthetic. What you learn is that you can't force anything with a lot of these partners, the consumer can see through that. We're probably kind of turning away more people than, and we're kind of working with at the moment, which is still fairly new for us but it's an exciting time.” 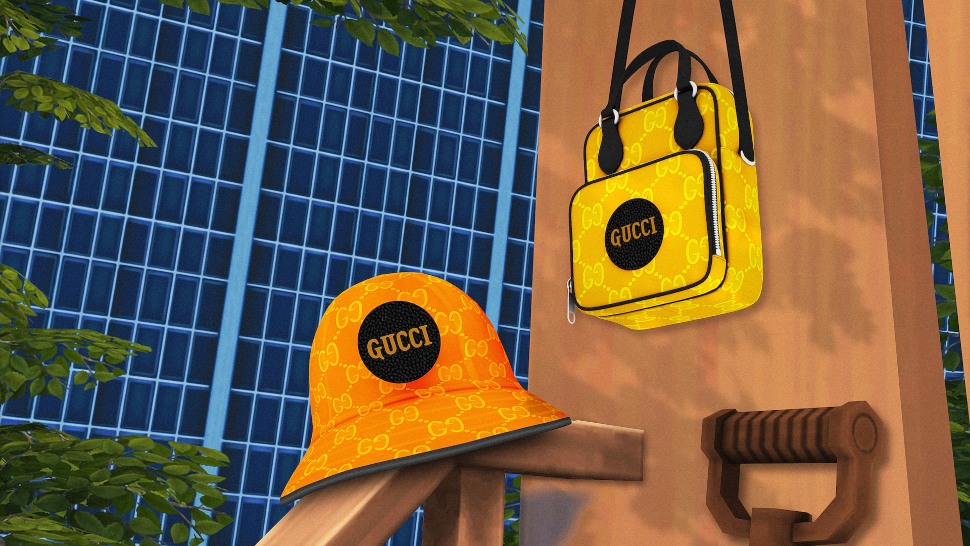 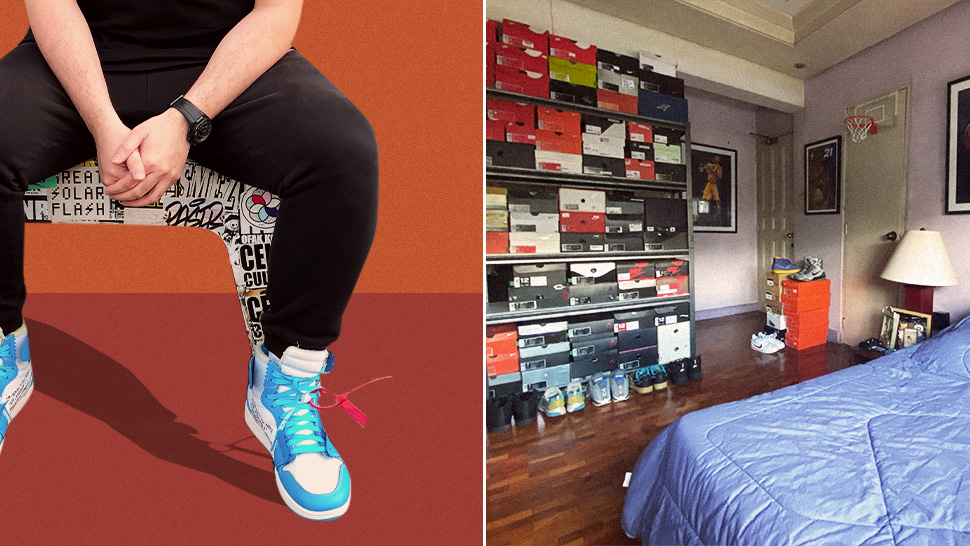 'You Only Have Two Feet': Confessions of a Sneaker Addict
All Photos
Comments
View As List