The capsule collection is inspired by LeBron's need for versatility. 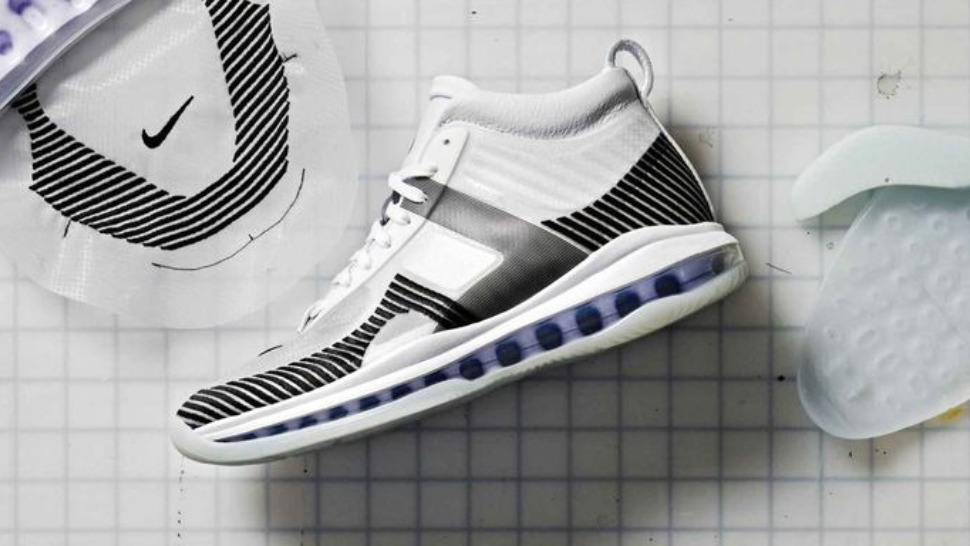 John Elliott still remembers the phone call in 2014 that first linked his two-year-old fashion brand with the biggest basketball star on the planet. "I got a call kind of out of the blue from someone who was saying they were LeBron's stylist," Elliott tells Nike. It was a huge deal for a fledgling label. "At the time, the brand was still small. We were operating out of, like, literally a satellite room in a warehouse in Vernon, California, which is basically the armpit of L.A. We were just scrapping to get by." 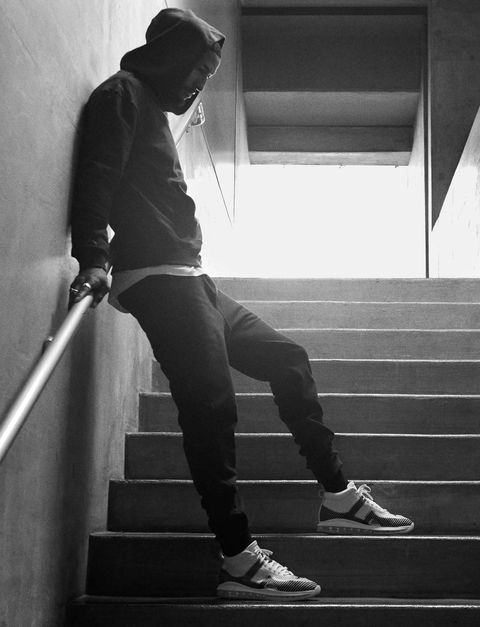 That was then. Now, the John Elliott is riding high. The designer just teamed up with Nike and LeBron James on a capsule collection inspired by James' need for versatility. This is, after all, a guy who travels most of the year—and has his every move watched and dissected, whether it's on the court or on the "concrete runway" on the way to the game.

"We realized the setting for this collection was going to be the tunnel, during the playoffs," Elliott explains. "We used that for the inspiration to have, for the most part, a monochromatic collection." The idea was to create something modular, where layers can be added or removed depending on the wearer's needs and desired aesthetic. 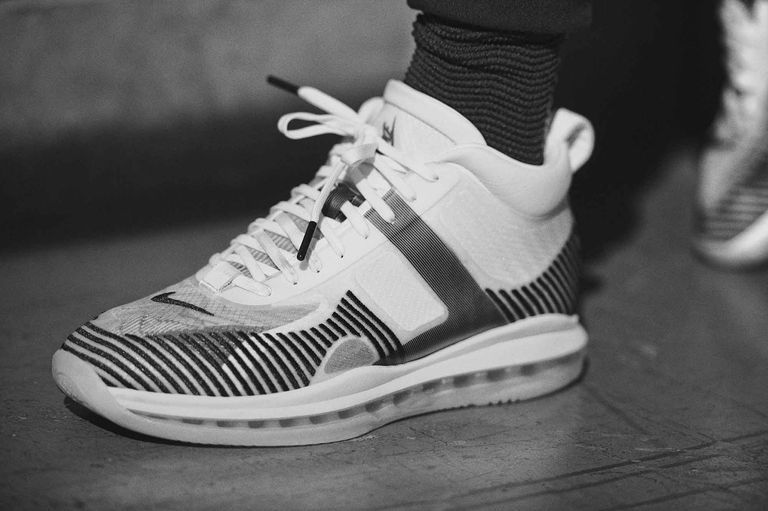 The key piece—for sneakerheads, at least—is the LeBron James x John Elliott Icon QS sneaker, which takes some cues from the LeBron 8 but is a totally new silhouette. "Nike gave me the ability to start from scratch, and to have no guardrails," Elliott says. "We started to think about this idea of, 'We want something to be clean. We want it to be linear. And let's use this idea of spillways, while taking in a graphical element, almost reminiscent of lines on the court.'"

To be sure: It's a damn good-looking shoe. But you shouldn't sleep on the apparel, either. From a T-shirt to a shell jacket (lined in french terry), it's all carefully considered and built to move. Take, for example, the expandable ribbing on the sweatpants in the collection. Not only does it add extra range of motion, it also gives the pants a distinctive look. "This is actually the best sweat bottom that I've ever designed," says Elliott. For a guy known for great sweatpants, that's one hell of a declaration. 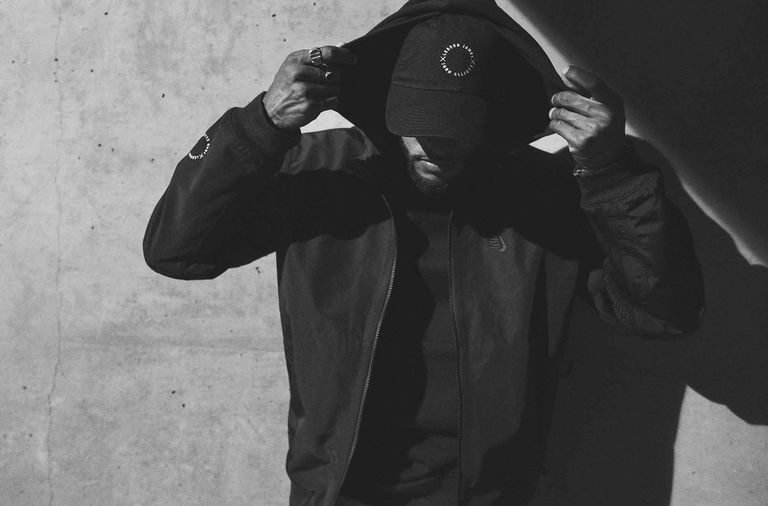 The whole collection went for sale on August 4 in the North America, Japan, Southeast Asia, Australia, and Brazil, with later release dates on deck for China and Europe. For fans of LeBron, Nike, John Elliott, or all three, it's a can't-miss. "It's quite unique," says Elliott. "It's something that I cherish, and I'm just so appreciative that I've had the opportunity to work on this product." 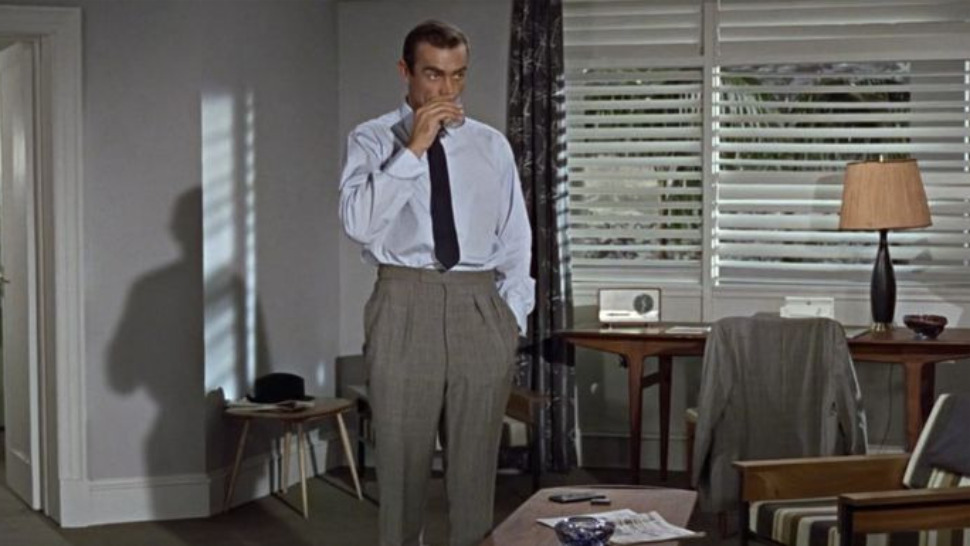 Why You Need A Pair Of Pleated Trousers

The Story Behind The Iconic $1.3 Million 'Paul Newman' Rolex
All Photos
Comments
View As List