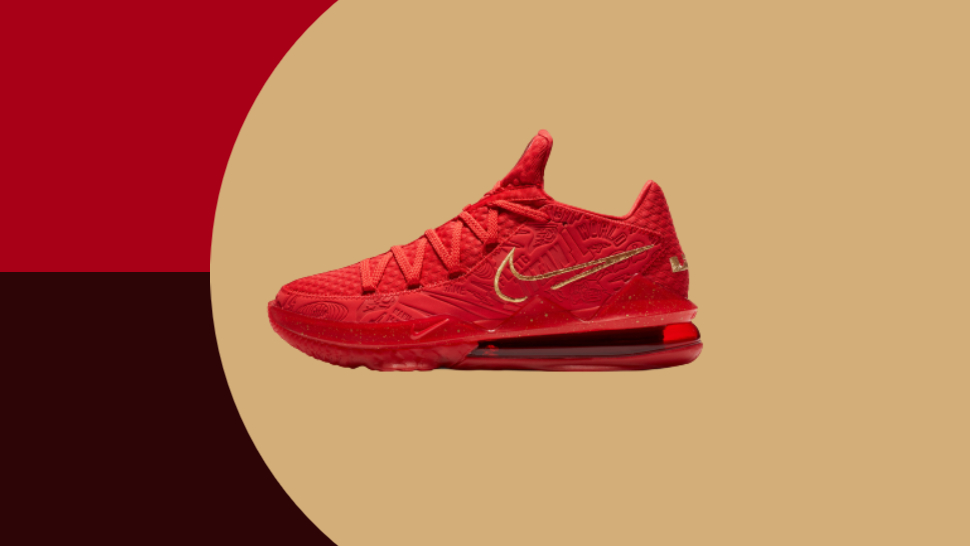 The second collaboration of Nike and Titan is here, and it's a true mix of the Manila-based basketball concept store and LeBron James.

The all-red sneakers feature an all-over graphic on the upper which symbolizes key moments in Titan's 10-year history. Meanwhile, the tongue has a crest with a globe mounted on James' iconic crown logo, Titan's lightning bolt logo, as well as the words "Para Sa Kadakilaan,” which translates to "Strive For Greatness."

According to Titan, the Nike LeBron XVII Low Titan is the result of shared passions and values between James and the Philippines. In more precise words, "a representation of a country’s hoop dreams and an icon’s ascent from a small town to the world’s biggest stage."

“LeBron has always had a deep connection with Filipinos, as we all share his unique love for the game," says Nikko Ramos, Titan's Brand Connections Director. "This shoe’s design and storytelling is a true testament to the partnership."

The Nike LeBron XVII Low Titan will be released on August 1 via Titan through its stores, app, and site. It will also be available at Nike Park Fort on August 8. No word yet on the price, but we can assume it will in the same ballpark as Nike and Titan's previous collab. 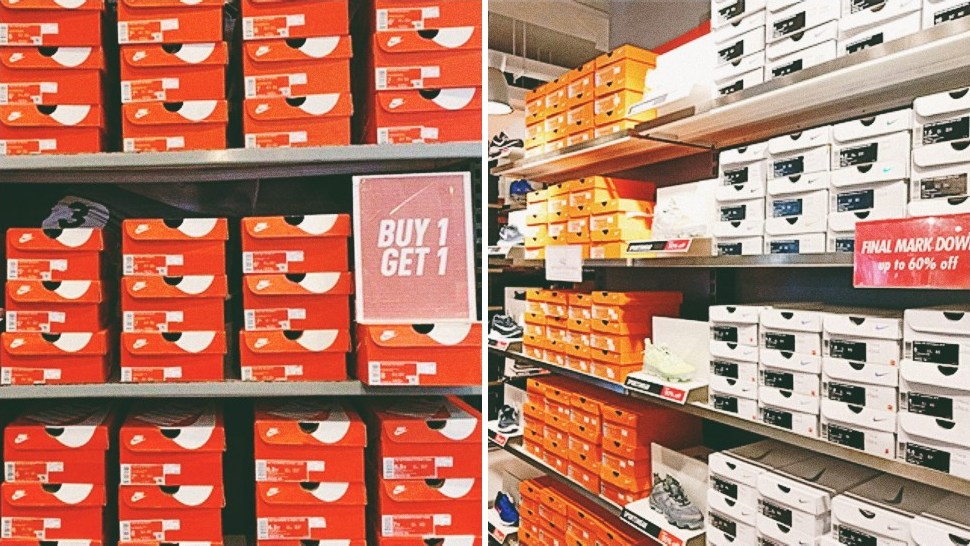 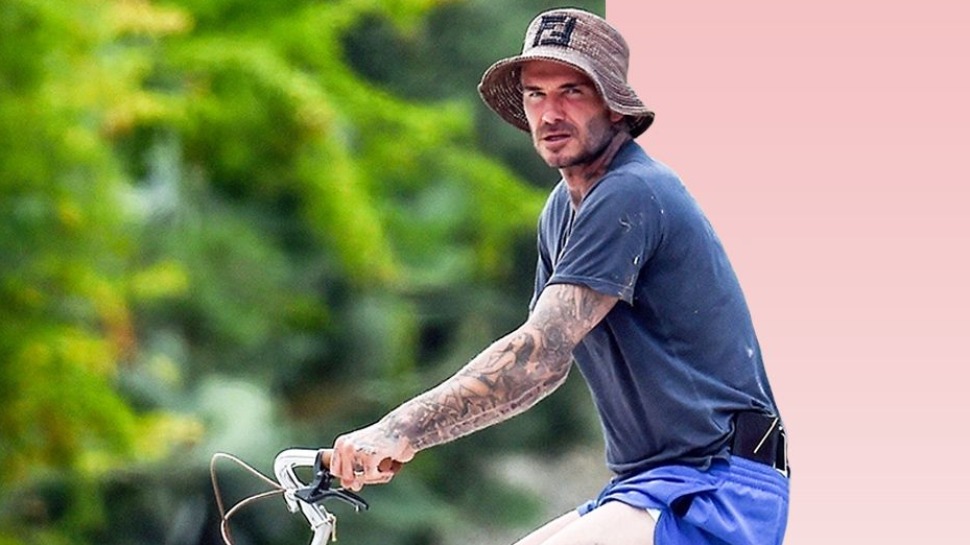