The Brooklyn Nets jersey is designed for fans. 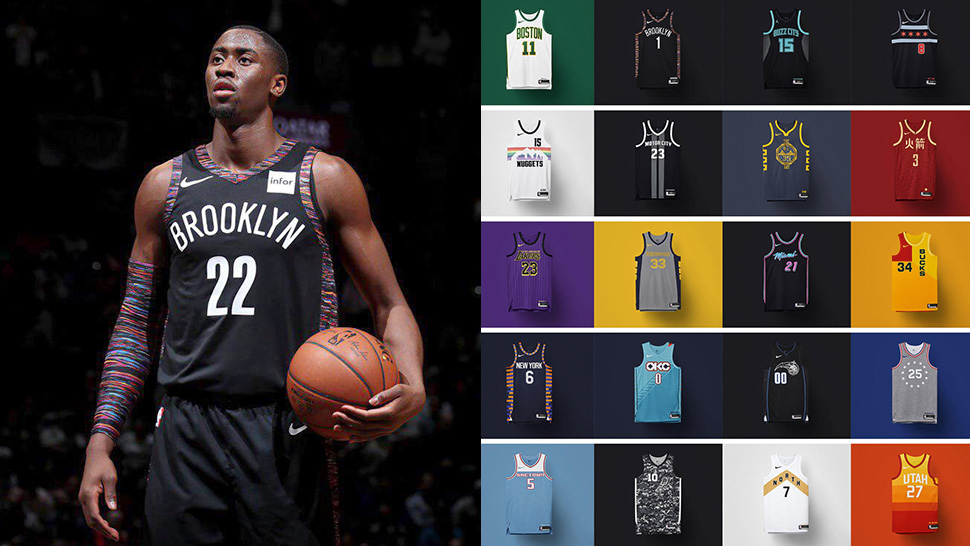 Last year, Nike and NBA launched their eight-year partnership by revamping the uniform system of the American sports league. Aside from rebuilding the teams' basketball jerseys and shorts, based on Nike's AeroSwift technology and informed by valuable feedback from NBA players (moving seams, hems, and holes for maximum mobility and minimum distraction), the duo also introduced a new way of classifying the uniforms.

Made for basketball fans, the City Edition uniforms of Nike and NBA highlight each of the 30 teams' hometowns. 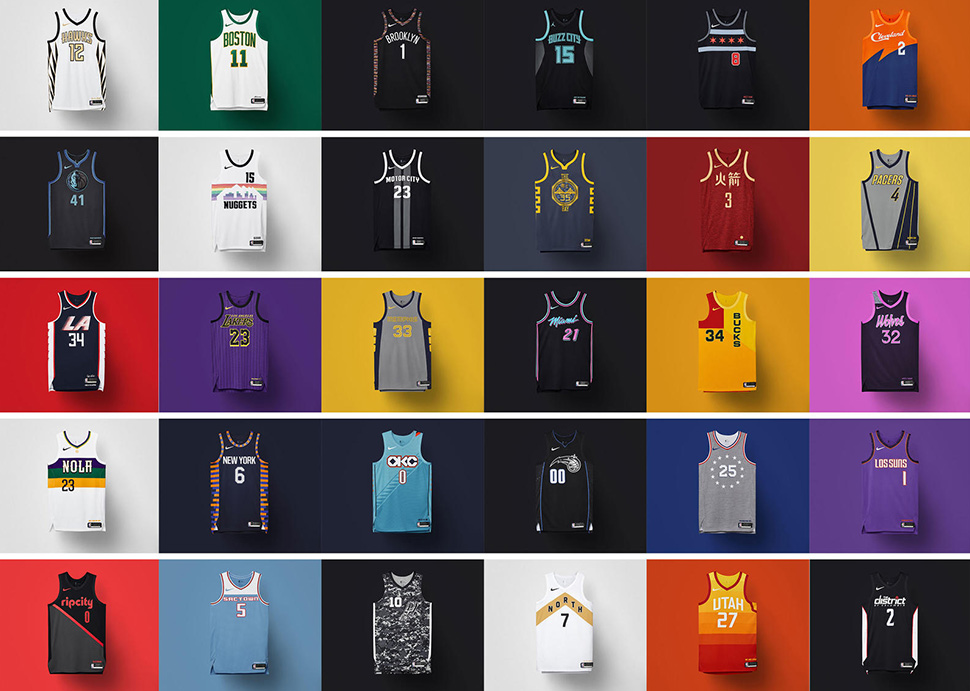 Now, four editions highlight each of the 30 franchises' heritage: the Association and Icon editions replace the old Home and Road designations; the Classic recalls iconic uniforms of teams; and finally, the City Edition honors you, the die-hard fans of basketball.

More than a fresh coat of paint, the designs of the City Edition present intelligent nuances that focus on the teams' different neigborhoods, from the bolt-shaped orange design that recalls the natural power of Lake Erie in Cleveland to the pink-and-blue neon accents, which speak of the Latin American culture present in Miami. The new designs result in bold and memorable uniforms, all of which will surely evoke emotion when worn while watching a game.

Nuances that recall landmarks, colors, and cultures make the jerseys memorable and even emotional. 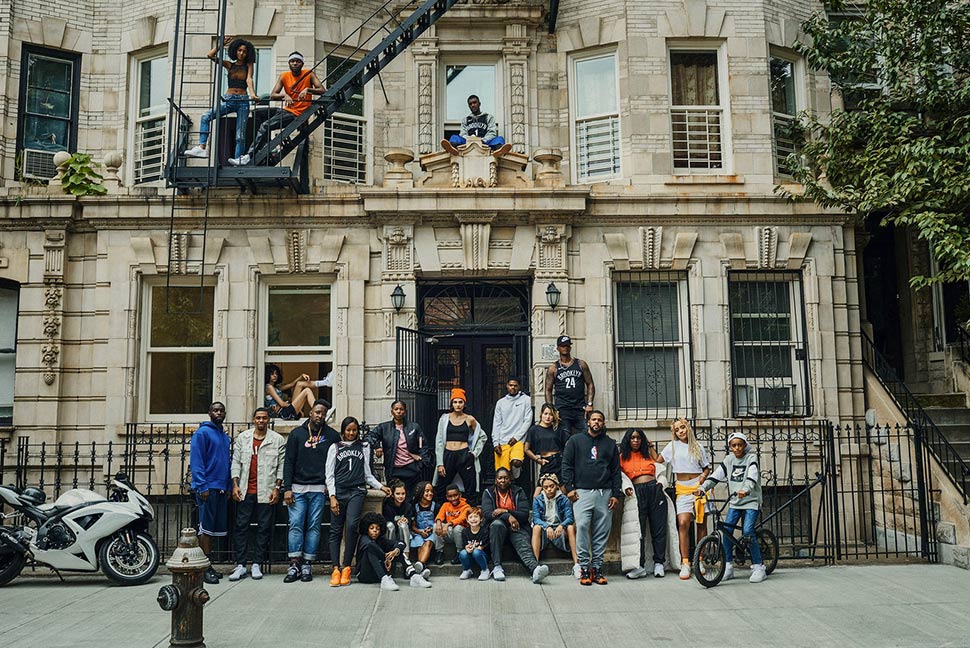 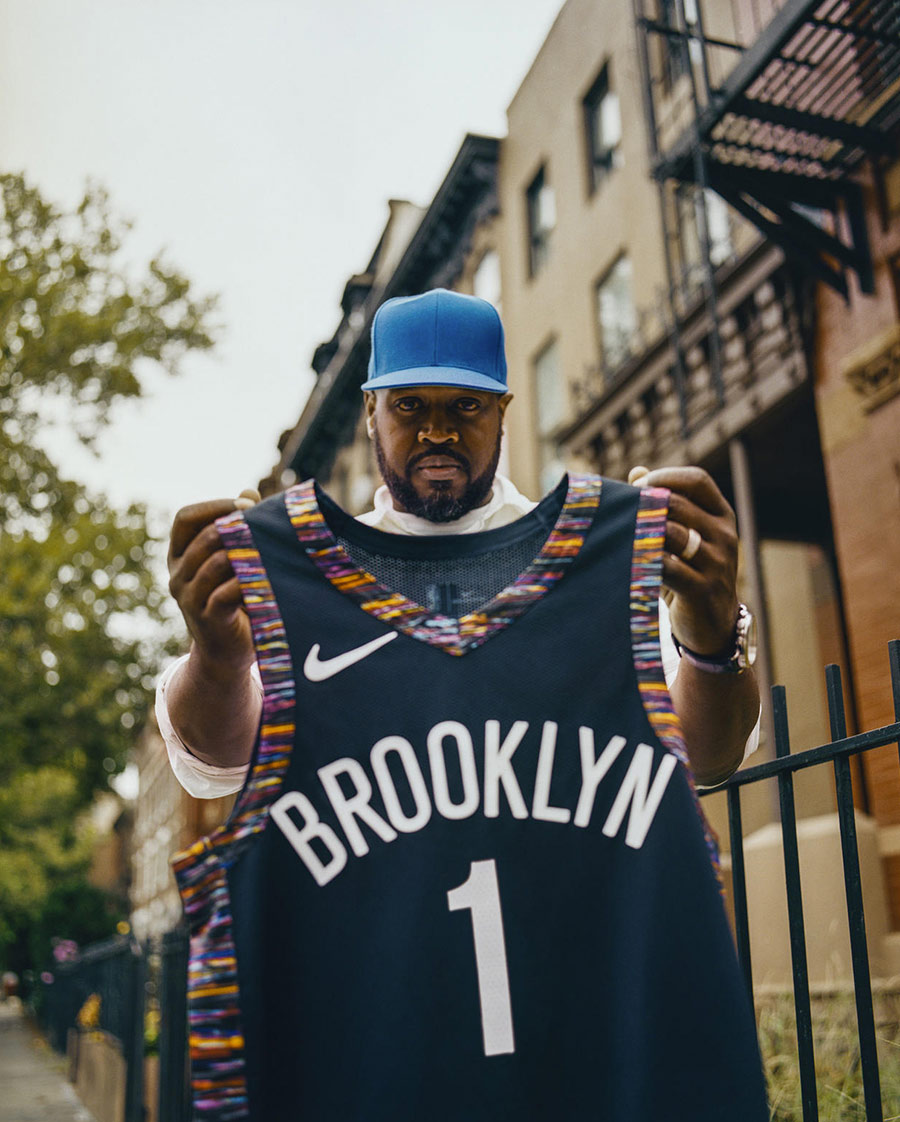 While many designs draw from landmarks, flags, or colors, others turn to more inspired motifs. In particular, the Brooklyn Nets looks to one of its own, the Brooklynite hip-hop artist and East Coast rap hero who set fire to the world, Christopher Wallace or the Notorious B.I.G.

Biggie's run was short (a drive-by-shooting cut short his life at 24), but it was spectacular and full of hits. You'll remember the easy flow of “Juicy,” “Hypnotize,” or “Mo Money Mo Problems.” There's also our personal favorite, the “One More Chance/ Stay With Me” remix, which featured the sweet vocal stylings of his wife Faith Evans, and served as the springboard for that early aughts hit “Foolish” by Ashanti.

The City Edition jersey of the Brooklyn Nets incorporates one of its own, Brooklynite and rap star, the Notorious B.I.G., in its design. 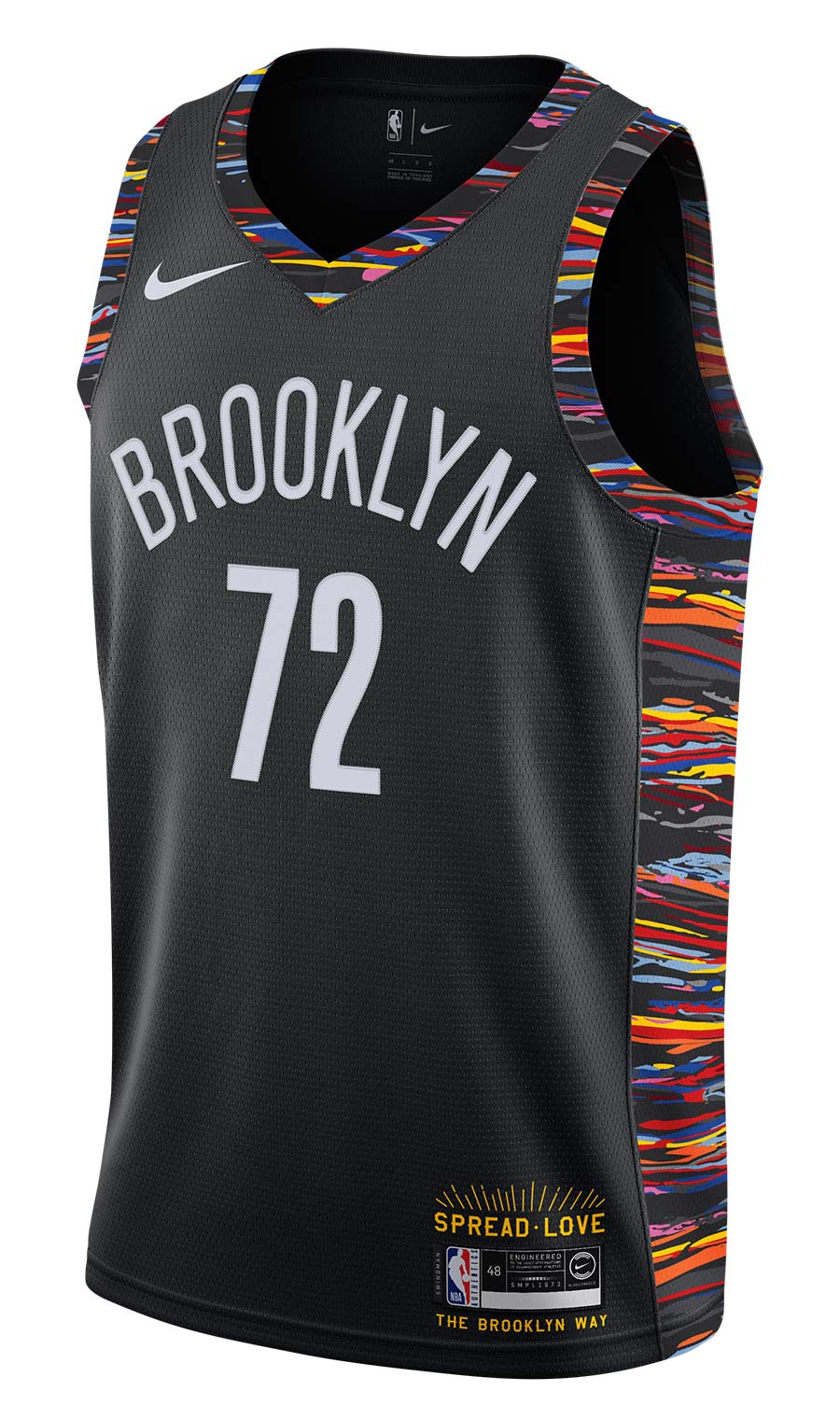 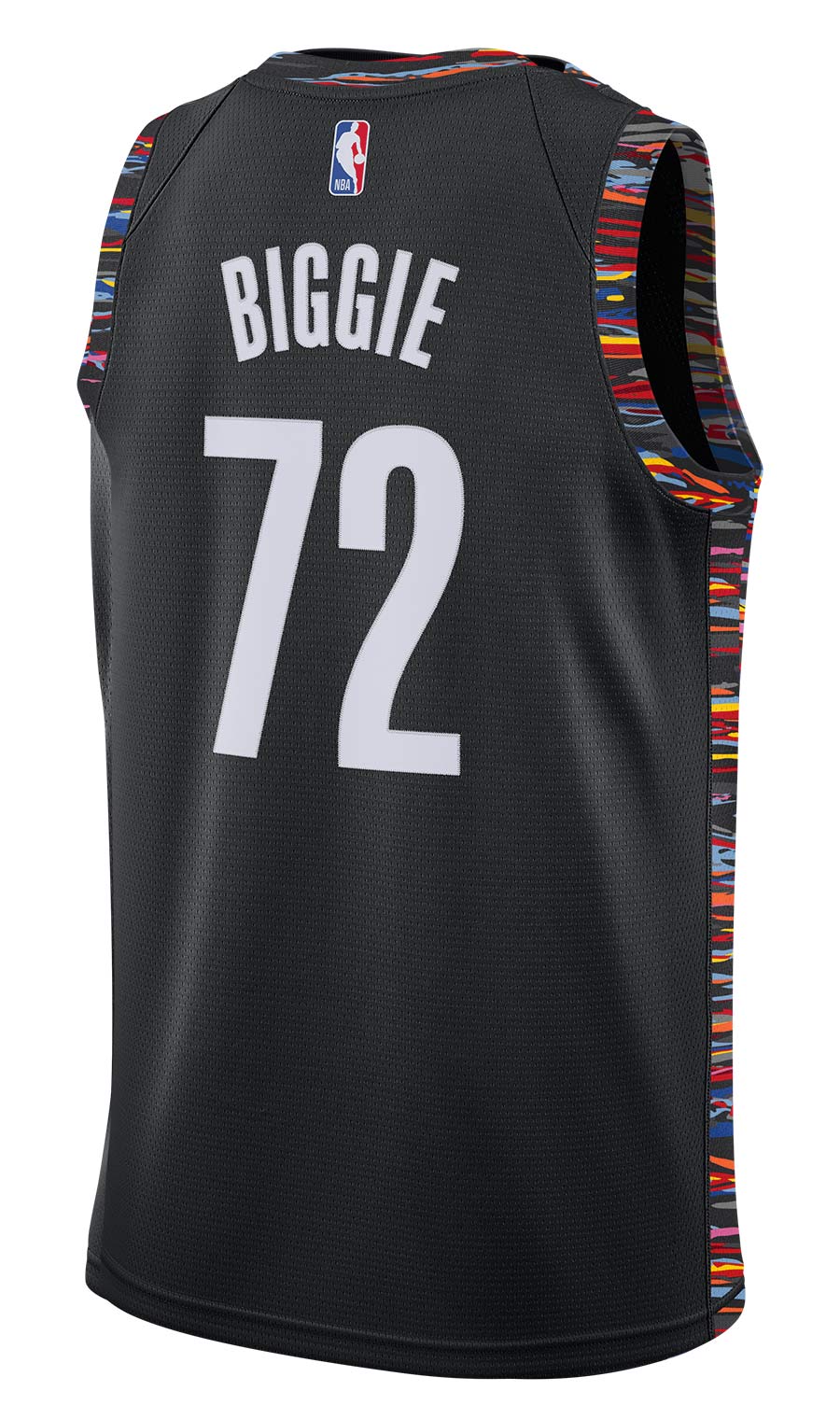 His legacy, as a vibrant lyricist, an original artist, and an undeniable influence on today's MCs, is detailed in the multicolor camo print (sort of like a graffitti rainbow) on the jersey's side panels. The number 72, his birth year is also found at back, while “Spread Love,” a message of harmony from a neighborhood peopled by many musicians, is printed above the jock tag.

Of course, a piece of clothing that tributes something so very specific is tricky to wear. You'll need to be a true fan of Biggie (know one good song please), have ties to Brooklyn, or at the very least, know how to play ball like the Brooklyn Nets, who debuted the jersey last week, to really own this.

D'Angelo Russell and the Brooklyn Nets debuted the team's City Edition uniform during a game versus the Chicago Bulls last week. 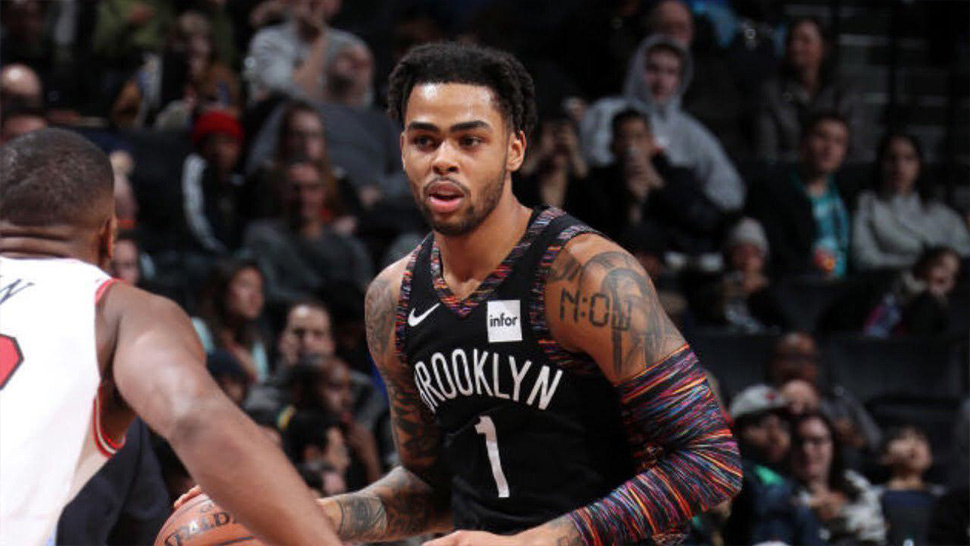 Or you can be one of those crazy sports memorabilia collectors who want a piece of something special. Only a few Biggie jerseys will be released to the public starting tomorrow. Hurry. 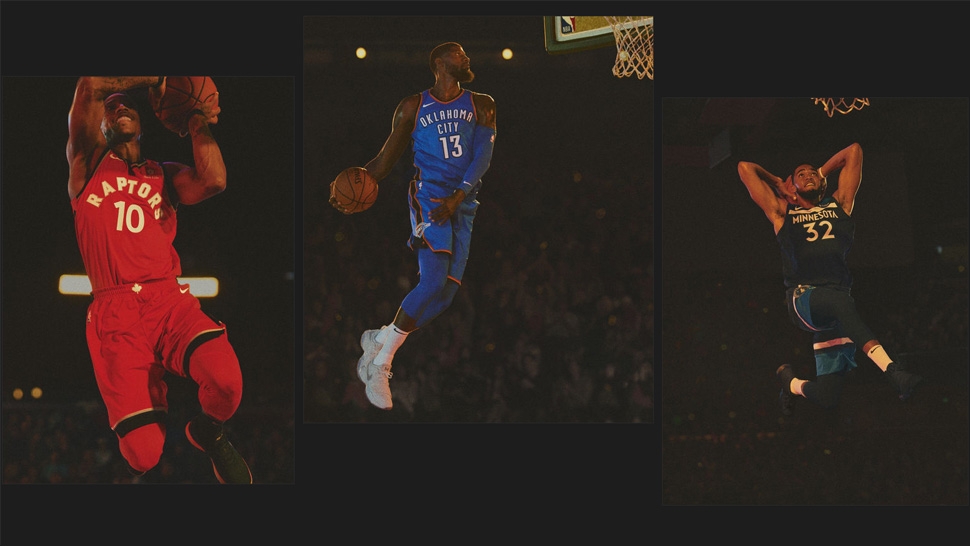 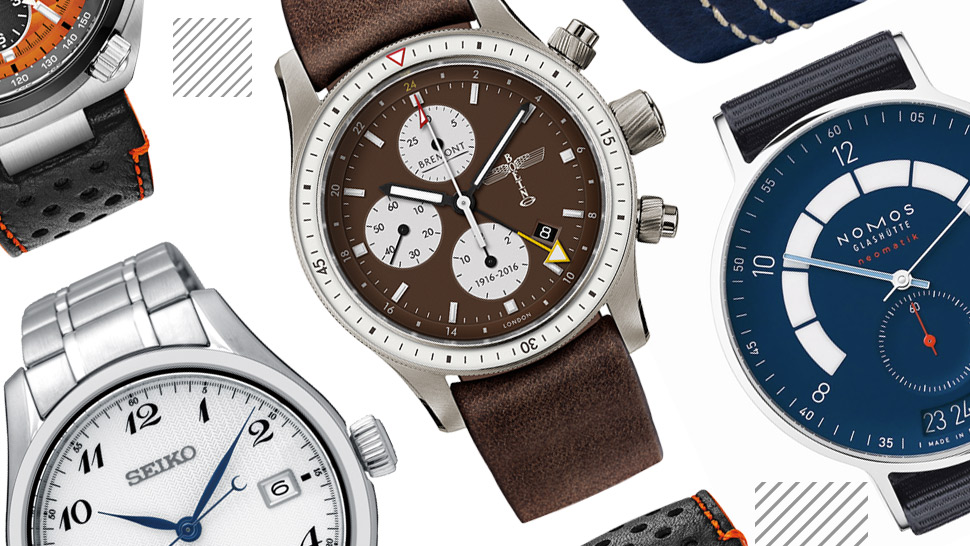 'Never Be Satisfied': Magic Johnson on What It Takes to Be a Champion
All Photos
Comments
View As List