From wavy skateboarding uniforms to throwback basketball jerseys, this is sports kit for much more than just Tokyo 2020. 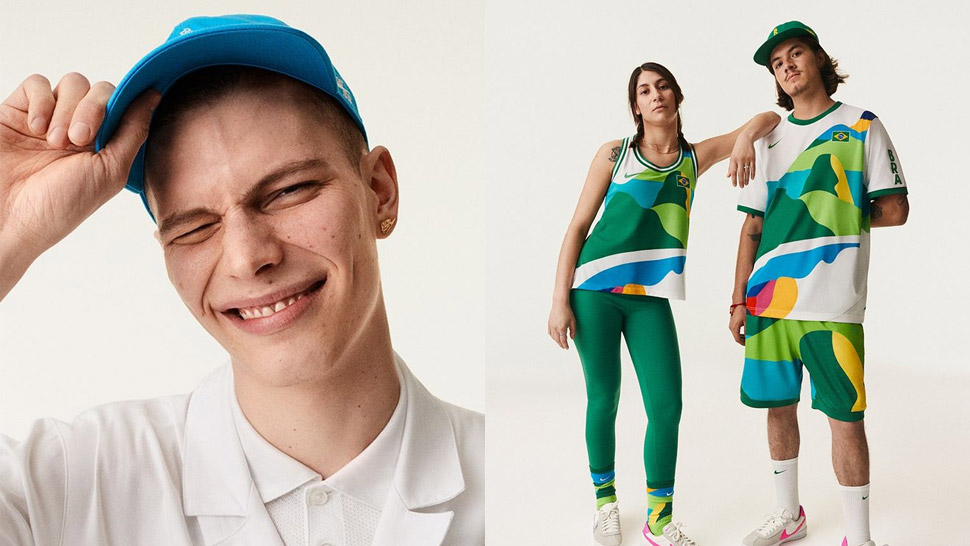 The best thing about the Olympics is not the sudden passion you develop for two-person dinghy racing, or the brief moment of national unity that occurs when someone you'll never remember wins Britain's first gold, in something like clay pigeon shooting. No, it's the clothes. And generally, that means the clothes of the U.S. athletes, as they win the entire Olympics by a landslide, wearing Nike, as they've done since Torino, 2006.

But this year is different. In the past, Olympic sportswear has been function-first (which makes total sense when you've banked your entire life on an event that comes round but once every four years). But for Tokyo 2020, Nike's created kit that deserves to live beyond the track and field. Debuted in New York City at a very well-attended and well-lauded show, this stuff was handsome. And no, not just because the sportswear trend is still riding high (is it still a 'trend' after a decade?).

Nike's Medal Stand collection takes gold for its nod to the high-impact retromania of eras past. Fonts are big, and punchy. So too are the colors, with monochromatic vibrancy in shades of bright red and diamond white that extend to some oversized, technical trainers. There's even some tie-dye atop geometric prints. And lest we forget the fits: baggy, boxy, loose fits that, finally, align Olympicwear with the menswear of Paris, Milan and beyond.

Granted, billowing Balenciaga batwings aren't best-suited to the javelin. But where it works, the national team kit has me wishing that I never switched the biweekly training slot on my school athletics team for cigarettes and tins of Stella at the back of my school field. Even the basketball jerseys, a sport in which I've never shown an iota of interest, is stirring a desire, deep down inside, for a few extra inches and an understanding of the technical foul rule. The China strip was especially cool.

I'm loathe to admit that I couldn't pull this stuff off IRL. The skate release however, is another thing entirely, and extends to several countries. In collaboration with Dutch artist Piet Parra, Nike's skateboarding kit—the first time in which the sport has appeared on the Olympic stage—is beyond reproach. Each design takes inspiration from a particular landscape, with rolling green and yellow and purple hills, designed as a nod to the nation wearing it. A particular highlight will see the French take to the street course in a white workwear camp-collared overshirt, a rooster on the left chest. Team USA will skate in an acid hit on the star-spangled banner. Oh, and it's made from 100 percent recycled polyester. It's cool to be kind, and all that.

Of course, my chance to take home bronze in the 110m hurdle has long gone. But as I dream of another life in which Olympic success sees me fronting insurance ads on ITV, at least I can do so in some mighty fine sportswear. 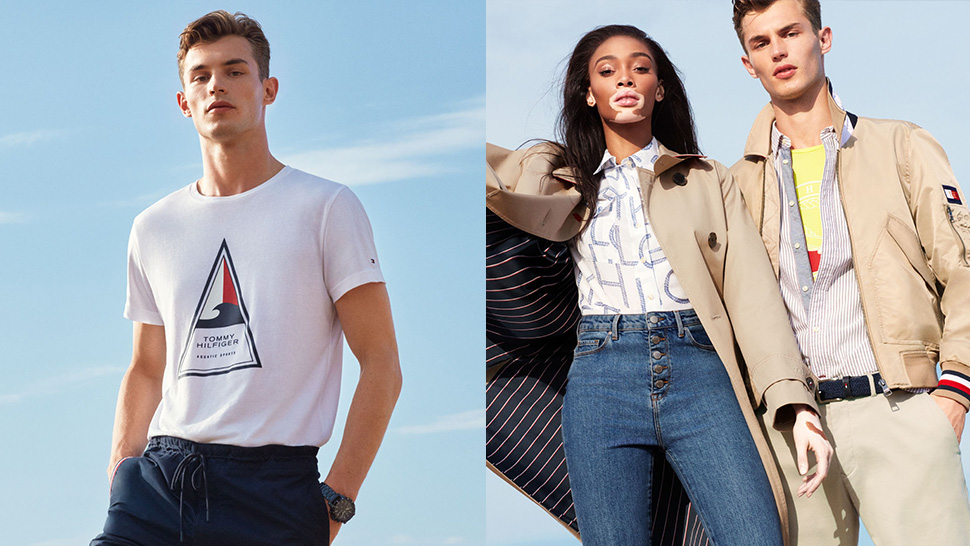 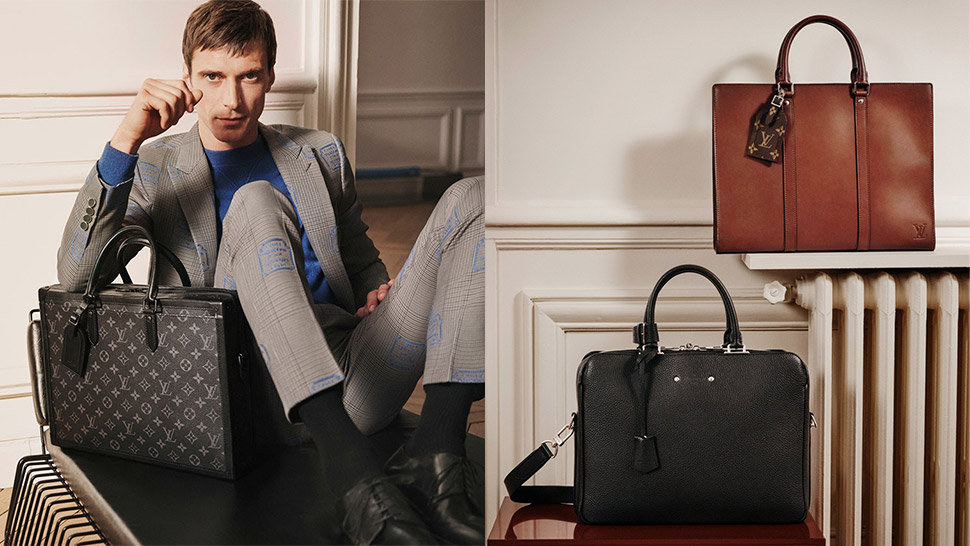