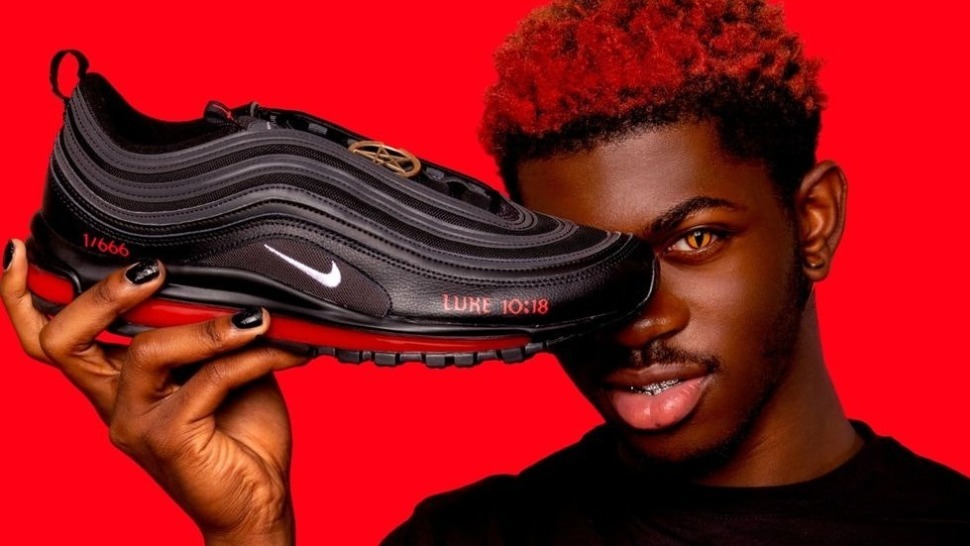 Having presumably exhausted the talents of its division of priests, Nike has reached for the big guns in its battle against Lil Nas X and Mephistopheles: lawyers.

The furor kicked off when Lil Nas X announced a collaborative sneaker with ad company turned stunt-marketers MSCHF (previous wheezes include a bong made from a squeaky rubber chicken and the Jesus Shoes, filled with holy water, which hint that the company might be playing both sides in this particular celestial battle) to promote his new single, "Montero (Call Me by Your Name)".

The video for the track features our hero descending to hell, where he gives Satan a lap dance, which predictably got the Christian right rather hot and bothered. The shoes only threw more chum in the water. Announced on Monday, they were limited to a run of 666 (which sold out in less than a minute) and as well as a pentagram on the tongue and reference to Luke 10:18 on the upper ('And He said to them, “I saw Satan fall like lightning from heaven') the big pisser-offer was an air bubble injected with red ink and a single drop of human blood. Spooky stuff.

Nike, however, proved it has even less of a sense of a humour about it than social media's effervescing evangelicals. Yesterday, the company filed suit, stating that the collab diluted its brand and caused "significant harm to [Nike's] goodwill, including among consumers who believe that Nike is endorsing satanism".

It continued: "Nike files this lawsuit to maintain control of its brand, to protect its intellectual property, and to clear the confusion and dilution in the marketplace by setting the record straight – Nike has not and does not approve or authorize MSCHF's customized Satan Shoes." Nike's demanding MSCHF and Lil Nas X stop selling the shoes and is seeking damages. Although rather than exorcising this story from the news cycle, it is of course summoning up a bunch of new demons.

Does Nike really worry that people might think it endorses Satanism? Are a pentagram and a drop of some marketing intern's blood actually an endorsement of Satanism? Has the kerfuffle helped "Montero (Call Me By Your Name)" to 57m views and counting in less than a week? Is this all just a timely distraction from the more important but far less fun stuff going on in the world? Almost certainly. And we're glued. More on this story, as it develops. 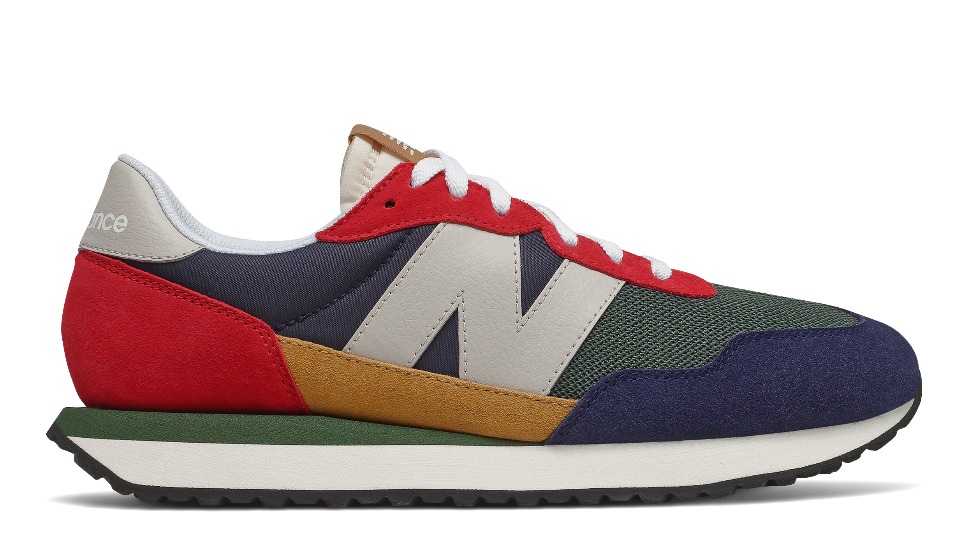 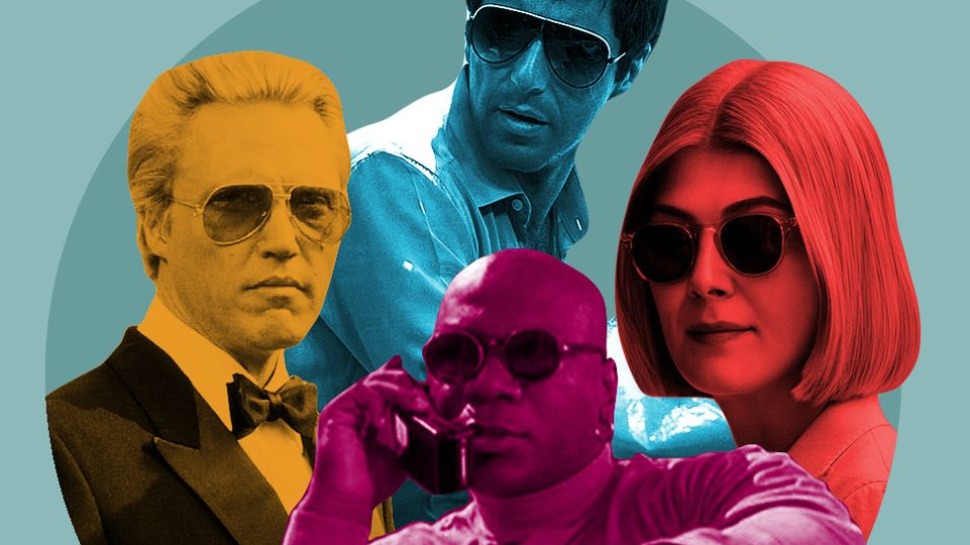 Why Do Good Sunglasses Happen to Bad People?
All Photos
Comments
View As List