The Swoosh is offering up a series of plans, from four to 12 pairs a year, for children. 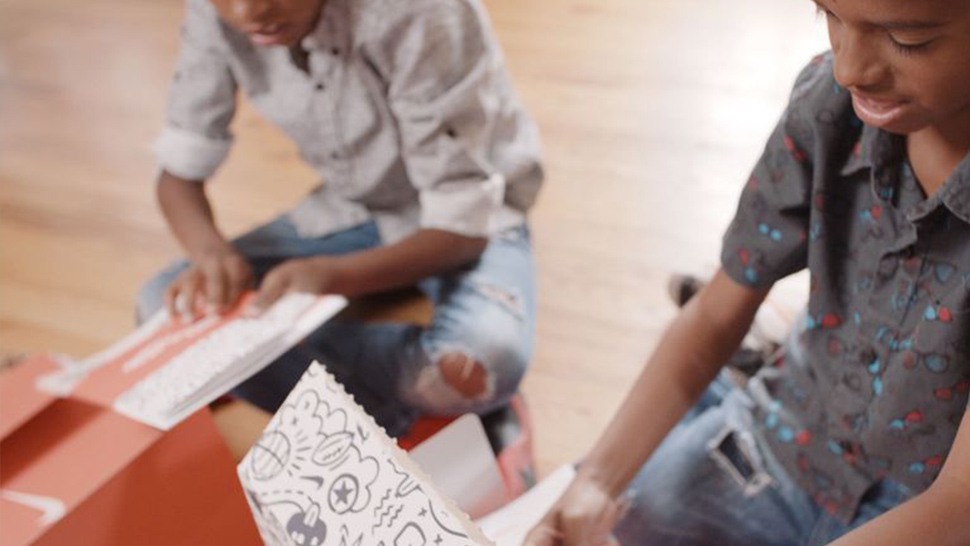 When I first saw the words "Nike" and "subscription service" in the same sentence, I'll admit I immediately started fantasizing about getting hyped sneakers delivered to my doorstep without having to digitally duke it out with other shoppers (and bots) on release day. No such luck. As it turns out, Nike's first foray into the world of subscriptions isn't built for adult sneakerheads, but for kids aged around two to 10. That's not exactly a boon to sneaker collections the world over, but it makes a lot of sense.

First off, those hotly anticipated, limited-edition sneakers don't need any help selling. And second, despite the fact that the target demographic for the upcoming Nike Adventure Club doesn't have much in the way of purchasing power (much less a line of credit), kids' shoes are actually a massive hassle for parents. Having once reduced my mother to tears at a Famous Footwear in suburban Pennsylvania by trying on every pair of shoes in my size and then refusing all of them, I can attest to the fact that children are, at times, less-than-ideal shopping companions. Plus, their feet grow so damn fast that buying new sneakers can feel like a Sisyphean task: Just when you think you're done, the whole rigmarole starts all over again.

Nike Adventure Club, which started fulfilling orders on August 12, aims to solve the problem by letting parents sign up for one of three plans—giving them access to four, six, or 12 pairs per year—at a flat monthly rate. There's a window to exchange for style and fit, and then you can either keep the shoes or, when they're worn out, return them to Nike for recycling or donation. There are about 100 styles on offer, with options from both Nike and Converse (which is owned by Nike). At the lower tiers (four and six pairs a year), you're paying the normal price, but you get a discount if you opt for new shoes monthly. And at all tiers, you get free shipping and returns, plus a booklets of activities to explore with your kids.

A closer look at an activity booklet created with KaBoom.

All told, it's a relatively standard subscription model. But it makes things just a little easier for parents, which ain't nothing. Plus, Adventure Club might be a sign of things to come. Just think of avid runners who cycle through sneakers on the regular, or other athletes (basketball players spring to mind), who might want to lace up in some fresh kicks every couple of months. Nike's using Adventure Club to test the waters of the subscription world, and that means we could see more options in the future.

Does that mean I'll have to stop logging on and taking L's when a new collab drops? Almost certainly not. But, hey—a guy can dream. 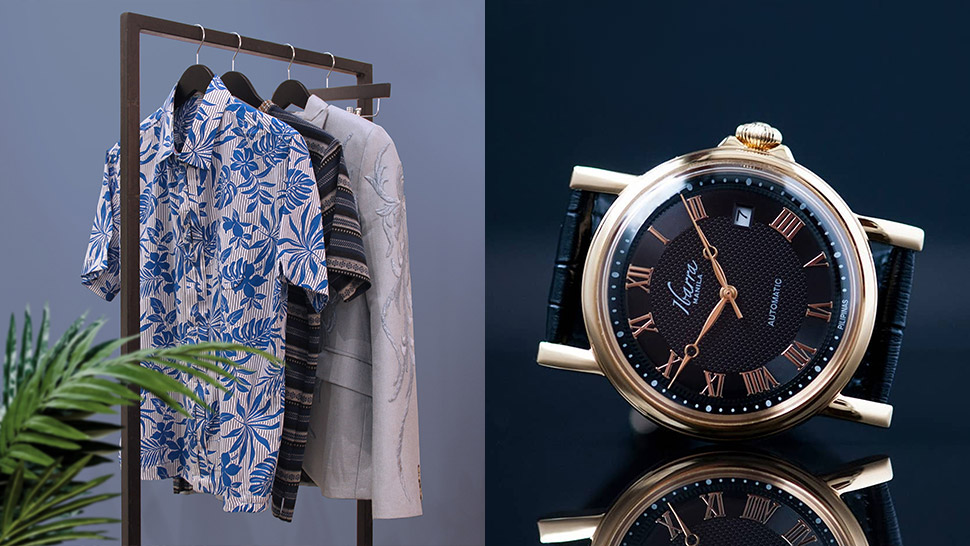 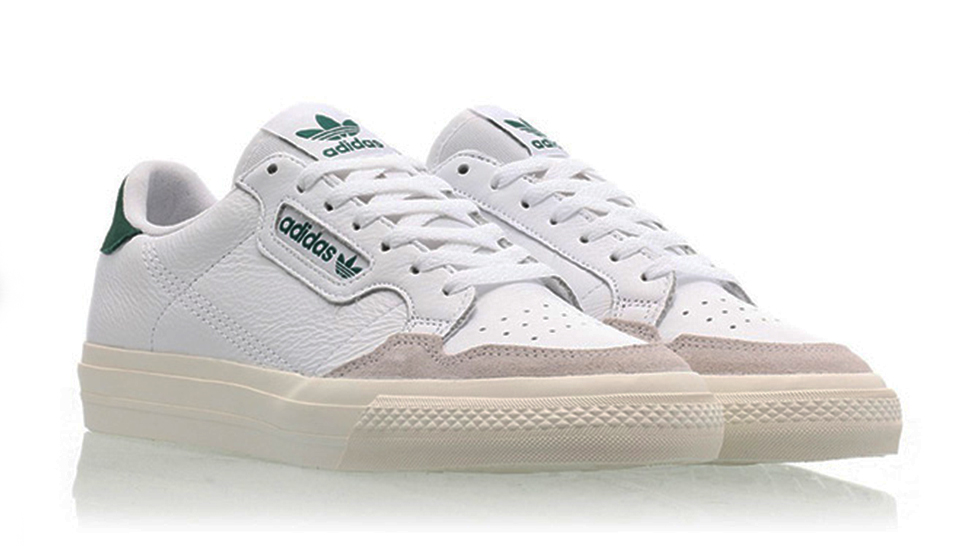 Adidas Has New Retro Sneakers That Will Remind You of P.E. Class
All Photos
Comments
View As List