In A Classic Tux, James Bond Is Still The Old James Bond

It may be his final hit, but the new poster for No Time To Die proves that Craig's 007 is as familiar as ever. 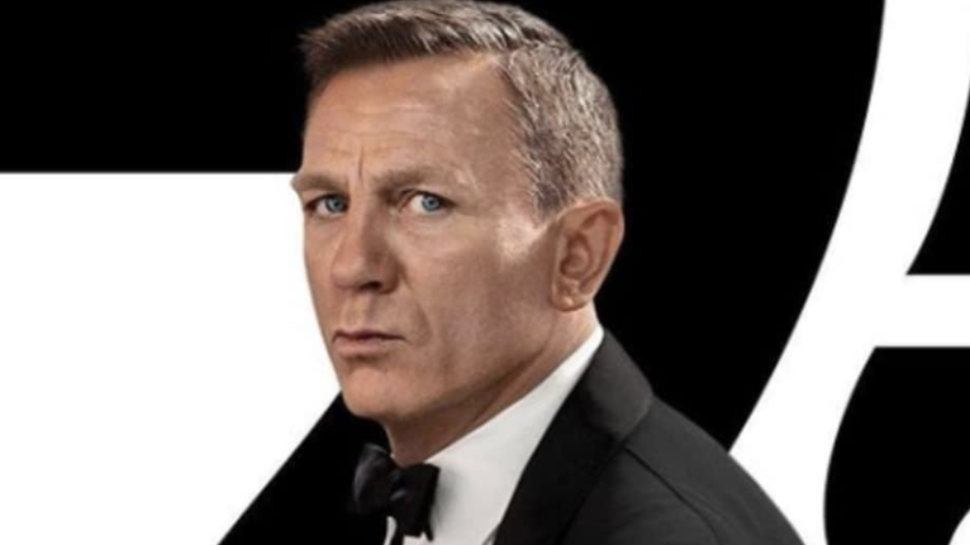 "Because I think you're a... dinosaur," Judi Dench's acerbic M spat in 1995's GoldenEye, another episode of the good dame giving 007 bad marks. "A relic of the Cold War, whose boyish charms, though wasted on me, obviously appealed to that young woman I sent out to evaluate you." She wasn't wrong. And though Dench was clearly impervious to the charm of a besuited 007, we are not. Nor are the fans still patiently waiting in line after No Time To Die's postponement earlier this year.

For upon the release of a brand new poster just yesterday, Bond still very much looked like the Bond of yore. There was a textbook tux, one that ticked all the boxes and one that fit like a glove. There was a watch, presumably an Omega given the marque's long-standing relationship with the franchise. And, of course, no 007 Connery-Moore-Brosnan black tie would be complete without a tiny pistol to push into the chin of a mouthy bioterrorist who foolishly left the blackjack table without his heavies. Craig, as always, fills these patent shoes with aplomb.

2020 is making it hard for the world to act on your advice to ‘No Time To Die’ pic.twitter.com/vjUBm13rMG

It also signals that Craig's Bond hasn't changed completely. We still recognize this Bond. Yes, the series has gotten darker, and more serious, and more reflective of the world in which we live. That means fewer "Christmas comes twice a year" gags to a character with the unfortunate name of Dr. Christmas Jones, and more actual development and respect given to female characters that are no longer relegated to eye candy. Or bulletproof shield. Or, depressingly, both at once.

Moving away from that is a good thing. But 007 is still 007. He hasn't courted the trend for abstract black tie, the sort that peppers red carpets the world over to quickly become something of a new normal. Draped asymmetrical tuxedos never did lend themselves to rooftop chases in a souk anyway. Bond has been encouraged to change. In fact, our very own Will Hersey even went as far as to encourage Bond to die, the only suitable ending for a man that's seen his job outsourced to data hackers in St Petersburg and bots that really don't seem to like Joe Biden.

But therein lies the glory. Bond is an artifact, fossilized in his tuxedo as a throwback to a time when action films were ostentatious and charming and without former WWE wrestlers on the main billing. There's plenty wrong with 007, granted. But at least this dinosaur is still as well-dressed as ever. 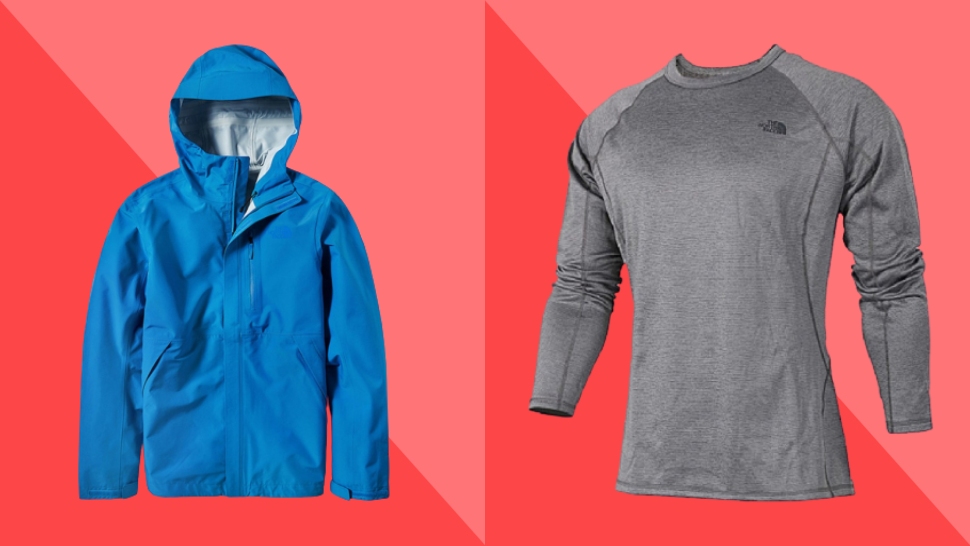 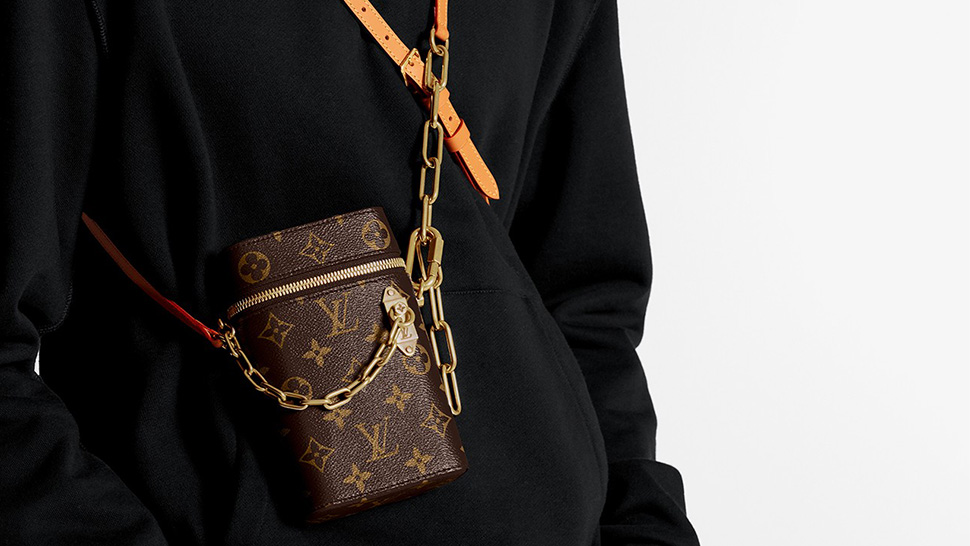