Gucci and Rolex Are the Most Searched Fakes on the Internet

A new report reveals the most coveted counterfeit items. 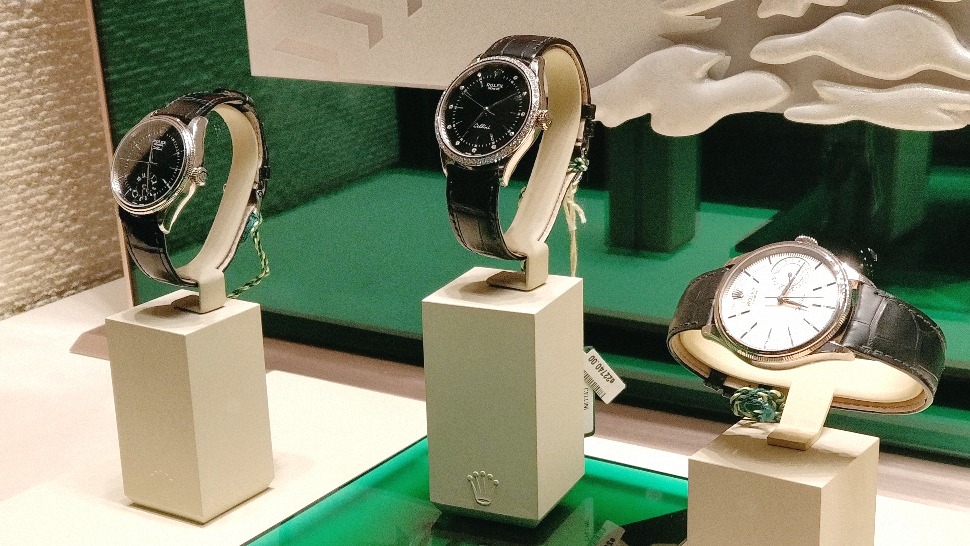 Counterfeit goods have become a big online business. And, a new report by the Organization for Economic Co-operation and Development (OECD) reveals the most coveted fake designer brands and goods.

Fake goods, of course, are illegal and unethical but looking at the report also reveals how the tides are turning in fashion, as well as the most popular items right now. One of the rising products are Crocs which has 25,200 annual searches.

Still, Rolex remains the most searched designer brand for fakes while under items a Gucci belt remains to be the most popular, with 228,000 and 56,400 searches respectively.

Here are the most searched designer brands for fakes.

Here are the most searched designer items for fakes. 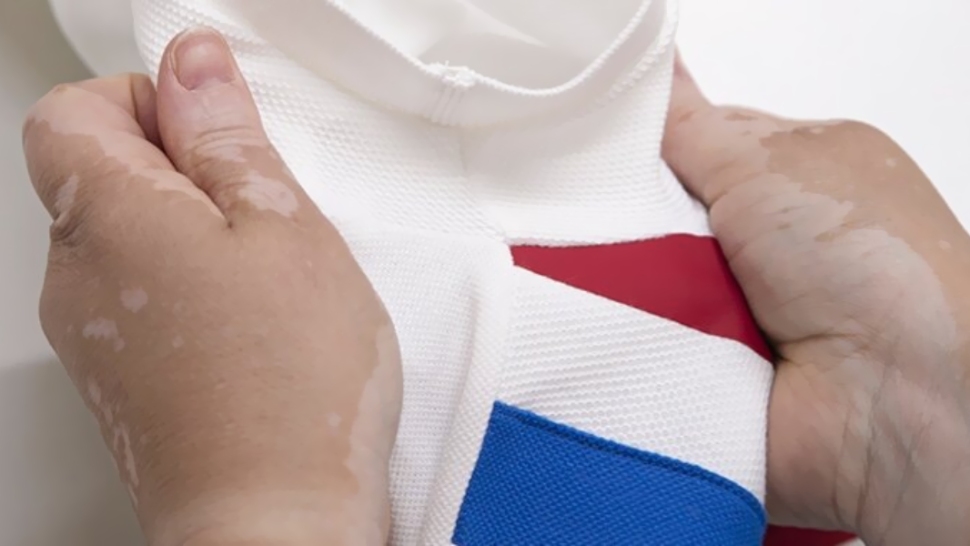 Lacoste Just Became a Partner of the Ellen MacArthur Foundation 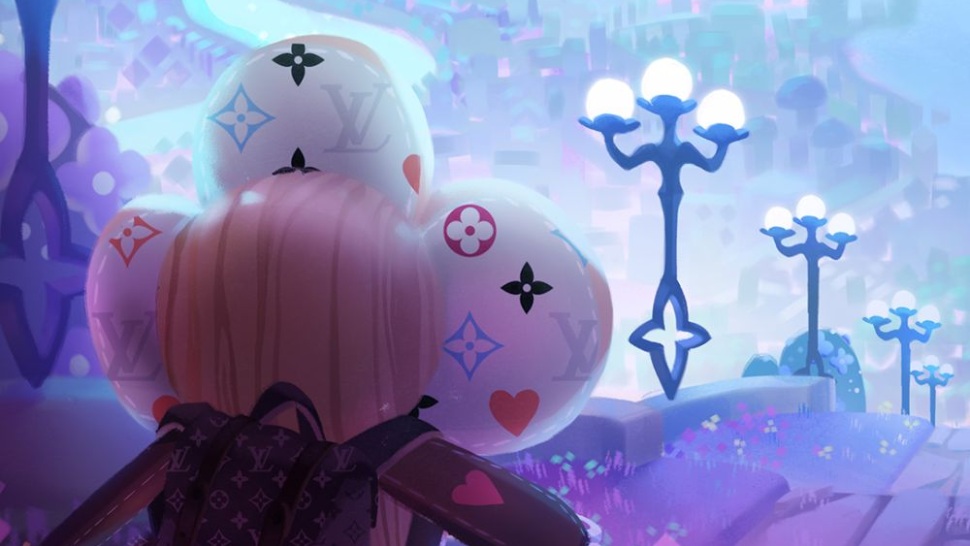