The real deal is here. 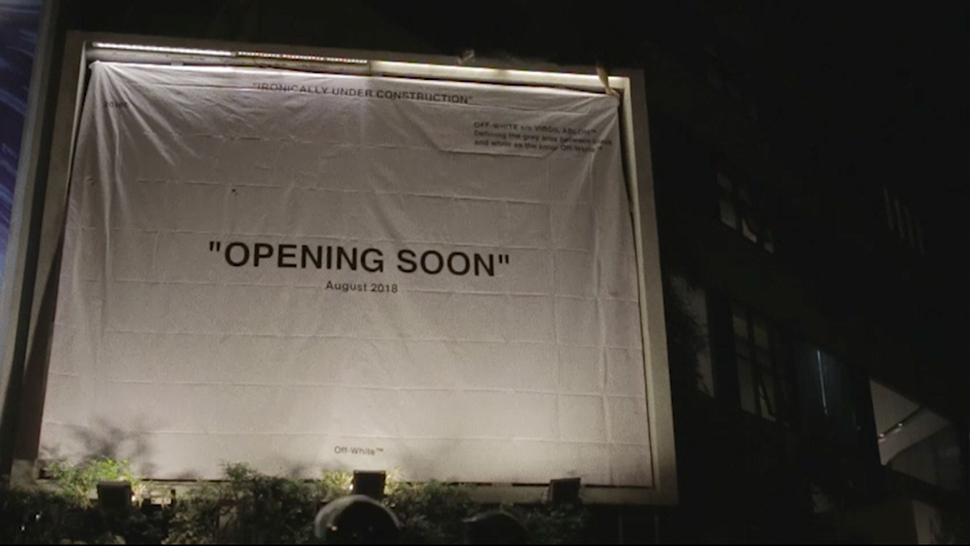 By now, even the man on the street is familiar with Off-White—or at least, Off-White's signature motifs: the thick diagonal bars, the yellow industrial belt, and the deconstructed Nikes (which have all run rampant in the bootleg market and among Filipino "hypebeasts"). You might even be able to catch some hints of Off-White in that Jessica Soho feature.

But before the brand percolated into the canals of mainstream consciousness, it was highly regarded  as the experimental upscale streetwear label of designer and Kanye West collaborator Virgil Abloh. Perhaps to some, it still is. And now, even as Abloh has famously broken into the halls of high fashion by becoming Louis Vuitton's Men's Artistic Director, Off-White continues to expand its reaches with him at the helm. In fact, Off-White enjoys an even brighter spotlight now thanks to Abloh's new position, and is more popular than ever after its expansive Nike collaboration in 2017.

It seems the Filipino fashion and streetwear scene will be along for the label's expansion as well, because Off-White has just announced the opening of a store in Metro Manila. It will be Off-White's 27th store in the world, and its third in Southeast Asia, following stores in Singapore and Kuala Lumpur.

Previously, Off-White was already available in the Philippines through upscale fashion boutique Univers by Homme et Femme. But H&F founder and managing director Jappy Gonzalez saw its potential and decided to expand. "Off-White has been selling in Univers now for three seasons, [so] its viability is already known to us," he says. But with a full store comes a wider range. "What’s new however is that certain ranges previously not available to us will be available in Off-White Manila, as these collections are exclusive to Off-White stores."

The Manila store was first teased on Thursday by Off-White's official Instagram page, with a Story that tagged @offwhite___white__manila and showed a nondescript signage that read "REVEAL": 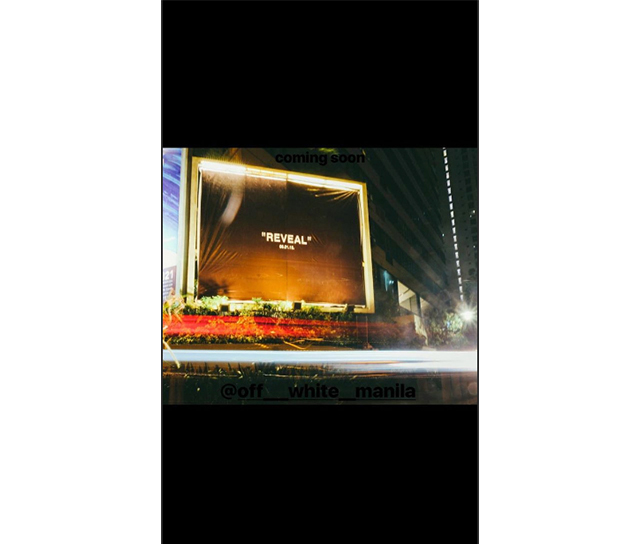 The official Off-White Manila Instagram account linked to a webpage: ironicallyunderconstruction.ph, which counted down to 12:00 a.m. of June 1, 2018. Then when midnight hit, it became official: Off-White will be arriving in the Philippines on August 2018. It's something of a landmark in the local fashion and streetwear scene, and Gonzalez acknowledges the influence of Off-White. "Streetwear always has been an influence to fashion. More so now in the age of social media." 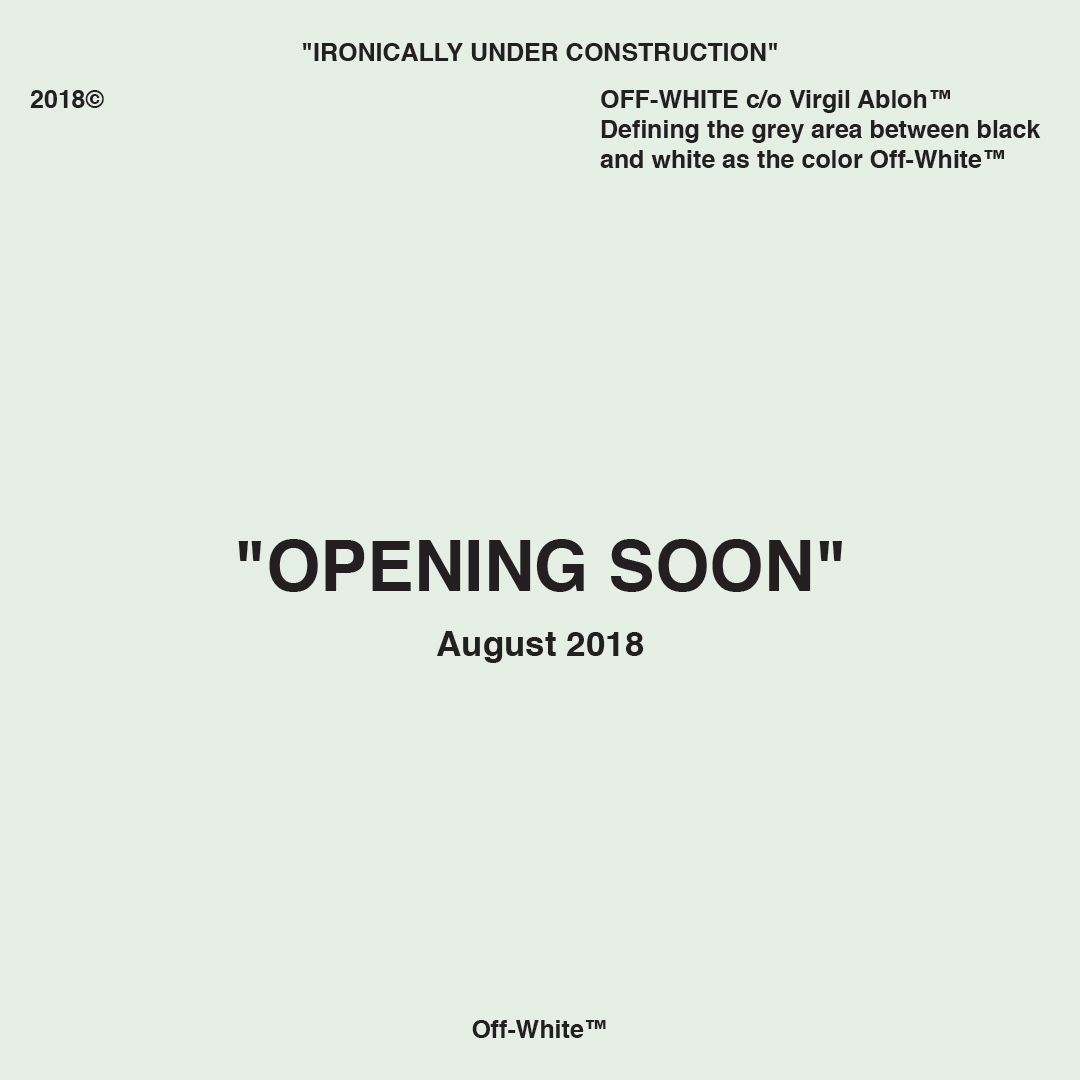 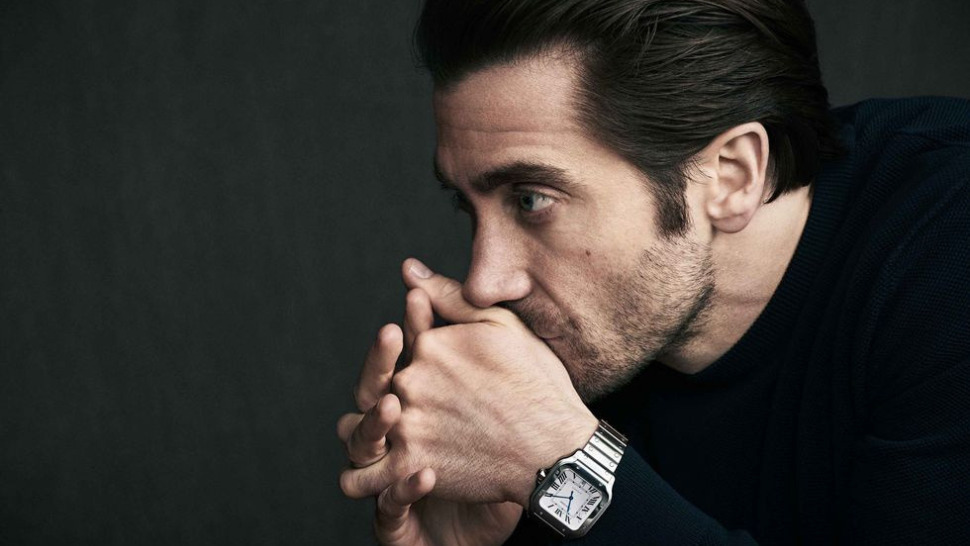