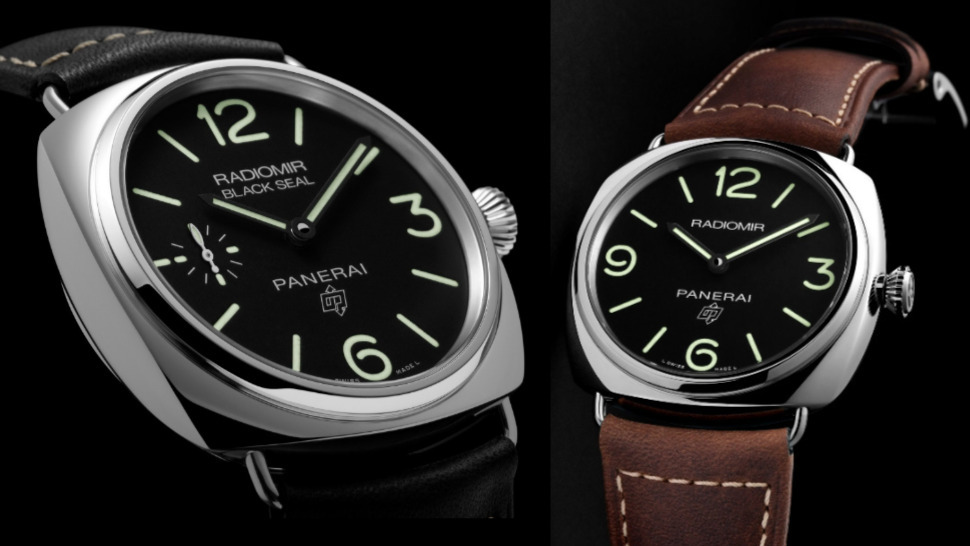 To understand Panerai, you need to go back to the beginning. Apart from making timepieces, the workshop founded by Giovanni Panerai in 1860 provided high precision instruments to the the Royal Italian Navy. One of its most notable creation was a patented radium-based powder that provided luminosity to the dials of military instruments. It was called (you guessed it) Radiomir.

The powder evolved into a full-blown instrument as the first prototypes of the Radiomir watch—the very first watch made by the company—was created for the frogman commandos of the navy. With their cushion-shaped steel case, wire lugs, glowing numerals and indices, and a longer strap (for wearing over a diving suit), the prototypes, created in 1936, pretty much look like the Radiomirs of today.

Simply, Panerai was in the business of making watches that worked and, with its background in creating tools for the military, these pieces had a handsome, no-nonsense look about them. Honoring its history, the luxury watchmaker will release, in August, two bare-bones models that recall those prototypes.

The Radiomir Logo PAM00753 is filled only with with the time, as in hour and minute indices and two hands, while the Radiomir Black Seal Logo PAM00754 includes a small seconds counter at nine o'clock. That's it, and there's really nothing more you'll need on most days. 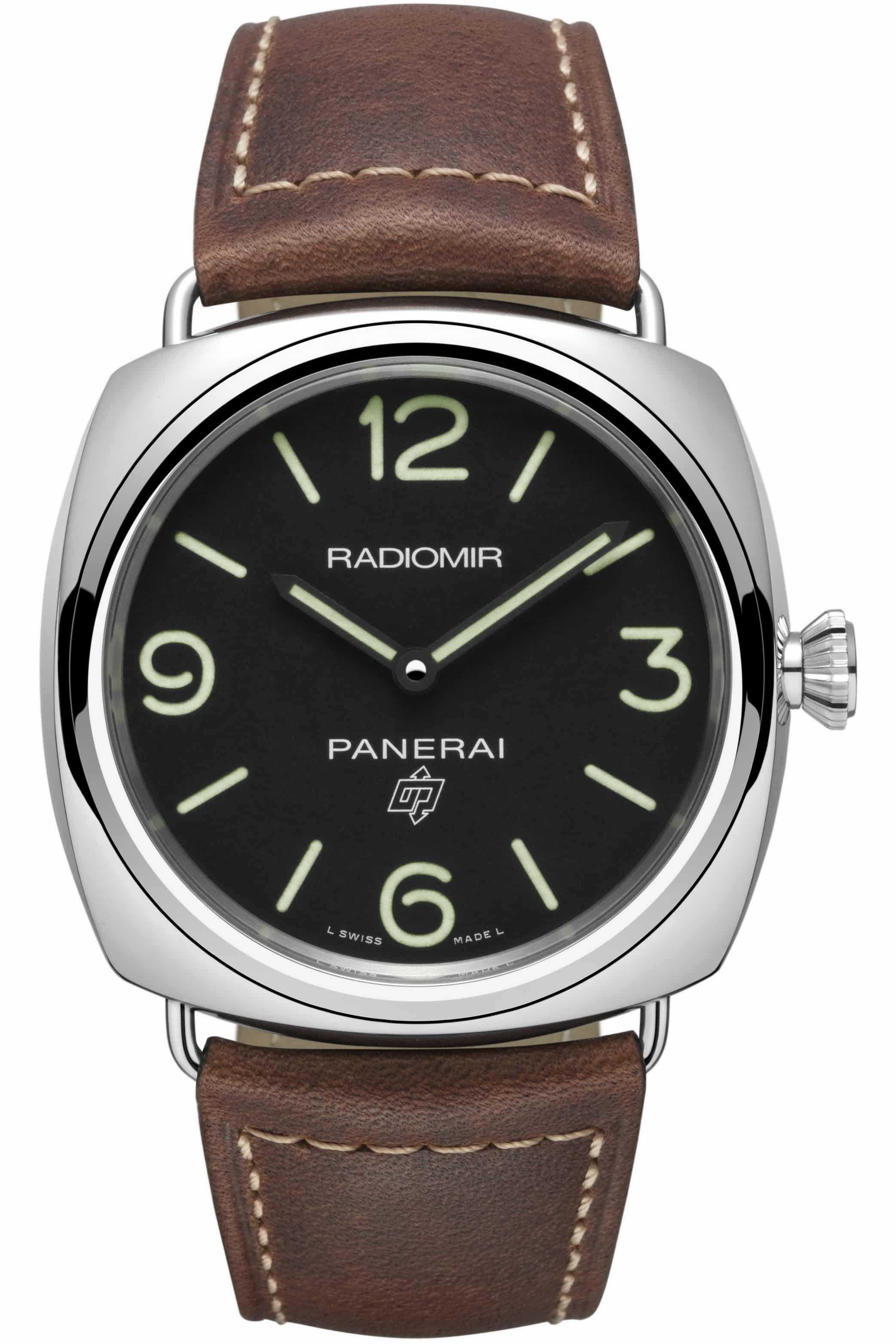 ADVERTISEMENT - CONTINUE READING BELOW
With its cushion case of polished steel and slender wire lugs, the Radiomir Logo is a reflection of the first watches supplied by Panerai to the commandos of the Royal Italian Navy. IMAGE: Panerai

Both feature the visual cues of the iconic Radiomir, including the cushion-shaped steel case, the wire lugs, the rounded Panerai numeral font, and, of course, that glow.

Under the hood, the new Radiomirs use the in-house P.6000 caliber with a power reserve of three days—so you won't have to worry about missing a day of wearing the watch—and, as a nod to its navy roots, has a water resistance of about 100 meters. 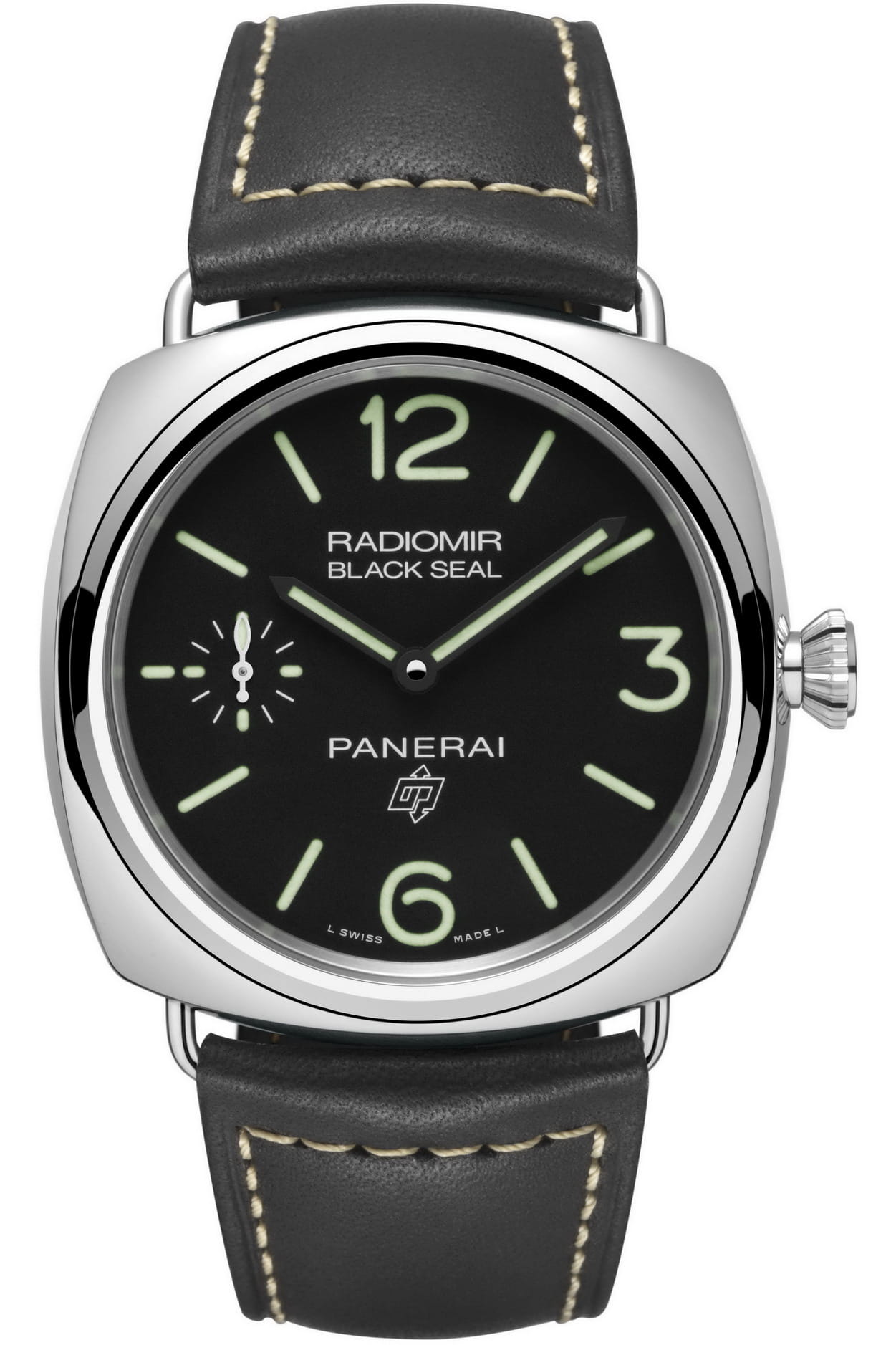 Both are fine additions that round out Panerai's portfolio of watches, but of the two, we are drawn more to the blacked-out version. That black dial with the dark leather strap just feels solid and unwavering—the kind of watch you'll reach for on most mornings because, not only will it go with everything, it'll always be ready to report the time. 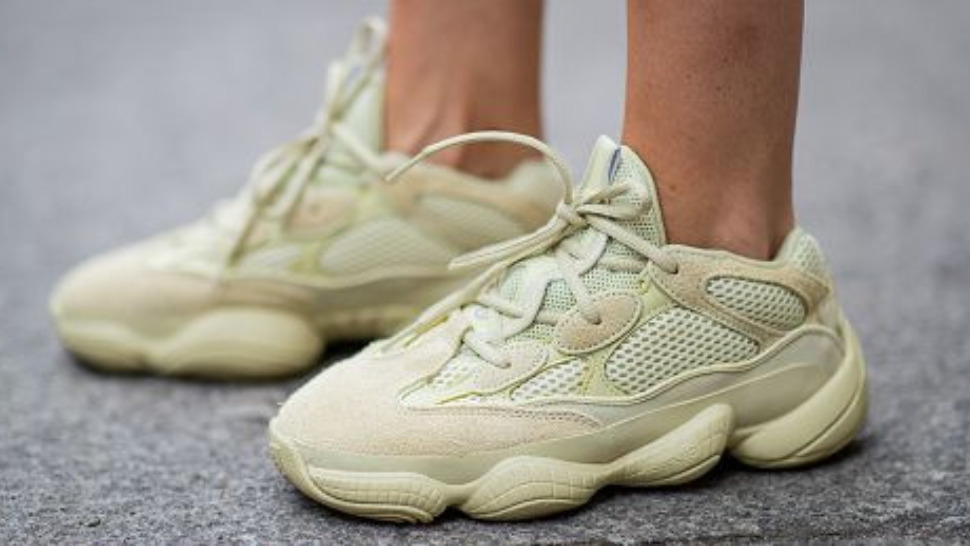 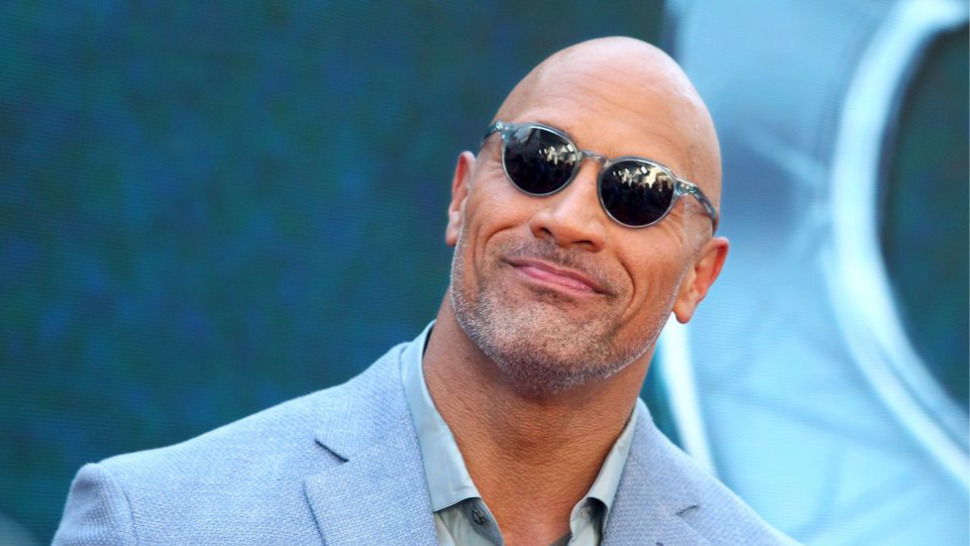