If You're in the Market for a Minimalist Sneaker, This Might Well Be It

US outfit Oliver Cabell isn't messing about when it makes clinically unmessy trainers. 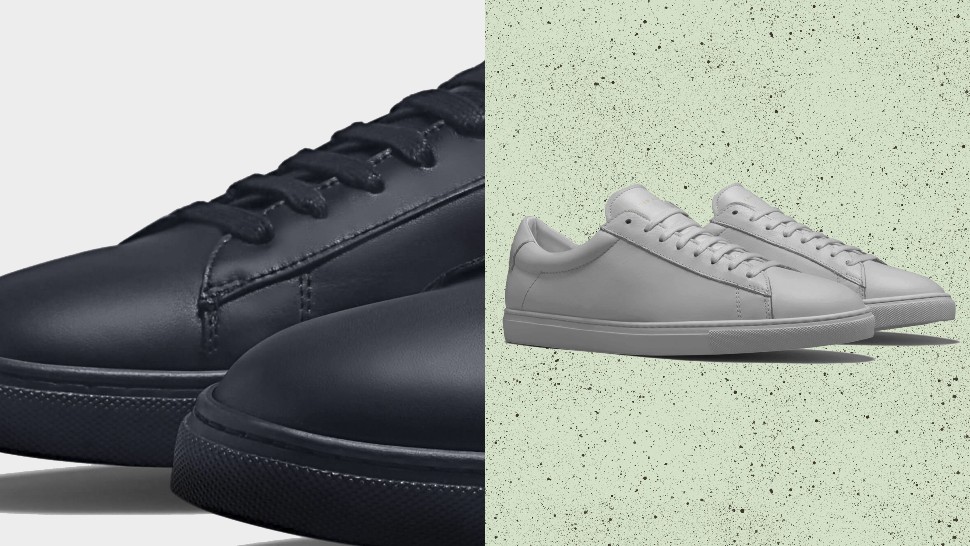 For a while now, fashion's punditry has called these times the most experimental ever. For menswear, at least. I've even said it a few times. But like the groupthink commentary provided by the top rungs of any industry—be it style, or sport, or the MAINSTREAM MEDIA ELITE that wants to CONTROL US!!!—the reality is often a lot more nuanced than the headline. Men are, by and large, more experimental, as evidenced by the Cuban collar resurgence, and the slow march to genderfluid fragrance, and Archduke Timothée Chalamet. But they're not also dressing madder. They're just dressing better.

And for the men who appreciate but could never adopt a bejeweled Louis Vuitton harness, simplicity is often key. Clean lines. Nice structures. Navy. Nordic graphic designer chic, if you will. Looking around at my own friends, and the many just like us in pubs across zones one to two, it seems that these men are the majority. They like clean lines. They like nice structures. They really like navy. And anchoring all of this is a pair of blank canvas, wear-everywhere, no-complaints-to-be-had trainers. 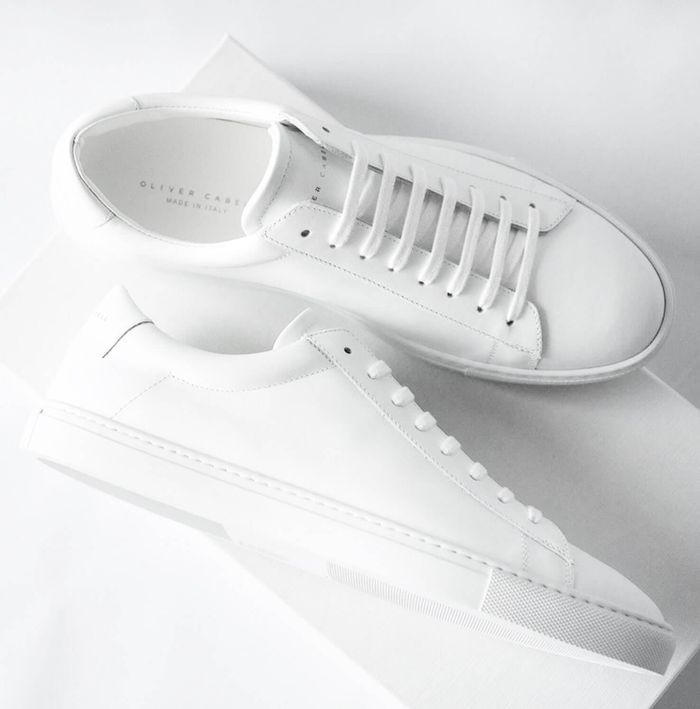 Stan Smiths are a popular choice. As are Nike Air Force 1s. But consider Oliver Cabell: a footwear brand that doesn't want to make a fuss, truly. Launched in 2016 by a former non-profit worker with zero experience in manufacturing, the American label is, arguably, quietly running for the best minimalist sneaker in the business.

Because they're really minimal. There's barely any branding. The trainers come with a natural fit (none of that oversized, swollen business here, padre). And they're made using old-school techniques with a direct-to-consumer model that makes things a bit more affordable and thus, a bit more accessible. It might not have the prestige of older, more glorified brands, but it doesn't have the price tag either. 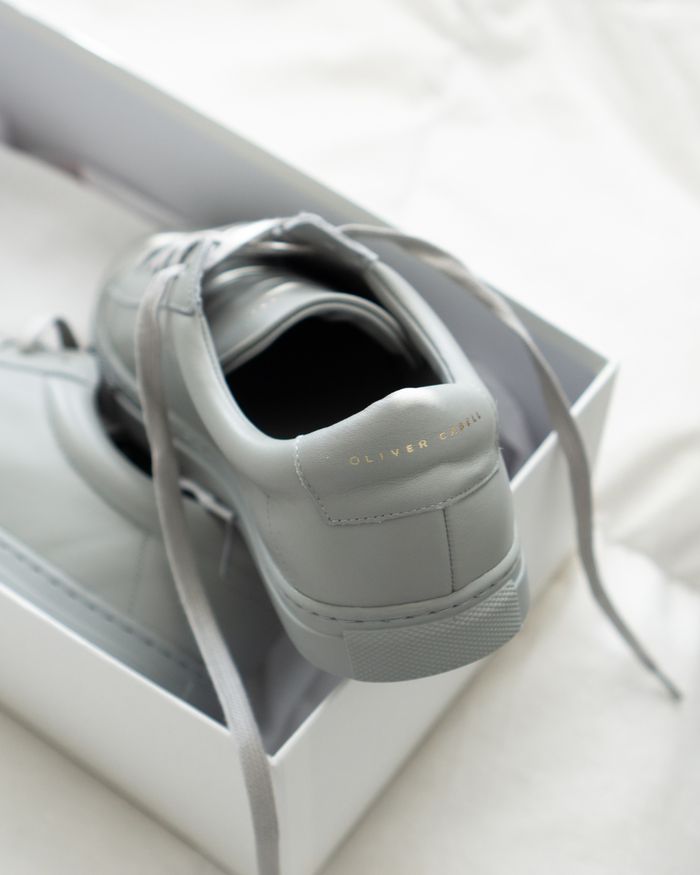 While Oliver Cabell has branched out into jewelry and slightly punchier sneakers (by which we mean some stitching details to the outer, nothing too Triple S), its banner model is the Low 1: a monochromatic tennis trainer. It's available in white, grey, charcoal and navy (ding ding ding). Made of leather. Hand-stitched in Italy. Durable Margom outsoles. And that's... sort of it?

Which is refreshing in its own way. The sneaker market is full of hyped-up, tripped-out sneakers both good and mad. They're some of the best trainers. I, and many other guys, are a sucker for that sort of stuff. This is a safe space! But countless others prefer to keep things on the quieter end of the spectrum. And, in an age of undue experimentalism, that might, perhaps, just be the most original thing a guy can do. 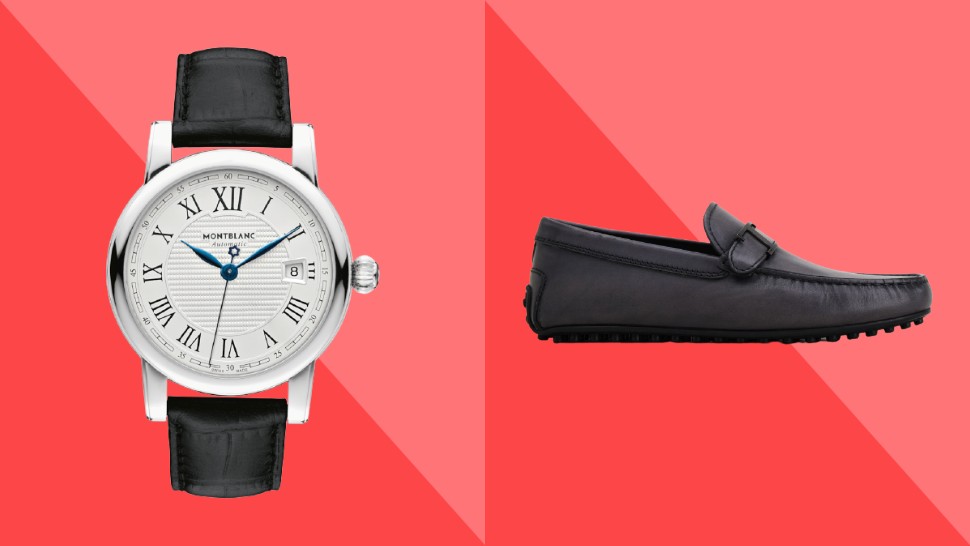 Trunc Is Celebrating Its First Birthday With Up to 70% Off on Fashion, Beauty, and More 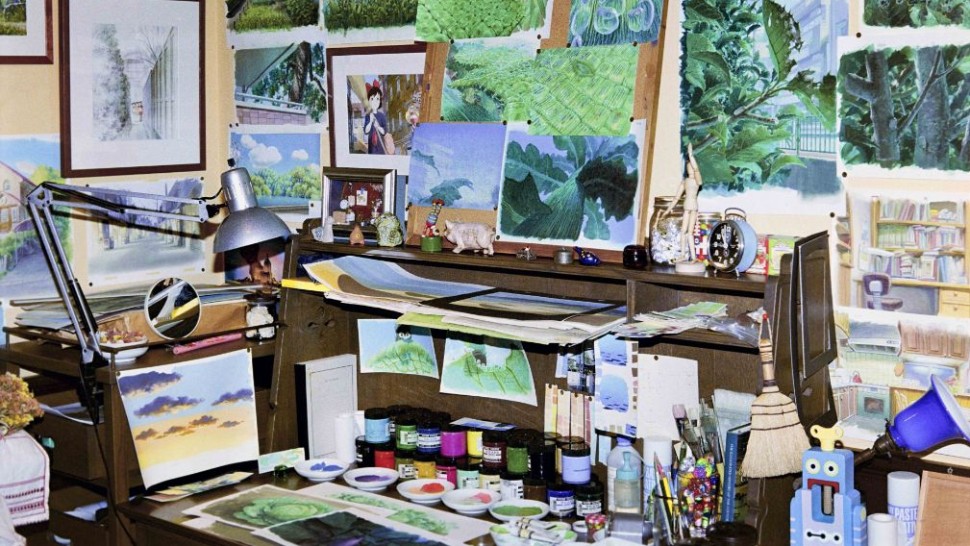 The Loewe Foundation Is Supporting Studio Ghibli's Museum. Here's Why
All Photos
Comments
View As List