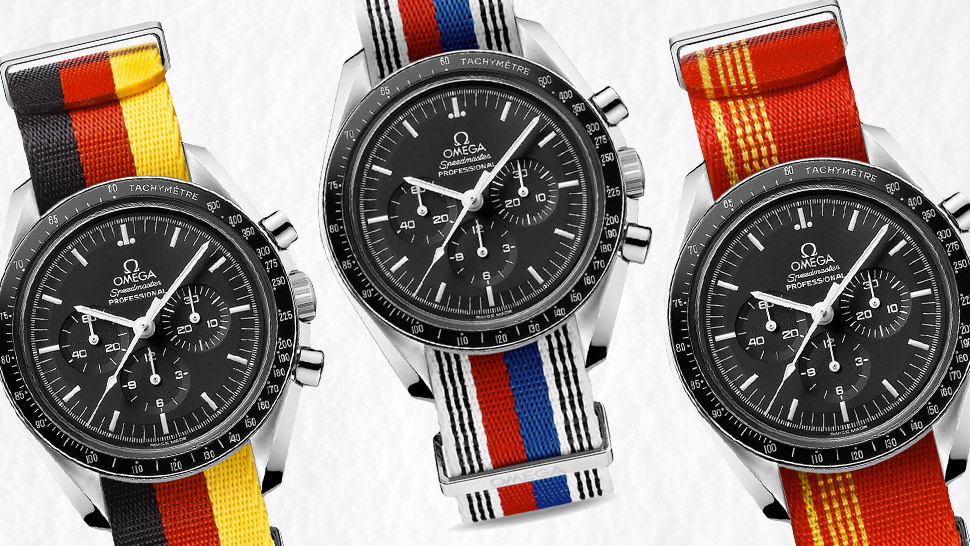 First used by British soldiers to lightly and securely fasten watches to their wrists as they trudged through thick swamps and barren desert scrubland (maybe around the base in Aldershot, too), Omega has taken the ubiquitous NATO strap and Olympic-ified it in honor of the Winter Games in South Korea.

With 18 flag-inspired designs, along with six Olympic ring styles, now’s your chance to break free from the strapped shackles of plain old regular NATOs and tell the world that you either:

Or all of the above…

Despite the Olympic theme, a statement strap on a classic watch (we’re thinking Sweden NATO on a vintage Speedmaster) is one of the best ways to add some year-round flair to a favorite timepiece.  World-renowned for their watches, which have graced the wrists of astronauts, presidents, and a black tie conveyor belt of James Bonds, Omega has also served as official timekeeper of the Olympic Winter Games since 1936, where they sent a single technician off to Garmisch-Partenkirchen, Germany with 27 stopwatches. 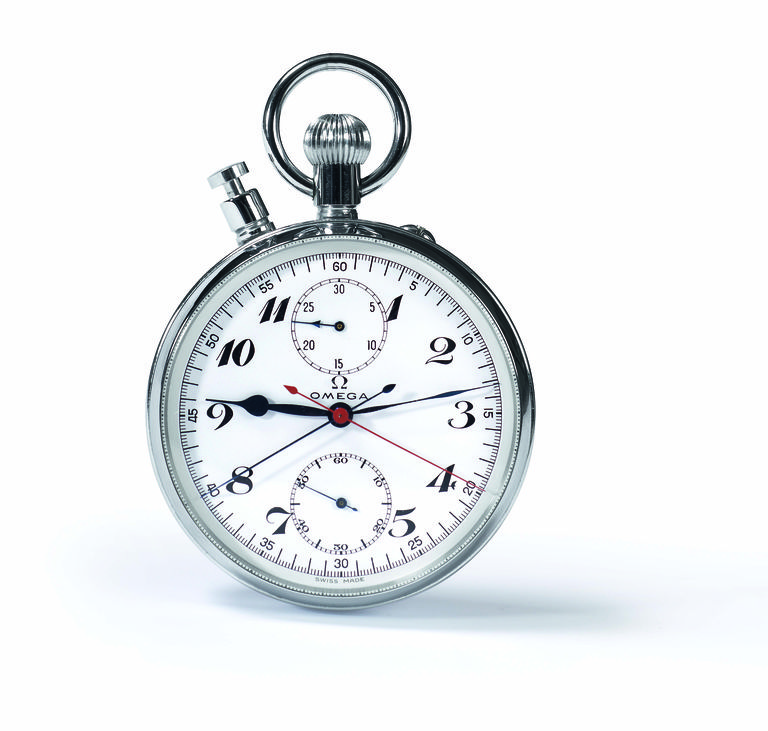 Since those heady days in Bavaria, Omega has grown their Winter Olympic operation to now include 300 timekeepers supported by 350 trained volunteers, with 230 tons of equipment touching down in PyeongChang; ensuring that the sharpest possible timekeeping is in place for the final run of the Luge… plus everything else. 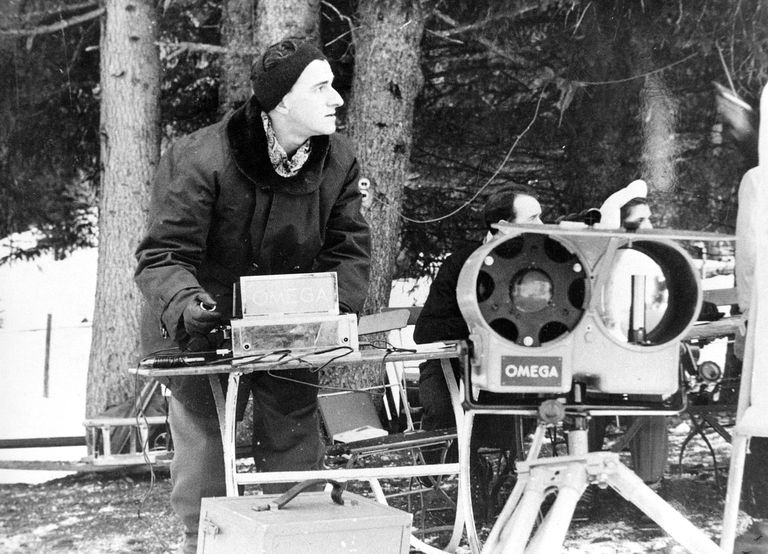 When it comes to the NATO straps, if you’re the fickle sort and can’t quite settle between South Korea and Switzerland laying claim to your wrist, Omega has even set up a virtual function that lets you see what the strap will look like BEFORE you buy it.

Technology, what a marvel! 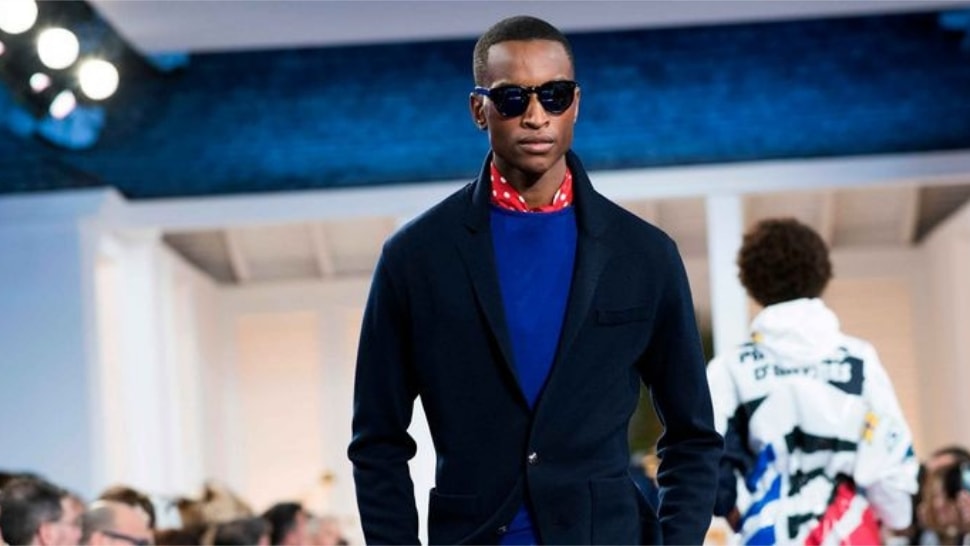 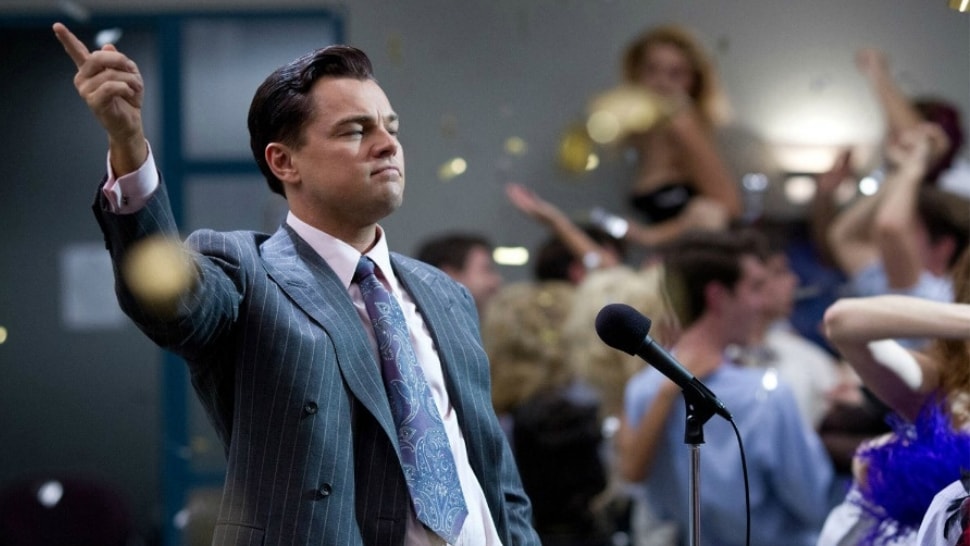