The Oscars Was One Hell of a Night for Great Watches

The celebrities weren't the only stars of the show. 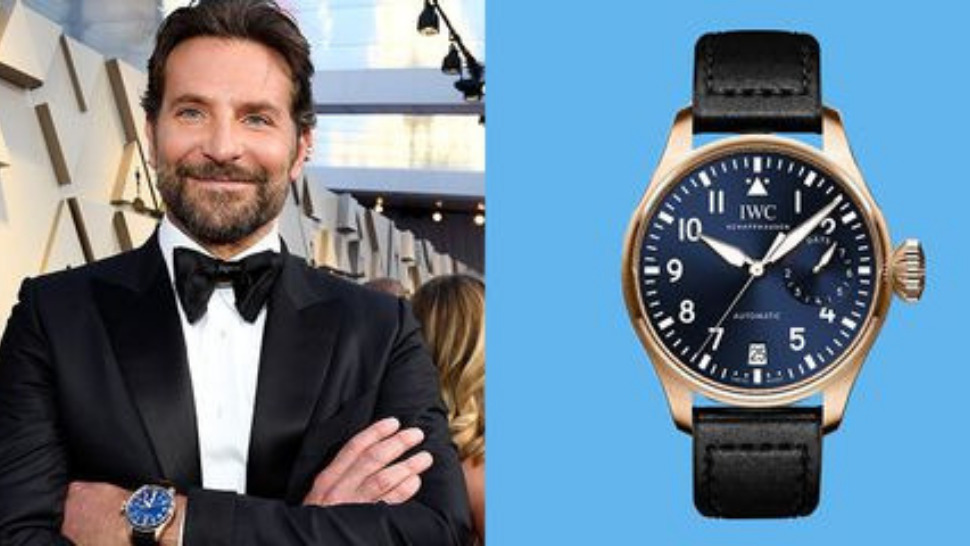 The Oscars are a night for celebrities to turn it out, style wise. And turn it out they did at the 91st Academy Awards, taking the evening to a whole other level with everything from tuxedo gowns to custom Jordans. But for the guys who preferred something a touch more understated, the perfect watch was, well, the perfect flex. From Rami Malek's Cartier Tank to Bradley Cooper's IWC Big Pilot—which is actually up for auction with Sotheby's now—here are the best watches to make their way down the red carpet. 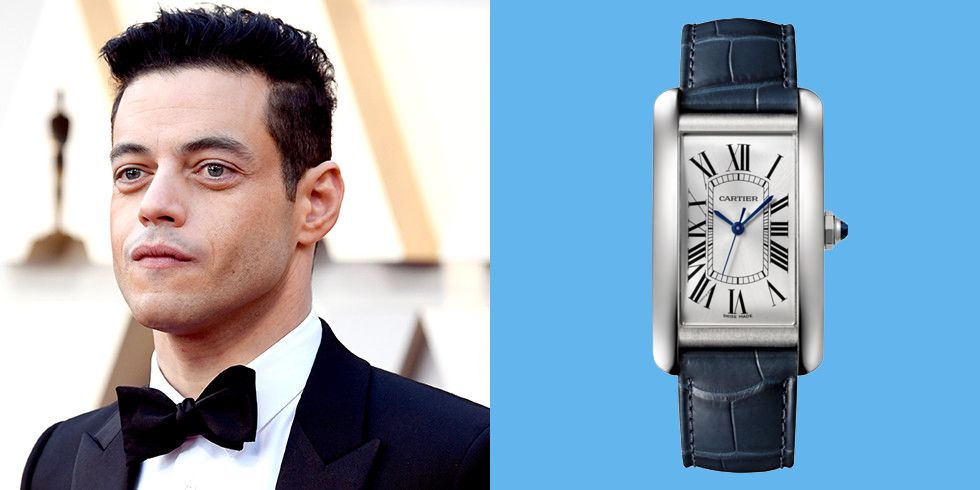 Malek won big last night, scoring Best Actor for his turn as Freddie Mercury in Bohemian Rhapsody. But while Mercury was known for his larger-than-life bombast, Malek kept it understated with a dressier riff on Cartier's famous Tank watch. 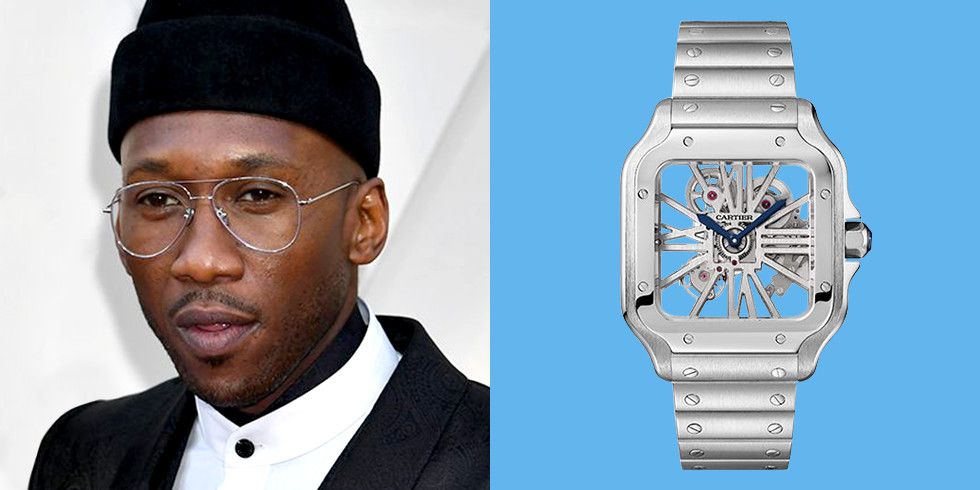 Mahershala delivered a look for the record books last night—plus a win for Best Supporting Actor. And his watch was one fit for the occasion: a Santos de Cartier Skeleton. 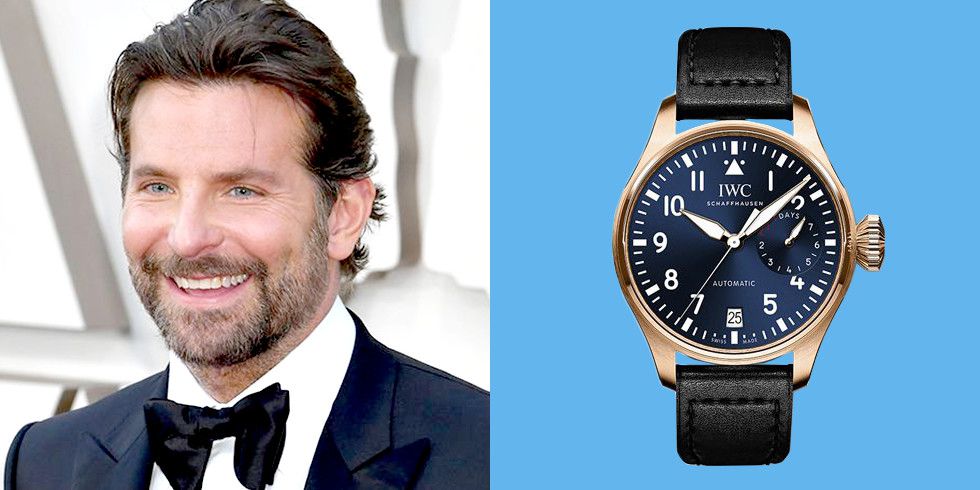 Want to own a watch worn by B. Coop to the Oscars? You can. This watch—this actual watch—is up for auction at Sotheby's. There's no doubt it'll cost a mint, but consider the fact that it was worn for that performance of "Shallow" and it seems like a steal. 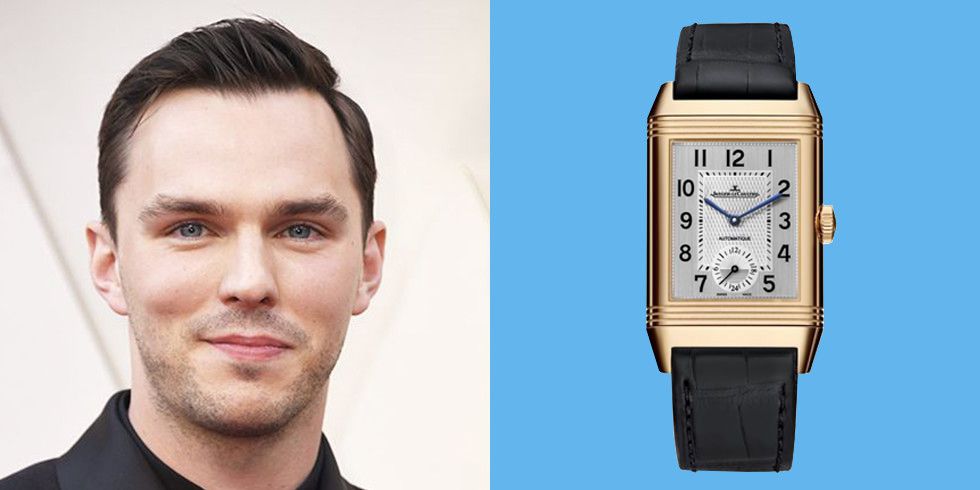 Hoult's red-carpet look was all about taking the classic tux and giving it a twist, courtesy of the good folks at Dior. His wristwatch was the perfect complement to that: a watch that actually flips the script with two faces. 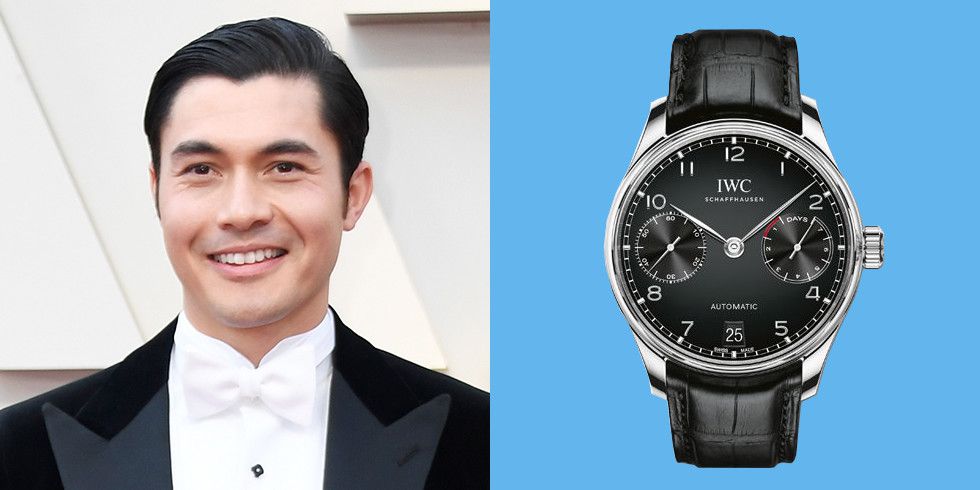 Golding is a relatively new red-carpet staple. IWC, on the other hand, has been making the awards circuit for years. Both were equally welcome at last night's festivities. 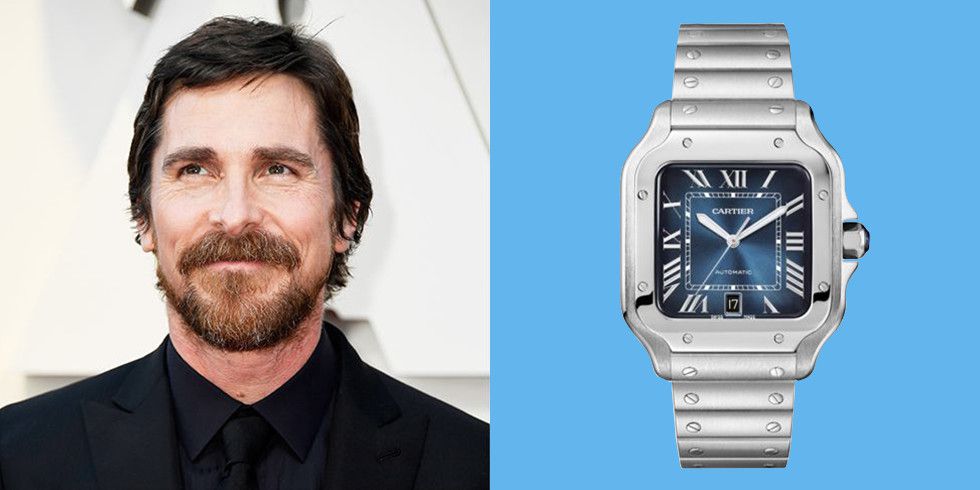 Bale may have gone with a little scruff in the grooming department, but he kept it sleek with his timepiece. The blue dial and steel bracelet of his Santos de Cartier watch added just the right amount of refinement—plus, they gave a little lightness to his all-black outfit. 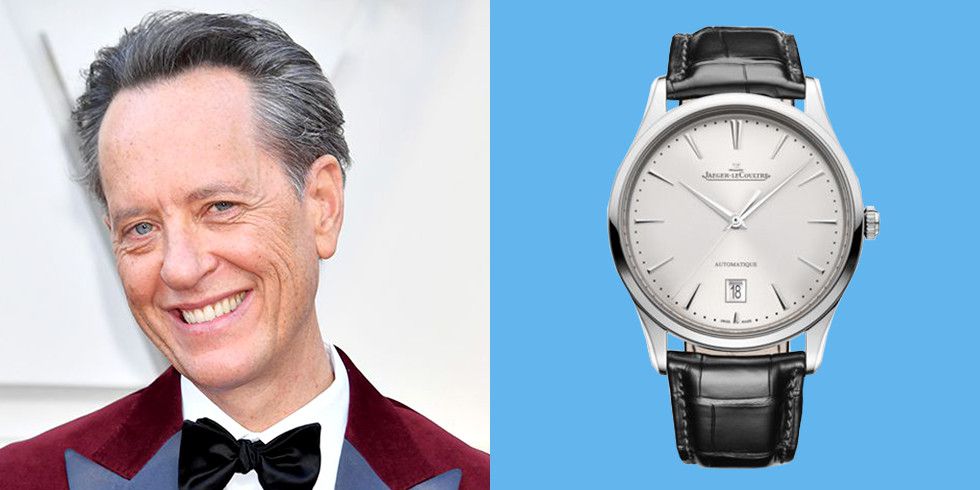 Richard E. Grant stepped up with a bold dinner jacket in red velvet, but he kept his watch as classic as they come. JLC's Master Ultra Thin Date is a sophisticated dress watch that'll never go out of style. 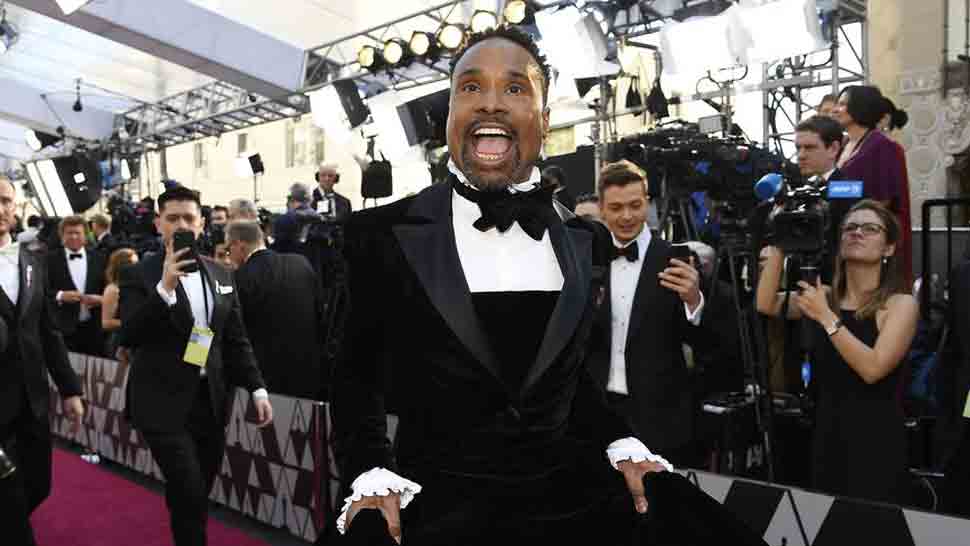 These Are the Best-Dressed Men of the 2019 Oscars 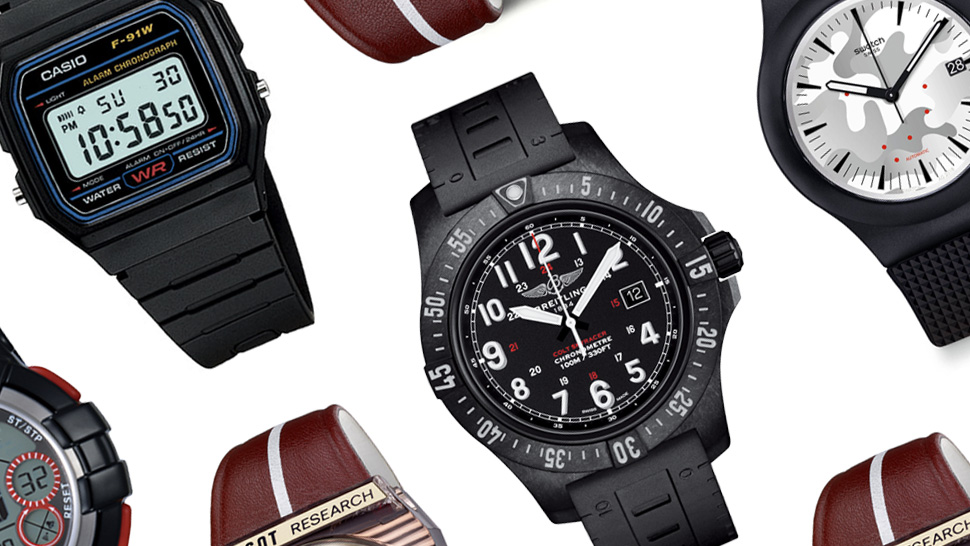