From Hollywood icons to legends in the making, here are the Academy Awards' best-dressed attendees of all time. 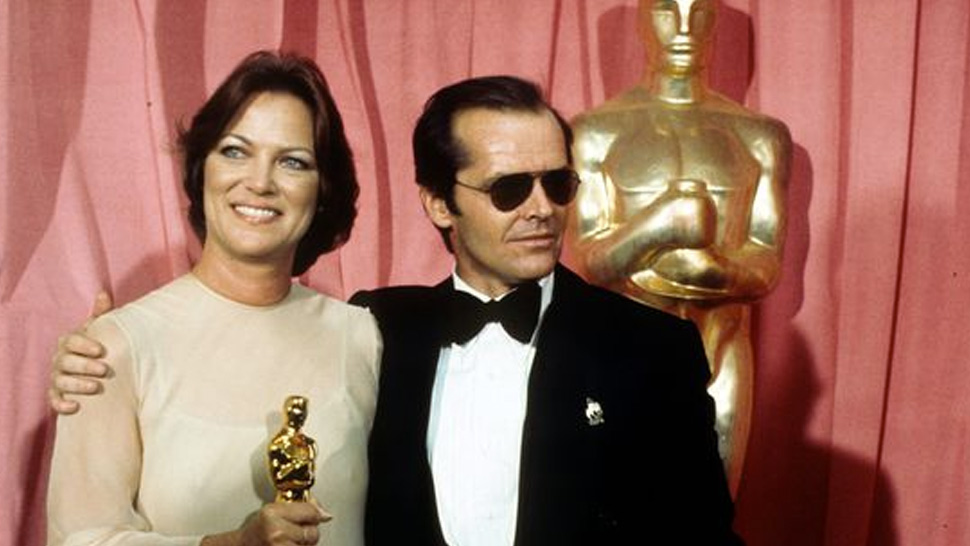 When it comes to celebrity style, you can't do better than the Oscars. Ever since its founding in 1929, the Academy Awards has been the premier spot for stars to flex their formalwear skills for all the world to see. So, with the 2019 installment on the way, we decided to take a look back at the ceremony's long history of impeccably dressed guys. From Bogie in classic black-tie to younger actors like Michael B. Jordan bringing old-school sophistication into the modern age, here, in alphabetical order, are the 25 best-dressed men to ever hit the Oscars red carpet.

The man was basically the personification of the Golden Age of Hollywood.

At his peak, he was a force to be reckoned with.

When you talk about the power of grooming on the red carpet—and its ability to set you apart from the pack—you're talking about Bridges.

He's looked great in more recent Oscars appearances, too. But Caine's thick-framed heyday will live forever as a high-water mark of British style.

Whether bearded and coiffed or clipped and clean-shaven, Clooney brings classic vibes to the modern red carpet in just the right way.

Just look at those shaves. And that collar. And that jewelry. The man was one of a kind.

As much of a chameleon on the carpet as in his films, every iteration of Daniel Day-Lewis's award-show style is impressive.

The tux is good. The hair and beard are even better.

The man can make a ruffle-front shirt look not just acceptable but downright enviable. That's nothing to scoff at.

Considering Grant quite literally built himself in the image of collected elegance, it should come as no surprise that he looks fantastic in formalwear.

Those. Shades. Samuel L. has been cool for longer than some red-carpet newcomers have been alive.

Michael B. Jordan knows that blending classic (the tux) with a touch of modernity (the fit, the shoes) is always a good move.

Aside from the fact that he always looks perfectly pulled-together, he seems like he's having such a good time. Style is about more than just clothes, and Legend is proof.

The King of Cool also knew a thing or two about getting dressed up.

Don't smoke. But if you want to mimic literally everything else about Newman in this photo, go for it.

Yes, he's wearing sunglasses indoors and at night. No, I don't have a problem with that.

Wearing a white dinner jacket and not looking a little try-hard is a tough move, but Patel pulls it off perfectly.

Proof that the old-school penguin suit—perfectly tailored, of course; just look at that sliver of cuff—is as timeless as they come. As is Peck.

A masterful dresser in all regards—his casual outfits are so damn cool it hurts—Poitier never failed to deliver sophistication on the red carpet.

There was, it seems after careful photo research, no point at which Robert Redford was not cool.

Ol' Blue Eyes wore a tux like it was his job. And he was very, very good at that job.

Sure, there were a few '90s missteps along the way (this is, by the way, true for everyone who went to the Oscars between 1989 and 200). But when Denzel delivers, he delivers.

Ever the red-carpet rebel, you get the sense that Pharrell knows every rule in the book—which is why he can break them and still look this good. 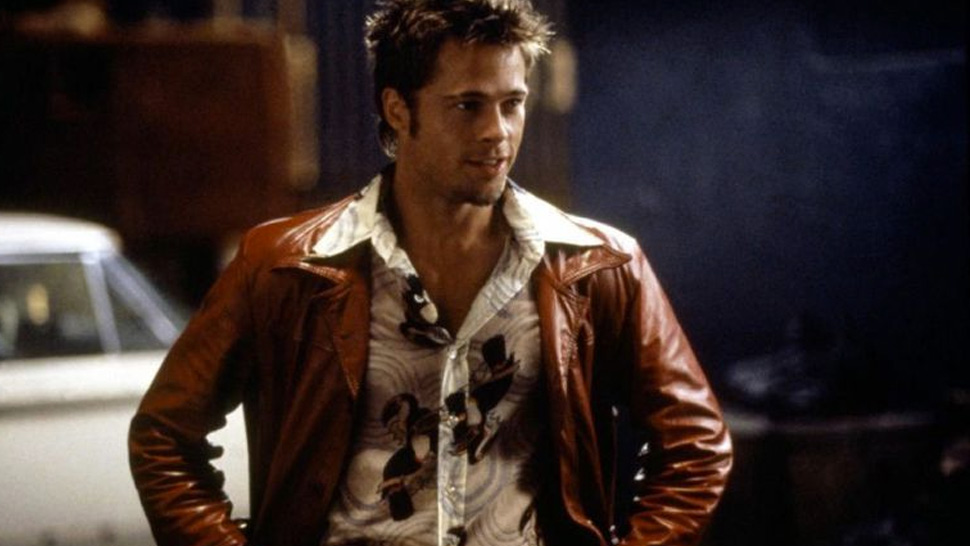