The Panerai Luminor Due is Italian craftsmanship at its best. 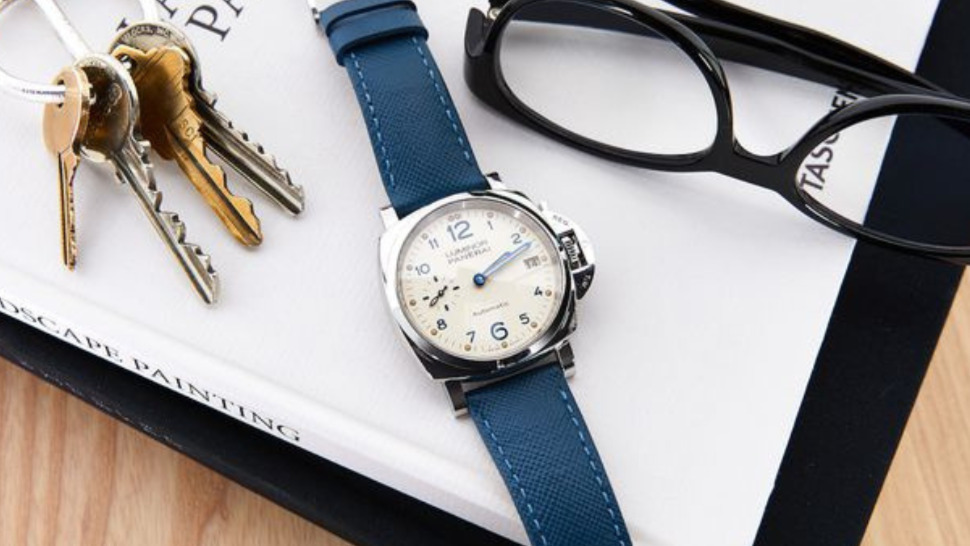 There are many things that the Italians do well: food; soft-shouldered, unstructured tailoring; Baroque mid-century cinema. And of course, achingly beautiful, high-end mechanical design. Think luxury sports cars, motorcycles, and, if you’re into something a little smaller and bit more approachable, Panerai's new Luminor Due watches.

First designed in 1950 for the Italian navy and worn by both officers and commandos for much of the mid-twentieth century, the Luminor quickly became a favorite among seafaring types and watch aficionados alike.

This was partly due to its clean, elegant design, but also thanks to a laundry list of technological innovations. The latter includes Panerai’s patented luminescent “Luminor” compound, which, aside from giving the watch its name, also dramatically increased its under-water visibility. The reinforced lugs made from the same block of steel as the case increased its water resistance, and the crown-protecting bridge made it even more durable—and gave it one of its most distinguishing features.

Though the original Luminor 1950 easily qualifies as a classic, the one drawback was its bulkiness. Enter the Luminor Due. First released in 2016, the Due preserves the styling of the original, but with a slimmer case, becomes much easier to wear. Despite its smaller package, it still retains many of its prized hallmarks (plus a few new ones).

Add the fact that it’s mechanical, and you have a timepiece that’s pretty hard to beat. Just in case you need a little more convincing, here's more on what makes the Luminor Due a true modern classic. 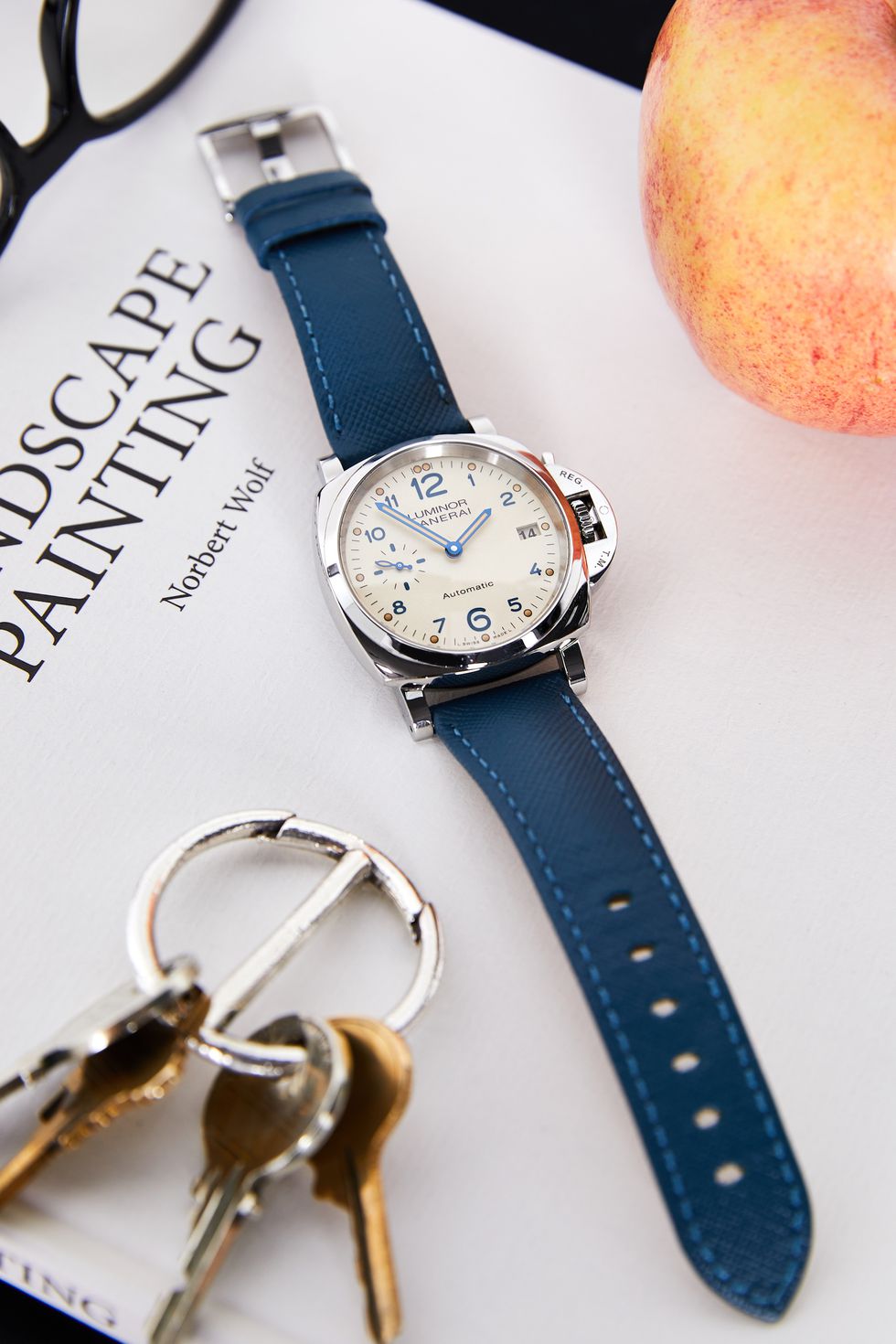 It’s the Perfect Size for Every Wrist.

While some people like the heft of a bulky watch, not everyone is blessed with the meaty wrist of a professional baseball power hitter. That makes the Luminor Due a far more wearable watch than its predecessor. Measuring between 38 and 45 mm in diameter depending on the style, and with a case that’s nearly 40 percent slimmer than the original, this Luminor update is the thinnest and most versatile watch in Panerai’s lineup.

The mechanics of the newer Luminor Due range also take up less space, though it still has its iconic cushion-shaped case. The dial is classically minimalist, with Arabic numerals and, depending on the model, either baton-shaped indexes between them or the sportier Arabic-and-stick dial with luminous dots at the numbers. 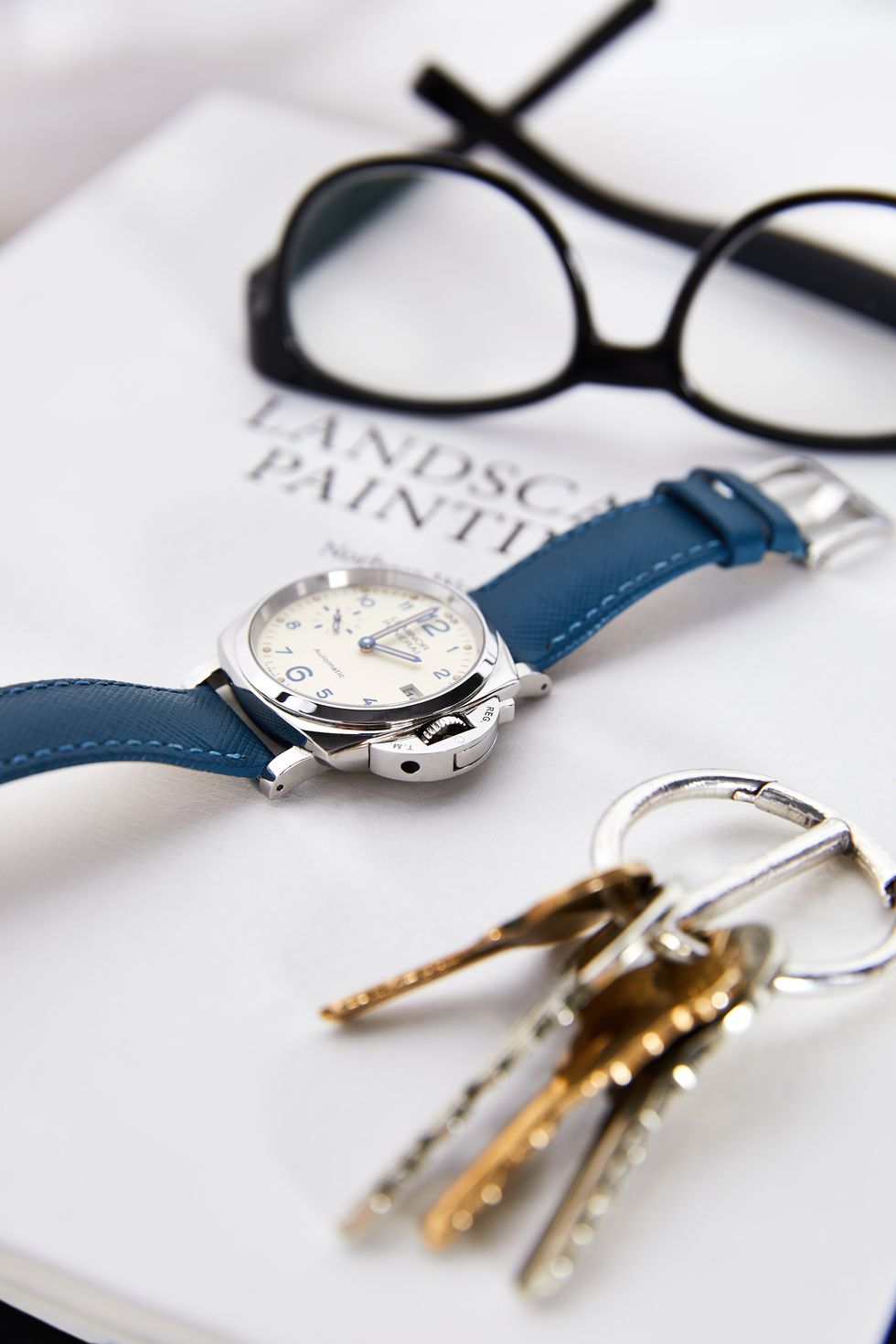 It’s Italian Craftsmanship at Its Best.

Considering that Giovanni Panerai opened his first watchmaker’s shop on Ponte alle Grazie in Florence back in 1860, it’s safe to say that the company knows a thing or two about putting together a quality timepiece. From its state-of-the-art in-house made movements with an impressive three-day power reserve to the introduction of the new quick release strap system, everything about the Luminor Due is executed to the most exacting detail.

Especially impressive in select models is the unique micro-rotor, which is mounted off-center—the first for an automatic movement—in order to reduce its overall diameter. Long story short, it’s a watch that functions every bit as good as it looks. 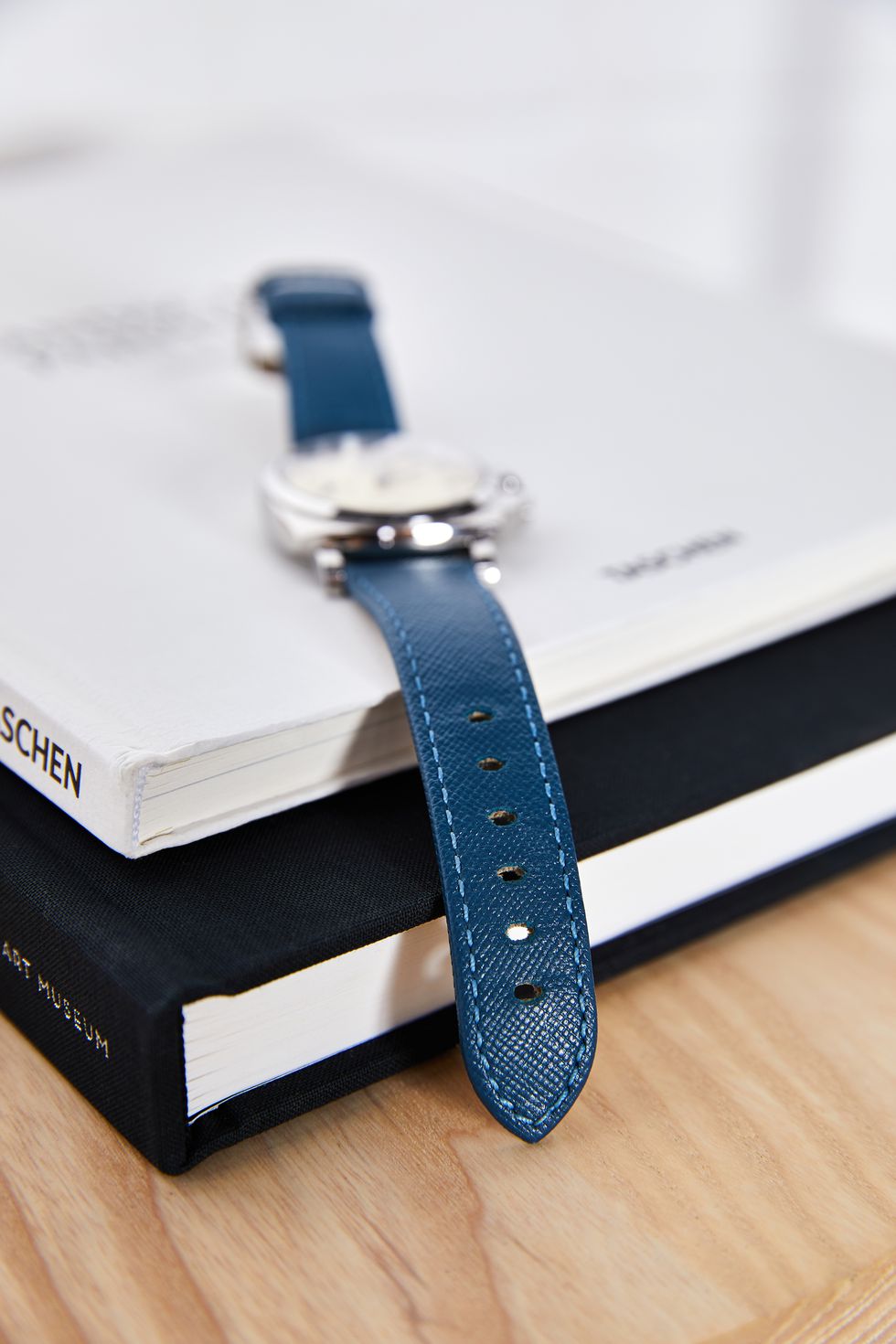 When you’re designing something intended for military use, durability is an absolute must.

On the Luminor Due, the brand uses AISI 316L stainless steel, Panerai’s top-of-the-line material that's strong and highly corrosion resistant, but also hypoallergenic (and low carbon). Plus, with up to 30-meters of water resistance, the modern Due still retains the original’s naval bona fides—so it works for no matter what your maritime adventure involves: a dive in the ocean, or just a walk through a downpour without an umbrella. 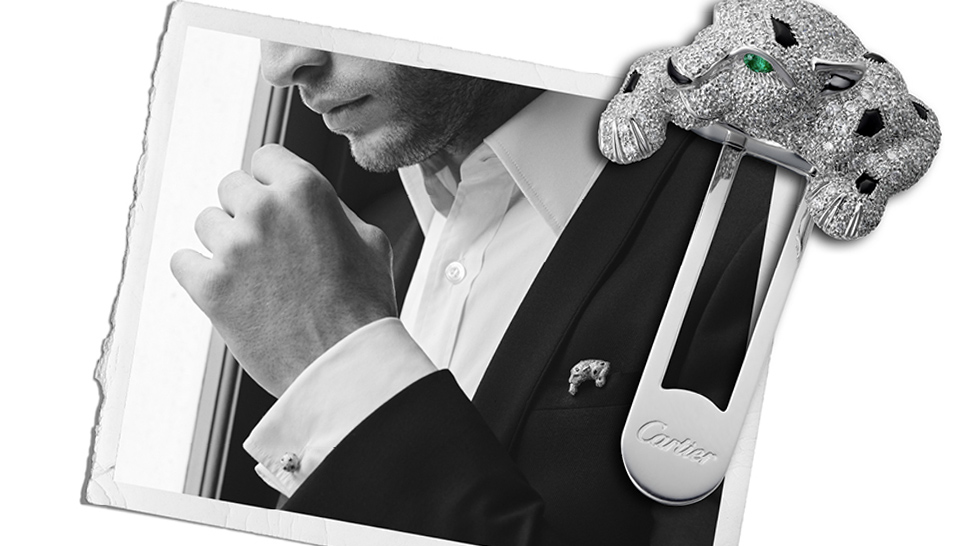