The appetite for trainers rumbles on. Except this time, there's a kick for every taste 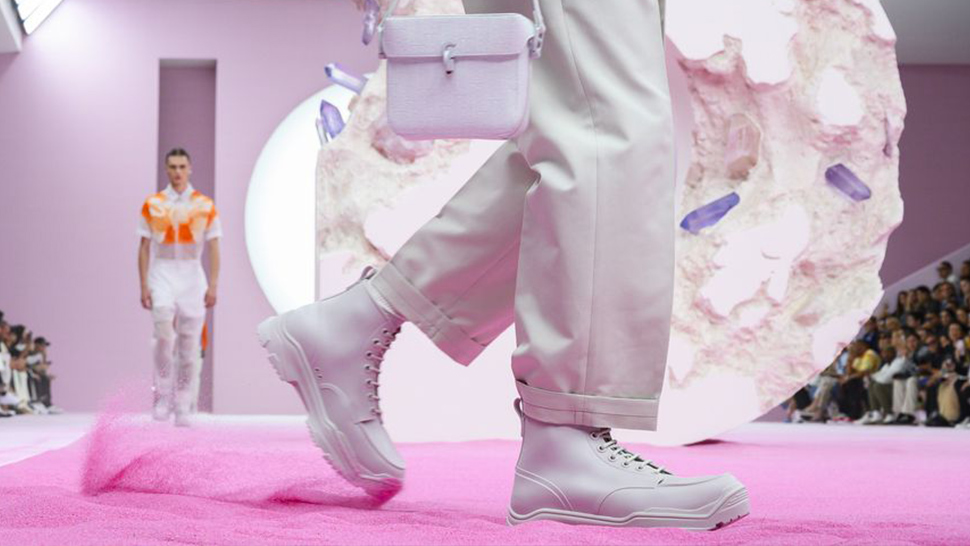 For the last few years, sneakers have been big business. Big, big business. As the streetwear dam finally split, every designer brand from London to New York cashed in on ever swelling, ever popular sneakers. And so the trend began.

Except, this season at Paris Fashion Week, things were a little bit different. Granted, the pioneered by Balenciaga et al still ran strong, designer sneakers catered to other tastes, too; tastes beyond the sneakerheads ferociously bidding on eBay for the next pair of obscure limited editions.

Here are the best of the lot.

A from New Earth 3022? A sneaker plucked straight from Bill & Ted's Bogus Journey? We'll never know. But Berluti's taller take on the futuristic sneaker is set to launch the trend to new heights.

Celine, under the tutelage of Hedi Slimane, was always going to be an ode, of sorts, to classic rock. Though for all the pointed Chelsea boots and lashings of black leather, Celine's footwear took on a lighter approach: the canvas plimsoll.

Comme des Garçons is good at trying new things. Very good, in fact. But it still knows where its strengths lie: arguably in utilitarian-tinged streetwear that bodes well for practical, wearable sneakers down south.

For Dior, Tatooine Pride. Though through the sea of pink sand and fluid, reconstructed formalwear, Kim Jones' sneaker deftness was more than visible in , space age, translucent footwear.

The partnership between Carol Lim and Humberto Leon has lasted eight long years at Kenzo. And for their final show, the two went out with a bang, cementing everything we've come to know and love about the French brand (color, color, and then a bit more color) with heavy Japanese cultural reference. That, thankfully, extended to the sneakers.

Prep 2.0 has hit Lanvin. Or, at least, the shoes. With threads up north that flowed freely in a maelstrom of color, rope-soled sneakers below took a weekend in the Hamptons circa 1994 (patchwork stripes included).

Amongst the achingly Parisian streets of Place Dauphine, Louis Vuitton's Virgil Abloh melded the pastoral (gardening hats, gloves and a lot of flowers) with the stuff that got him noticed in the first place: beefy, branded kicks straight from the inner sanctum of streetwear.

Espadrilles, but not quite as you know them. That's what we got at Loewe, anyway, as creative director Jonathan Anderson (he of JW fame) booted up on the classic Spanish kick.

For all the new French style (Provence rural loveliness as opposed to Parisian understatement), Officine Générale wisely took to the latter, offering the sort of classic sneakers you'd find in the student protests of 1968, and the Ecole du Louvre of today.

In the UK, outdoor brands are a bit dad-that-volunteers-to-help-on-the-D-of-E course. In Japan, however, it's a wilder affair, with White Mountaineering putting technicality on bath salts with fluoro sandal-sneaker hybrids. 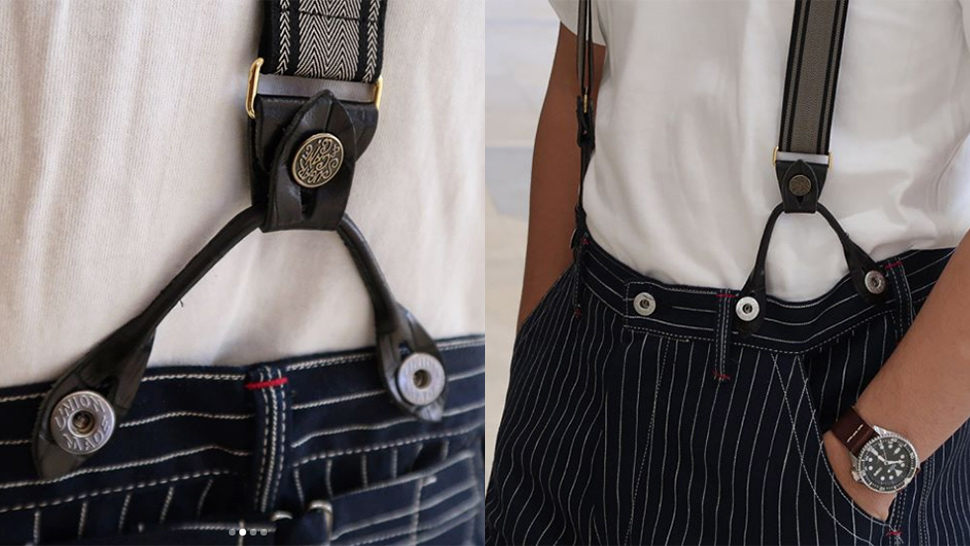