Introducing the Piaget Polo S, a timepiece that welcomes the contemporary man. 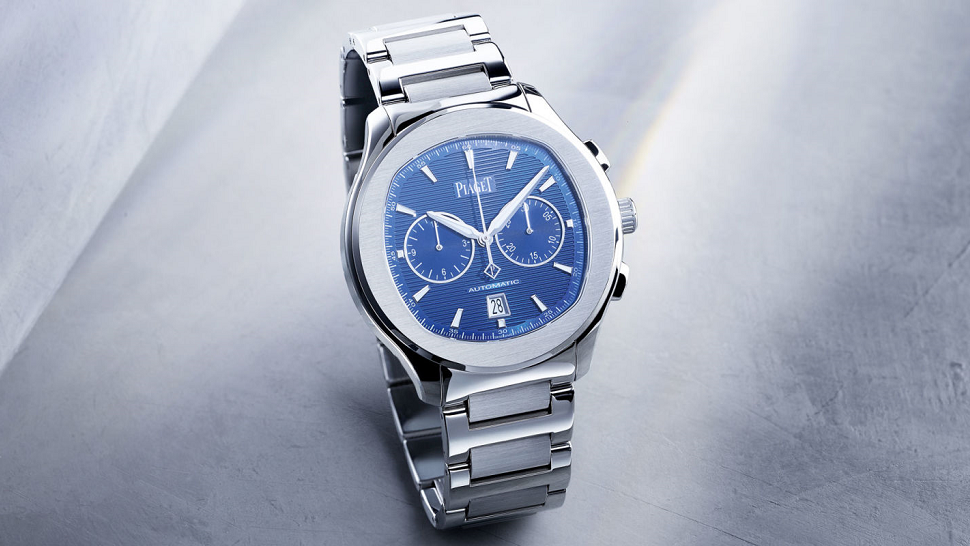 Your dad's classic timepiece has just found a new successor in the Piaget Polo S, a watch manufactured for the next generation of gamechangers—in other words, you. The Piaget Polo S is the ideal everyday watch, carrying an air of relaxed luxury that recalls the elegant and demanding sport of polo, as well as the signature craftsmanship and passion for daring that the brand is known for.

Here, we're looking at a fresh take of the classic Polo watch that was first released in 1979. Offering a beautifully executed shape-within-shape that has become its most distinctive feature, the Piaget Polo S showcases the ingenious association of a cushion-shaped dial within a round 42mm case. In this watch of stainless steel, Piaget houses an automatic precison movement that teases its allure through a sapphire case-back. 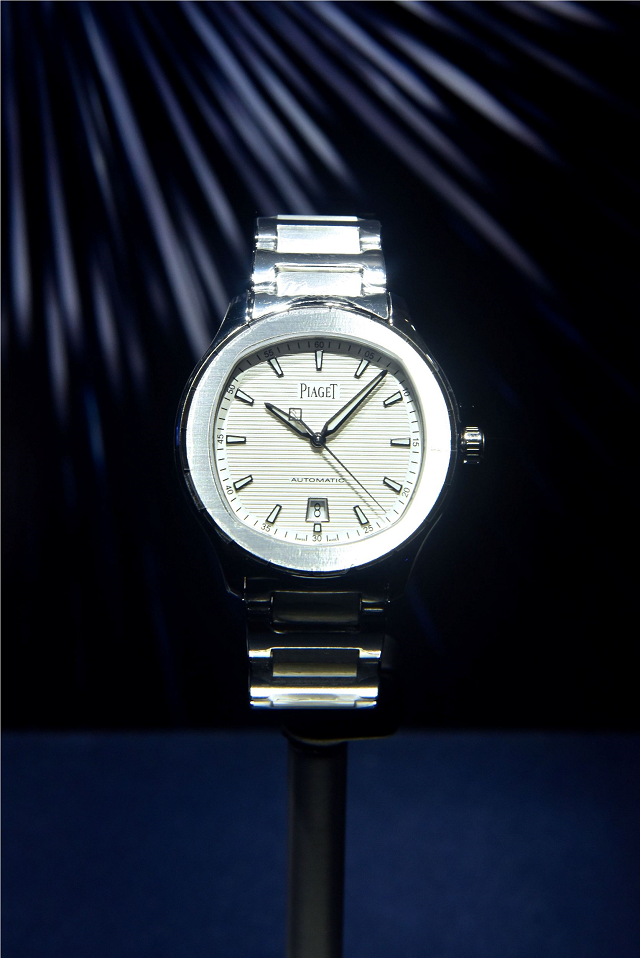 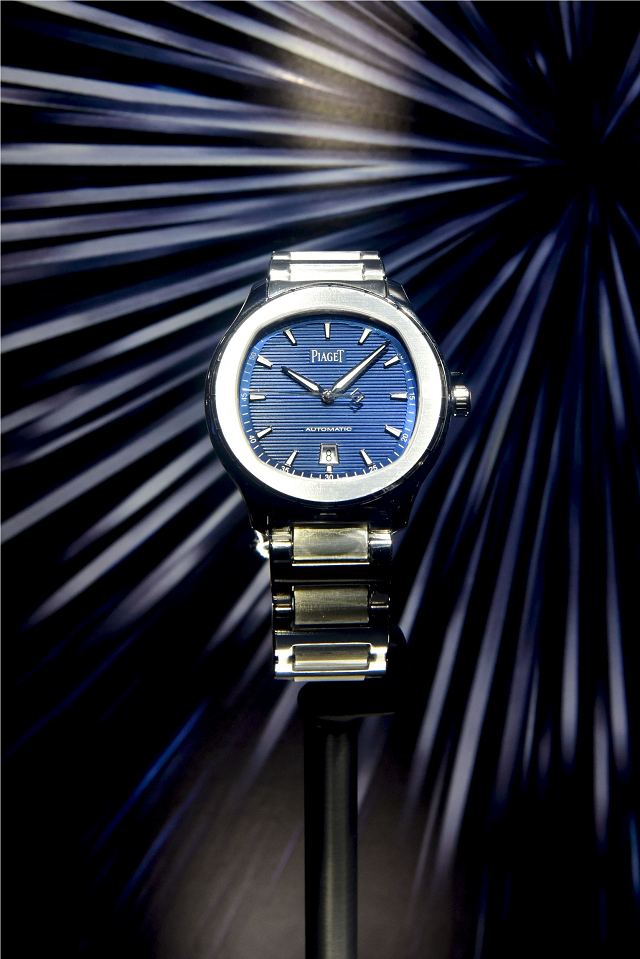 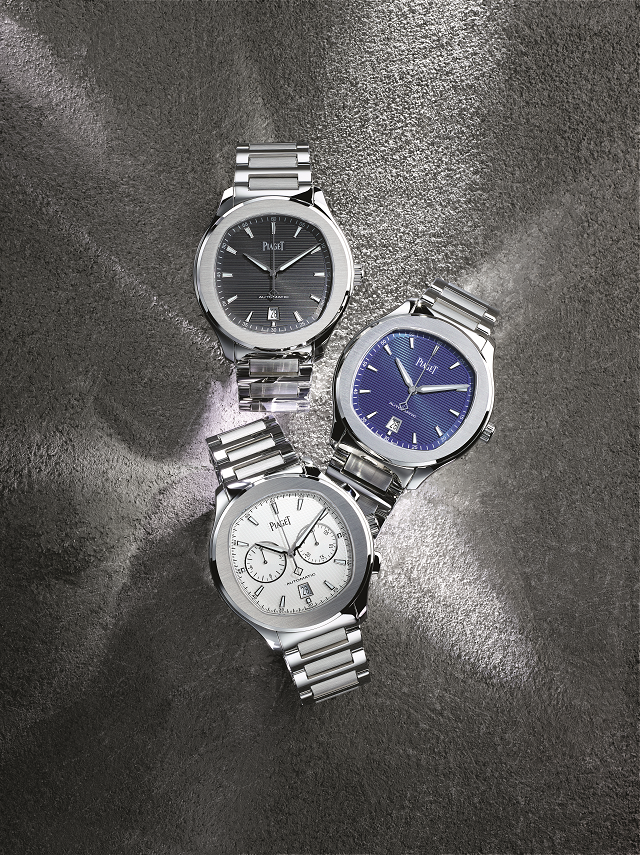 What adorns your wrist resembles more a bracelet watch than any wrist watch, designed with meticulously hand-assembled links that are alternately polished with a satin finish. The result is nothing short of stunning, producing a piece that—by day or by night, whether at work or at leisure—speaks personally to the modern gentleman. 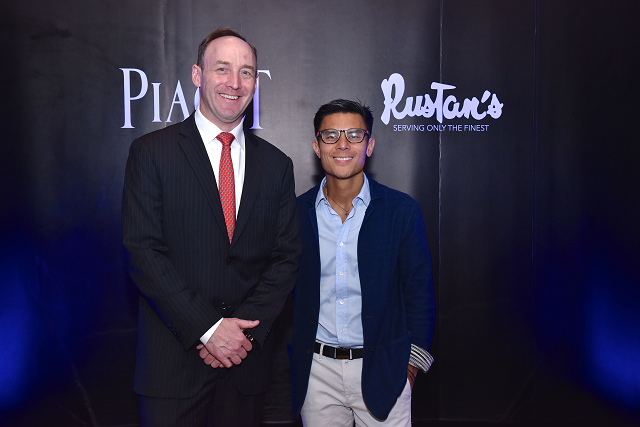 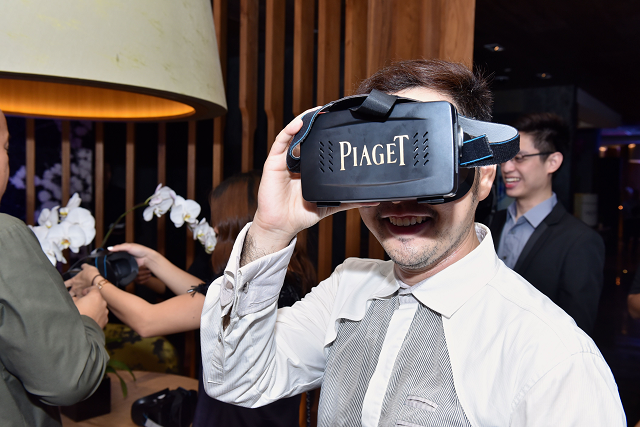 In celebration of this latest time-teller, Piaget has marked the occasion with Rustan's by launching their collection of luxury watches at the Nobu restaurant in City of Dreams Manila. The President of Rustan Commercial Corporation, Donnie Tantoco, welcomed the guests and honored the partnership with the Piaget brand and Rustan's.

Following the unveiling of the new timepiece, guests at the launch had the coveted opportunity to try on the watches for themselves. Before the night was over, Piaget upped its game by allowing guests to play Polo in a 360° virtual reality experience, glimpsed through the eyes of a professional player with a VR unit. 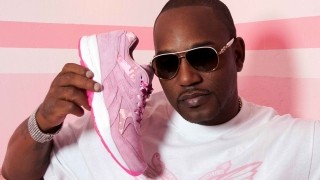 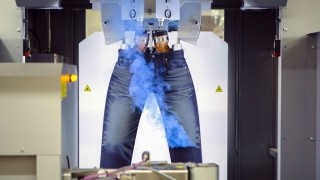 Are You Ready for Some New Space-Age Jeans?
All Photos
Comments
View As List