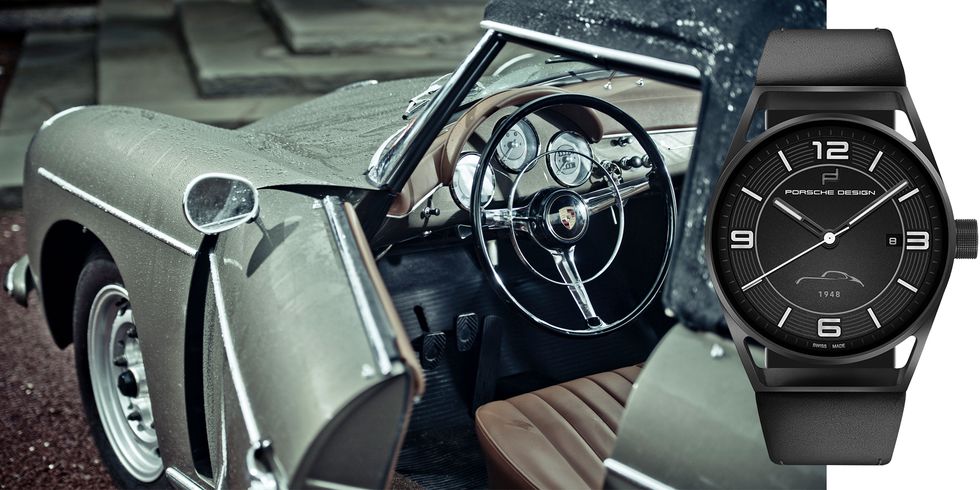 The team at Porsche is celebrating the company's 70th anniversary this year—and the rest of us get to celebrate along with them. Because to mark the occasion, Porsche Design (founded itself a bit later in 1972) is releasing a new limited-edition watch inspired by the sleek lines of the iconic 911's predecessor, the Porsche 356. The car debuted back in 1948, but the new 1919 Datetimer 70Y timepiece brings the vibe squarely into the 21st century. 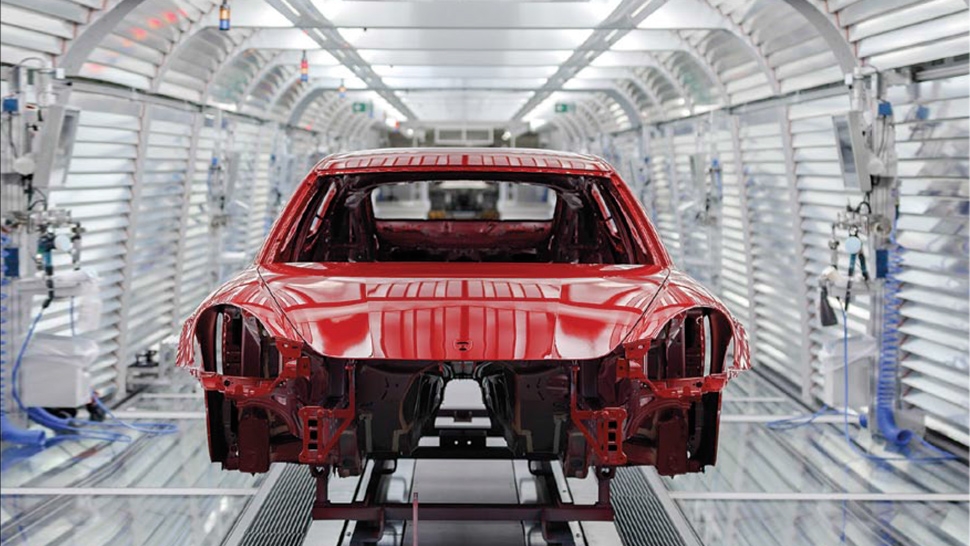 The watch's Swiss automatic movement is held in a 42mm titanium case that's coated in titanium carbide, giving it a matte black effect. A 38-hour power reserve ensures you can take a day off from wearing it and pick right back up again the next morning. Those are the bigger, practical elements—but where this watch really shines is in the details. 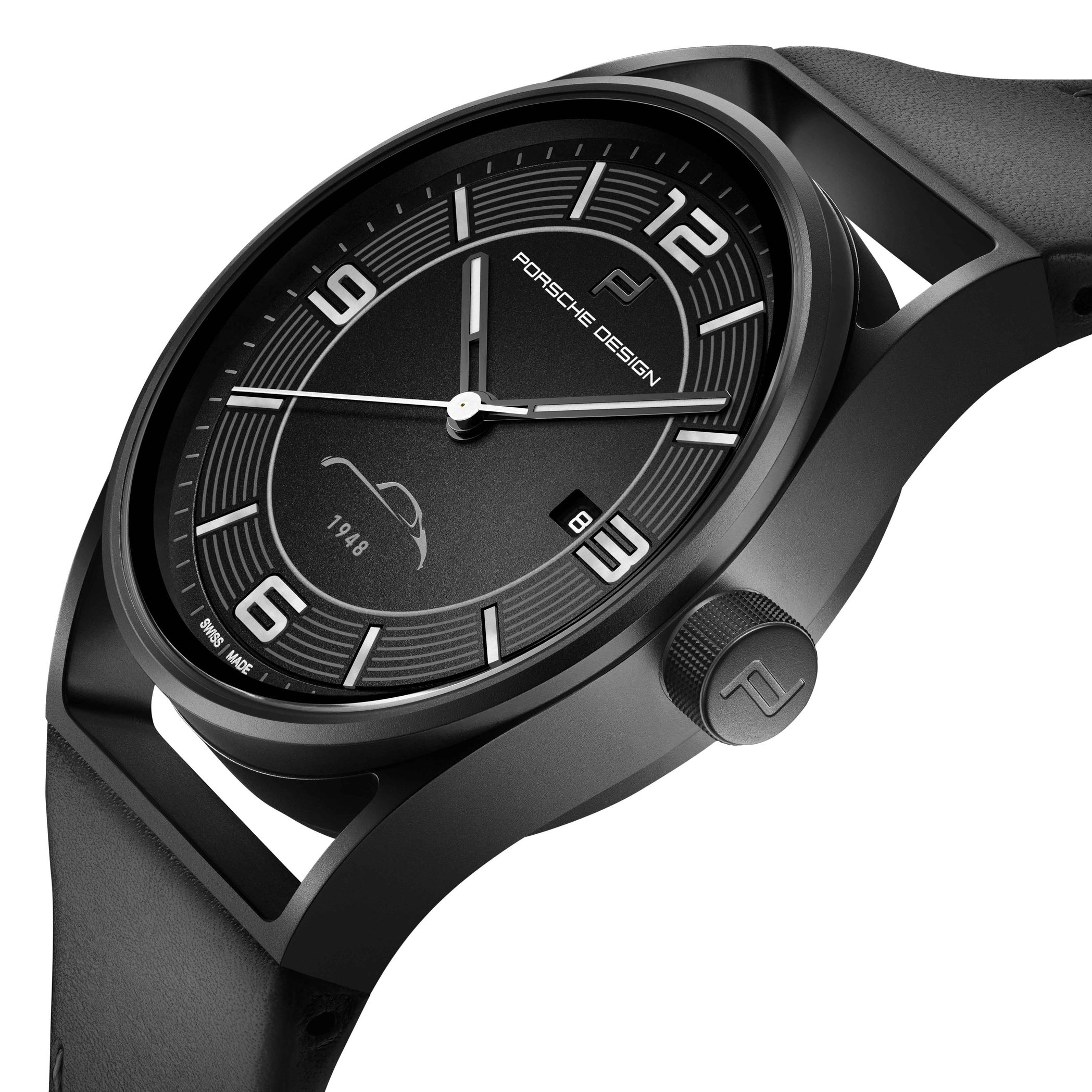 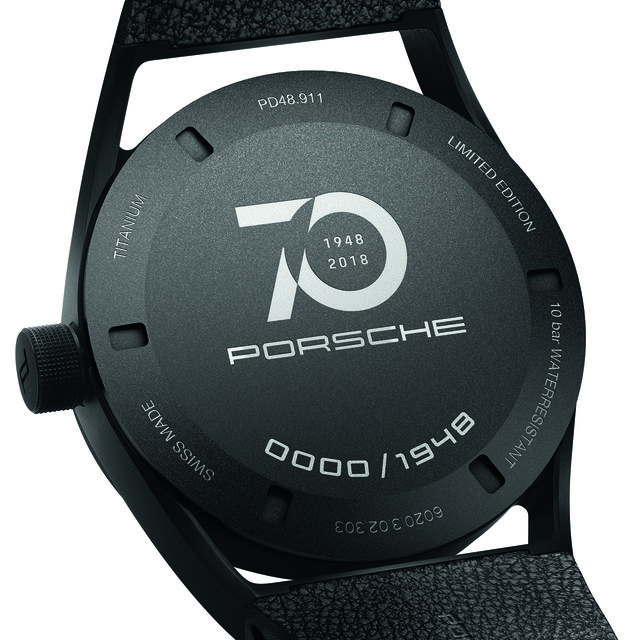 The silhouette of the Porsche 356 is visible at the bottom of the black dial, just above an inscription reading "1948," for the year that started it all. And in another homage to the 356, the characteristic rings of a car's rev counter encircle the edge of the dial. The strap is made from the same high-end leather as Porsche's car seats. And on the caseback, a "70 years" logo ties it all together.

The 1919 Datetimer 70Y Sports Car watch is being released in an edition of just 1948 pieces as one last nod to the year that started it all for Porsche. It retails for $3,248 and is available now. If you're in the market, we suggest you get in gear and get your hands on one quickly—there are only so many to go around. 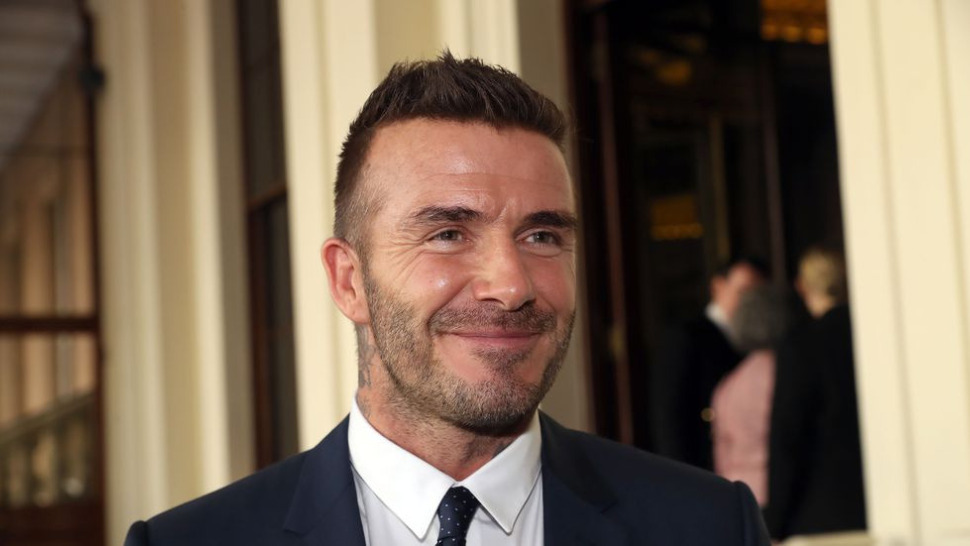 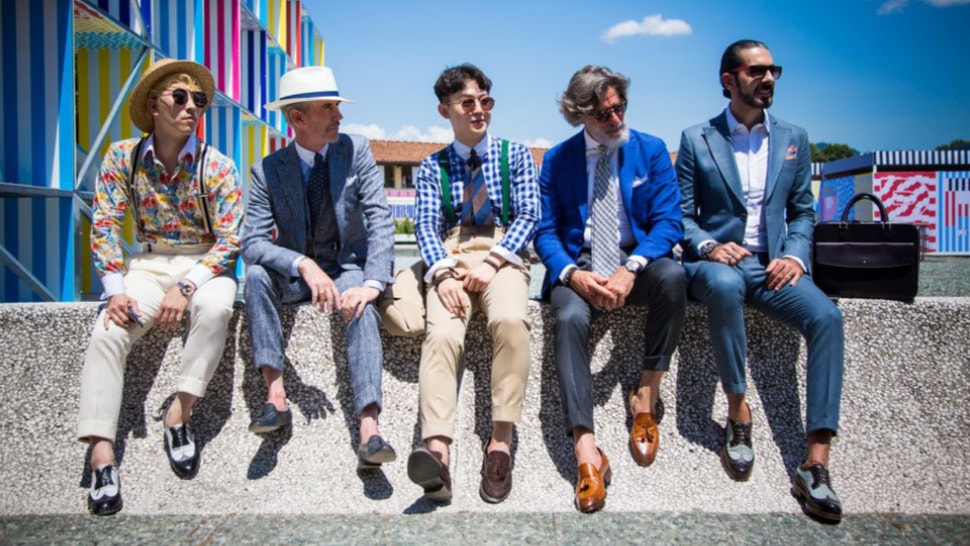 The Reign of the Pitti Peacock May Be Ending, but Pitti Uomo Is Still Going Strong
All Photos
Comments
View As List