The Fashion Industry At Large Is Tackling The Coronavirus Head On

From Prada to Gucci to Giorgio Armani, here's every brand that's doing their bit. 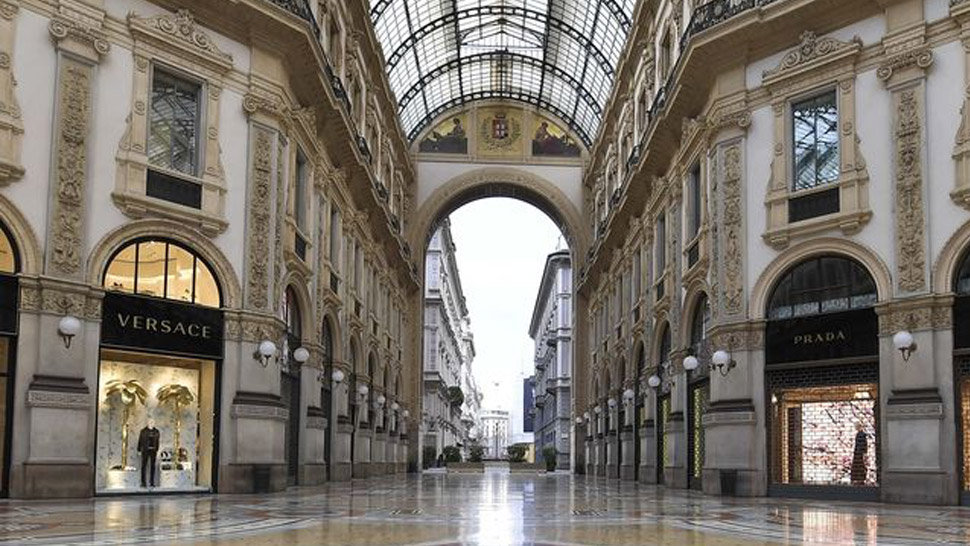 Lombardy, the Italian region that's home to Milan (and the country's heavyweight fashion industry), has suffered the sharp end of the coronavirus pandemic. And the ramifications were immediately felt by Prada, Gucci, and Giorgio Armani et al—the latter even pulling a fashion show behind closed doors given the rising crisis. But as a central hub of menswear, the ripple effect was soon felt elsewhere, and a collective effort to tackle the coronavirus has been swiftly exercised in a joint effort across the board.

In recent weeks, several brands have made donations and taken action. Here's a list of contributions from the industry.

The British luxury brand has announced the fast-tracking of over 100,000 surgical masks to the NHS, in addition to a repurposed factor that can now make non-surgical gowns and masks for patients.

In response to the crisis, German marque Hugo Boss will create 180,000 face masks in the coming weeks using a cotton-blend that can be washed and reused up to 50 times.

From April 1, the Italian fragrance and lifestyle brand is donating 100 percent of its revenue from all home and personal care products sold through the Acqua di Parma website to help the situation in Italy.

The Armani Group has donated a total of 2 million euros to several Italian hospitals, and just today, announced that production would switch to crafting single-use medical overalls to be used across the nation's health service.

In addition to a huge 2 million euro donation, a heartfelt open letter from Gucci's Alessandro Michele and CEO Marco Bizzarri urged others to partake in the relief effort.

Bulgari donated an unspecified sum to Rome's Istituto Lazzaro Spallanzani towards a microscopic image acquisition system that will provide essential relief to frontline staff. In addition, the luxury outfit has switched its fragrance production to hand sanitizer for medical facilities in the most affected areas.

Luxury stable LVMH (home to the likes of Louis Vuitton and Loro Piana) confirmed that it would create free hand sanitizer and disinfectant gels to stave off a national shortage across France. In addition, a further $2.2 million was donated to The Red Cross Society of China.

“It is in the spirit of togetherness that we will rise," said the American brand's iconic founder as Ralph Lauren committed a staggering $10 million to several causes tackling the coronavirus, including a special fund as part of the Council of Fashion Designers of America's collective effort to assist brands affected by the crisis.

Another heavyweight luxury stablemate that's behind Cartier and Montblanc, Richemont donated around $1.4 million to causes focused on halting the coronavirus globally.

Donatella Versace and her daughter Allegra confirmed that they'd be making a personal donation of 200,000 euros to a Milan hospital intensive care unit, with Versace the brand donating a further $143,000 to the Chinese Red Cross Foundation.

Canali confirmed a donation of 200,000 euros on behalf of the brand's nonprofit foundation, the Fondazione Canali Onlus.

In partnership with the Humanitas University, Dolce & Gabbana is to fund studies and further research on the root source of the virus, and how best it can be tackled.

The ascendant brand made a donation to a leading hospital in the French capital, the Fondation Hôpitaux de France- Hôpitaux de Paris, and pledged a further 10 percent of all online sales to the World Health Organisation's COVID-19 Solidarity Response Fund.

Though the British high street has been forced to close, Kurt Geiger has ensured that all staff have remained on full pay, and encouraged workers to volunteer for the NHS in lieu of retail shifts. 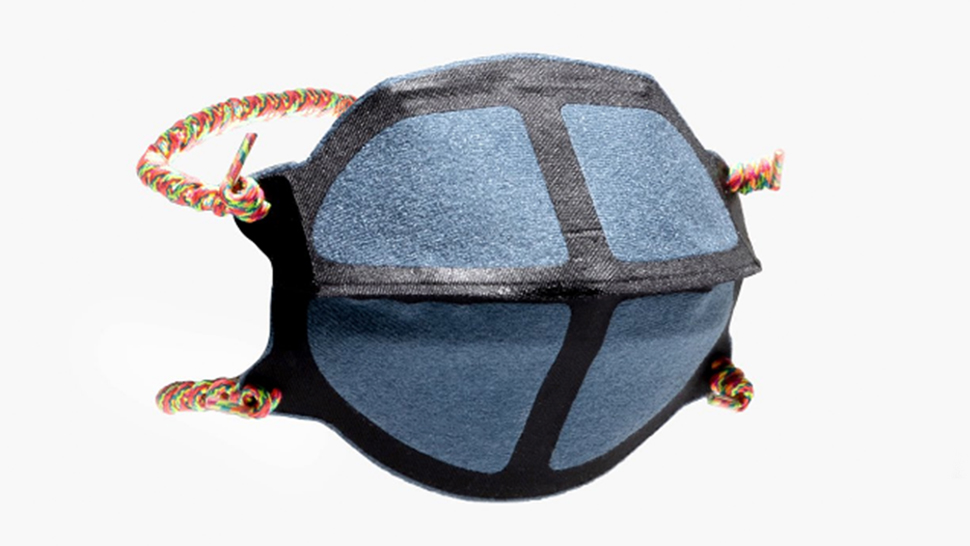 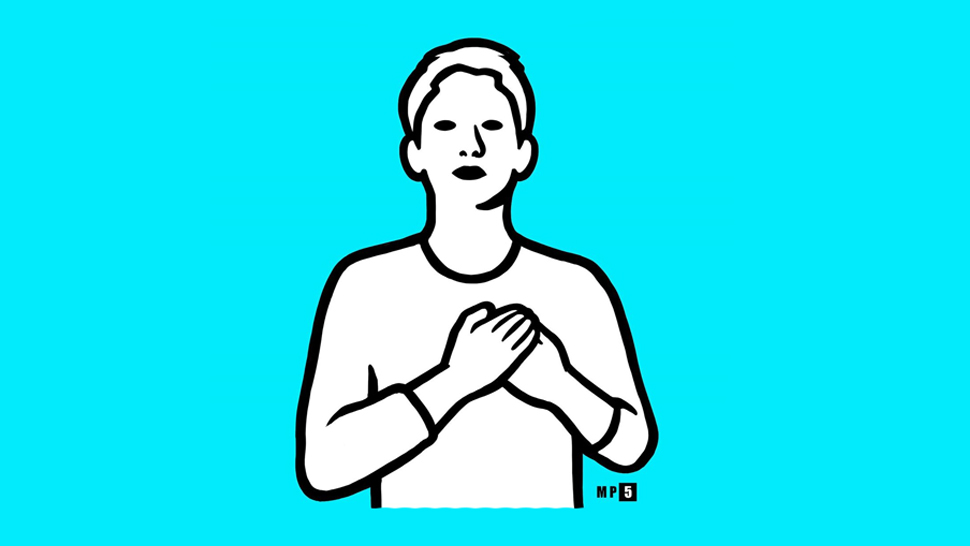