Prince Philip Was Always Dressed for the Occasion

The Duke of Edinburgh left a long sartorial legacy. 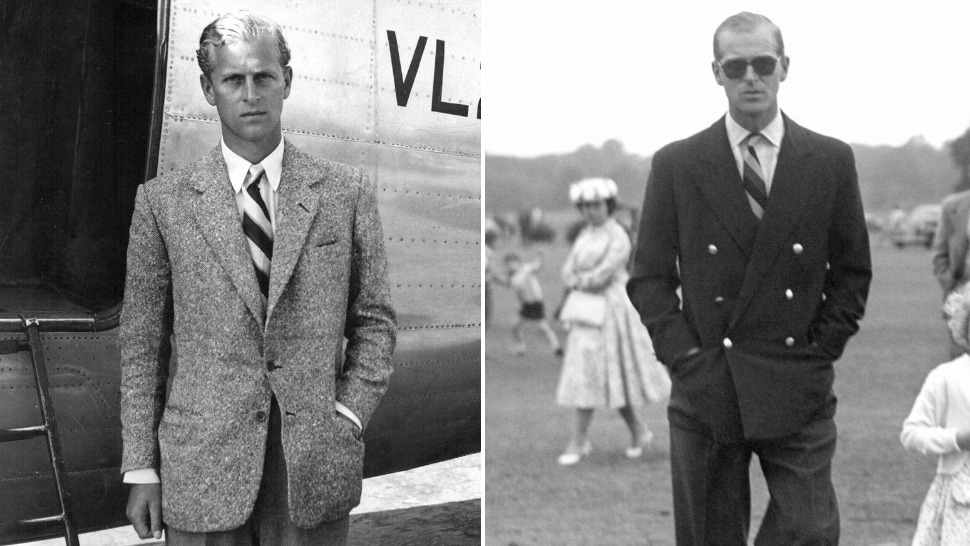 The husband of Queen Elizabeth passed away at 99, but left a long sartorial legacy.

Yes, they're that good.

Outsiders always improve the Royal Family, even when they don’t like it. When he married then Princess Elizabeth in 1947, the Duke of Edinburgh brought with him a personal style that was, indefinably, from somewhere else. Despite being brought up and educated in Britain after an eleventh-hour escape, at just 18 months old, from his native Greece, the Duke always had a natural affinity for understated style, perhaps stemming from his multinational Greek, Danish and German descent. Fit and tall, his was also the perfect physique for a well-cut suit.

Phillip, who died Friday at the age of 99, seemed a modern, even glamorous addition set against the soot-blackened bombed-out rationing-beset landscape of post-war Britain. His clothes, when young, were generally cut slightly roomy, the clothes of an athlete. He embraced neither stuffed-shirt classicism nor (never ever) trendy experimentation. For most of his lifetime, threading that needle between stuffy and fashionable was what defined being called “well-dressed.”

The Duke’s style was in direct contrast to the stodgy, hidebound and somewhat half-hearted sartorial style of his father-in-law, King George VI. Phillip, as an energetic sportsman (sailing, cricket, polo), exhibited a flair for wearing clothes comfortably and without controversy. He was also starkly different to the trendy, clothes-horsey vibe of the exiled Duke of Windsor, whose abdication brought his wife the Queen directly in line to the throne.

Unlike more recent additions (by marriage) to the Firm, like Diana and Meghan, after some rebellious, early years Philip became part of the furniture and got on with his job (which involved mostly staying in the background).

For the last 45 years, since 1966, nearly half his life, the Duke depended on tailor John Kent, first in 1966 at Hawes and Curtis (a firm that had made shirts for the Duke of Windsor), then at Kent’s own tailoring shop Kent and Haste in nearby Sackville Street. Kent ensured that the Duke never went anywhere looking out of character.

As the years passed, the Duke settled into a more anglified style; it was a style that was always defined—perhaps unexcitingly—as suitable for the occasion.

Able to call on the best of British, the Duke’s wardrobe featured bespoke shoes by Lobb, coats by Barbour, wellies by Hunter, and kilts by Kinloch Anderson of Edinburgh. As the New York Times mentioned after his death, the Duke showed up for 22,219 solo appearances on behalf of the Queen during his public career. And he was never underdressed for a single one of them. 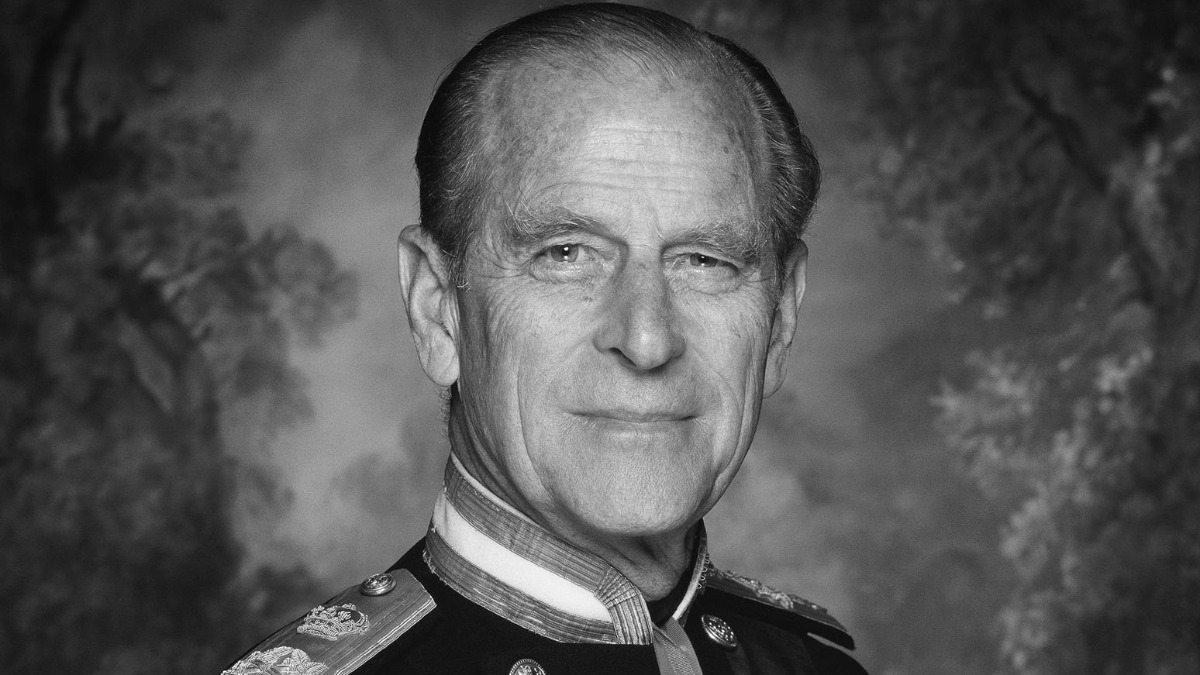 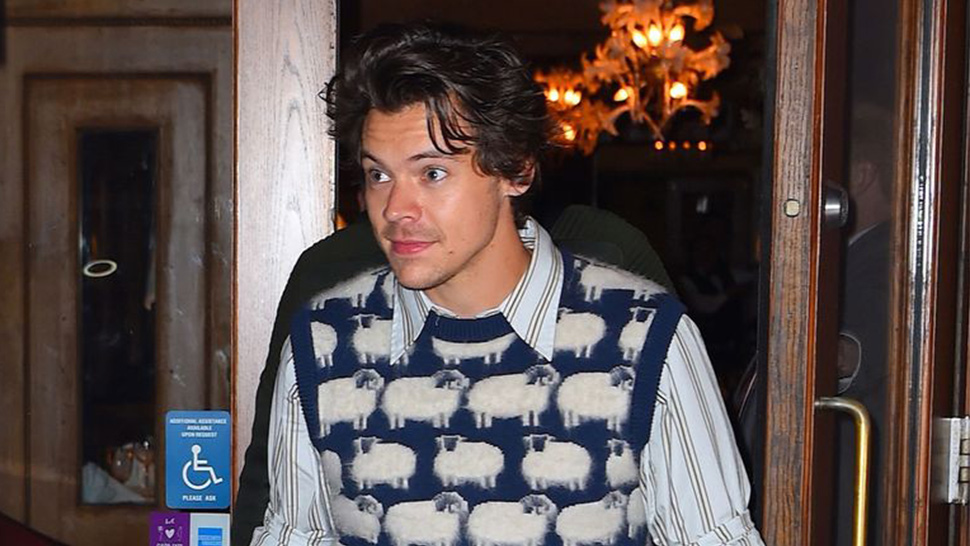 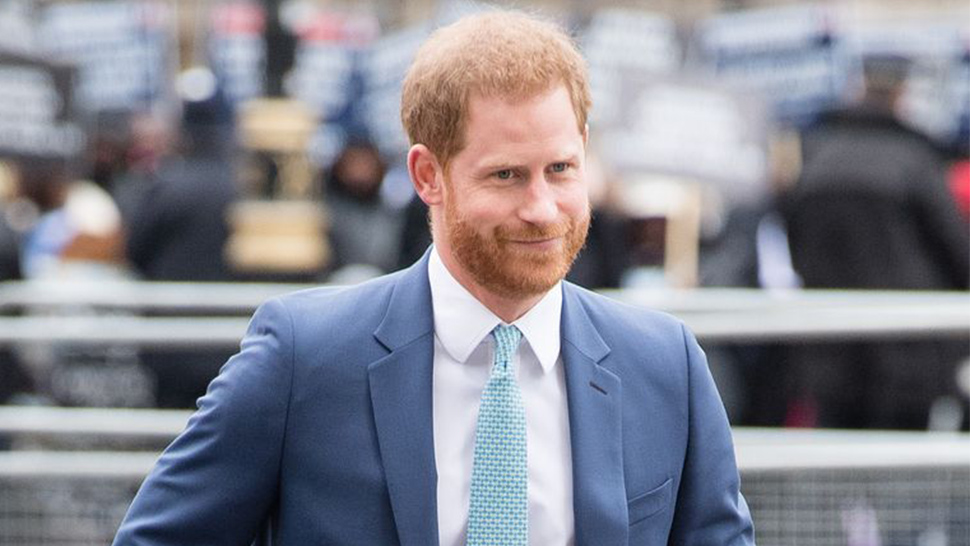 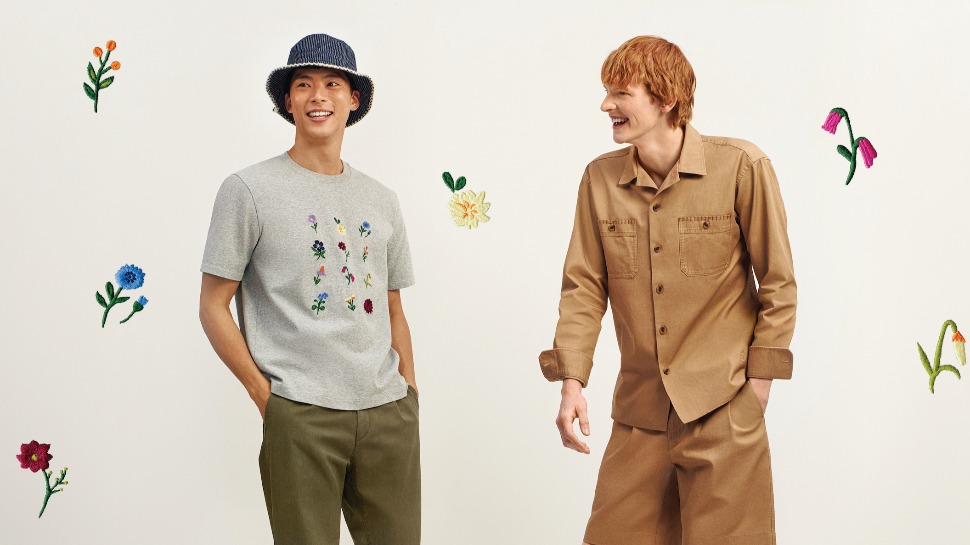 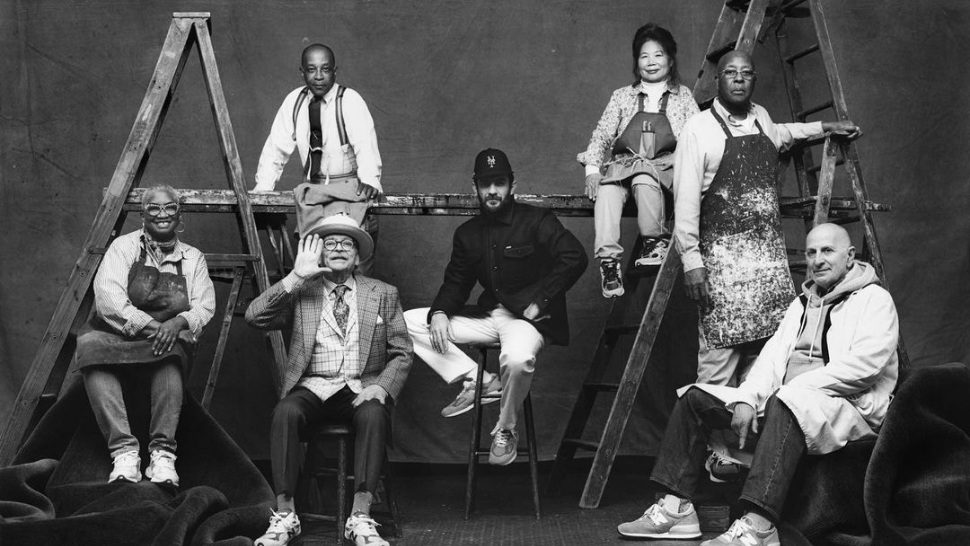