Prince William and Kate Middleton are hat-trick royal parents. They're likable (that's one), they're relatable (that's two), and they both have some impeccable parental style (and that's three!). Which, because they're royals, they have no choice but to demonstrate each time they leave the hospital with their newborns. Today, the royal couple welcomed baby No. 3 into the mix, and William's dad style just won't quit. Take a look.

The royal equivalent of sweatpants: a collared shirt, chinos, a belt and loafers. Plus a watch because William loves watches. Also, Kate is wearing heels hours after giving birth. Allow that to sink in. 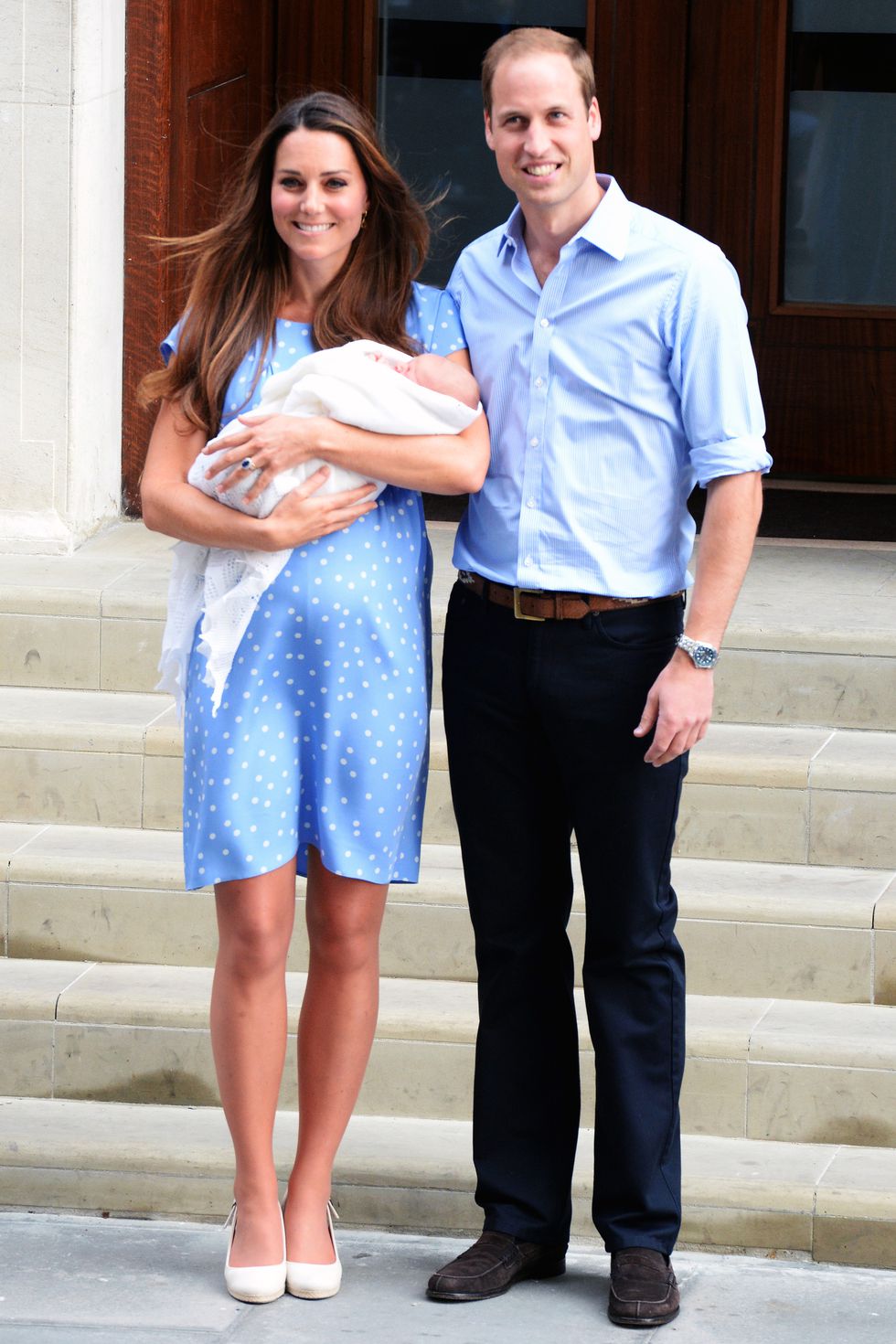 Is he wearing the same loafers? And is that a Harry-inspired Everlane sweater? Either way, the man looks sharp. 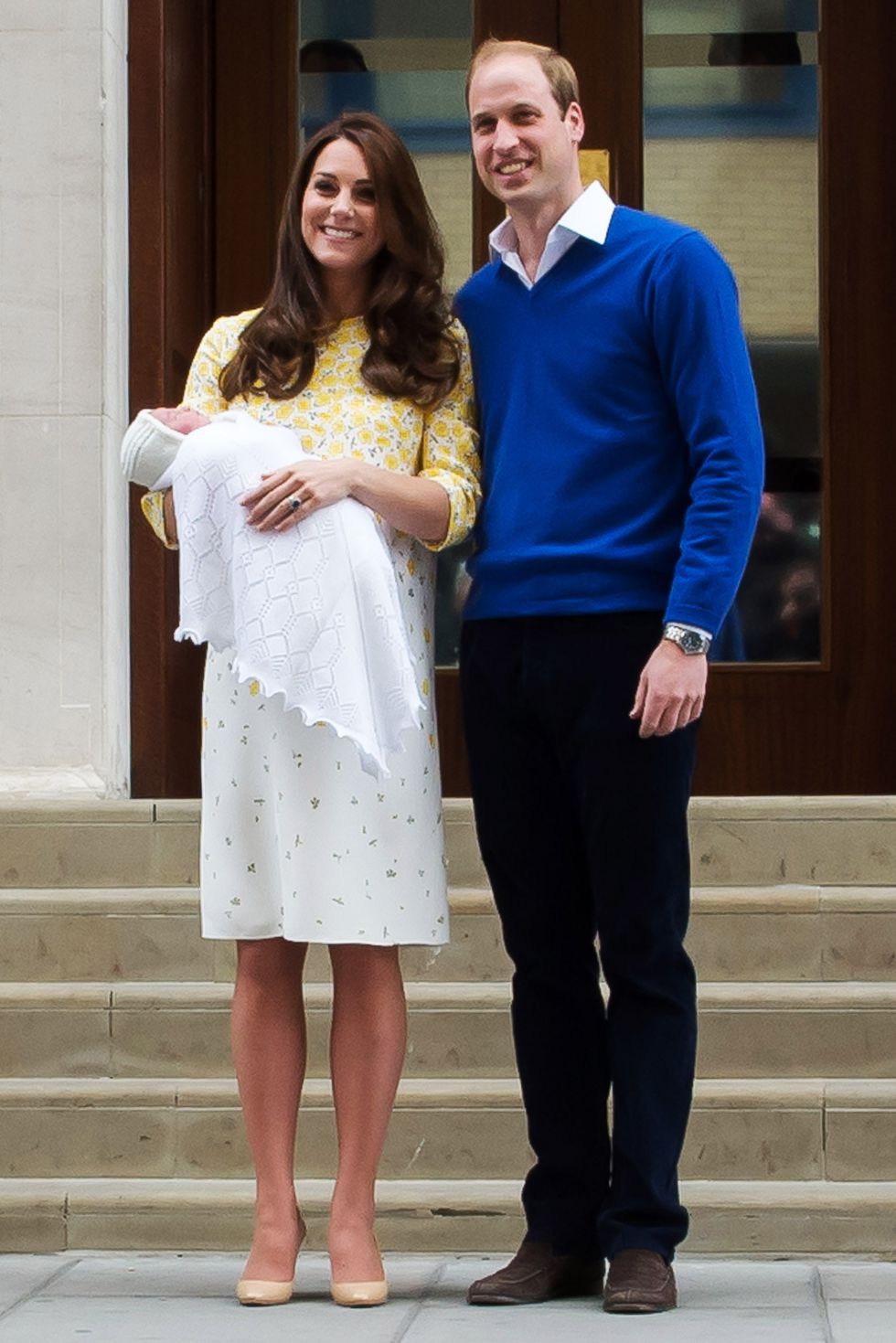 Prince William opted for a blazer this round, wearing it with navy pants, brown suede desert boots, and an unbuttoned collared shirt because new dads are tired and don't have time for buttons. The fit on everything is better than ever, Kate looks amazing, and from what we can see, the kid is really cute. Well done! 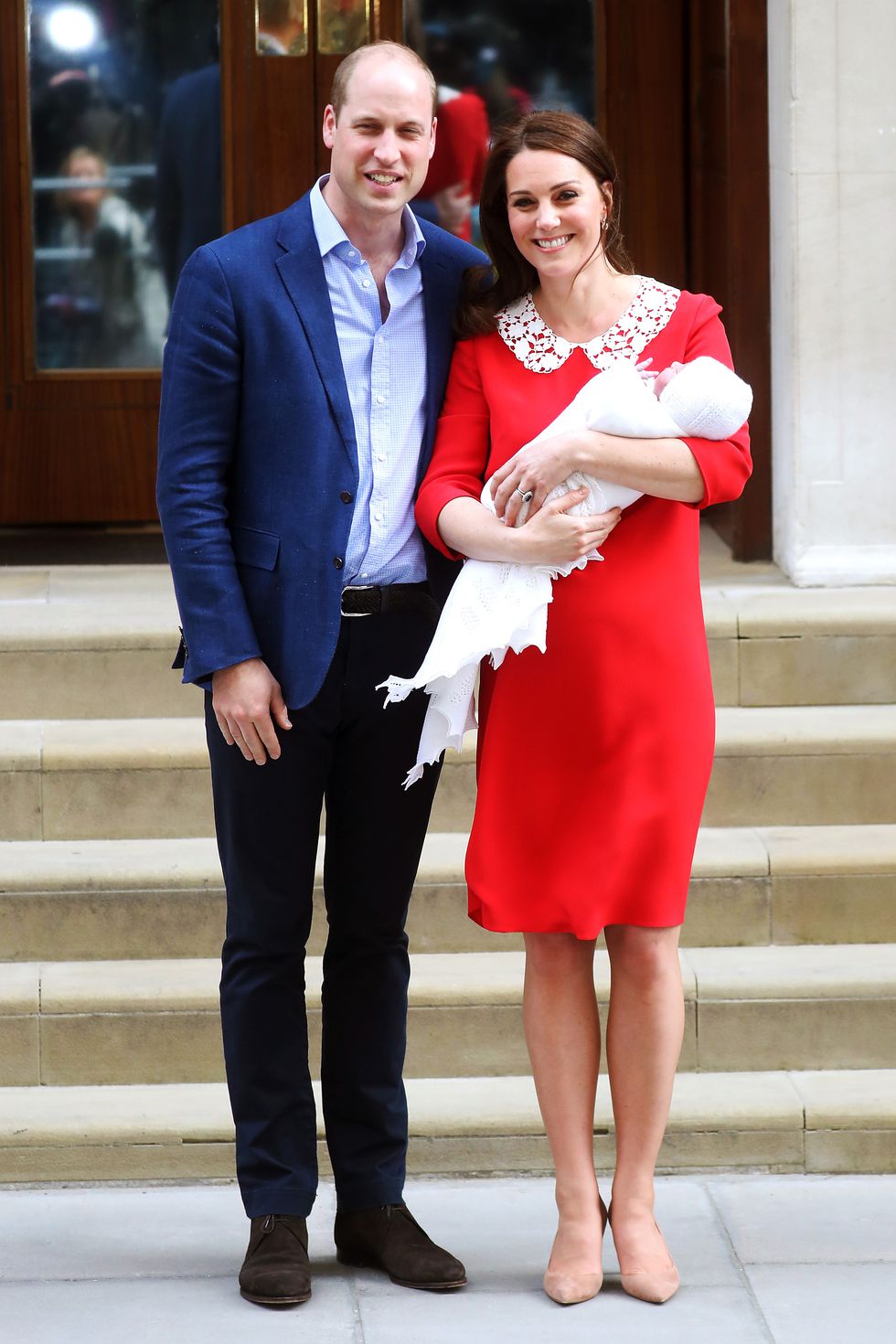 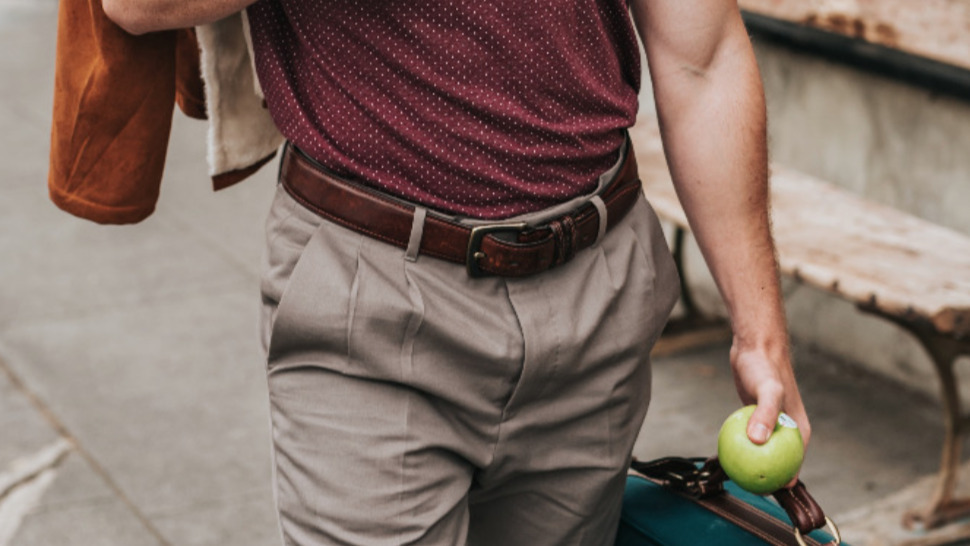 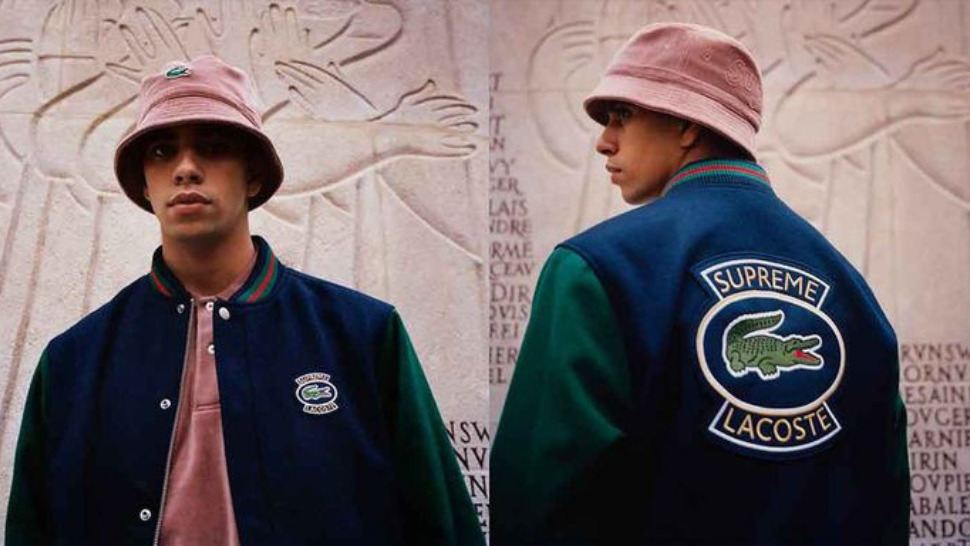