Produced by designer John Varvatos and legendary musician Iggy Pop, the new series Punk looks back at the genre's history-and where it's going now.

Charting the history of punk in a TV series may seem like an advanced exercise in herding cats. Defining the pure, unalloyed energy of a movement that danced the knife edge between rebellion and commerciality from the get-go—and is still arguing about it today—is no mean feat. But it's happening. Punk, the new four-part docuseries, airs on EPIX. Executive produced by no less than John Varvatos and the Godfather of Punk, Iggy Pop, it sets out to define a half-century-old genre that’s willfully hard to pin down, yet, against all indications, survives and thrives as an emblem of youthful musical rebellion across the globe. I spoke to John Varvatos this morning on his latest project.

“It was a story that needed to be told,” Varvatos says, “about a way of living and a culture. It was always about young artists who didn’t care about the big record labels. And they didn’t care about the number-one single or MTV either; they just wanted to go out and play their music. Then it graduated to the larger audience acceptance of punk in the '90s and beyond, with bands like Green Day and NOFX that took it to a much larger audience. In that period of time, punk was the number one music on radio and MTV." 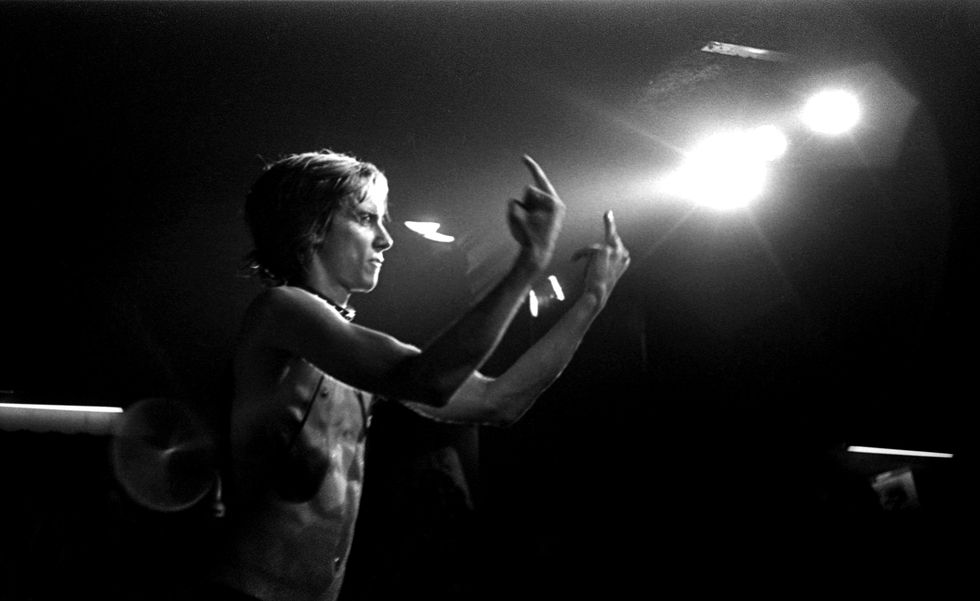 With a span of punk history that starts with its earliest roots in Varvatos’ home town of Detroit in the late 1960s, right through to the present day, Punk charts the complex relationship with fame and success that dogged any self-respecting punk band.

“It’s really interesting to see what had happened with it” Varvatos explains. ”The punk attitude was never to be commercial, but the reality—and it’s expressed by some of the people in the documentary—is that in the end you want your music to be heard. And so I think that, with a lot of these artists that became more popular, they didn’t necessarily start out wanting a commercial success; they were just trying to get by. In the end, the message is that their music was being heard by a lot of people.” 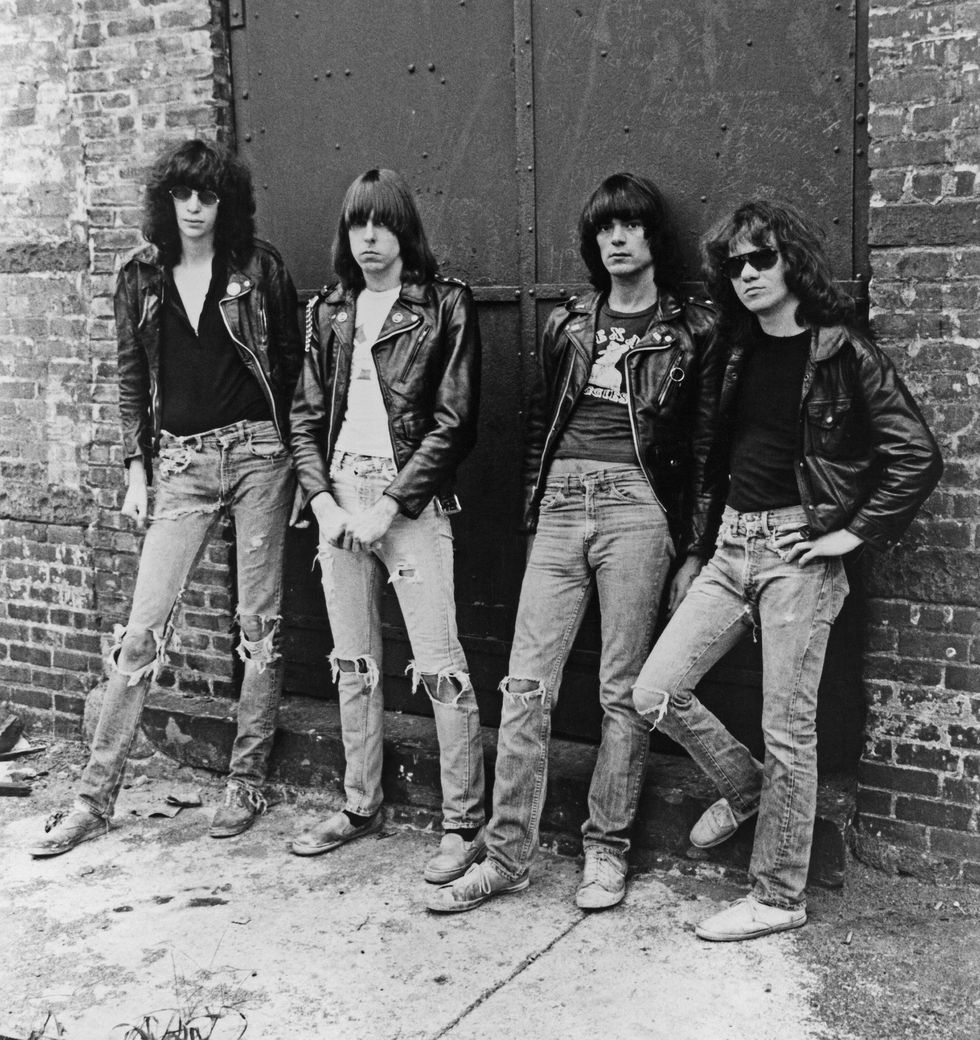 And the beat goes on. As well as charting the past, Varvatos’s project is resolute in its intention to portray a living and breathing movement. “It’s not at all a history, though it does take you through it. It’s really telling a story that’s continuing, about this rebellious spirit, that youthful angst that bubbles up with every generation. That’s the common thread that holds the whole story together. In the final episode, we highlight a lot of bands that are happening today across the country and one of them—Pretty Vicious from Wales in the UK—is signed to my label Big Machine John Varvatos Records. They’re not punk as it was in 1977, but you can definitely see the roots and the angst there. The music has a different feel to it than it would have had back then." But, then again, "If you’re just gonna go back and play the Stooges all over, or you’re just going to be the Ramones, there’s nothing new to say there.”

Some of those earliest proponents of punk—Debbie Harry, Johnny Rotten, Marky Ramone, and Iggy himself—feature in the impressive roster of interviewees in the series, and all are already knocking on elder-statesmen status. But, perhaps reassuringly, they’re not necessarily behaving that way. “We did a panel last week in L.A. to time with the premiere,” Varvatos says. “It was, for the most part, very positive—and then Marky Ramone and Johnny Rotten got into it, because Johnny Rotten called him a poseur and said that he wasn’t the real deal.”

Sid Vicious, Johnny Rotten and Steve Jones of The Sex Pistols perform live at The Winterland Ballroom in 1978 in San Francisco.

Rotten—not known for missing an opportunity to provoke—resuscitated with glee a 40-year-old rivalry. Marky Ramone, it turns out, gave as good as he got. “And Sid Vicious was the star,” Ramone said, digging into the Sex Pistols frontman with a reference to the band's bassist and, arguably, its most recognizable face.

“That’s right, he was,” Lydon replied. “He was the star for asshole fake idiots like you. Enjoy your drugs and fuckin’ have a happy death.” Punk is clearly not dead yet. 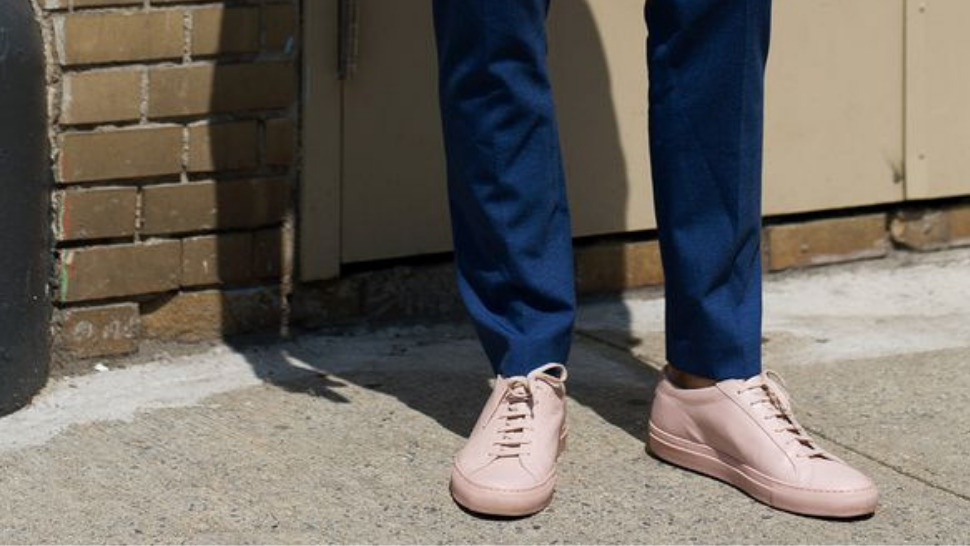 13 Sneakers That Look Great With a Suit 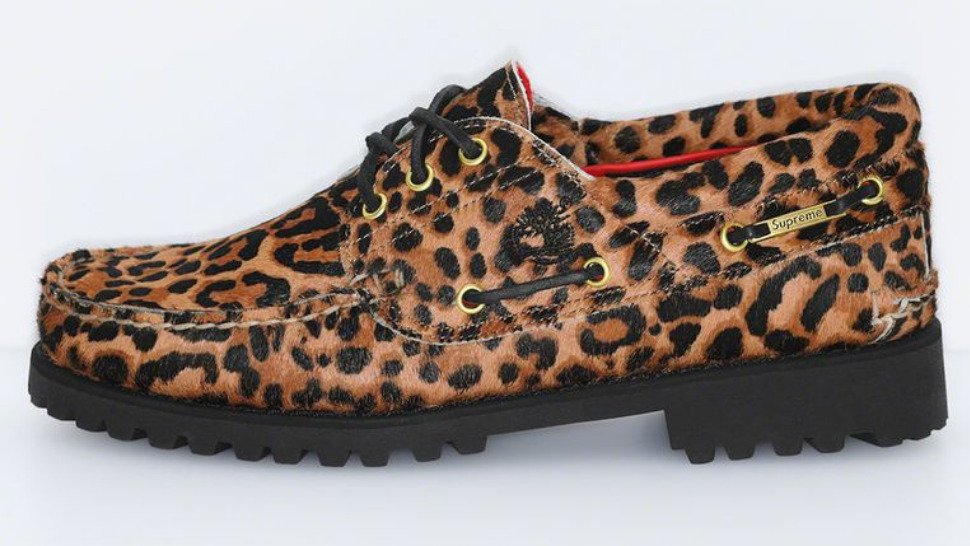