Want the latest and rarest? You better be prepared to wait for it. 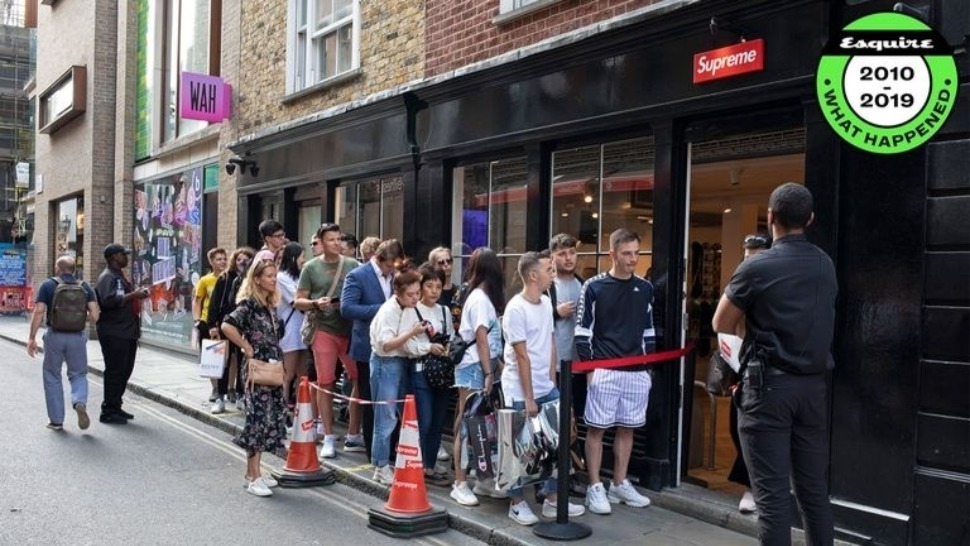 There's a scientific study on queuing that was published in 2017 by Adrian Furnham, Professor of Psychology at UCL, which is called 'the rule of 6'. It states that people are prepared to wait in a queue for six minutes before giving up and are reluctant to join a queue of more than six people.

Professor Furnham has obviously not been down to Soho for a Supreme or Palace drop.

A phenomenon that grew in tandem with the streetwear explosion of the 2010s, queuing is now as much a part of the rare fashion experience as the item at the end of the box logo rainbow. The acolytes outside Supreme, on London's Peter Street, became so raucous – hundreds of North Face-padded elbows and Air Max 97-cushioned feet jostling and harrying for space – that Westminster council threatened to close the store unless it was sorted out. A ticketing system was implemented in 2018. It isn't popular. A typical one-star trip advisor review reads:

"Waste of time. You can’t just turn up and go in, you have to have a ticket. WTF. Why have a physical store?"

While queuing for rare 'drops' has been around since the Nineties, when the technicolor fever around certain Polo Ralph Lauren and Jordan releases caused riots around America (New York City, baby!), the iteration that came to dominate in the 2010s was of a different magnitude entirely.

"We would go up to Palace, or wherever Supreme would drop, and kids would literally be there all night. It’s like a new Star Wars movie or something," Byron Hawes, author of the book 'Drop' a study on hype and queue culture, told Uproxx in 2018. "There’s an aspect in it that I found really interesting, in that there’s a sort of sense of community or camaraderie. It’s the same people every single time. Every single person knows every other person. There’s also an aspect where it functions almost like a music festival and maybe like a fashion show, the way high-fashion people do things during fashion week. You can see where street culture doesn’t typically have that kind of thing, but these kids will pay for rarest, rarest clothes."

During a muggy late June in 2017, the worlds of luxury, streetwear and queueing collided with spectacular results. Louis Vuitton, the grand old monogrammed dame of haute luggage, and Supreme, the surly, arrogant and elusive enfant terrible of the fashion world, were collaborating. Supreme was the lodestar of a culture that had long been derided by the biggest houses, but New York's downtown skate brand was finally being let through the velvet curtain. And it brought its queue.

From London, to Miami, to Singapore, to Shibuya, people arrived in their droves, spending up to 72 hours queuing in the hopes of securing some collaborative swag, done out in a mash-up of the LV monogram and the bright red Supreme box logo. A thousand people waited in London; more than 7,500 in Tokyo. Queuing, an act that was once solely associated with kids with too much time on their hands and their parents' credit card, was officially a high-end enterprise. The trainers were £650; the keepall bag, in red leather, £2,750. Pocket change this was not. A full-size trunk retailed at more than £40,000. Kim Jones, who masterminded the collaboration as then-creative director of Louis Vuitton, appears to have done it again in his role at Dior men's, having collaborated with Shawn Stussy, founder of the perennially cool California skate brand Stüssy, as well as slathering the Dior print over a pair of Nike Air Jordan 1s. They're due to drop in spring 2020. The queues will be massive.

If streetwear led, then high-fashion has followed, even when it's not because of a collaboration. On a damp winter's day, I linger outside the black-lacquered Mayfair storefront of Goyard, the ultra-premium Parisian handbag and luggage brand. It's midday on a Wednesday, and there's a queue. Around 50 people shuffle and step from foot to foot. A black-suited security guard, with a bic-fresh head and sunken eyes, mans the black velvet rope, allowing desperate shoppers in at a snail's pace. Once inside they'll have the opportunity to pay £1,500 (and that's at the entry level) for one of the brand's leather totes, or £500 for a wallet done out in the label's famous monogram. With no e-commerce, this is the only way to buy into the mysterious and exclusive Goyard universe.

I stand and watch for a while. One in, one out, like a much-fawned over nightclub smelling of supple leather. A woman in the window inspects a large black leather handbag with a gold zip. Three people arrive and inspect the line, dithering for a moment. They decide that what's inside is worth queuing for. 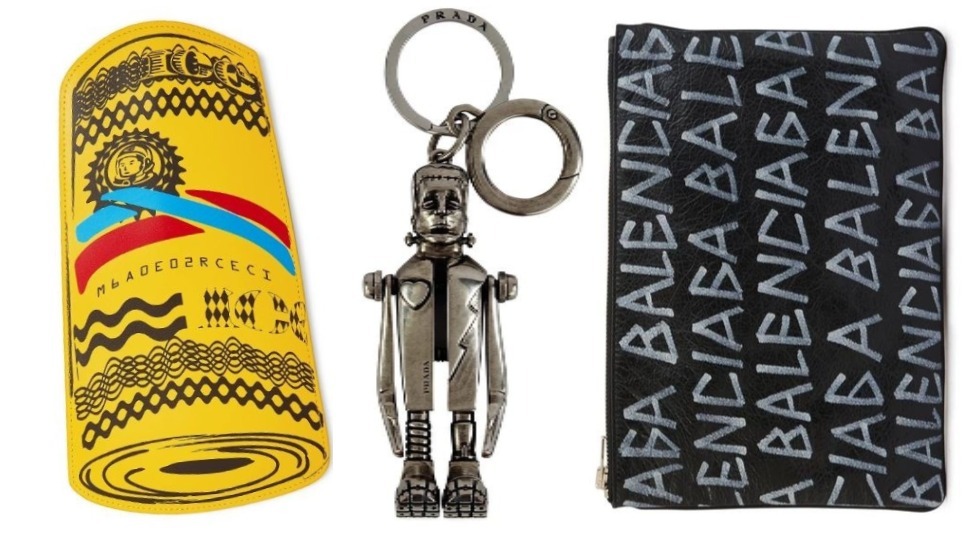 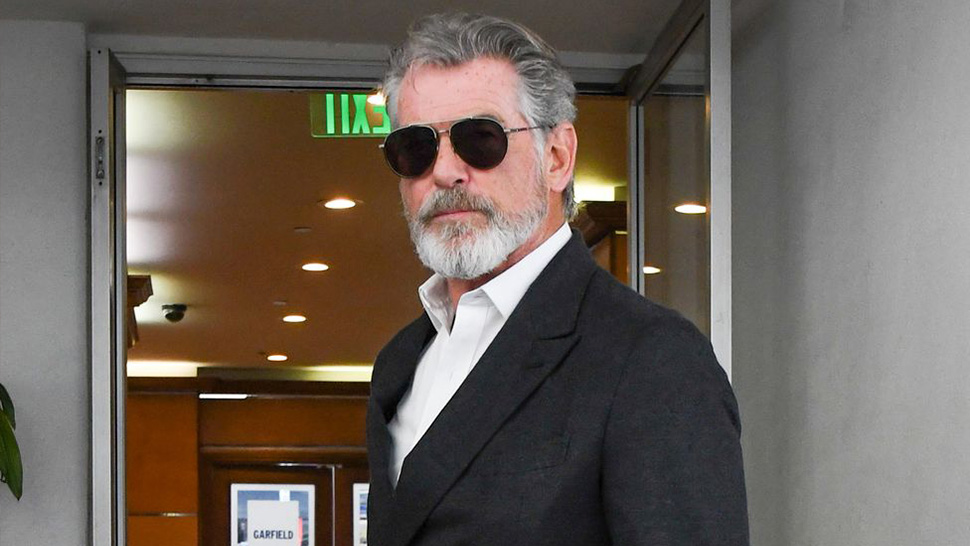