Reservoir Dogs and Pulp Fiction: The History Behind The Iconic Black Suits

We spoke to the costume designer on both films, Betsy Heimann, about the look.

It’s been 25 years since Pulp Fiction was released in U.K. cinemas, and we can’t imagine how many dorm room walls John Travolta and Samuel L. Jackson have graced that time. That gun-toting image of Vincent and Jules is still arguably Tarantino’s most iconic shot, up there with his career-propelling Reservoir Dogs opener. Whatever your pick, the two scenes share one crucial detail: those skinny black suits.

What Tarantino refers to as his “black suits of armor” have had a huge impact on film and fashion, inspiring the silhouettes of brands like Thom Browne and Dior Homme. That’s all down to Betsy Heimann, the costume designer behind both films. “Reservoir Dogs was probably the most unusual screenplay I’d ever read,” she tells me over the phone from “Quentin said, ‘well, I don’t have any money.’ I said I don’t care.”

We asked her to walk as through the creation of the look, and what it was like working with a fresh-faced Tarantino:

This interview has been edited and condensed.

On how the iconic black suit was born

"We went to a Denny’s and talked about the movie visually, then we went to his house and he showed me a lot of French noir films, a lot of Alain Delon.

"I said to him, 'Well, all these guys are in suits.' And we’re talking about guys who have just got out of jail and want to be anonymous. What can they do? They could go to a thrift store, buy a black suit, a white shirt and a tie, and they could afford it. Quentin really liked that idea."

"That’s where design skills come in. Only one or two of the guys were actually wearing suits. Quentin now tells this story: I went to him and said, ‘I’m going to use these black jeans on Tim Roth and Steve Buscemi, and I’m going to put them with these really narrow, black, ‘60s-cut jackets, and nobody’s going to know it isn’t a complete suit.' He said, 'Well, she’d done a lot more movies than I had, so I believed her. And I guess she was right!'

"If you went to a thrift store you’re not going to find a complete suit, so it’s a case of ‘here’s the jacket, here’s the pants.’ I wanted different silhouettes for different characters—the collar stands, the length of the collar, the width of the tie, the type of shirt fabric, the style of the jacket—and that’s what creates the unique look of Reservoir Dogs."

On the black suit’s influence

"I’ve been credited with inspiring a whole change of silhouette for men’s fashion. For me, it was just about body types. All the guys in the film had a certain vanity, like Steve Buscemi saying, 'why do I have to be Mr. Pink?!' Even if you don’t have money, people want to look good and right for their character.

"I met with Quentin in another coffee shop—Barney’s Beanery—and I suggested that Jules and Vincent were Reservoir Dogs, and he liked that idea. So we repeated the black suits, but with a few differences.

"In John Travolta’s case, I used linen for his suit so that he always looked kind of rumpled and messy. I gave him a bolo tie because, well, he’s a cowboy! Daring to take out the boss’ wife? That’s a real cowboy . As for Sam Jackson, I used a very short collar on his shirt and a suit that could never wrinkle, because he was more like a preacher."

On using the script as inspiration

"I approach everything pragmatically. Like with Quentin’s character in Pulp Fiction. He doesn’t really leave the house, he’s floating around his house and pool, he’s sleeping all day. What does a guy like that have in his closet? A bunch of swim trunks and T-shirts. He’d wear a robe, but it wouldn’t be like Lance’s (Eric Stoltz) robe, which is a drug addict’s robe: heavier, because you’re cold when you’re on drugs. It’s all jumping off the page at you, but it was also the two of us figuring it out."

On her memories of Tarantino

"My first impression of him he is extremely enthusiastic, and his enthusiasm was contagious. I think I had the best Quentin. Because we had a great time, we collaborated, it was a lot of fun. They're very good memories for me. We did it together. Living the dream baby, what can I say?" 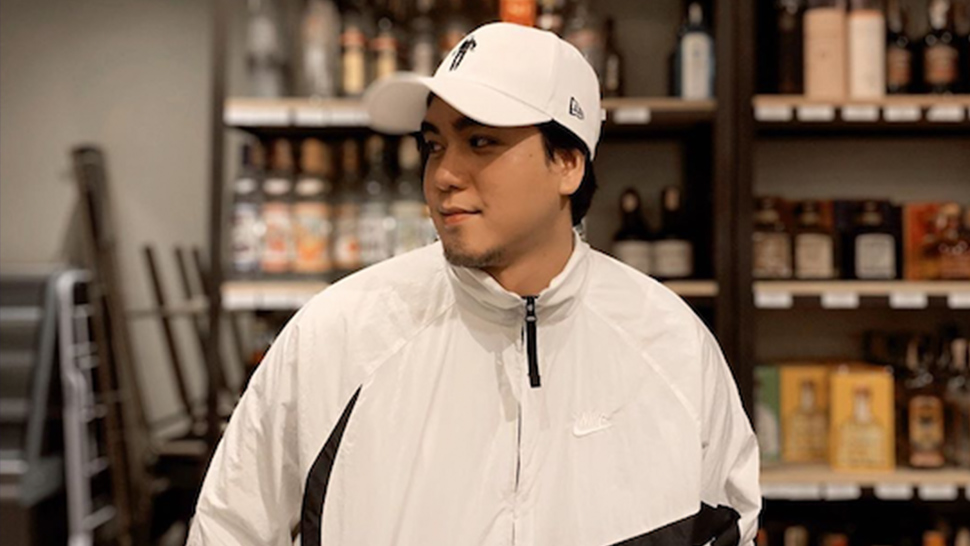 How I Dress Now: Director Gino M. Santos Is All About Relaxed Style 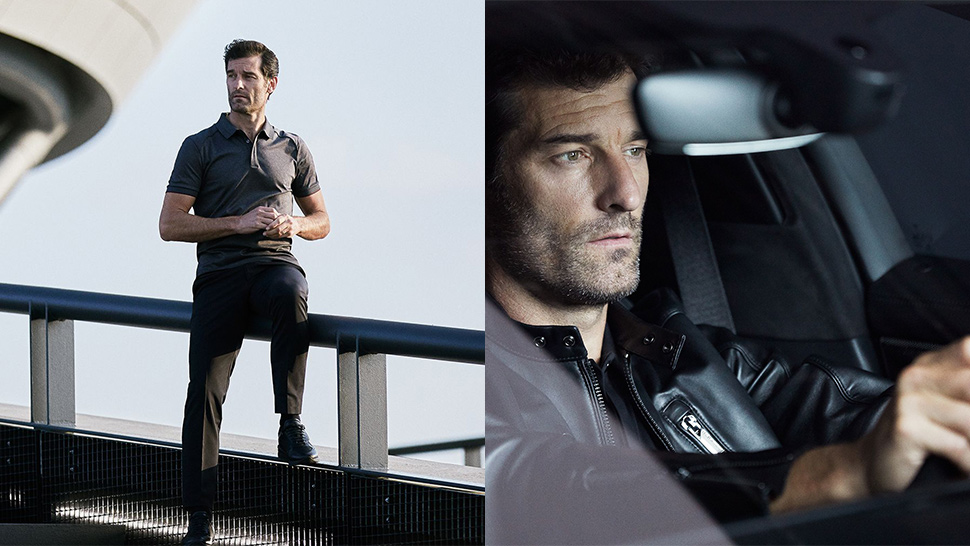