The iconic luggage brand is having a banner year. 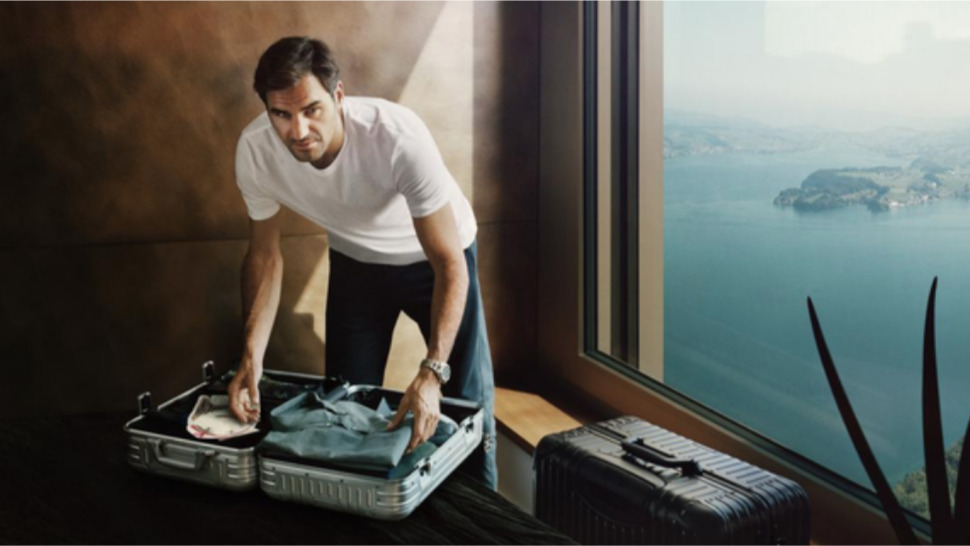 This year's a special one for Rimowa. The German-born, LVMH-acquired luggage brand is marking its 120th birthday, and the celebration has run the gamut from that hype-as-hell Supreme collab to the brand's first ever global campaign, giving icons like Roger Federer and Nobu Matsuhisa the space to wax poetic on the luggage that keeps them moving and shaking and making their mark all over the globe.

"Rimowa from the beginning was for the architect, and the doctor, and the artist, and the engineer—for people that needed to travel out of necessity," says Muelas. "They have to travel to accomplish things, and they travel with a purpose and a goal in mind."

That purposeful travel is the DNA that Rimowa wants to emphasize for its 120th year, and the brand tapped five close friends to help tell that story via a series of short films: Roger Federer, Nobu Matsuhisa, Virgil Abloh, Dior Men’s jewelry designer Yoon Ahn, and model and activist Adwoa Aboah.

"We focused on people in our community that have had, for many years, an organic relationship with Rimowa," says Muelas. "They have the suitcase, but they have sort of a common mindset, and that’s why we decided it was a very good moment put the lens on these friends who encapsulate the purpose of the brand in a very powerful way." 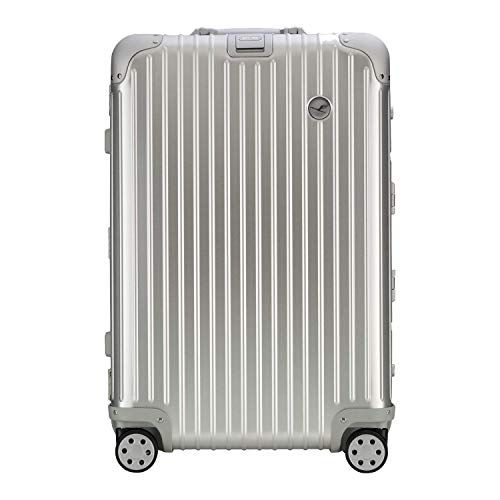 Watch all five films here, and raise a glass to twelvendy years of traveling with a purpose. Let's hope you look as good at 120. 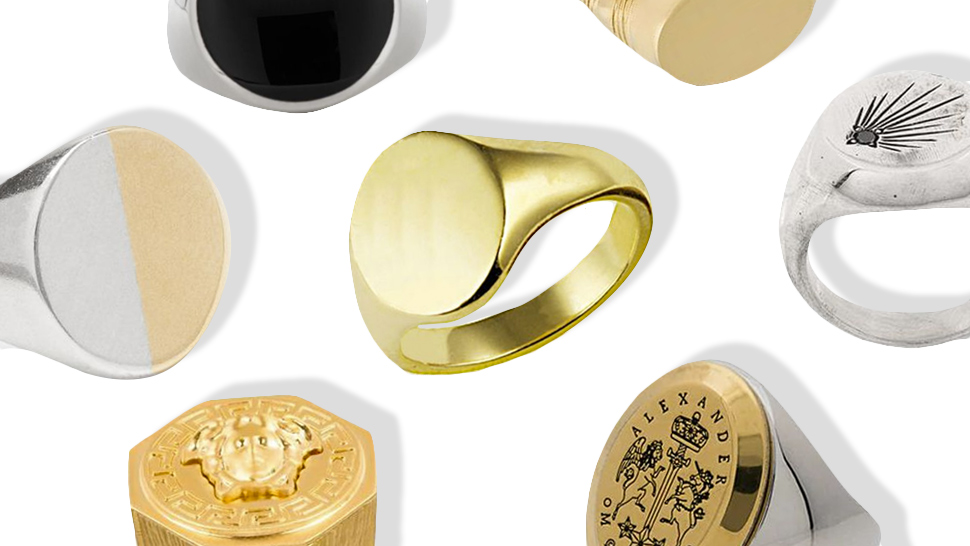 The Best Signet Rings to Channel Your Inner Don Corleone 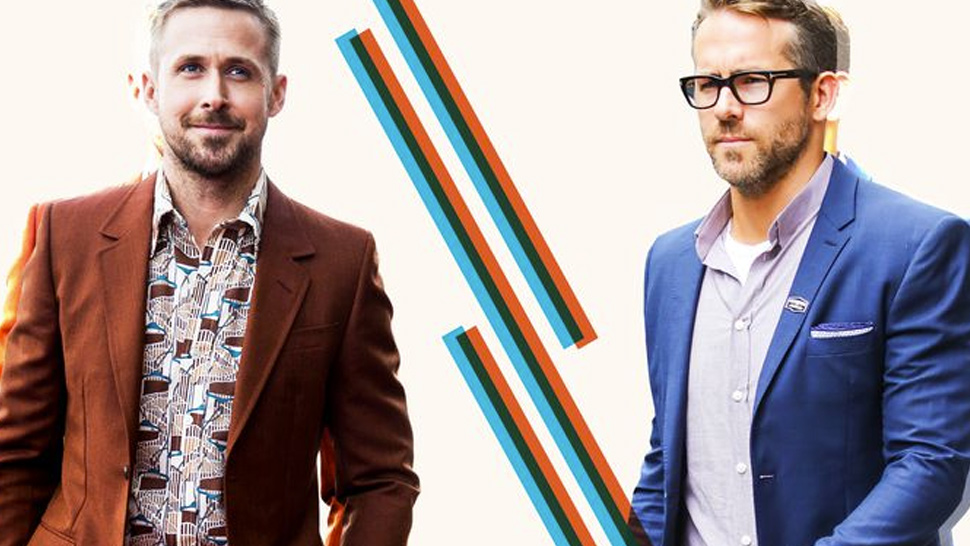 Who is the Most Stylish Man of 2018? Round Four: Ryan Gosling vs. Ryan Reynolds
All Photos
Comments
View As List