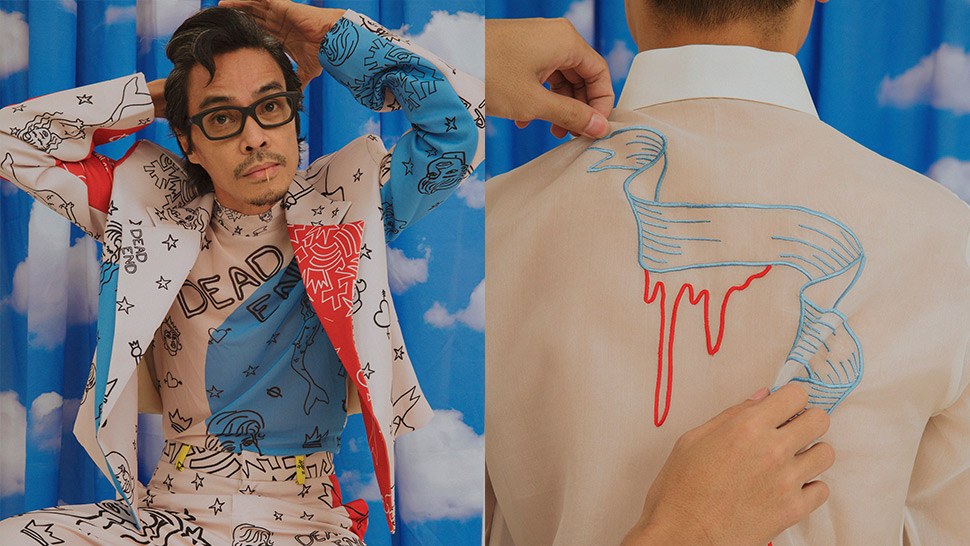 If you look through the past collections of Randolf Clothing, the Filipino label helmed by RJ Santos, you'll be hardpressed to find pieces that fit traditional menswear tropes. The brand is a breath of fresh air, especially since menswear tends to be strict.

Though his latest collection, "Destination:0," isn't a far departure from his usual work, it deals with a whole new concept and is full of unique and forward-thinking designs that pique fashion insiders' interests.

Santos, who tends to take pop culture references and integrate them into his work, took a different approach with his latest collection. "[It] was inspired by that feeling one gets after an event he or she has looked forward to for so long. It's about feeling either you've hit a dead-end or getting a new beginning," he says.

Upon closer inspection, however, it's hard not to notice details such as sashes and more formalwear cues. This, he explains, was carried over from his previous collection, "Take Me to Prom," which, as its name suggests, deals with the aftermath of a prom. "I was kind of picturing this moment when you're walking or driving home after prom and either kind of disappointed that it’s all over, or excited for a new beginning," he says.

In place of a runway show, Santos opted to stream it with the help of Nike and . "It was a parody of FashionTV," Santos says." I wanted to mimic live television, or maybe do a parody of it." The show turned out to be a comical parody complete with footage of the audience arrivals, behind-the-scenes moments, and backstage clips.

The decision to live stream it was a long time coming. Santos had been planning to do something like it since last year and, even with the stress of putting on a show, it was exciting for him. "We chose to do [a] live stream because I wanted to give that feeling that you as a watcher cannot simply skip parts. Parang you really need to watch the whole thing, just like live television."

"Destination:0" features the heavy use of the designer's favorite materials such as satin and tulle, some of which are emblazoned with patches. There's also another signature at work, his use of printed cloth, and he showed his hand with tailoring when it came to the men's looks, too.

One of its highlights, an almost deconstructed-style jumpsuit worn by Medina, seems a little too utilitarian among the rest. But with Santos' tendency to expand his vision and continue collections, we're hoping it's a preview of what's to come. 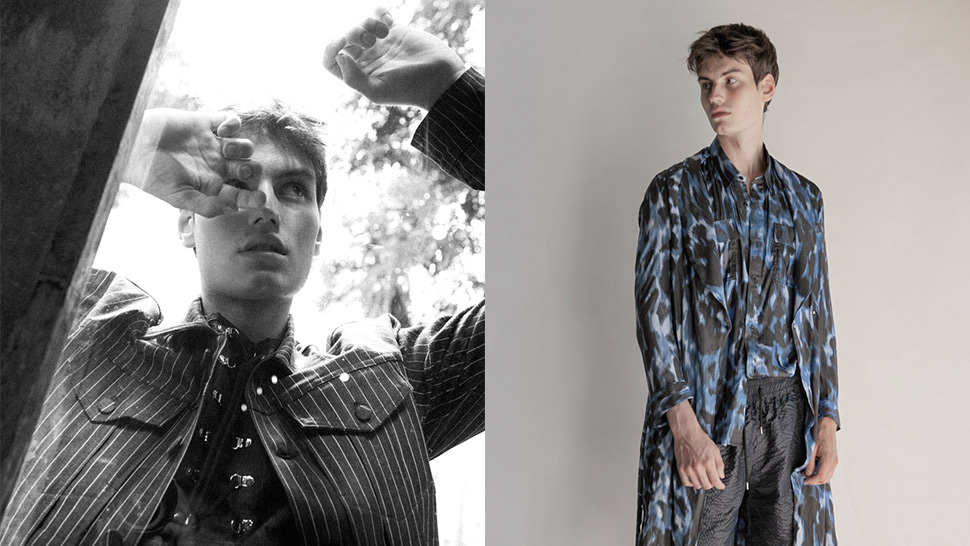 How Designer Jerome Lorico Is Reinventing the Fashion Wheel in His Own Way
Shares
Share
Tweet
Comments
View More Articles About:
style
fashion
More Videos You Can Watch 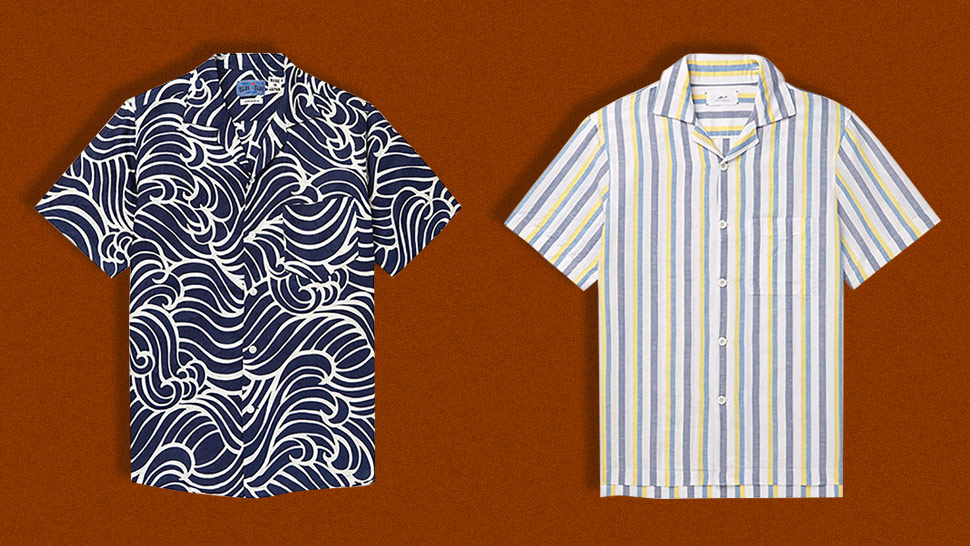 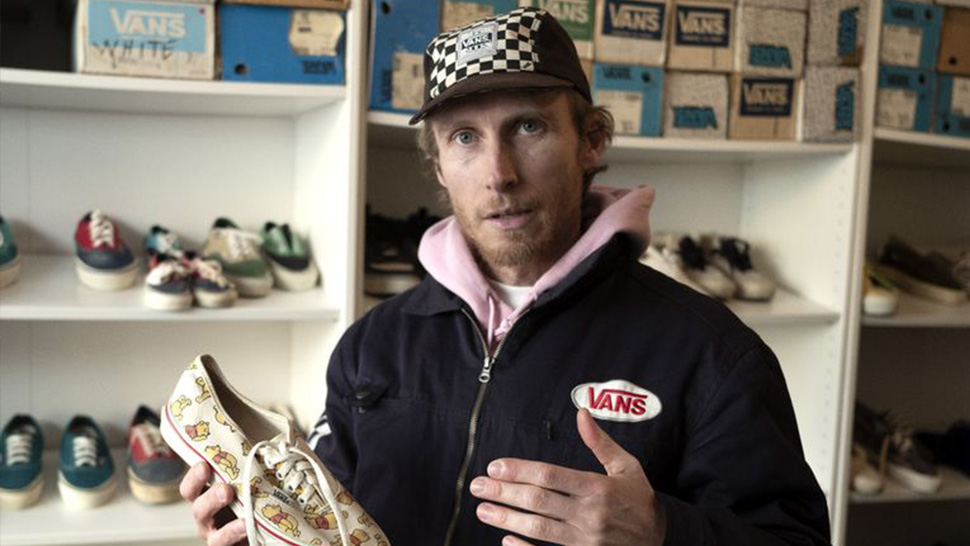