A Kickstarter campaigner has made serious money, and we're a little worried... 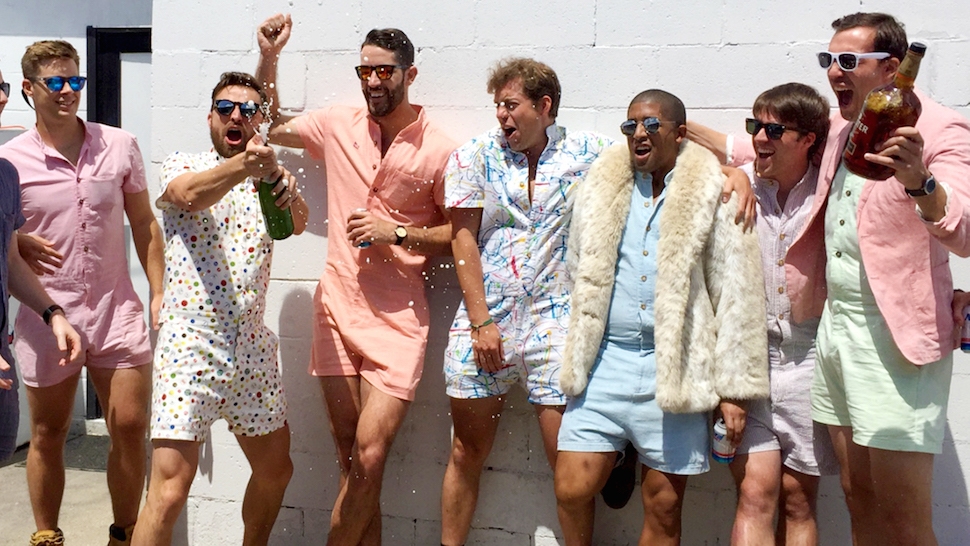 Do you remember, sometime around the summer of 2012, when shorts suits became a fleeting, desperate, obnoxious thing? Worn by the kind of guy who uses his beard or 'wild' dress sense as an aesthetic distraction to mask a cavernous lack of personality?

They were pastel, floral, obtrusive; they took the suit - something eternal—and desecrated it with high street gaudiness and polyester. Unsurprisingly, it was a trend without legs (sorry), but in its death it appears to have birthed something far, far worse.

Let's Talk About the Man Choker
ADVERTISEMENT - CONTINUE READING BELOW

Taking an item of clothing that even babies can't wait to be rid of, RompHim is a new line of playsuits designed specifically for the modern man. Exactly which kind, we have absolutely no idea. Surely this is an outfit that even those with a short suit gathering dust and shame in the back of their wardrobe could not muster up the courage to wear?

Surely this is beyond even the Rugby-iest of Rugby boys? The Henley-iest of Regattas? The Funday-iest of Sunday Fundays?

With $52,000 worth of donations after a $10,000 Kickstarter pledge, someone, somewhere (business school chums from Chicago - we looked it up) is having one hell of a last laugh, now poised to sell XL baby grows for P5,800.

Described on its website as "unique", "fashionable", "cool", "wearable" (say that again when you need to take a leak, guys) and "a fashion revolution", the new nadir of menswear was conceived after "[The Founders] were sitting around drinking beers one evening and got to talking about men's clothing options out there. Everything was either too corporate...too fratty...too "runway"...or too basic...Why wasn't there anything out there that allowed guys to be more stylish and fun without sacrificing comfort, fit and versatility?"

As said by legendary menswear designer Hardy Amies: "A man should look as if he had bought his clothes with intelligence, put them on with care, and then forgotten all about them."

Criteria that it cannot be said is met by a man in a paisley playsuit.

Unless you're Goldfinger-era Sean Connery, and even then... 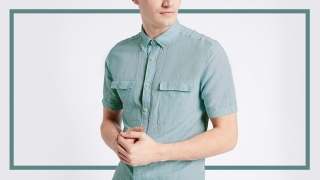 How to Stay Cool in Short-Sleeved Shirts This Summer 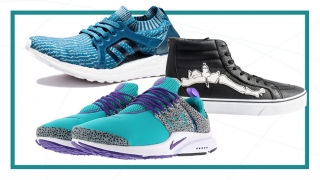