Utah-based leatherworker Weston Kay, aka Rose Anvil, has gone viral on YouTube for his surgical dissections of popular shoes. 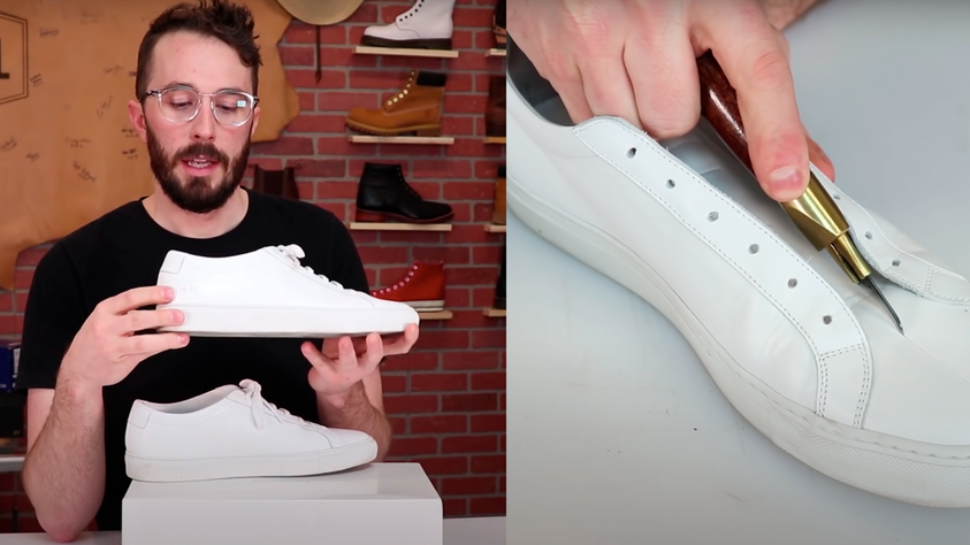 White sneakers come with a duty of care. Leather protector is essential. You need to clean them regularly with toothpaste. Remember to brush, never scrub. And most importantly, try to avoid tearing them apart with your bare hands like Hulk Hogan. Unless you want to be a YouTube star, that is.

I discovered Weston Kay the same way hundreds of thousands of others did: with a look of abject horror on my face, as he slowly dismembered a pair of pristine Common Project Achilles with a scalpel. Then he ripped them open. He was committing an act of sacrilege, in other words, against one of the grail-iest items in minimalist menswear.

This American leatherworker has been dissecting boots, sneakers and sacred cowhides on his fast-growing channel, Rose Anvil, for almost a year now, achieving success in the fine YouTube tradition of taking, ripping, and blowing things apart. But Weston isn’t interested in wanton destruction: his mission is to analyze the leather quality of popular brands, educate his audience about the craft, and introduce some much-needed transparency to the process of buying shoes.

He got the idea from a fellow YouTuber and friend, JerryRigsEverything, who has built a fanbase of almost six million by breaking down mobile phones. “I was like, maybe I'll do that with boots,” Weston tells me over the phone from his Utah-based workshop, where he crafts camera harnesses, wallets and rings. “There's tons of people out there doing reviews on Common Projects and Dr. Martens and Red Wings, but they only know a small portion of what's actually going on. There's literally no way to see what's on the inside of the shoe unless you're cutting it in half or pulling it apart.”

The process is surgical. First, he’ll drag a razor-sharp scalpel across the length of the toe box and tongue. Then he’ll make short work of the laces, before slicing a line into the heel – “skrrrrrrrk” – and moving onto the sole. Rubber requires more elbow grease, but hardy boot bottoms are a far more intricate operation. For that, Weston will pluck away at the threads – his sensitive microphone picking up every single snap – and then open up the entire cross-section like a master sandwich-maker. You half expect a fried egg to start oozing onto the table. It is oddly satisfying, akin to ASMR.

There’s also an element of taboo. For a long time now, much-hyped trainers have been treated with ceremonial reverence on YouTube and beyond. Just look at Complex’s mega-popular style series ‘Sneaker Shopping’, in which A-listers are invited to peruse the shrink-wrapped stock of Stadium Goods in New York while waxing lyrical about sneakers old and new. Once they’ve made their picks it’s time to hand over their credit cards, with the bill often tipping over $10,000. (Here’s a compilation of celebrities who clearly did not know that would be the case.) It’s said that the sneaker industry is predicted to be worth almost $100 billion by 2024, driven by huge cross-culture collabs and the online reseller market.

So when Weston decided to slice into a pair of $1,000 Air Jordan 1s back in April, not everyone in the comment section was best pleased.

“Anytime I open up a rare shoe, there's always a gang of people who are upset that I'm destroying something that's so sought after,” says Weston. “But I think that's part of the allure. Seeing something that so many people treasure and are so protective over being kind of destroyed, but with a purpose. If I was just lighting them on fire, I think people would be turned away. It would just be a waste. But gleaning knowledge from it? I think that’s where people get guilty satisfaction.”

On a platform where even the most innocuous of interactions almost always leads to some form of hate speech, the discourse on Rose Anvil’s channel is refreshingly positive and genial. People politely discuss the finer points of nubuck and suede, offer their experiences with popular brands, and pitch for new shoes to be put under the knife. Equally, Weston doesn’t try to whip up commotion by holding cheaper sneakers to unrealistic standards or feign hysteria for clicks. “Price usually dictates quality,” says Weston. “You're never going to find a super high-quality shoe for $50, and you're usually not going to find a terrible shoe for $500. Aside from that, leather is really hard to judge unless you know really well what you're looking at.”

There are people who disagree with Weston’s assessments. In the aftermath of the viral Common Projects takedown (which even inspired its own reaction video), some fellow experts on Reddit attempted to discredit some of his assertions, particularly around the standard of certain European materials. Others criticize what they see as a refusal to fully engage with the economics and overheads of the fashion industry when analyzing cost. If judging the quality of leather is difficult for a novice, then getting to the truth behind leatherworker beef is damn near impossible.

Whatever the case may be, both sides share a common goal: quality craftsmanship.

“Contrary to what people may think, I believe people ought to be able to sell things for whatever they want. People should feel good about buying a named brand or an exclusive sneaker,” Weston says. “But in the context of people knowing exactly what they're getting for the money, the only problem I have is when people assume they're buying a really high-quality shoe, but in reality, they're getting a subpar product.”

As people begin to turn away from fast fashion – its throwaway ethos, devastating environmental impact and exploitative labor practices – they’re also putting more trust than ever into respected shoemakers to craft products that are truly built to last. Transparency is key, and if brands aren’t going to offer that up, we know one man who will. 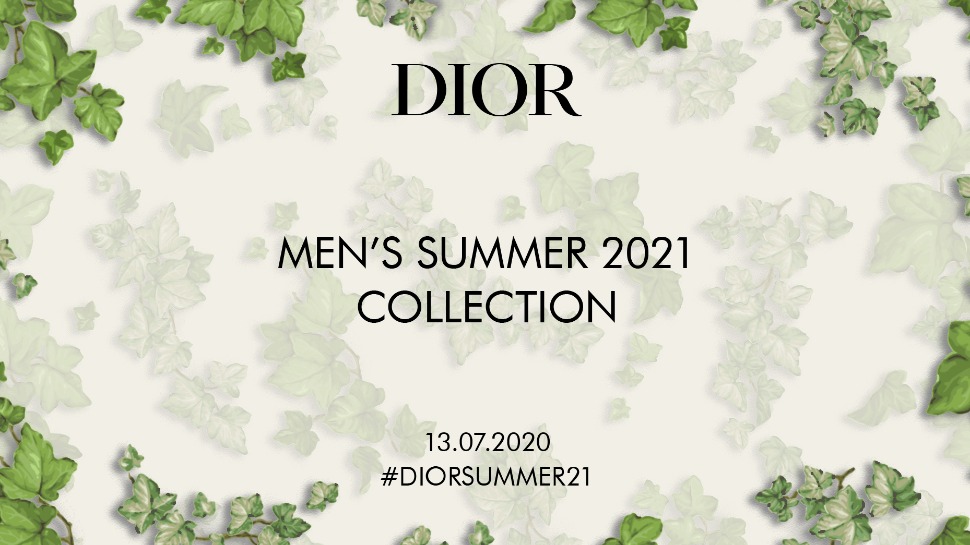 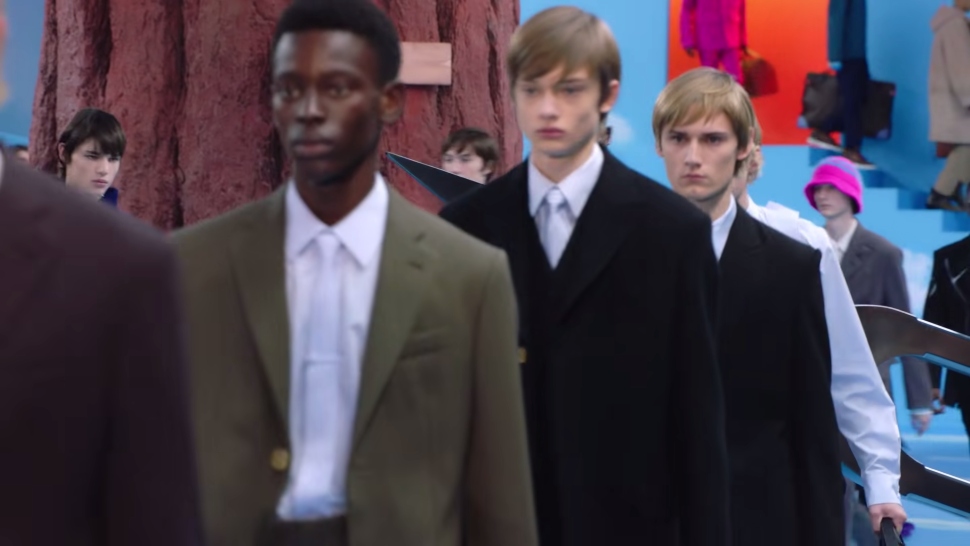