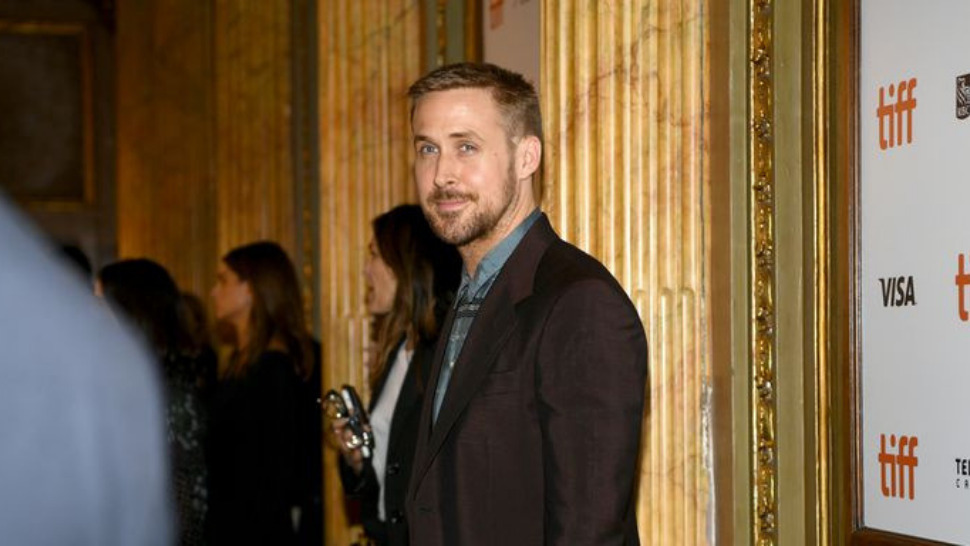 Ryan Gosling, heart smasher supreme and all-round inimitable guy, isn't so inimitable after all. His latest appearance at the First Man Toronto International Film Festival premiere is further proof of a template, and one we've cracked following many a Google search and soul-crushing trawl of the archives. Here's the theory.

Step one: trim those locks

A short, close crop is one of the most classic follicular moves in the book, and what's more, it's a firm pivot from the sea of Love Island quiffs that fill every pub/street corner/office/gym/public space in the country. Then, simply ensure your haircuts are semi-regular to stay sharp. 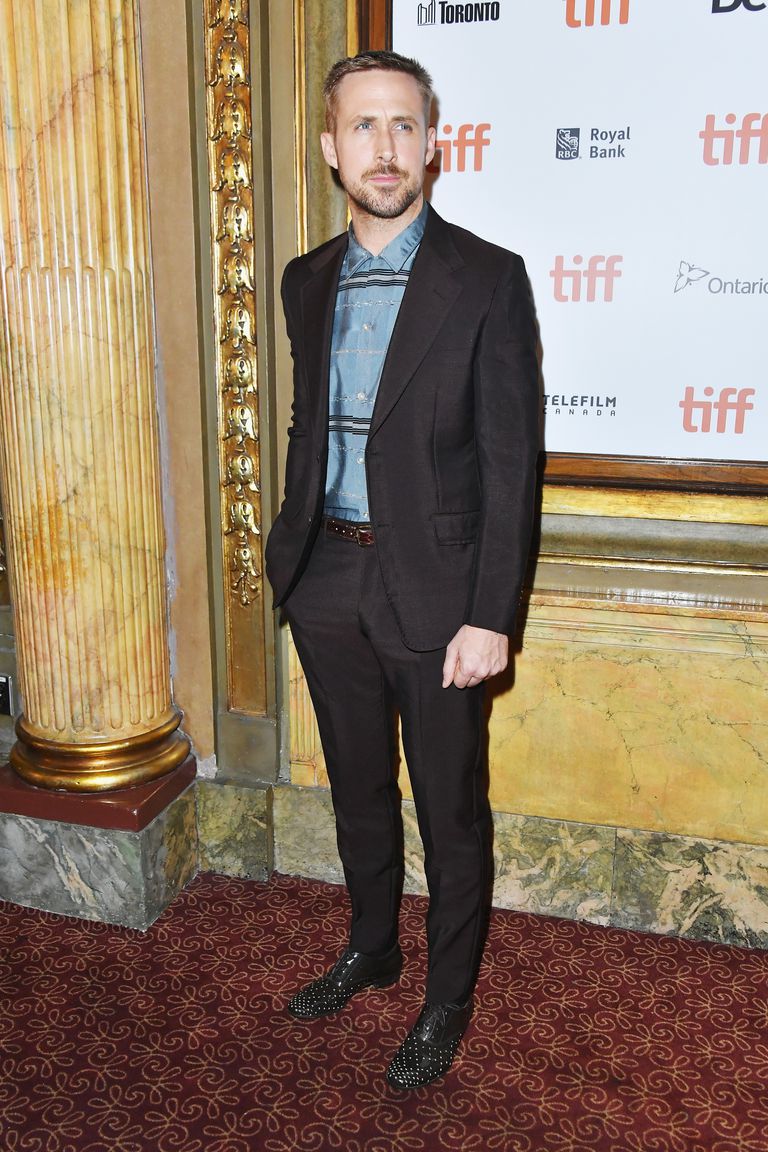 Step two: invest in a suit

Not the sort you'd wear to the office, but something more fun. Brown, sky blue, or burgundy are just three options that'll clinch smart-casual (and your growing likeness to the Gos among men).

Colloquially known as 'the air tie,' Gosling has left his top button unbridled for years now, and as such, manages to make classic tailoring his own. You'd do well to follow suit. 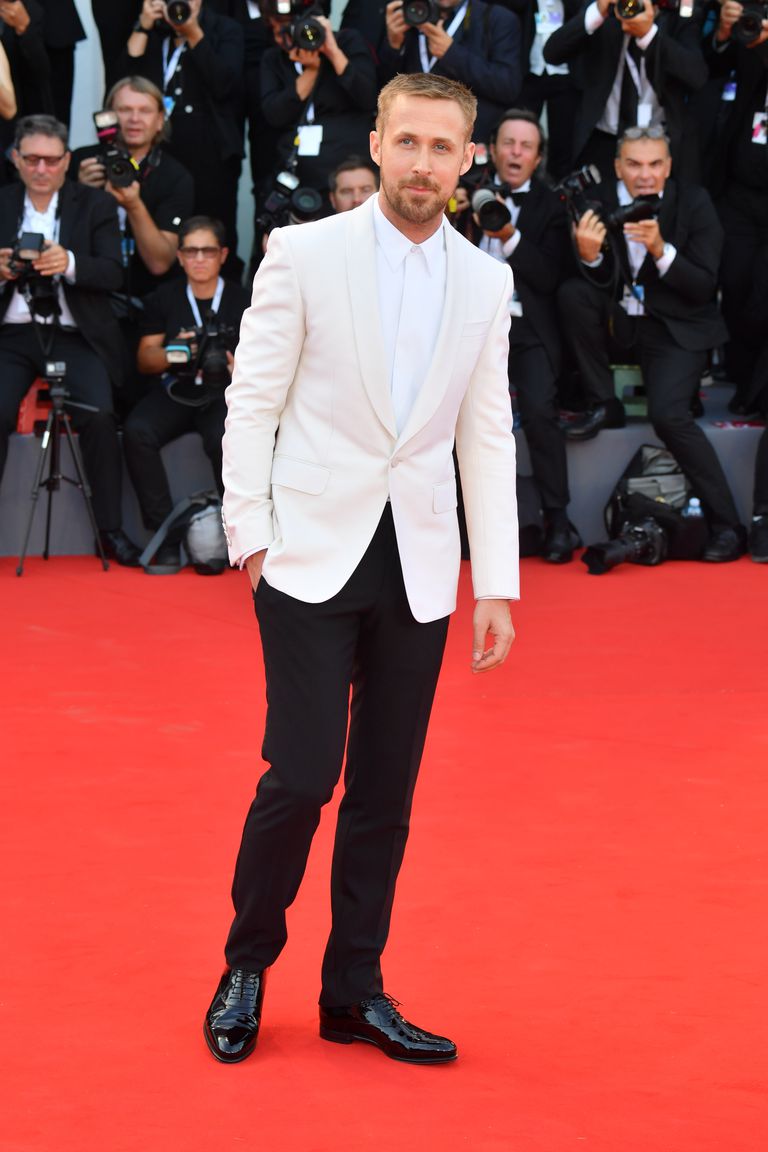 Optional: buy yourself a beautiful new face that'll spawn a legion of memes, send Twitter into meltdown and land yourself a Hollywood significant other. 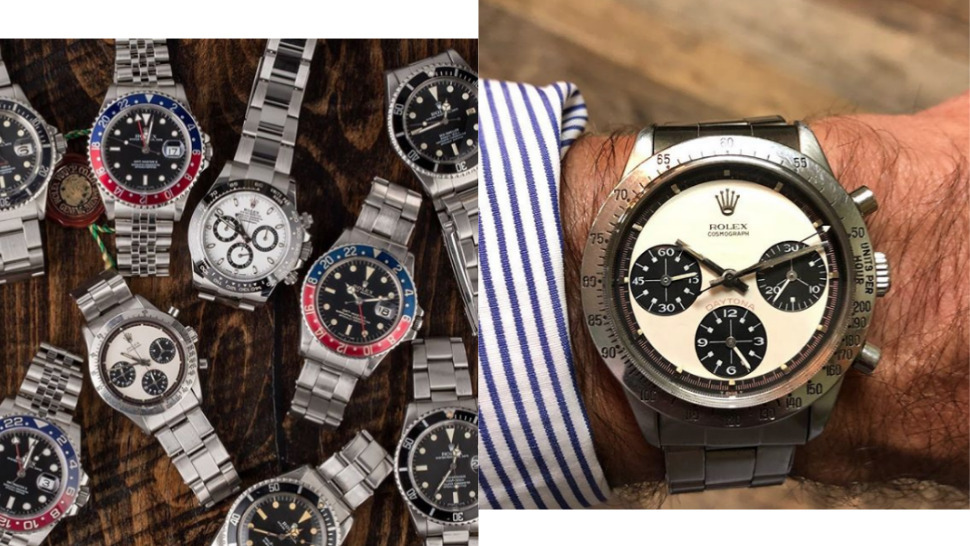