Who Is The Most Stylish Man Of 2018? Semi-Finals: Chadwick Boseman vs. Ryan Reynolds 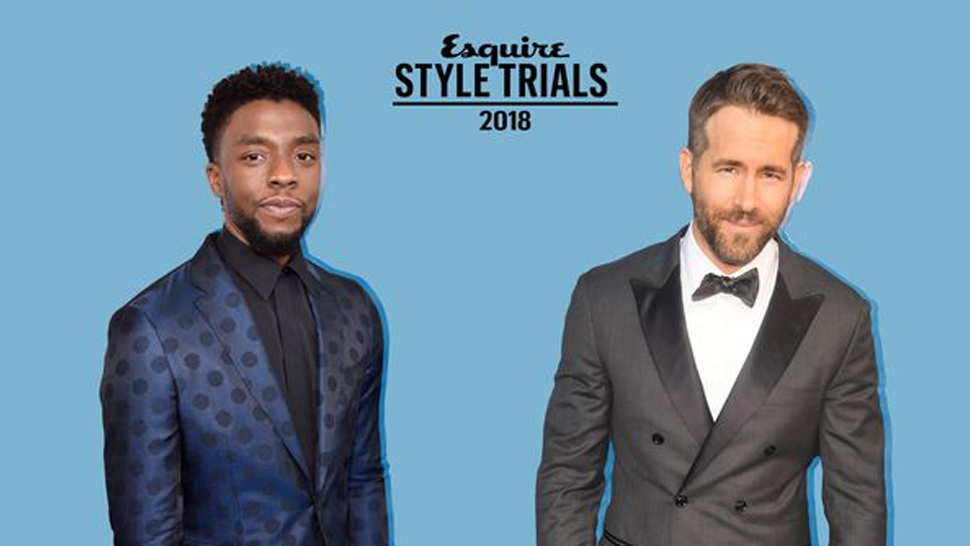 As Tom Hardy takes on Harry Styles for a spot in the final, it's time for these two gents to do the same. Almost there. Promise.

It's easy for we Brits to get high and mighty about matters of style. It's part and parcel of our extraordinary ability to feel both deeply embarrassed and mightily superior all at the same time.

But our transatlantic brothers are just as adept at dressing themselves. Masters, even. And it's a match-up from across the pond in our last semi-final: Ryan Reynolds vs. Chadwick Boseman.

Ryan Reynolds is a Classicist

We've much to learn from the Land of the Free (and not just about charging people a small mortgage for a pack of plasters.) First, we've Reynolds. As a man that's just as comfortable in a three-piece as any lifetime Boodle's member, it's been a standout year style-wise: We saw classic tailoring a-plenty on the Deadpool 2 campaign trail, and better yet, fail-safe templates enjoyed a lift thanks to a smattering of texture or color.

Sounds easy enough, sure. But refreshing the tried-and-tested is no easy feat. Like Reynolds, you capitalize on a single detail: a tan waistcoat, for instance, or by playing to the strengths of Brunello Cucinelli (he's a favorite of the Marvel star, don't you know).

Chadwick Boseman is a Codebreaker

If Reynolds is the classicist, then consider his competitor the codebreaker. Boseman—still relatively new to the hysterical sycophancy of Twitter—has been causing lots of that very thing. That's because he isn't afraid to pop on the red carpet, a place where so many of his contemporaries prefer to fade into the bomber-jacket-jean uniform.

Take his all-white harnessed outfit for the 2018 ESPYs. Wavemaking, too, was the block-colored tailoring at the world premiere of Avengers: Infinity War. And how could we forget the cloaked Catholic crusader from the Met Gala—a real opportunity for high fashion fancy dress, and Boseman still outshone the veterans.

So who wins? Reynolds—the man always destined for greatness—or Boseman, the sleeper hit that we didn't see coming. 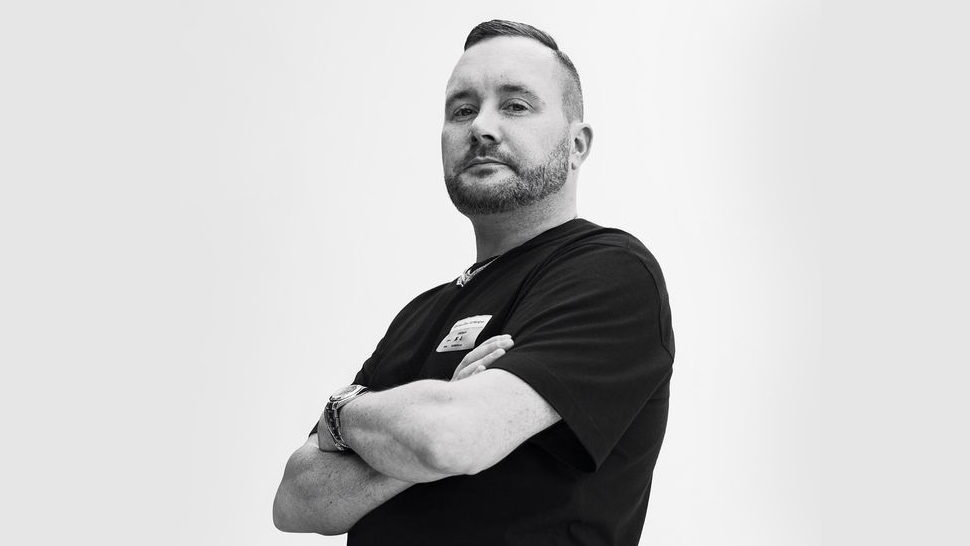 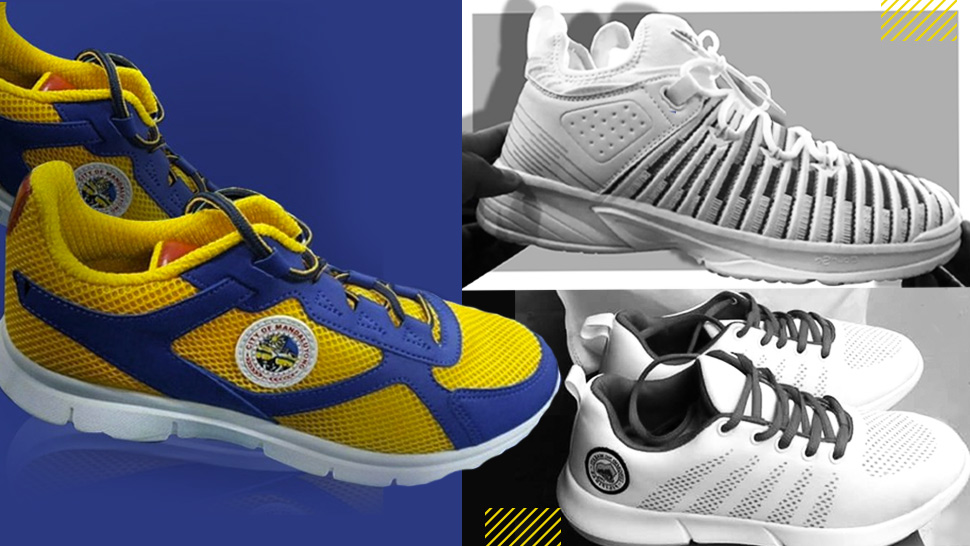