The Deadpool star nailed in-flight dressing once and for all.

The security check-in at Stansted Airport—any airport, actually—has become a bland buffet of comfort clothing: tracksuits, jogging bottoms, the sporadic 'Mandy's Hen Do' or 'FBI - Female Body Inspector' T-shirt. So poorly-dressed, is what we're getting at.

But it needn't be this way. Look to Ryan Reynolds, and you've a patron saint of airport style that should influence men for many a short haul flight to come.

Upon touching down at Narita's International Airport in Japan, the 41-year-old switched the 'Netflix and ill' vibe for something much smarter: a suede jacket, a simple T-shirt and some narrow chinos - the latter of which are far more comfortable than denim, but far smarter than joggers.

Consider the Oxford shoes, too. While not quite the cushioned bliss of your favorite sneakers, they're an instant way to upgrade your terminal look, and with it, your chances to get an actual upgrade. They don't want sportswear in business class.

Of course, long haul flights are a foul combination of poor air conditioning and ill thought-out double gin and tonics. So it make sense to prioritize comfort then. But say you're flying for anything less than six hours, start your holiday as you wish to end it: in style, and far from the exploits of your usual time off on the couch. 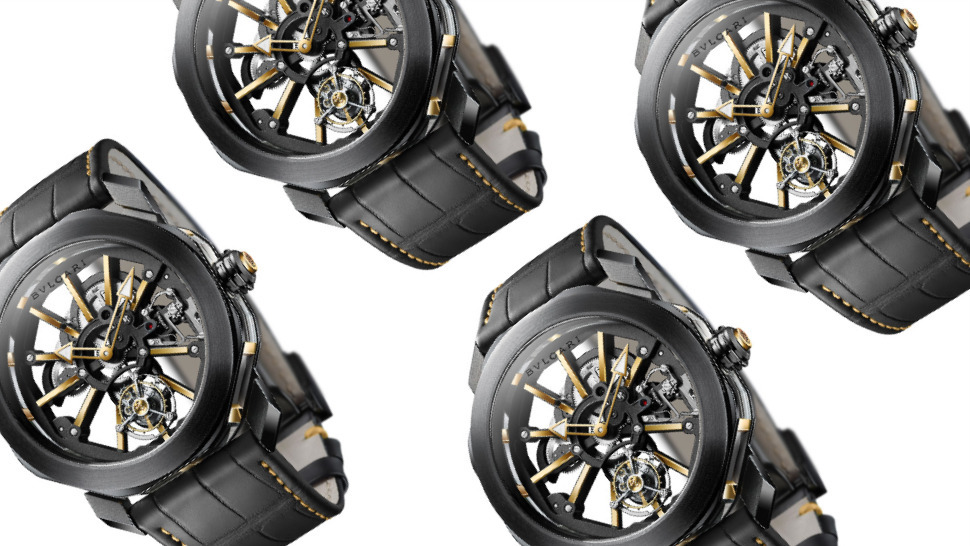 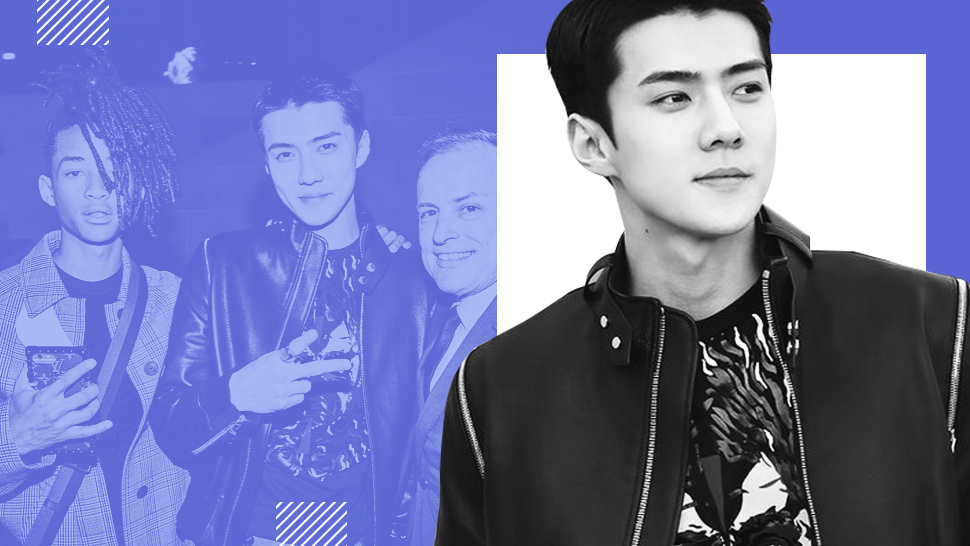 Guys, Who Is Sehun, And Why Is He Trending Right Now?
All Photos
Comments
View As List