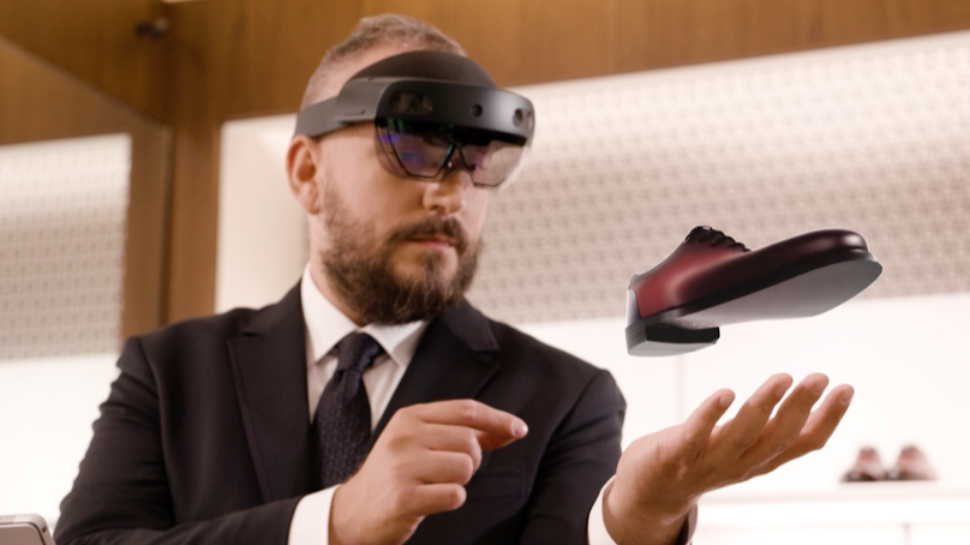 In the corner of Salvatore Ferragamo’s Bond Street flagship, a man in a very expensive three-piece suit and a VR headset is moving his hands in strange directions. He pushes, pulls, drags, and flicks. If you didn’t know any better, you’d be forgiven for thinking he’d become lost in the Matrix, overtaken by a new digital parasite; Zuckerberg is behind the wheel! It’s okay, though; all of his faculties are in order. He is the store’s manager, demonstrating Ferragamo’s new technological partnership with Microsoft, in which virtual reality is deployed to create and render the brand’s most exclusive bespoke shoes. On the plush carpets of central London, the old craft of handmade Italian footwear is being thrust into the digital age.

Announced at the end of October, Ferragamo’s partnership with Microsoft and the tech brand Hevolus will allow its most discerning customers to digitally design a unique pair of shoes from its top of the range Tramezza collection. “The Rolls Royce of shoes” as one member of the team puts it to me, using a “very high-resolution immersive experience.” A specially generated link is sent to the customer, who can then start to create their own made-to-order shoe; like Nike ID, but for beautiful handmade Oxfords. You can choose from four styles, nine colors, sole, detailing, and five materials. Are you more of a yellow suede or green crocodile nubuck kind of guy? A perfect render is created in real time, a laborious process in the past. If you own a HoloLens2 headset, or head into a Ferragamo flagship, you can see your shoe-to-be as a 3D hologram, where you can spin, zoom, inspect and suggest any necessary changes. If you’re abroad, a consultation can be set up with a member of staff. You can see your render on an iPad, computer, or phone, they will see it on the headset. The end result is a shoe designed online, but created using the same 160-step process that Ferragamo has employed for nearly 100 years in its Florence workshop.

New meets old and all that.

As technology advances and, more pertinently, the coronavirus refuses to just go away and let us all go to nice shops in peace, luxury brands are having to find ways of future-proofing both their design and retail experiences. Singaporean high rollers still want Savile Row suits and Italian-made shoes, it's down to companies to find a way to deliver. VR and digital tech has been present in more experimental means within fashion for a while now (see Balenciaga's new, immersive video game: Afterworld and The Fabricant's genre-bending pixelated designs that might revolutionize your Zoom call), but it's only recently that the august and recalcitrant world of bespoke has taken proper notice and action.

In 2020, as brick and mortar Meccas were transformed into ghost towns, Huntsman, a Savile Row institution that opened in 1849 and still keeps accounts in ancient ledgers and has a dartboard and bar on the second floor, turned to tech to deliver its bespoke tailoring to clients who no longer had the privilege of the PJ and a private appointment at number 11. Inspired by physicians who perform remote-controlled surgery, the brand built six robots that can be assembled in a client's home, wherever they are. The 'telepresence' robot (they're all called “Mr. Hammick,” a tribute to Colin Hammick, Huntsman’s now-deceased head tailor) is then controlled using a trackpad by a tailor in London, who is visible and audible to the suit's recipient thanks to a screen that also serves as the robot's face.

Mr Hammick, the technology that Huntsman hopes will revolutionize the Savile Row experience

So far the robots are mostly used to collect the 20-odd measurements that are needed to initially fit a suit, but it has already streamlined the process. A suit that would take a year for a customer abroad can be shortened down to five months thanks to Mr Hammick's deft(ish) robot fingers. Speaking to the New York Times in November, Pierre Lagrange, the Belgian hedge fund manager who bought Huntsman in 2013, said, "I’ve always been a proponent of using tech in ways that let people focus on what they’re really good at,” he said, “whether that’s a hedge fund or in tailoring.”

“I don’t know how fast we would have gotten here without Covid,” he added. “Sometimes you need a crisis.”

For Ferragamo, there is both cache in being the first of the big Italian houses to embrace bespoke shoe tech for the one percent set, and an opportunity to capitalize. "Craftsmanship and innovation have always distinguished our Tramezza shoe collection," says Micaela le Divelec Lemmi, CEO of Salvatore Ferragamo. "Thanks to the collaboration with Microsoft and Hevolus, we will be able to assist our customers even more effectively, offering highly immersive and personalized experiences."

"The Tramezza - Future Of Craft project is part of our digital transformation path aimed at constantly innovating the service to our customers and is already offering significant benefits in various areas," she adds. "From the optimization of the customer journey in an omnichannel perspective to better management of space in physical stores, from the simplification of purchasing methods to better customer service, up to a rise in conversion rates."

On the plush carpets of Bond Street, I put on the VR headset and gesticulate wildly. I see the shoe (crocodile skin in navy blue, in case you were wandering) rendered in 3D in front of me. Light shines where it's meant to shine, it all looks very impressive. As it stands, the service is available in 24 stores internationally, from Chicago to Chengdu, with some human interaction necessary to conclude the design. "This is just the beginning!" says the manager with Italian flair and a knowing smile. "We are working on some really exciting things with the technology."

Could, I posit, an entire four-figure, handmade, Florentine dress shoe be designed, from start to finish (including foot measurements), from home in the near future? "I can't say anything," he says, the smile re-appearing. "I can just say that this is only the beginning. It's going to change everything." 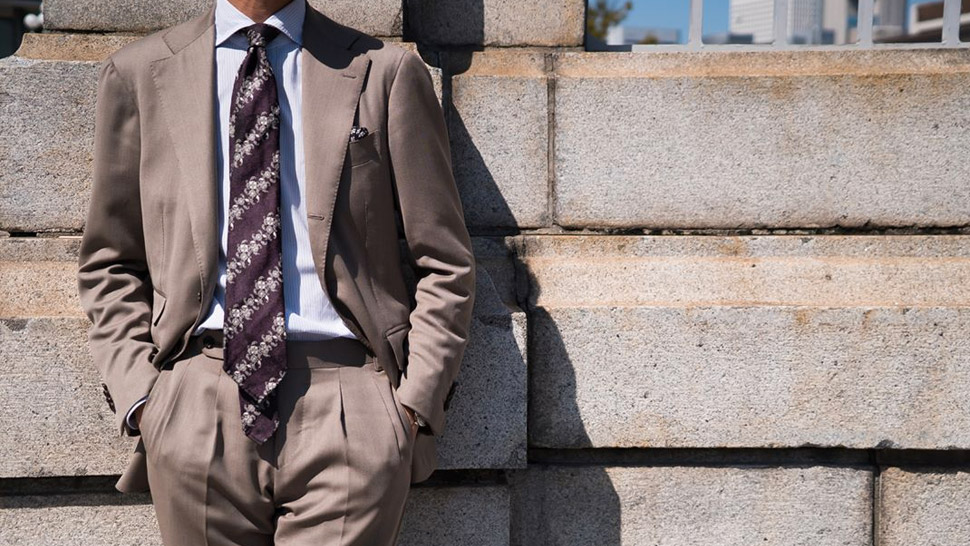 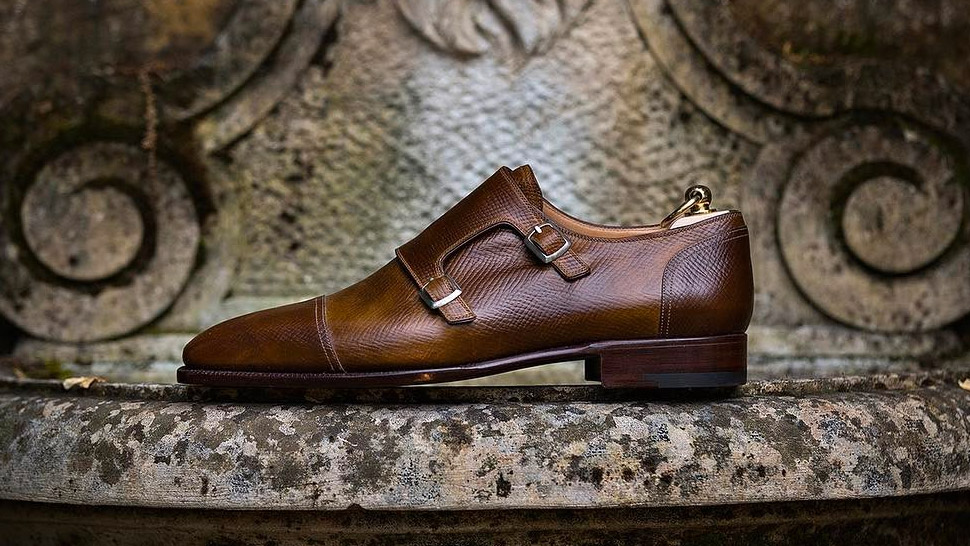 This Italian Shoemaker is Bent on Bringing Bespoke to More People 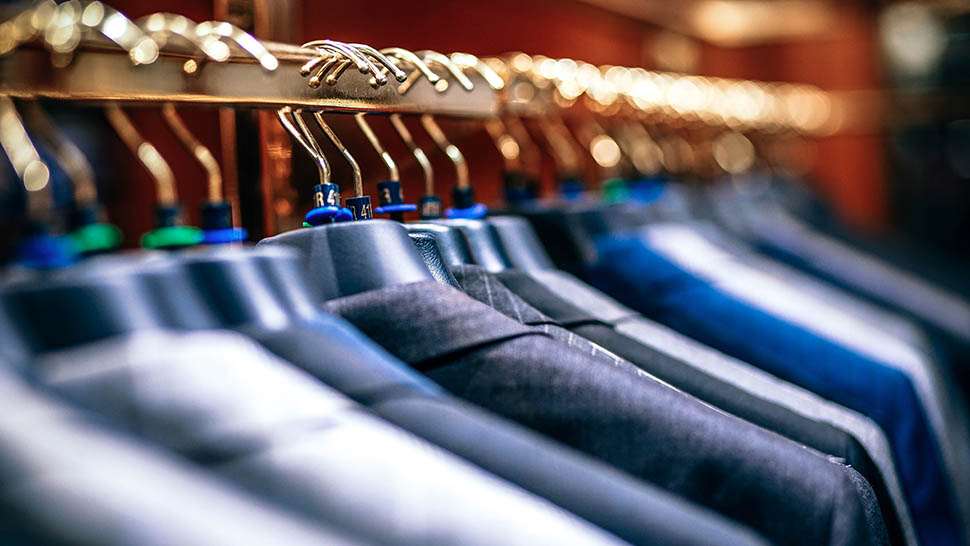 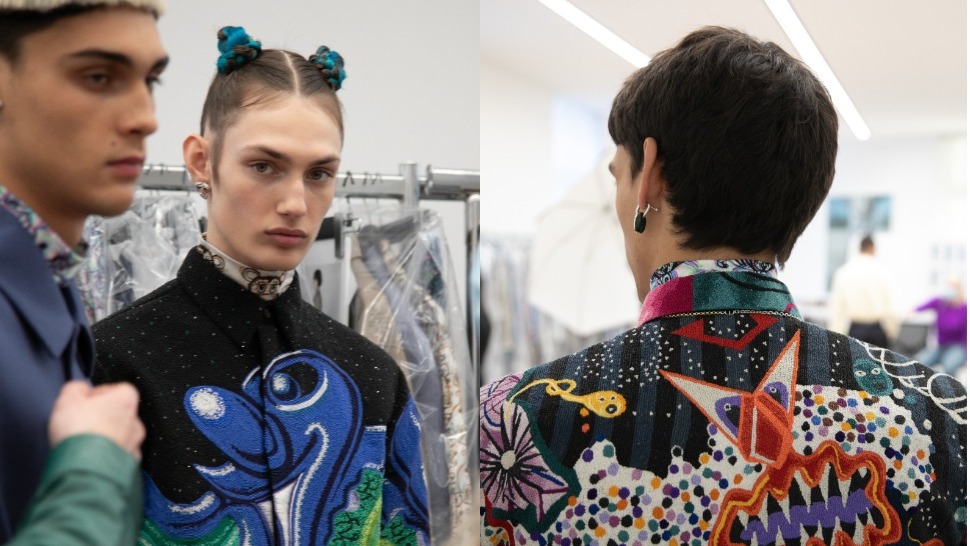 What Does a French Luxury Fashion House Sound Like? 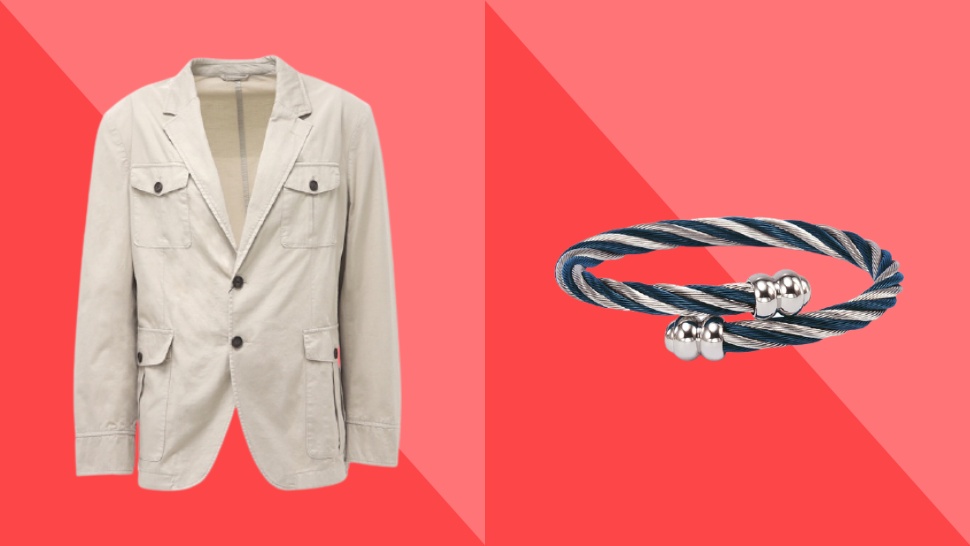