It's roughly the size of a tennis ball.

Louis Vuitton is working to transform an exceptionally rare diamond specimen—a 1758-carat stone; the second-largest rough-cut diamond ever to be discovered.

The precious stone, now named Sewelô—which means Rare Find in the Setswana language—was discovered in April 2019 at the Karowe mine in Botswana. It's the largest diamond ever discovered in the country.

The Sewelô diamond is roughly the size of a tennis ball, measuring 83mm x 62mm x 46mm, weighs 352 grams, and is estimated to be around 2 billion years old. Remarkably, the diamond was unharmed during the extraction process thanks to the mine's state-of-the-art technology, which avoids crushing the diamond-bearing rock—a drawback of previous processes.

The crystal is currently covered with a very fine layer of black carbon—giving it its dark appearance—and is considered remarkable not only thanks to its immense size, but for its intriguing characteristics of shape, color, formation, and composition.

The French fashion house will work closely with the Lucara Diamond Corporation, which owns the Karowe mine, to further study the Sewelô, and discover more about its composition and qualities, using the very latest scanning and imaging technology to assess the final potential of the stone and plan the optimum yield of individual finished, cut and polished diamonds.

"The unique properties of the Sewelô, its size and black surface coating, mean that new nano-technologies have to be used in place of standard equipment," explains a press release from Louis Vuitton. "In a spirit of creative collaboration with HB Company, Louis Vuitton will be involved at every stage, ensuring that the maximum light, life and fire, character and charisma will be unleashed from the magnificent rough crystal."

The size of the diamond will enable production of made-to-order Vuitton cut diamonds, fashioned in the form of one of the brand's recognizable monograms—the rounded flower and star-shaped motif.
The fashion house will also be able to offer clients the opportunity to create bespoke, custom-cut diamonds from their atelier in Paris, allowing the customer to be intimately involved in the entire creative process.

The largest rough-cut diamond ever discovered was the Cullinan, at an incredible 3016 carats, which was found in South Africa in 1905. It was fashioned into the historic diamonds that now feature as part of the Crown Jewels and royal collection.

About The Author
Sarah Karmali
View Other Articles From Sarah Karmali
Get The Latest Updates From Esquire!
Subscribe to our newsletter!
Latest Feed
Load More Articles
Esquire Money

How to Wear Lucky Clothes for Chinese New Year, According to H&M 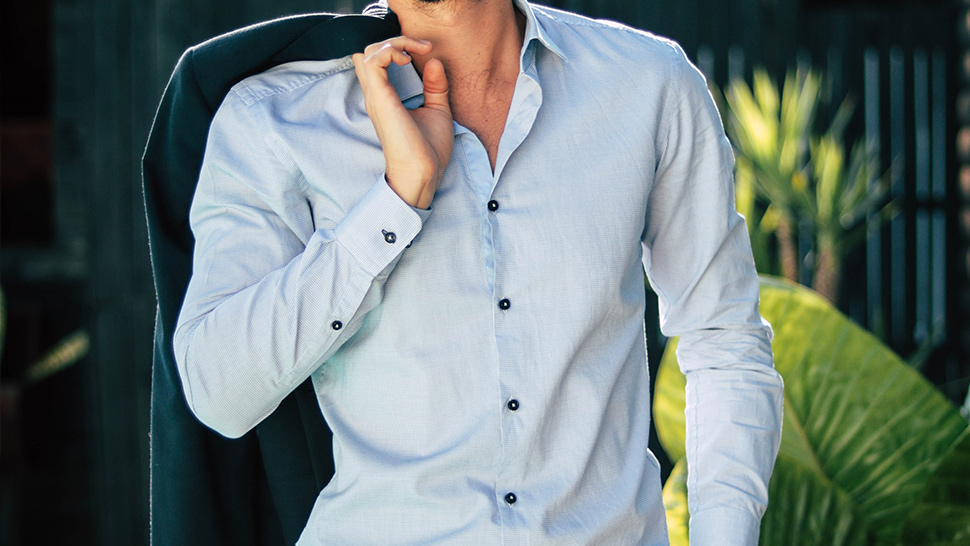