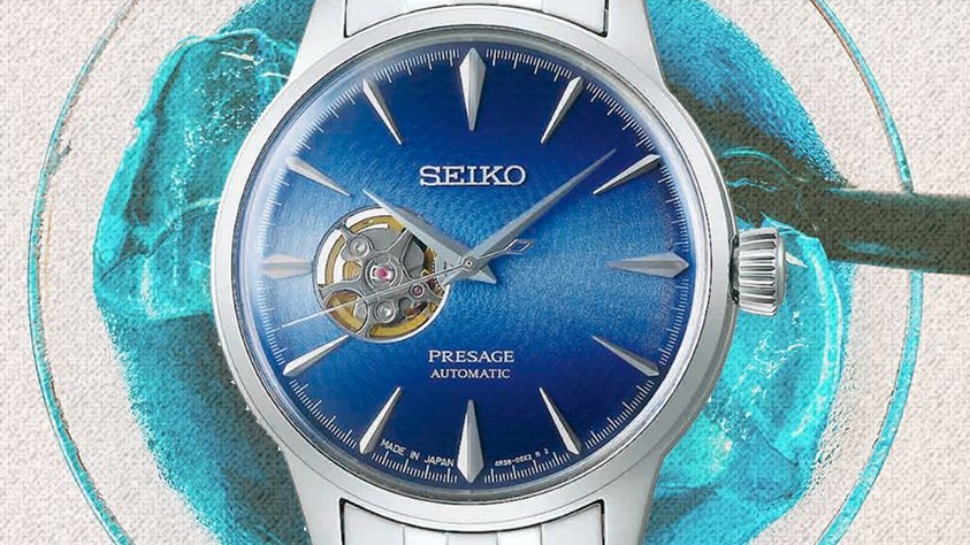 'Cocktail watch' is yet another term bandied around with no clear explanation or illumination as to what it actually is (like dress watch, and the even vaguer 'sports' watch). So we'll tell you. A cocktail watch is usually delicate, and almost always feminine and smattered in diamonds; the sort of thing the wife of the ambassador who spoils people wears as she tacitly reminds her Action Man bodyguard in the corner of the ballroom that last Friday night was just a silly mistake, and he needs to forget all about it. So it's largely for women, then.

Or is it? Just as dress codes have relaxed into a nebulous goulash of smart-casual, trainers and soft-shouldered blazers, so too have the once immovable rules of the watch world. They're not quite as chill as to recommend a pair of Gucci Rhyton sneakers with a suit. But you can wear a classic white dial on black leather beyond the top table. A dive watch can double-up as a gym watch. The same goes for a steel bracelet at your wedding. And now, via Seiko, it seems there's a cocktail watch for guys, too.

The new Presage 'Cocktail Time' does exactly what you'd expect: it's a watch directly inspired by the now partially permissible business of a good drink. Dainty little cat-burglar-nip this is not, though. Three models are based on the Japanese cocktail culture in Tokyo's well-heeled Ginza district, a popular confluence that plays host to 'nomunication hour': a portmanteau of nomu (the Japanese word meaning 'to drink') and communication that's an allocated special time for having a nice chat and a nicer cocktail.

Each watch takes its name from a tipple favored by the head bartender and owner of Ginza's famous Star Bar, Hisashi Kishi, who also scored a win at the International Bar Association World Championships. So there's 'Blue Acapulco', a marine gradient dial with skeleton detail, 'The Grasshopper', which does the same in green, and 'The Martini', which is the cleanest of the lot with an off-white alternative, and a date aperture at 3 o'clock.

As is the case with Seiko's wider Presage line, this is properly classic territory that works for pretty much everything. Because the rules are slowly changing. And, if that means guys get to enjoy a new version of the cocktail watch too, then we owe Seiko a stiff drink. Cheers. 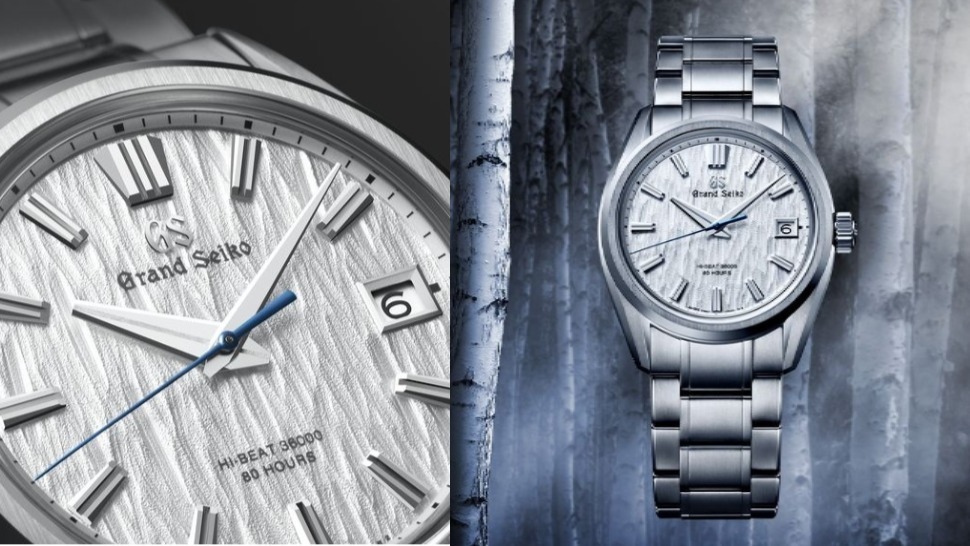 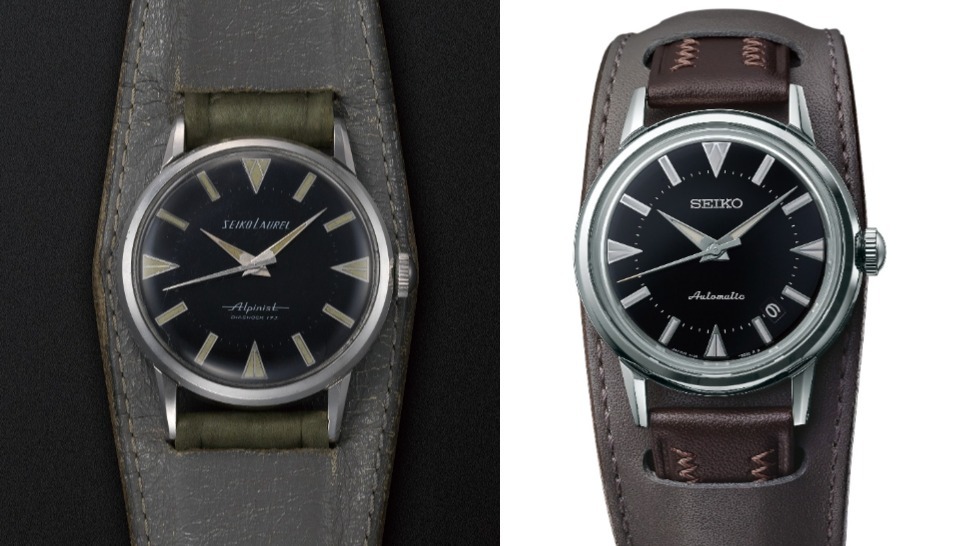 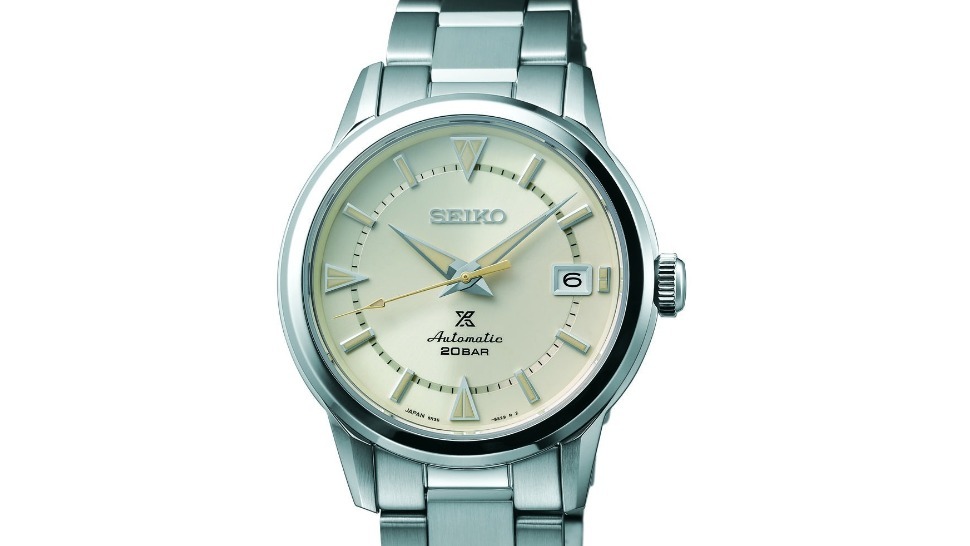 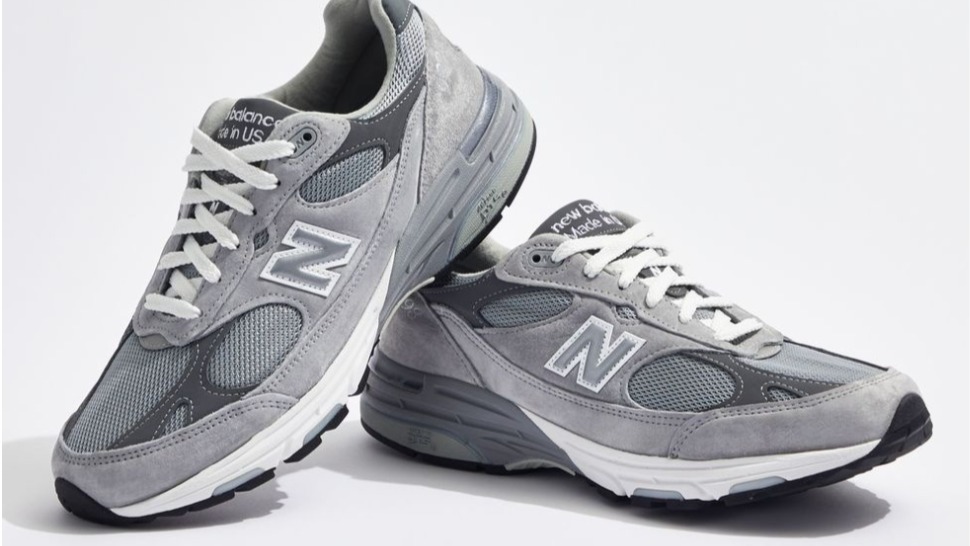 New Balance's U.S.-Made 993s Should Be the Foundation of Your Sneaker Rotation
All Photos
Comments
View As List