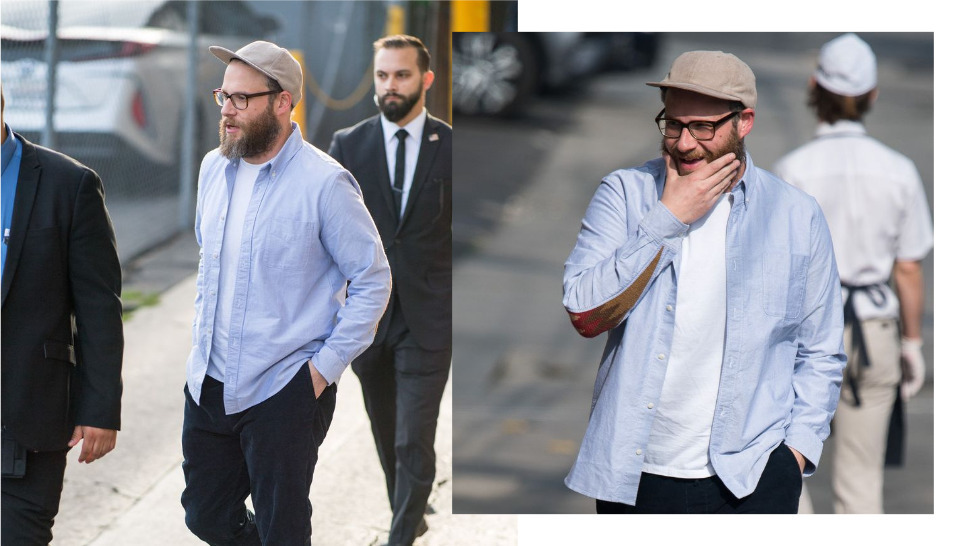 Seth Rogen will never be of the willowy runway build, despite the weight loss (which, of course, should be applauded). And that's fine. Those handsome waifs are no reflection of the everyman, nor are they supposed to be.

Seth Rogen however, is. He's Average Joe. He's your mate down the pub who tells you to sack off your girlfriend and ignore her calls because there's another three pint on the way. He's stocky, is what we're saying. 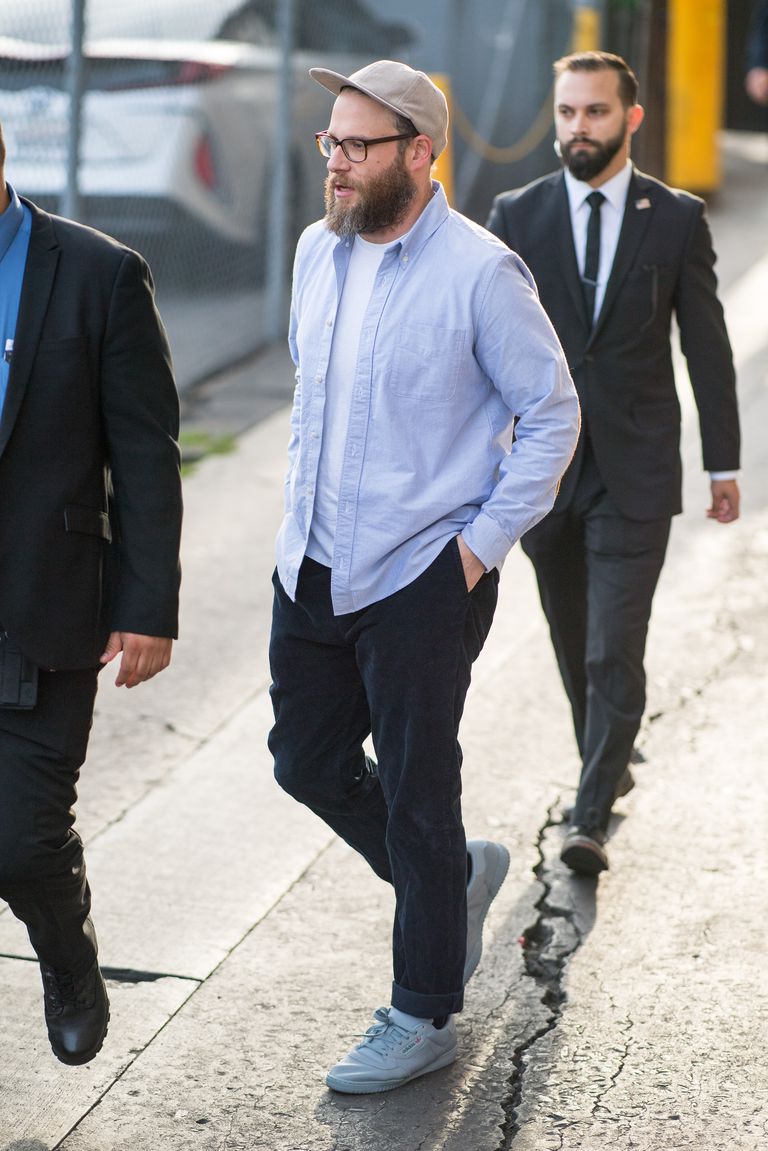 But the main difference between Average Joe and Seth Rogen (excluding the pay packet) is that the 35-year-old Sausage Party star knows how to dress for his build.

Take this most recent look. Rogen has combined a fairly innocuous mix of staples, yet it's the palette that shows nous—lighter, tonal layering up-top eliminates shadows, and with them, the pounds your workout won't.

Then there's the fit down south. Wider trousers—an increasingly en vogue move—are a flattering choice for thicker legs, skimming the calves as opposed to suffocating them in trousers better suited to an Instabait Prada model. 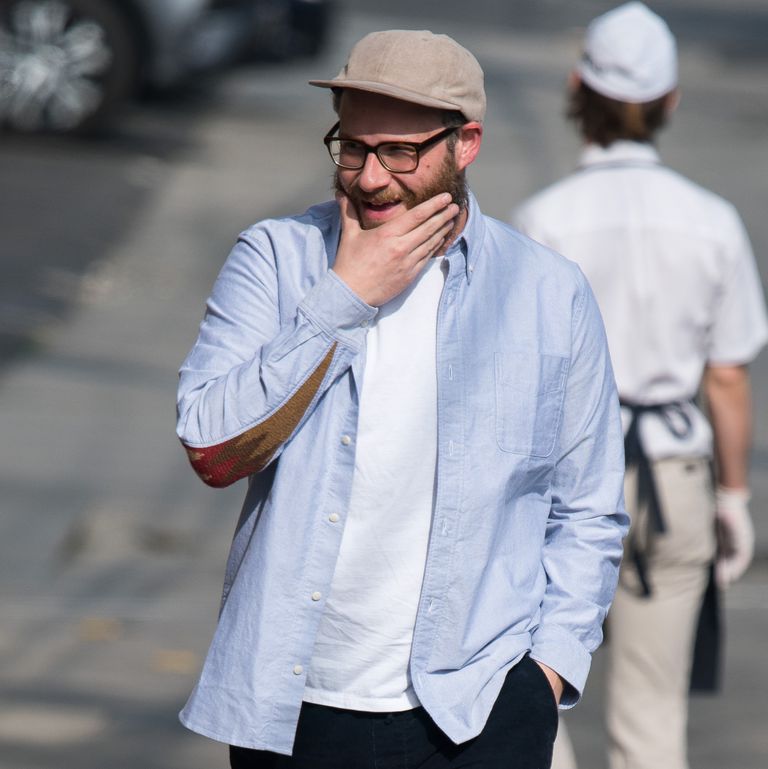 The trends set by top tier brands can still be embraced by robust men, too. Like Rogen, you need only deploy one simple detail to move a look from mediocre to memorable. See the chevron-detail sleeves for, well, further details.

So stockier guys: Take note. Let the runway guide your look—it's there for that very purpose. Just know that it isn't off-limits if you're on the larger side. 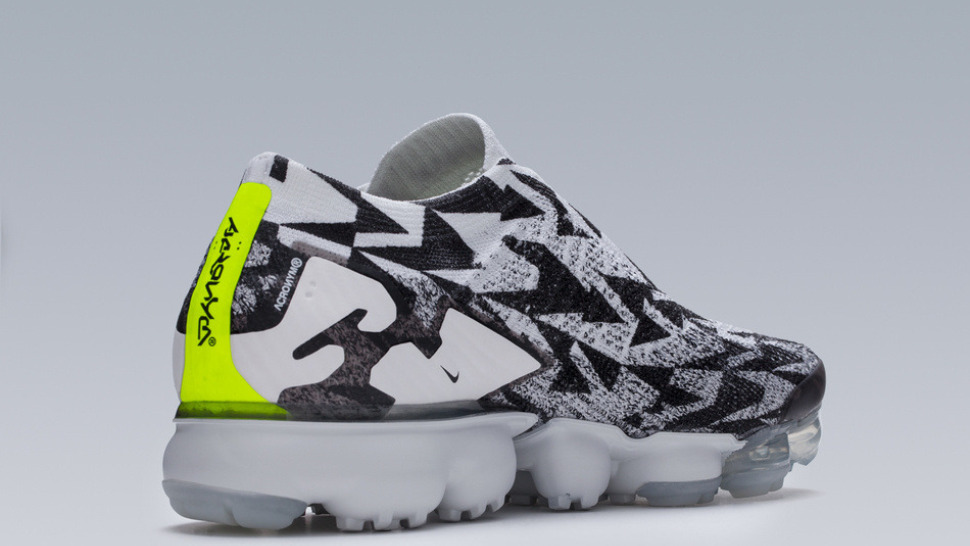 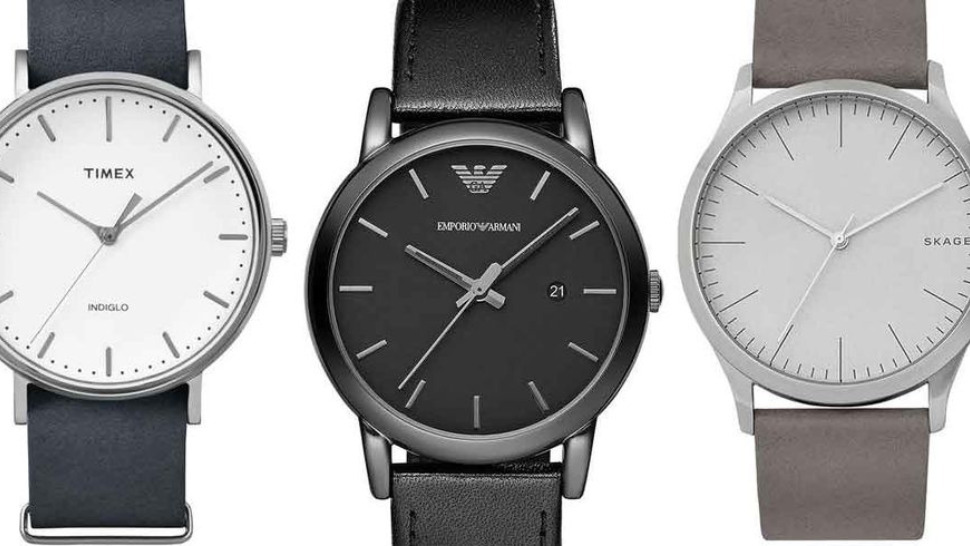