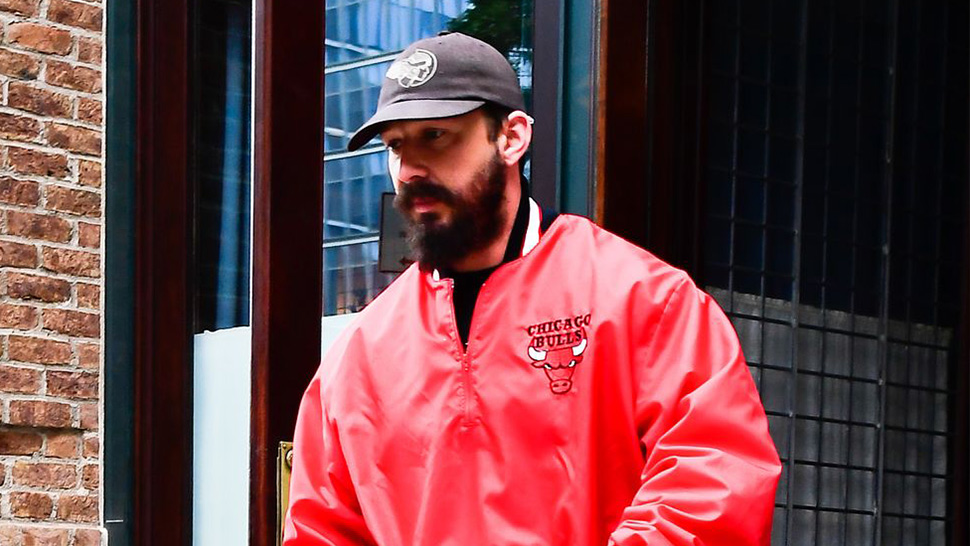 You may know very little about basketball. Or baseball. Or softball. Or, really, any ball other than the one you kick. But between the years of 1997 to 1999, most everyone supported a new sporting icon: a high-flying, dunking-from-downtown, cartoon-alien-besting basketball player. Which meant donning jackets emblazoned with the crest of a bovine-themed team from a land they'd never necessarily visited. They were called the Chicago Bulls, he was called Michael Jordan. And thanks to Shia LaBeouf, your '90s sportswear is due another run-out.

While out in New York, the Honey Boy star enlisted a big and bold bomber to combat the first assault of autumn (which, by the way, is the perfect time to practice some layering). It ticks all the boxes: boxy fit, slick texture, and lots of cold-beating bulk. When you're tired of overcoats, this is the jacket to reach for.

Especially because old-school sportswear lets you ride high on nostalgia without going too left-field. Kaleidoscopic logomania this is not. Its punchy fire engine red is a knockout, and the Bulls crest lets others know what Chicago team you may or may not actually support (or just that you still really love Space Jam).

A deft choice, then, which is becoming par for the course for Shia LeBeouf. First, we had the jeans that anchored a full week of outfits. Then it was all-white Givenchy, which seemed specially designed for a paroxysm of Twitter praise. Now, nostalgic sportswear that deserves to be brought off the bench. And you still needn't concern yourself with the nuances of a free throw violation. 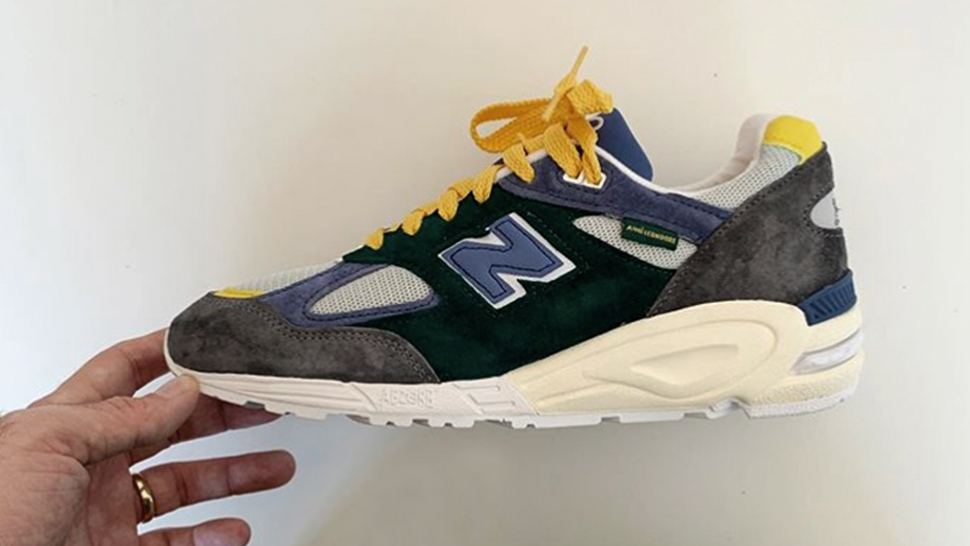 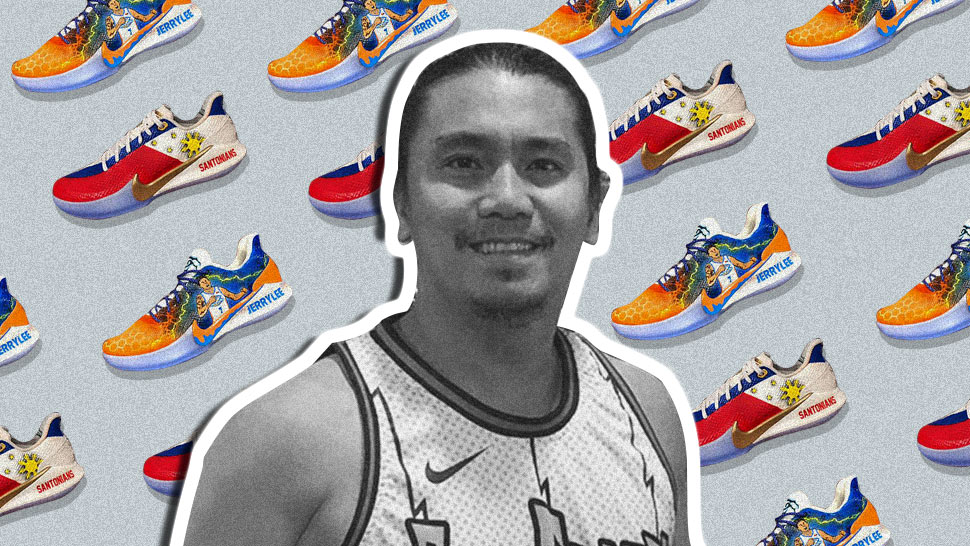