Shia LaBeouf Is Dressing For The Internet

SLB 3.0 is the sharpest version yet.

Shia LaBeouf enjoys quite the relationship with the world wide web. From paper bags to public (and understandable) rage at alt-righters, the 33-year-old has, whether intentionally or otherwise, split the Twitterverse across party lines. But they're united now, at least. For on the campaign trail of his latest flick, Honey Boy, LaBeouf is dressing for the Internet. He's dressing for its adulation.

And adulation he did receive in full, with the actor opting for lab off-whites in the form of a polished Givenchy two-piece. Though instead of leaning on the jazz piano singer of well-worn gags about the seats in the back, SLB went oversized. A bit roomy. A bit comfortable.

Twitter responded in kind. And kindly, which is always nice.

That's because there are risks. Rather than go classic, or via the VIP area aboard P. Diddy's private yacht, LaBeouf charted his own course across the Nineties Wall Street of Mickey Rourke into the refined roominess of Clare Waight Keller's Givenchy. The risks pay off too, as a relatively clean palette gives way to the added height of a Cuban-heeled loafer (Gucci's signature 1953 Horsebit loafer, but just for the nouveau nobility of the Mexican Gulf).

Cue praise. Cue 'zaddy'. Cue another look in a recent slew of Very Good Outfits that puts SLB at the top of his game, and at the top of the Internet's good books. 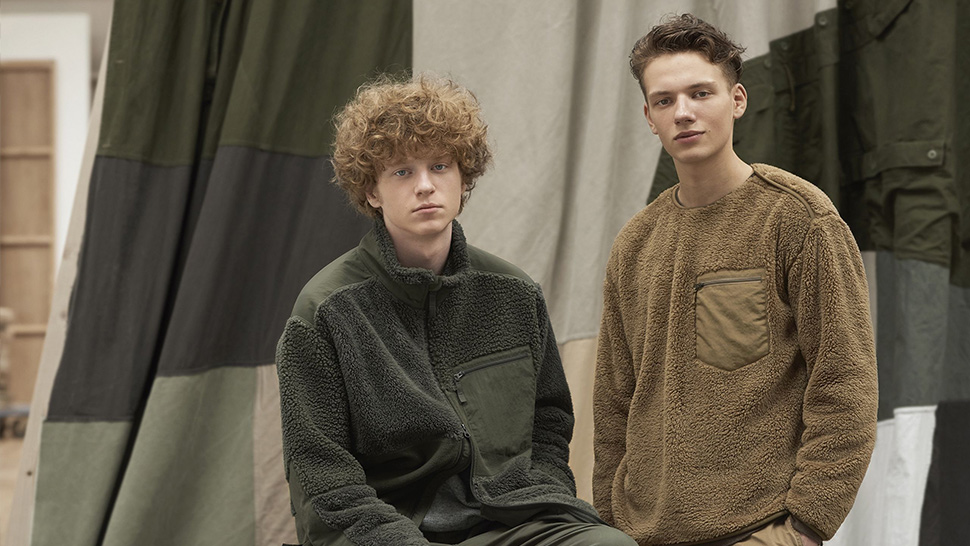