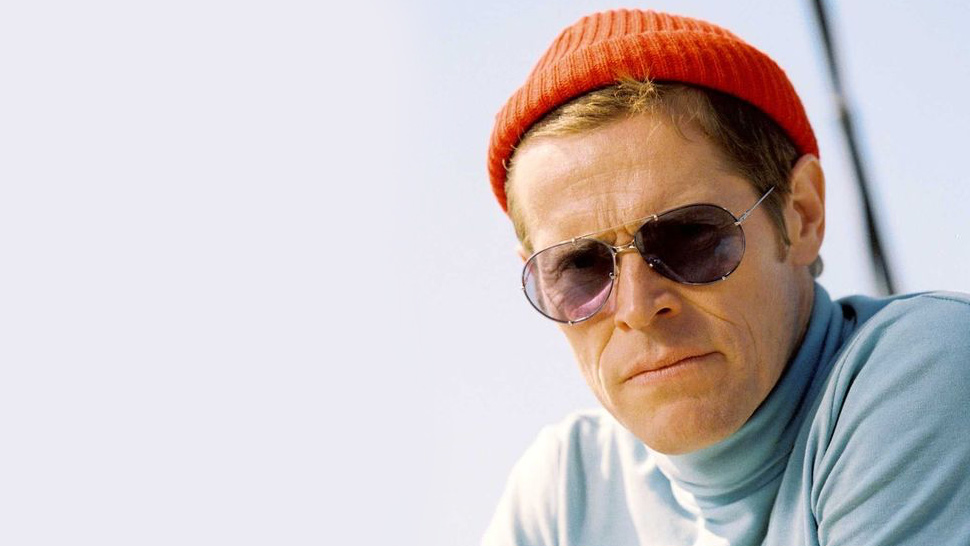 There I was, queueing to get a drink at a gig inside an experimental arts venue in East London. Very cool, very chic, very originel, very 'me' I was thinking, when dread slowly took hold. I began to notice what the majority of the other, male concert-goers were wearing: a small beanie hat in navy or red, folded to sit just above the ears; chunky rollnecks or slouchy wool jumpers; dark overcoats or deep pile fleeces and cropped cords above commando sole boots. It was like a scene out of 'The Double', if Dostoevsky lived in a house-share in Dalston and spent all of his disposable income on IPA and chore jackets, and woke up from odd dreams where he 'worked' with his 'hands'.

We were all dressed like fishermen (one interpreted through the lens of gentle urban privilege), yet the craggy coves of Polperro, with its teeming shoals of pollock and John Dory, suddenly felt very far away. I felt the small beanie hat perched atop my crown as if it belonged to someone else. Could it be...? Was I a...

A usually young person who is trendy in a way that looks like they're about to set off to fish for crab off the coast of Montauk. Characterized by their love, regardless of season, of a tiny little woolen hat, rolled above their ears, and nautical staples like Aran Island sweaters, corduroy, and boots. May or may not sing you a sea shanty unprompted. Most common in the outer reaches of built-up metropolitan areas that are not particularly close to the coast. Is looking to take up ceramics or carpentry in their spare time. Likes the idea of the sea in an abstract sort of sense, much in the same way they like the idea of running a marathon or owning a house or getting a proper night's sleep. Is likely bearded, but not overly-so. Uses SPF moisturizer

Men have obsessed over workwear for as long as men have worked. The early 2010s were marked by the well-documented IPA, flannel and Red Wing Boot hipster movement, a time when Shoreditch and Brooklyn became epicenters of a contrived kind of decaying, Pacific Northwest-inflected logger cool. More recently, sportswear was the mode, leading to an obsession with technical materials and the Great Outdoors aesthetic: Gore-Tex, hiking boots, puffer jackets, and nylon.

The Shipster is a combination of these trends, with some new influences. Sprinkle a bit of 2010 IPA nerd with some 2019 Outdoor-core/Euro Hiker, stir for 10 minutes on low heat, before adding in some New Vintage and finish with a dash of British Heritage-wear and French Nautical Insouciance et... voila!

"I actually just noticed someone recently with that look," says Jonathan Daniel Price, aka Garcon Jon, the photographer who has spent years documenting the evolution of men's style. "I feel like I saw that [look] a lot 10 years ago and now it's back in a fresh way. A lot of chunky knit with a big fold-up on the beanie sitting high on the head. I like it, playing with shape, particularly if it's really oversized. It feels fresh.

"A lot of men like to dress in a practical way – that doesn't necessarily mean comfortable but something appropriate for the environment that means their mates won't take the piss," he adds. "I think workwear fits that perfectly. It does what it says on the tin, looks interesting, can have design elements that feel luxury and is still relatable and functional."

The story goes that fishermen started to wear their hats that way, rolled tightly above their ears, sat on top of their salty bonces, so that they could keep their heads warm while still being able to hear their captain or crew over the din of the sea and/or the great roar of a trawler's diesel engine. I think it just looks cool, neater than the sloppy, slouchy, potato sack beanies of 10 years ago.

"If it's a statement look that's strong and suits the individual, then it totally works," says Adam Cameron, design director and co-founder of The Workers Club. "The beanie needs to work both ways – rolled once and rolled twice – or simply leave it for others. It all depends on the individual’s style aesthetic and comfort zone."

"I think the reason workwear continues to resonate so much," Cameron adds, "is that guys like to know that there’s ‘a pocket for that’ and this is what the roots of it are all about. Clothes that are made to do a job. I think all clothes involve fantasy of some sort, as you always tend to get a vision of who you are channeling or want to look like when you put a coat on. That’s what I think is great about clothes in general. They may not be lifesaving or life-changing – but they interact with a person like nothing else can do."

British workwear brands are doing a particularly good job of tapping into the Shipster look: The Workers Club, Albam – who recently collaborated with END Clothing on a very fetching fisherman's cagoule in green or yellow – YMC, Folk and Universal Works are all creating quality, interesting, heritage-feeling workwear that's ideal for any budding urban sea captain. In fact, you could argue that they've been doing it all along. We're only just noticing now.

"The realness of a chore jacket or fatigue pant is also true of the Breton," says David Keyte, founder of Universal Works. "The guys behind the products are often workwear and uniform makers. Old trends are adopted and when people see if, for the first time, it’s not necessarily new.

"I think these types of trends grow with time, but also evolve," he continues. "There is a style here, I see it as eclectic but it is bound to be a reflection of us. We are not following trends or fashion, but we are bound, subconsciously to be affected by those things around us. We all watch TV, listen to music, travel, read books and people watch, therefore we definitely develop silhouettes in a gradual manner, but that will be due to influence."

In the world of film, the Shipster is also beginning to crop up. Chris Evans (you know, the handsome one with the hair) caused minor internet hysteria recently when he appeared in the crime caper Knives Out in a traditional Aran Island number. According to an article in The New Yorker, the Irish retailer Blarney Woollen Mills, who manufactures the knit, has seen a 150 percent increase in sales. In The Lighthouse, which is released in January, Robert Pattinson and William Dafoe spend 110 minutes descending into a dark, briny, gull-murdering insanity while looking the definition of sea-faring chic (those coats! The moth-eaten roll necks! The overalls!) There's also a bit where Pattinson calls Dafoe an "old bitch", which is great.

I walk into Universal Works in Soho, my current favorite shop. I fondle the Harris tweeds and velvet corduroys and Melton wools and rough watch caps and brushed cottons. These are clothes that are more than made for a long night's fishing for mackerel. Classic, cool, better with wear. A mixture of old and new. I'm wearing navy cords by them, and the Lancaster fleece, also in navy, and a little red-speckled watch cap that sits just-so above my ears. The existential crisis has passed, like a brief storm over the North Sea. I'm ready for the grey and mysterious wants of the ocean. As long as I, you know, don't have to actually get in a boat. I leave with a chunky knit in ribbed merino wool. It's a Shipster's life for me.

Now all that's left is to learn a sea shanty.

Old Navy's New Collection Is All About Casual Holiday Dressing 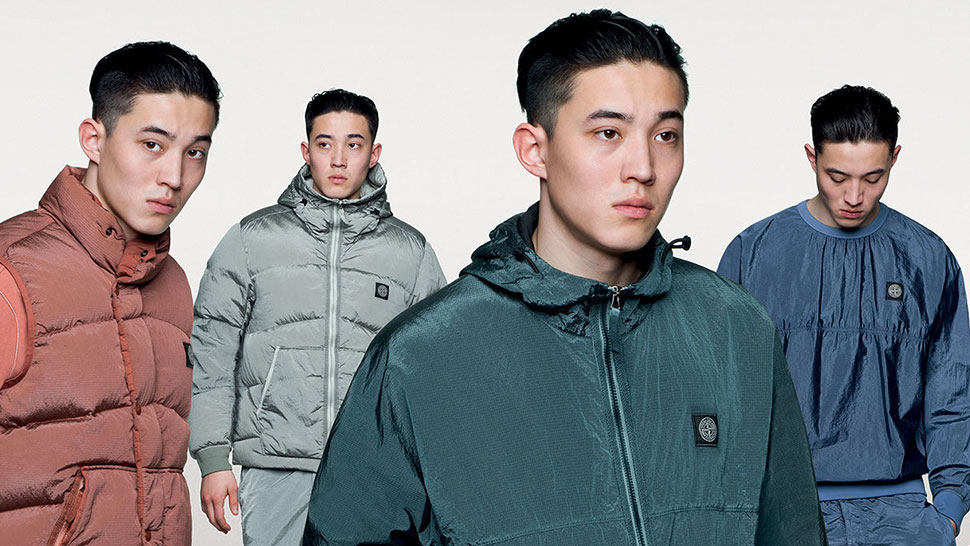