One of the tastemakers of the country's sneaker scene shares his most loved styles. 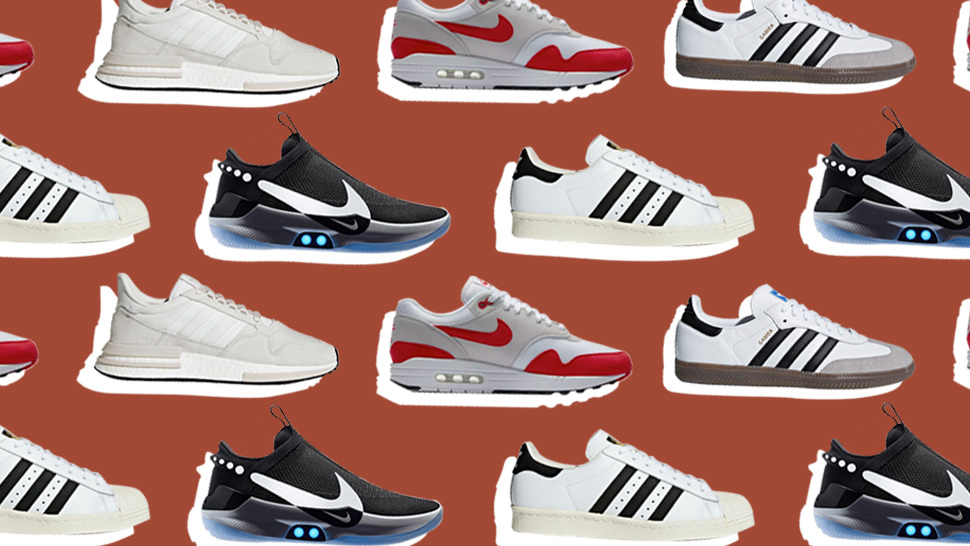 Blame it on the country’s roots in basketball, the city’s love for urban culture, or social media's astronomical rise, but streetwear, most particularly the sneaker scene, is alive and kicking—arguably more than any other style movement. While it undoubtedly has a youthful appeal, sneakers are not just the domain of Millennials and Gen Z as men (and women) of all ages step out in coveted kicks.

Before all the hype over sneaker culture took over the city, Sole Movement founder and long-time sneakerhead Martin David already had his foot in the scene. “I grew up in that age when you traced your foot on a piece of bond paper and sent it to a relative for them to buy you a pair of sneakers overseas,” he says.

He has witnessed the rise of the sneaker scene in the country first-hand, where Filipino fans go crazy about getting their hands on every high-value sneaker they can find. It’s a trend he attributes to the country’s hyper-active social media activity. “With the Philippines being high on social media, [news about] sneaker fashion travels very fast, hitting anyone and everyone in the country,” says David, adding that it’s much easier now to become part of the scene thanks to Instagram (just take a look at sneaker trends and innovations like the chunky dad sneakers).

“I’ve always told people that the Philippine sneaker market's quite saturated and street culture needs to follow suit. There's definitely room for growth, but we're at a point where having everything isn't the wise choice anymore. That's where a voice of reason comes into play,” he says.

Launched in 2008, Sole Movement quickly grew into an online authority of the sneaker and street culture in the Philippines. “At that point, brands were slowly bringing in special pairs, limited editions, or quick strikes and I wanted people to know that you don't have to go overseas to get good pairs,” he adds.

David single-handedly produces the content of Sole Movement, working with brands and retailers and getting tabs on the most major sneaker releases, so that readers can get a first look. Aside from content creation, he also does consulting for these brands and retailers on how they can best relate themselves to the local market.

Of the Philippine scene, David muses, “The local scene has grown a lot, but it's still light years away from truly calling it a culture. We definitely have access to more products these days but that's just one factor of the culture. As a country, we do tend to get very trendy and gravitate towards the hype. A lot of people still do not understand the value or the business around it.”

He also observes that many fans tend to fall off the bandwagon over time. With this intense focus on hype, Sole Movement comes in to provide a deeper understanding of street culture.

David’s love for sneaker culture runs deep, so we asked him to list down, in no particular order, his favorite pairs. It's a list worth reading whether you’re a long-time sneaker fan or just about to buy your very first Air Max. 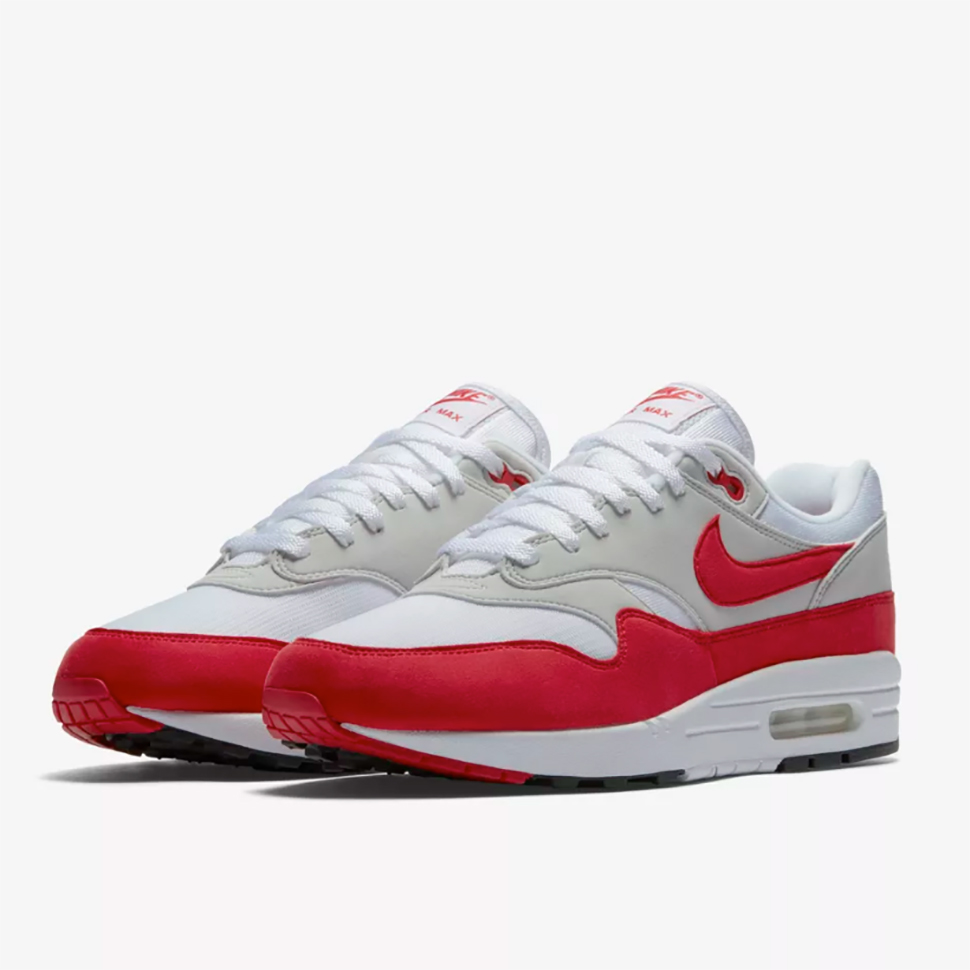 David shows love to the shoe that started the Air Max revolution. Designed by Tinker Hatfield in 1987, the Air Max 1 was the first shoe to feature visible air pockets in the midsole, transforming the whole sneaker scene as we know it. “The shoe broke barriers in terms of design and technology. 'Air' was definitely real and this shoe pushed generations to break the norm,” he says. 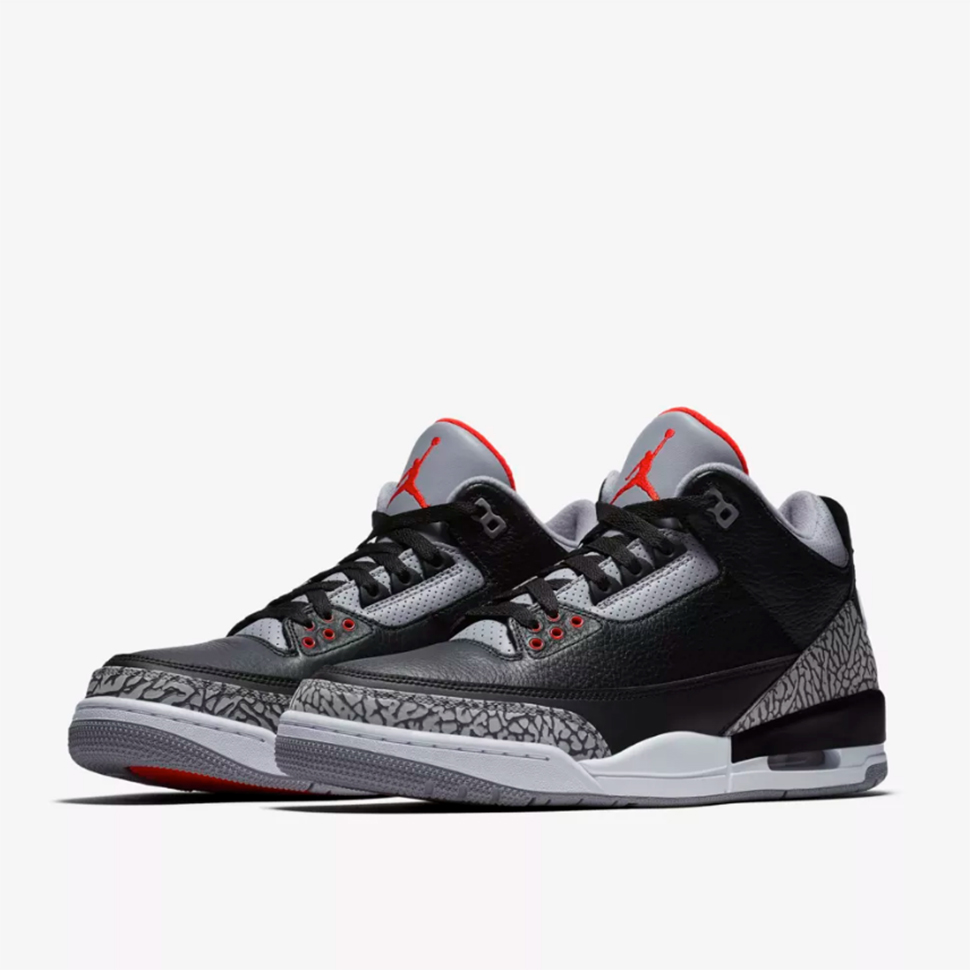 Another iconic shoe on the list, the Air Jordan 3 was the first shoe to feature the now-legendary Jumpman logo in its design. David prefers the shoe in Black Cement: “The elephant print alongside the premium leather made the shoe stand out both on and off the court. It’s another Tinker Hatfield masterpiece.” 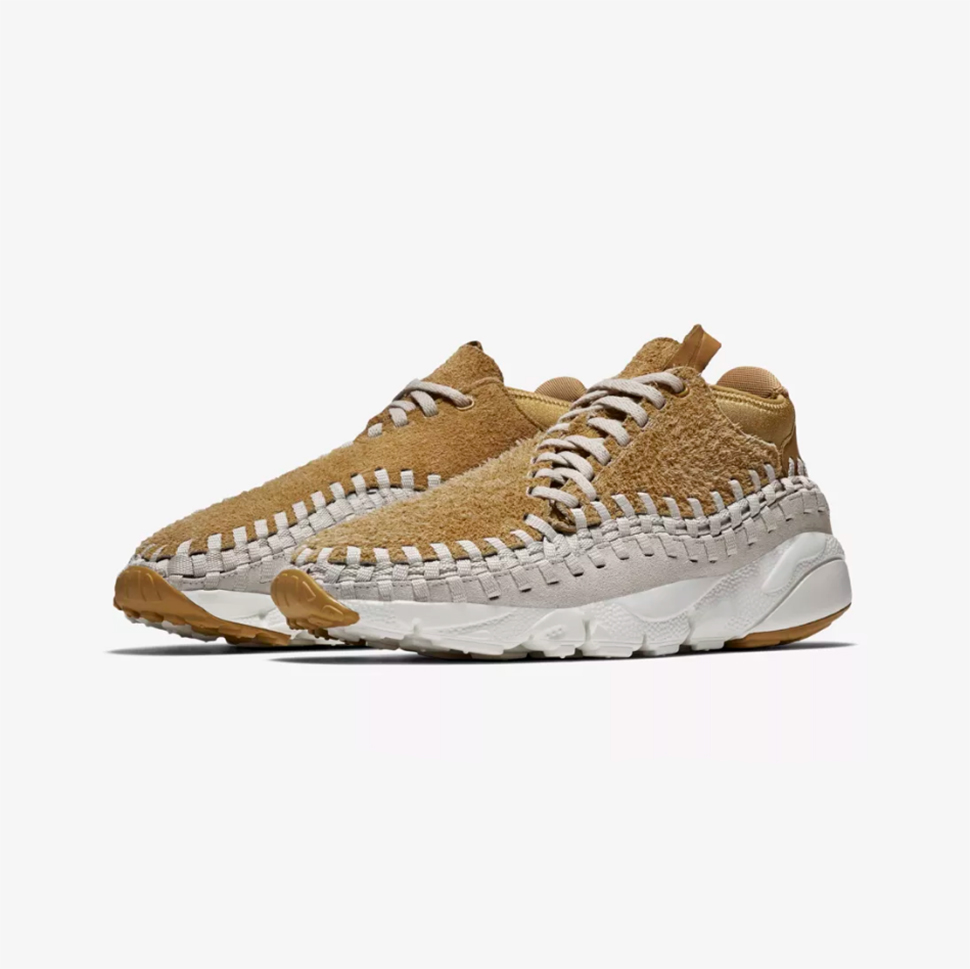 David calls the Nike Air Footscape “one of those 'love it or hate it' shoes,” but there is no doubt that the classic feels good. “The Air Footscape is one of the most comfortable shoes ever made by Nike. From the asymmetrical lacing system to the unconventional design, the shoe used an articulated sole to mimic the foot's natural motion,” he says.

“Originally intended to be a long distance running shoe, the ZX 500 OG checks a lot of boxes in what I look for in a shoe,” says David. “With its suede/mesh/nylon upper, the shoe is comfortable and classy, without looking too technical. The D-ring eyelets were also a thing back in the '80s, as it made it easier to tighten your pair by simply pulling on the laces.” 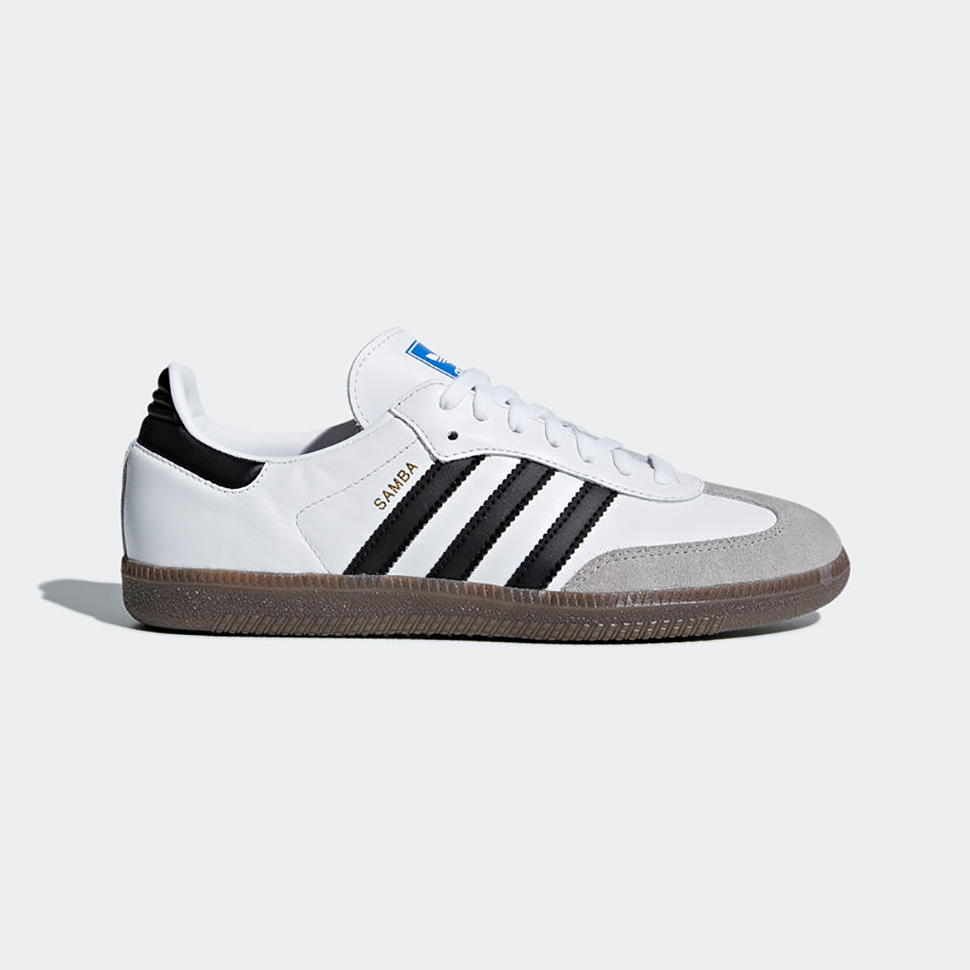 Thanks to its gum soles and premium leather, this soccer shoe is more versatile compared to its sportier counterparts. “Growing up, if you wanted a sneaker that looked like a dress shoe, you needed a pair of Sambas. The shoe was made for indoor soccer but made for a good sneaker off the pitch,” he says. 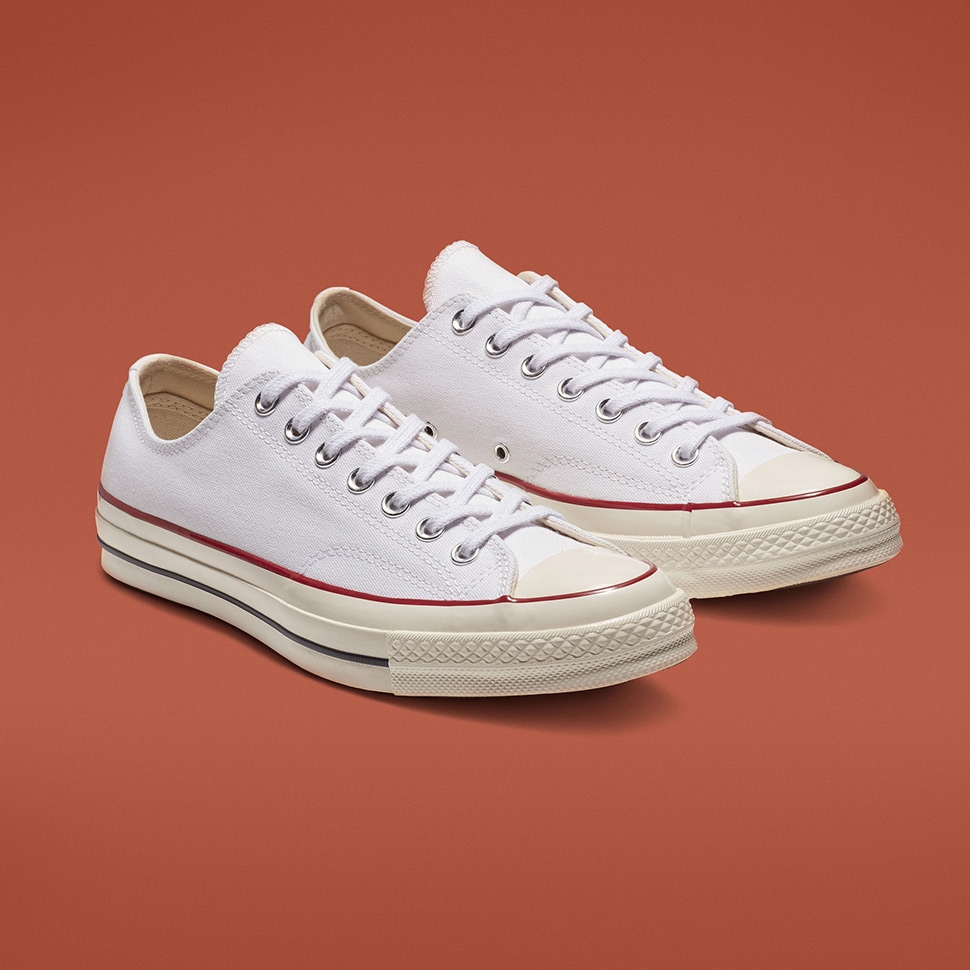 Even with many iterations and modifications since it was first introduced, there’s still no beating the original as one of the must-have sneakers for men. David says, “Converse decided to pay tribute to the '70s version that's become a fan favorite—myself included. From its thicker, glossier midsole to its vintage feel, the Chuck 70 is the go-to sneaker.”

The New Balance 1300 Japan Edition resembles a pair of old shoes your dad keeps in his closet, but what’s special about the model is its unbelievable craftsmanship. “It's one of the best ever made for a running shoe,” declares David. The 1300 JP debuted in 1985 with a $130 price tag, was recreated 10 years later, and is now reproduced every five years, making it one of the most accessible pairs to own. “If there was ever a retro [sneaker] that wanted to look and feel as close to the original, the 1300 JP is it,” he adds. 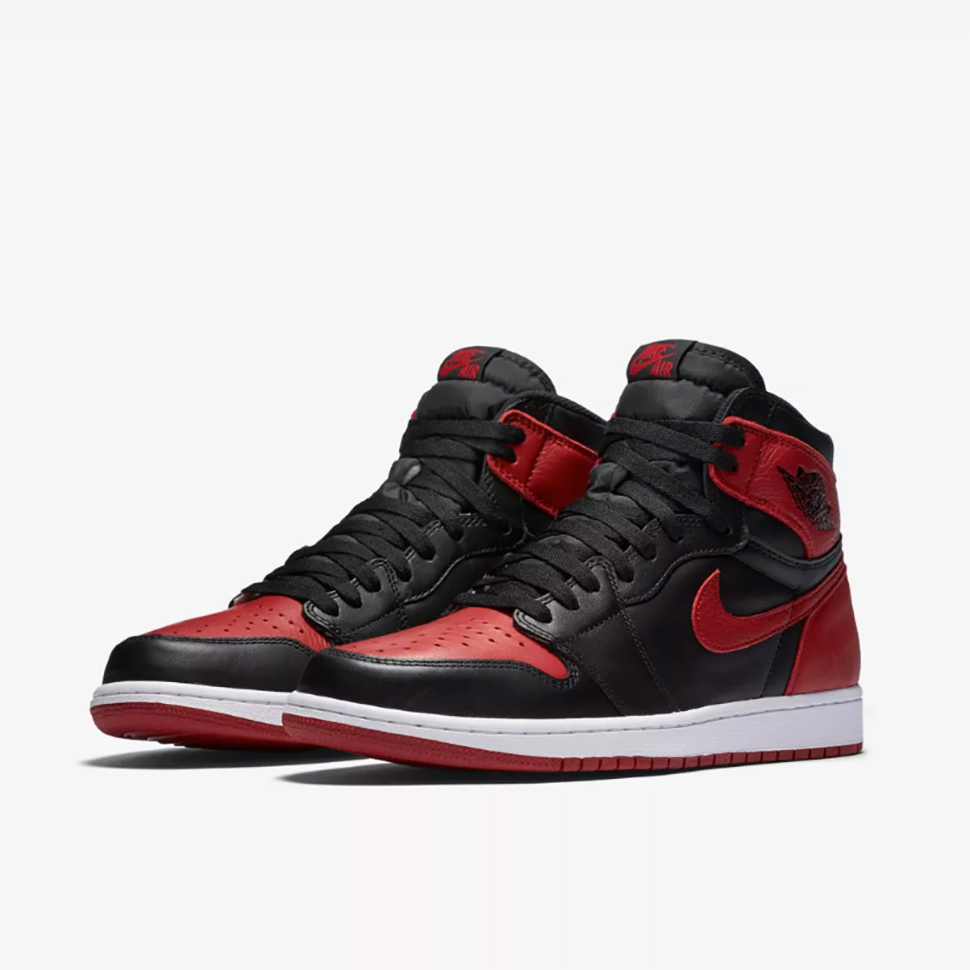 No list would be complete without the true classic, the one that started it all. Its rebellious history and memorable beginnings make this shoe just as iconic as MJ himself. Because its original black-red colorway was a violation of the league’s uniform policy, Jordan was fined $5,000 each time he wore them on court. “An upstart brand took a chance on a kid out of college and gave him his own signature shoe,” says David. “Sure, there were signature shoes before the Air Jordan, but it stood out as it broke the League's color rules. The shoe then became such a coveted piece as it represents the true birth of sneaker culture.” 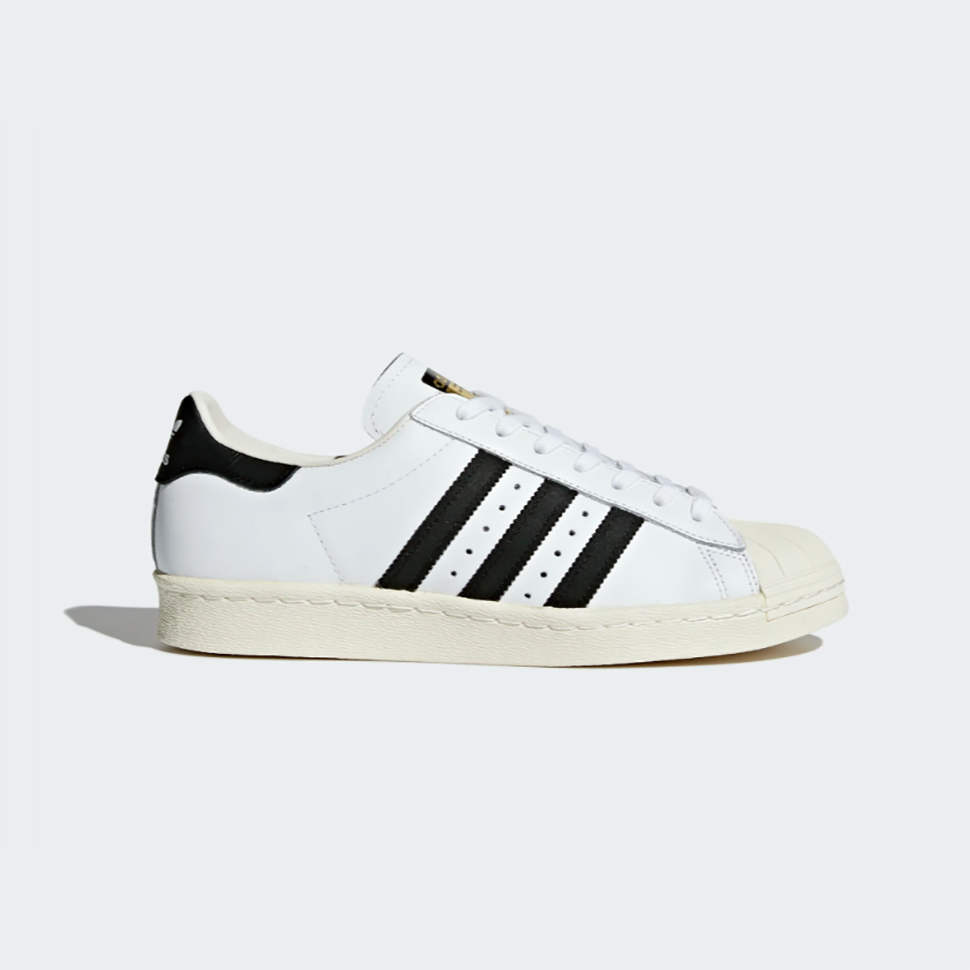 Like the Chuck 70 and the Air Jordan 1, the Superstar has roots in basketball. “But it also represents another movement, hip-hop. Rap groups like Run DMC wore the shell toes with pride, as the shoe crossed over from the courts to the streets.” According to David, the '80s version of the Superstar has one of the better builds of the sneaker, from the soft leather to the shape of the sneaker. It closely trails the OG. 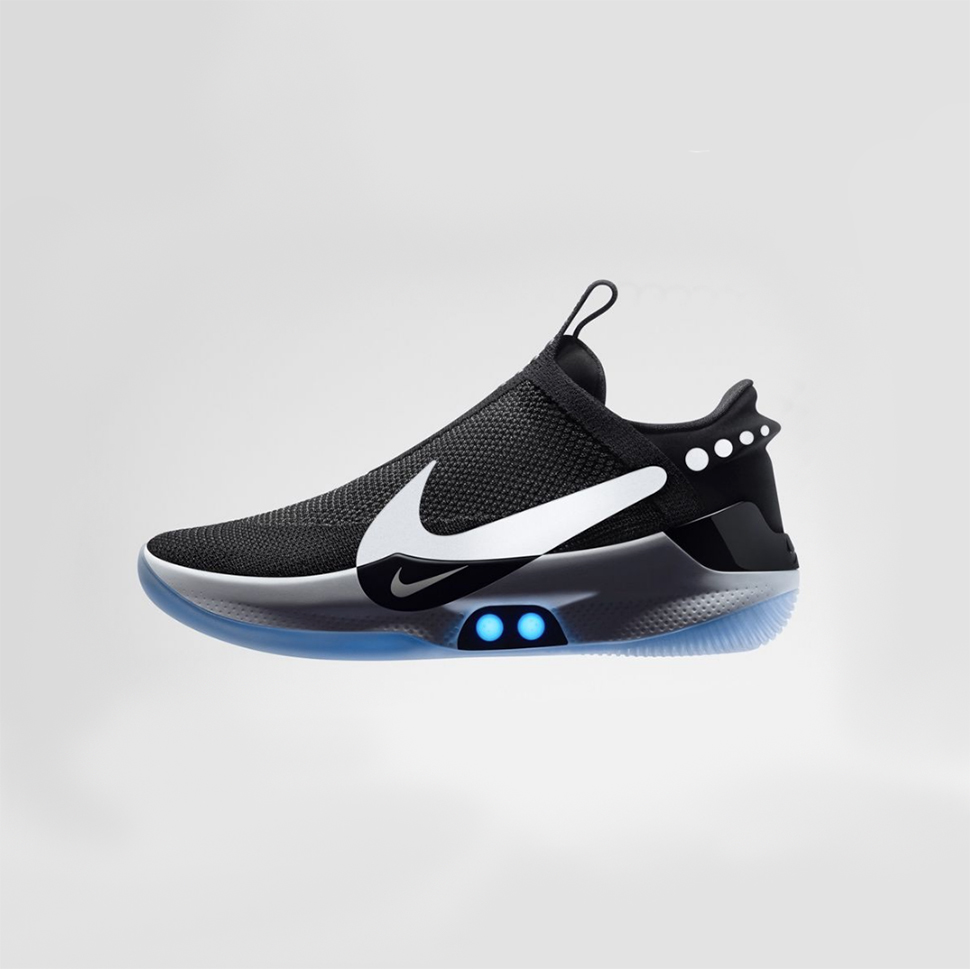 With all the retro shoes that have been making a comeback, it seems that we really are in the future with Nike Adapt BB’s latest innovation: self-lacing shoes that allow for the most perfect fit, whether you’re at rest or about to move. “While most sneaker technologies revolve around the shoe's cushioning or use of materials, Nike addressed the need for the most custom fit. The Adapt BB is the first self-lacing basketball shoe, giving the user a custom one-to-one fit like never before,” says David.

What are the Best Sneakers for Men

David is not a fan of dictating rules when it comes to sneaker fashion, saying that it all boils down to preference. While the shoe’s history and features are factors, he stresses, “Sneaker style, like any other piece of clothing, should reflect one's personal style and can be very subjective.” In other words, check out the pairs on this list and go with what you want. 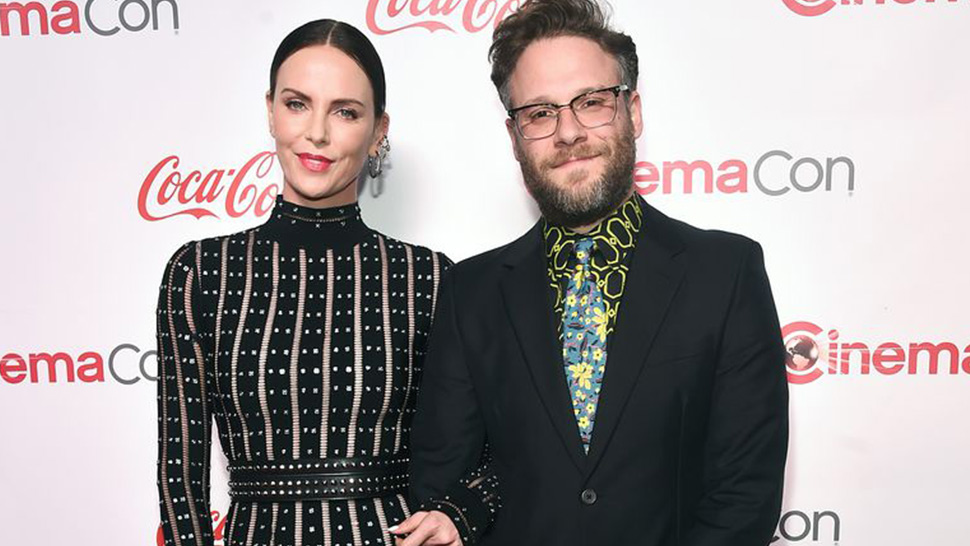 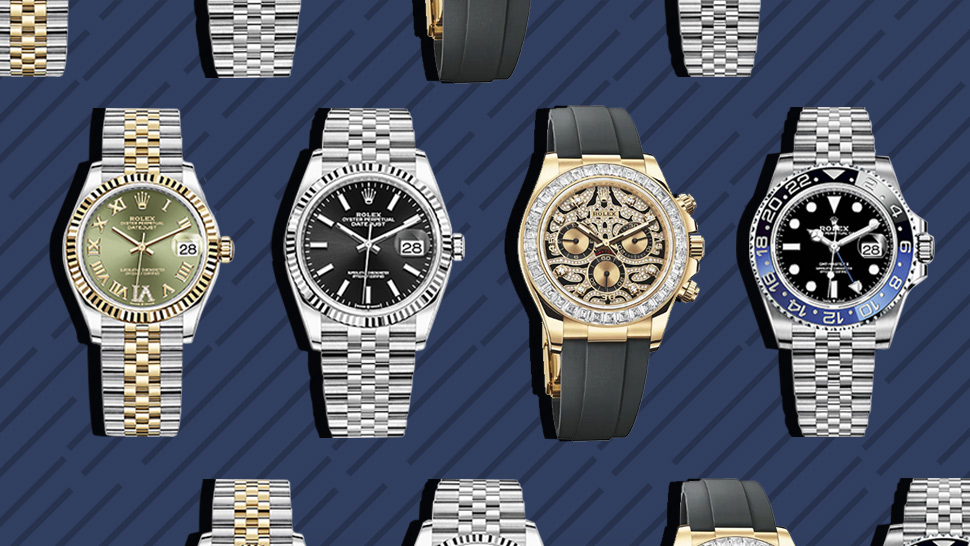 Fresh from Baselworld: Watch Out for These Rolex Watches for Men
All Photos
Comments
View As List