Sales are up almost 8,000 percent on a Vans classic, and all signs point to menswear's ongoing yearning for simpler, younger times. 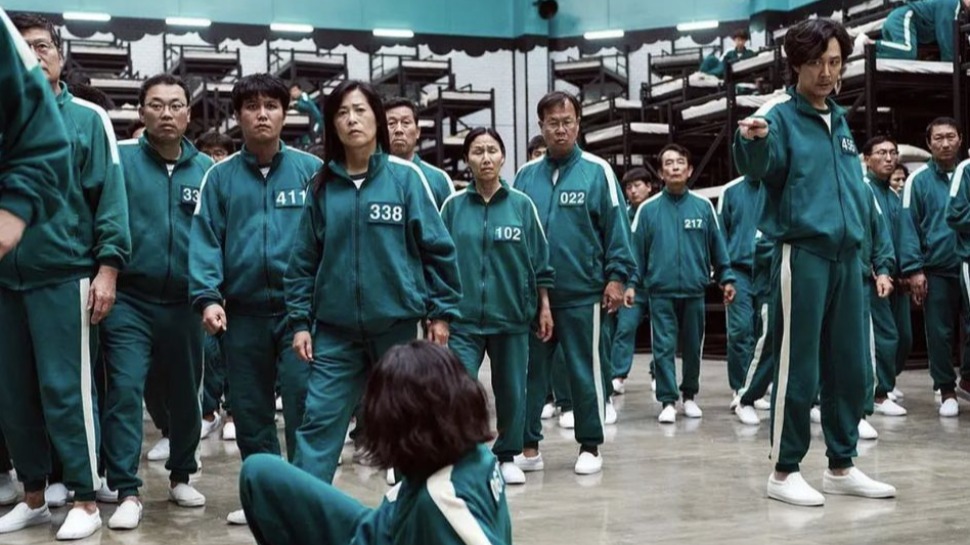 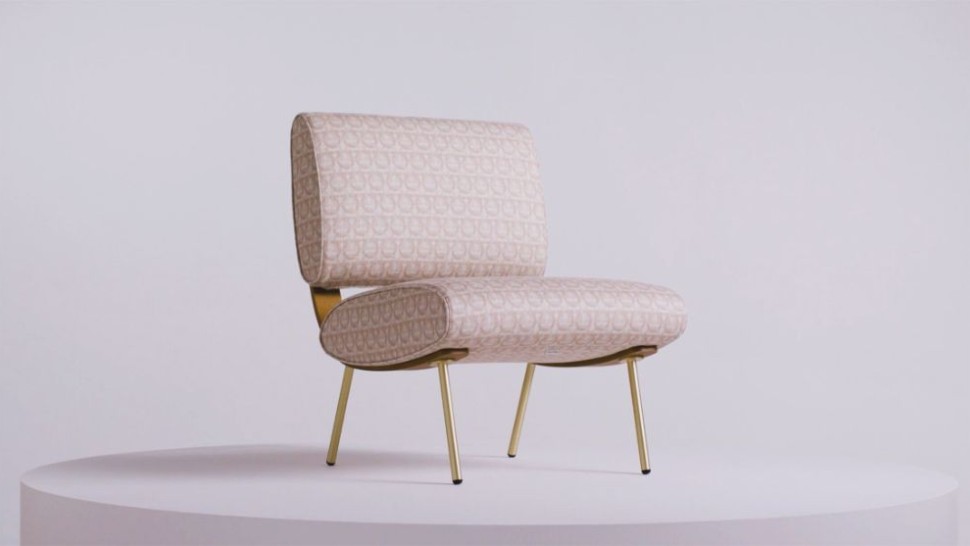 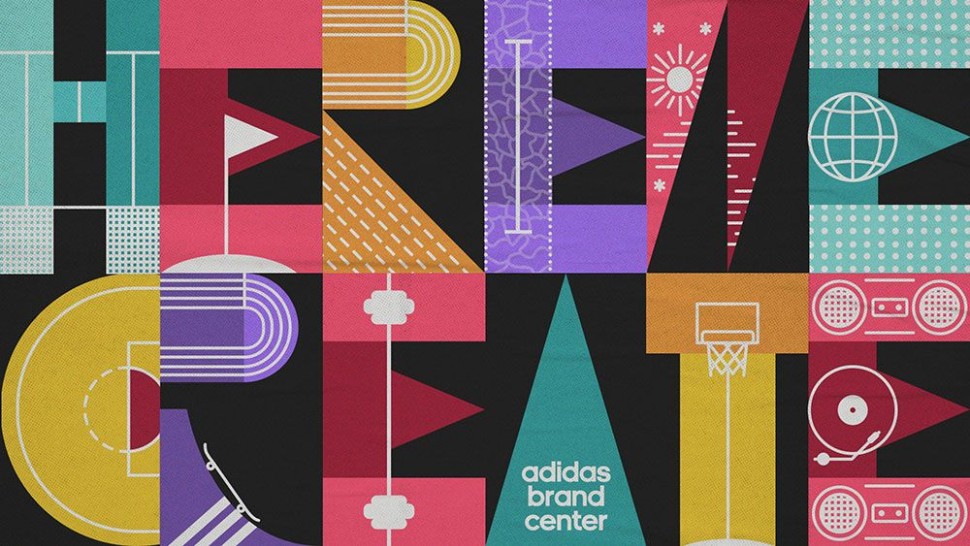