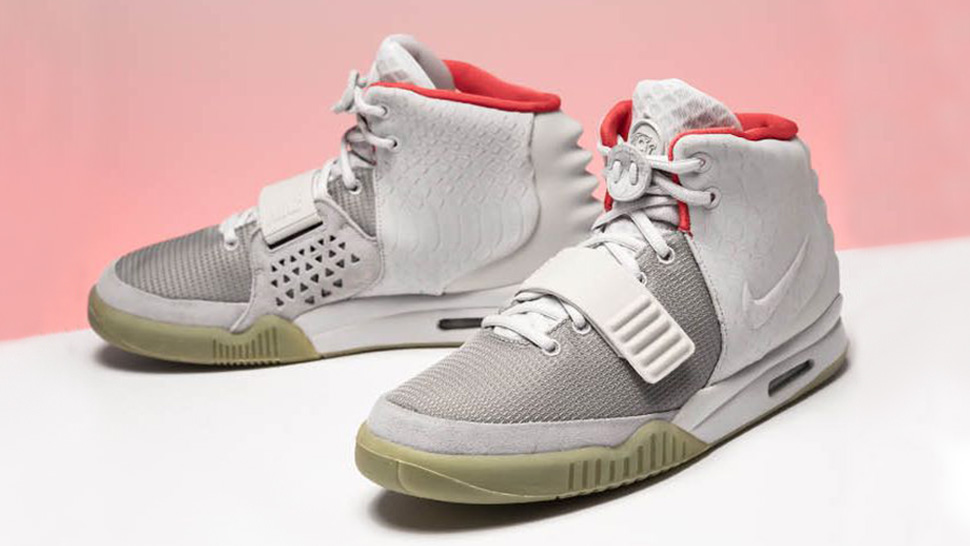 You don't have to be a full-on sneakerhead to know that sneakers aren't just for wearing anymore. They're for designing, for dropping, for buying and reselling and restocking. They're even for auctioning. Sneaker reseller Stadium Goods and famed auction house Sotheby's are putting on an auction with an online offering of 100 of the rarest sneakers ever produced.

The auction, which will run until July 23, marks a cultural turning point in the world of sneaker hype. It's not just for fun; it represents the meeting of shoe, design, sports, and artistry. Sotheby's involvement is the real stamp of approval on that, too. It's kind of like inducting something into a museum; it shows that an item—in this case, a sneaker—has artistic, historic value. It also brings the shoes to a world beyond just the resell market, which means people who might never participate in sneaker culture will be exposed to its impact.

Now, for the sneakers themselves. These aren't shoes so much as they are artifacts. Take Nike's Moon Shoe, for example. It was made for runners in the '72 Olympic Trials, with a sole for better traction on the track. There are the Marty McFly-inspired Nike Mags, Travis Scott x Air Jordan 4s, Karl Lagerfeld Chanel Adidas, and Tiffany Nike Dunks. In the midst of daily sneaker drops, these are the shoes that really marked something special—a collaboration, a new technology, a cultural phenomenon. Or, in the case of the Marty , a fictional item brought to life. These shoes have not only impacted sneaker culture, , and fashion at large, but they have become milestones in pop culture.

You can take a look at the whole collection online now, or, if you're in New York City, see it in person at Sotheby's on the Upper East Side until July 23. If art collecting isn't really your thing, maybe sneaker collecting can be instead. We imagine these shoes will be for a long time to come. 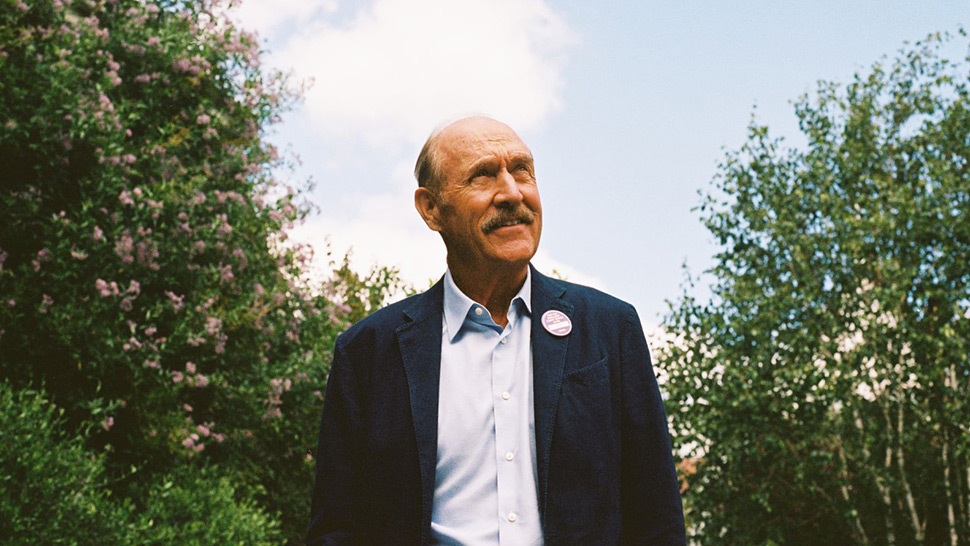 Stan Smith: The Man Who Became A Shoe 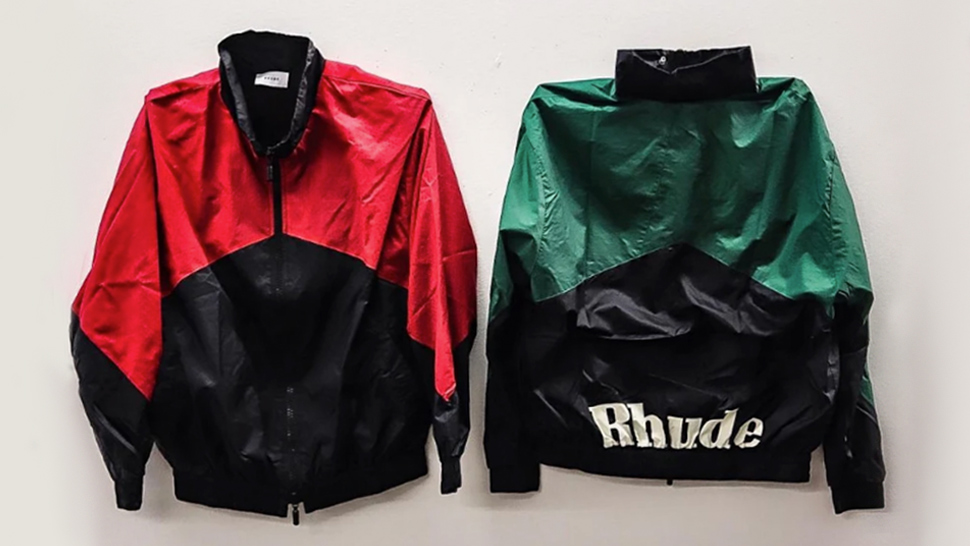