Is There A Supreme x Rolex Collaboration in the Works for 2018? 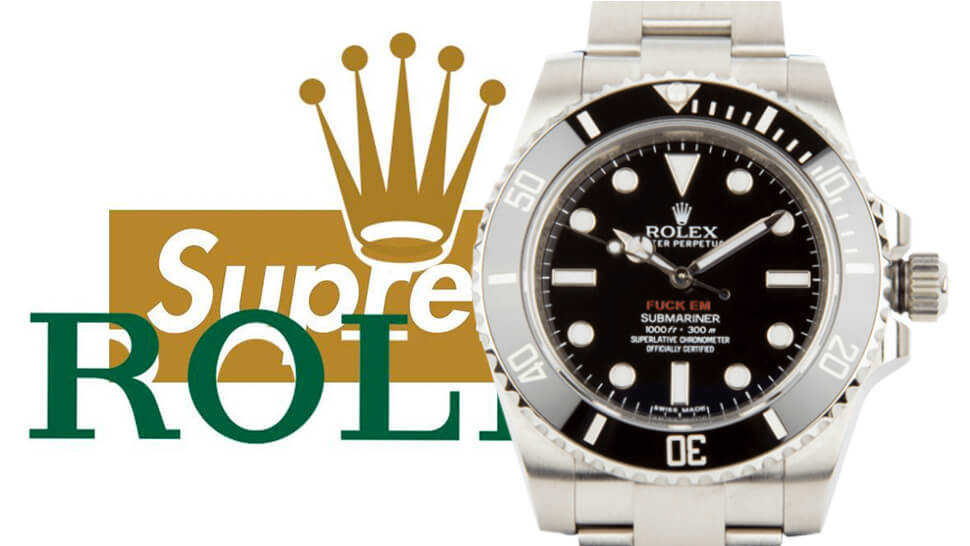 When Louis Vuitton joined forces with Supreme earlier this year, initial reactions ranged from skepticism to dismay: Why would such an esteemed fashion label cross over into the world of streetwear, even through a brand that’s as celebrated as Supreme? At the time, people weren’t favorably disposed to a partnership between two such drastically different brands, and to this day, the collaboration has its naysayers.

It looks like those sensibilities will be tested again, next year, if @DropsByJay is to be believed. As one of the most reputable and consistently accurate sources for Supreme-related leaks, DropsByJay surprised the brand’s fanatics with a post about a Rolex collaboration coming in 2018:

There isn’t too much more reliable information on this collaboration, but the mere thought of it has left people scratching their heads: Should this exist, and why would Rolex agree to it? After all, Rolex is supposed to represent the hallowed world of watchmaking, par excellence. Supreme, for everything that it is, shouldn’t even be allowed to have a foot in that door. The collaboration would have to transcend its novelty if it were to live up to the name of Rolex.

The last time that these two labels were seen together was in 2013, when Supreme enlisted the Bamford Watch Department to create a limited run of custom Submariners that had their box logo at the back of the case and the words “Fuck Em” on the dial. This watch was unveiled in Supreme’s spring/summer 2013 collection, but was never actually made available to the public (it’s commonly believed to be a friends-and-family piece that was limited to 20 units). Still, the resale value of these customs shot as high as $50,000. 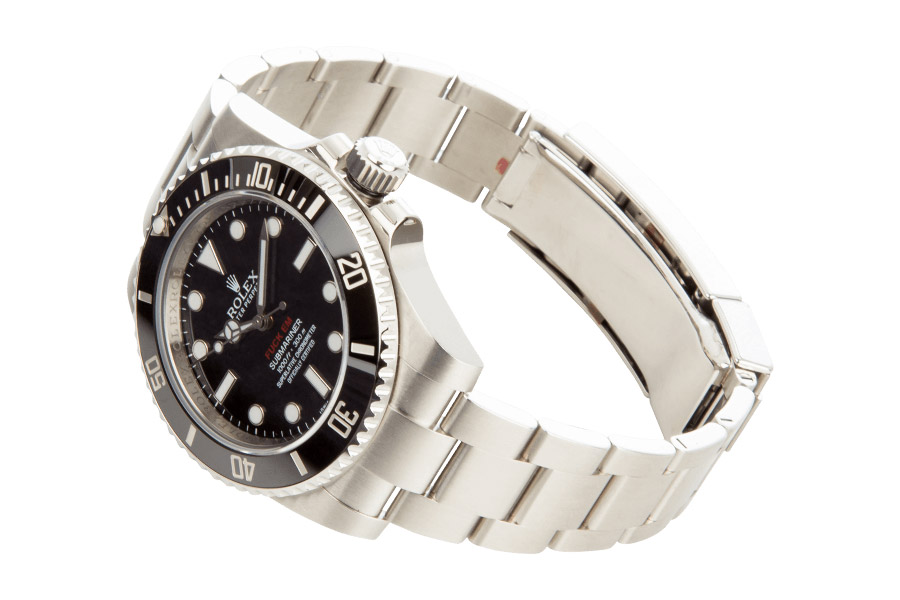 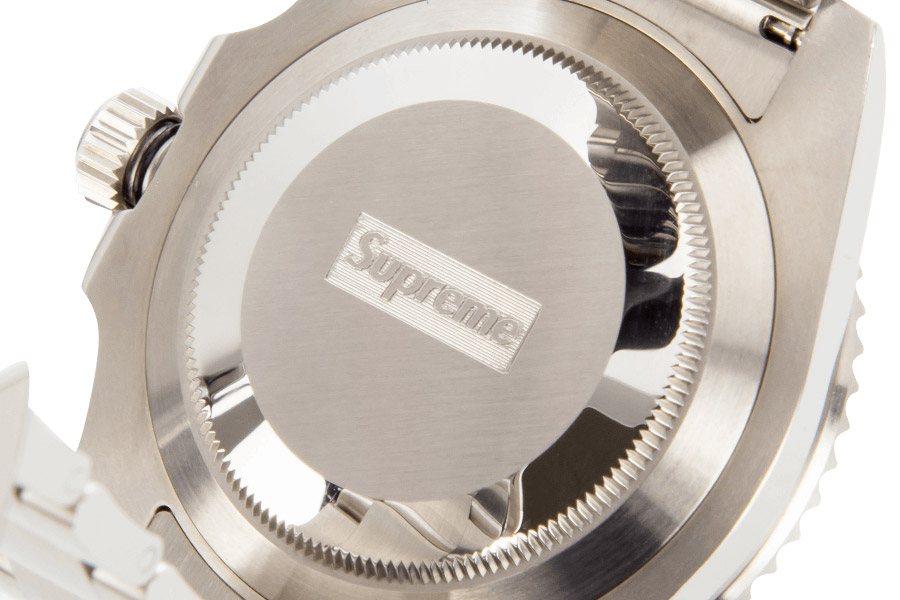 We’re taking these rumors with some excitement, but also with a grain of salt and maybe one raised eyebrow. 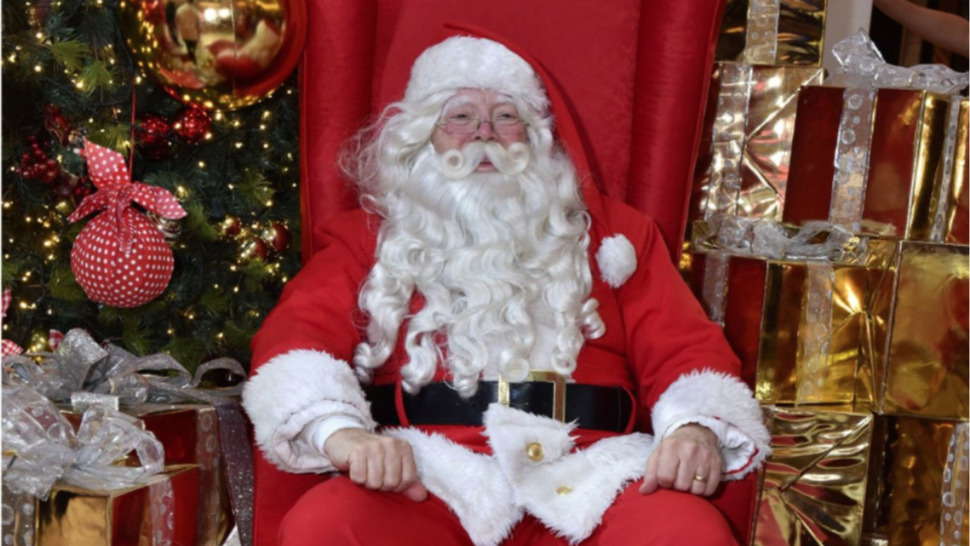 How To Survive The Last Few Weeks of Holiday Malling 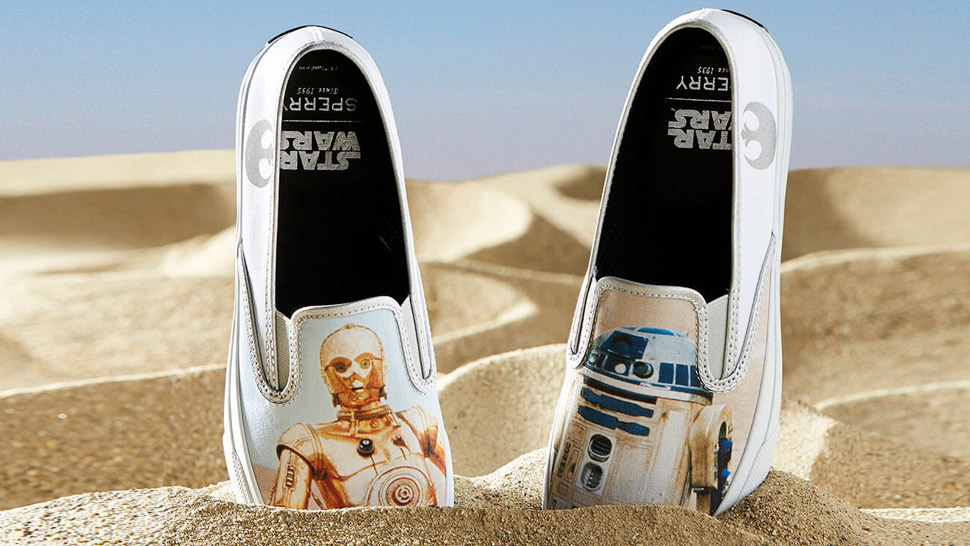