Adidas Micropacer Was Ahead of Its Time; the Futurepacer is Perfectly Punctual

Releasing in Manila this weekend. 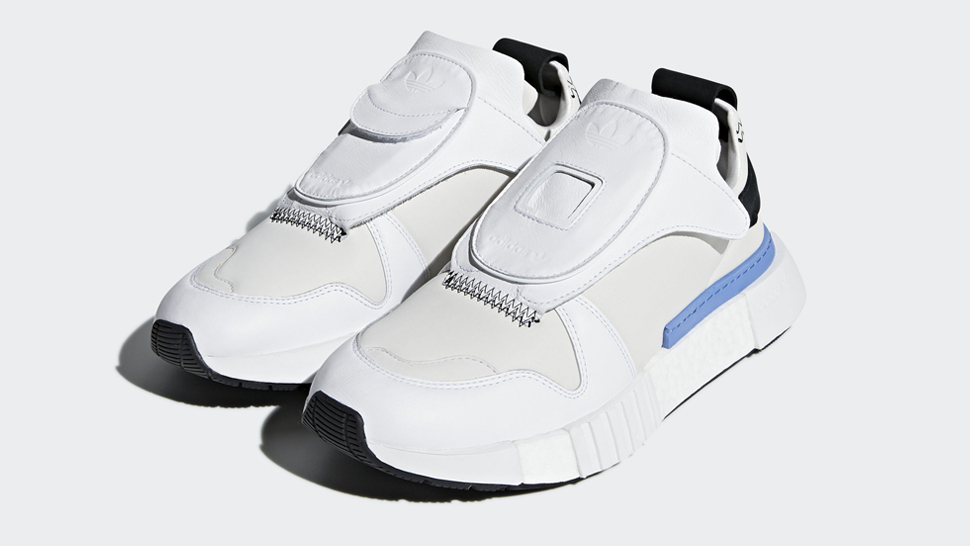 When Adidas first introduced the Micropacer in 1984, it was a completely unprecedented concept and a landmark moment in footwear: the world's first "smart" sneaker, outfitted with microprocessors for basic fitness tracking. It was also a bold statement by the German athletics brand, which released the sneakers to commemorate the Los Angeles Olympic Games that year. The Micropacer was to be the future of sneakers, the Three Stripes asserted—and as if to underscore that futurism, the shoe's very first colorway was chrome with blue and red accents. Years later, fitness tracking has evolved and Adidas' visions of tech-assisted workouts have come true.

That boundary-pushing spirit lives on in the Micropacer's successor, the Adidas Originals Futurepacer. Just as the revolutionary design of the former was ahead of its time, the latter hopes to challenge the ideas of what a sneaker should look like in 2018.

While the Futurepacer no longer has computers, it does retain the Micropacer's overall look: most notably, the iconic lace hood and the rectangular sole segments (which your Adidas NMDs took from the Micropacer as well). But the Futurepacer also bears some dramatic design updates: a fully reflective upper with a mix of premium leather and nubuck; and of course, a full Boost sole in an aggressive sloped shape. Its first colorway is mostly white with just a dash of violet—clean and simple for an already complex-looking shoe. Check it out: 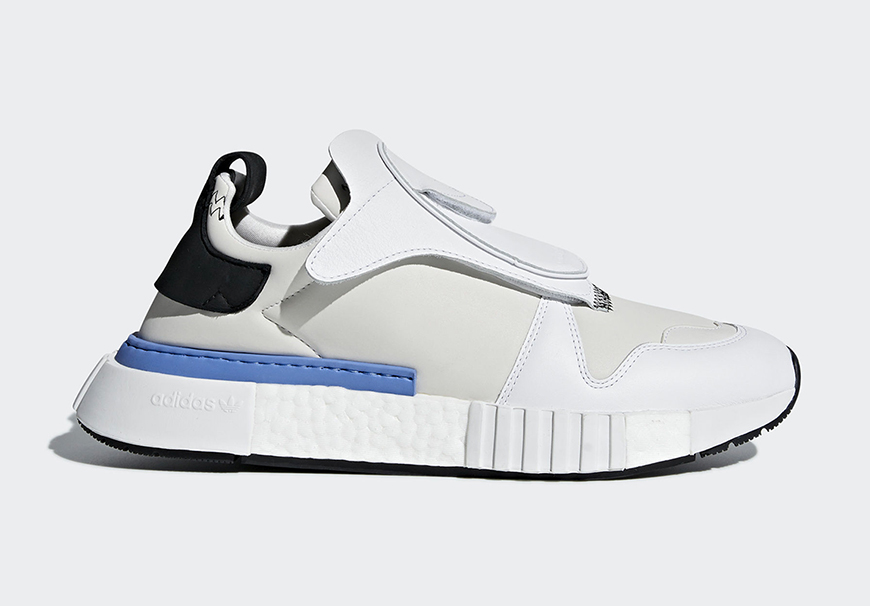 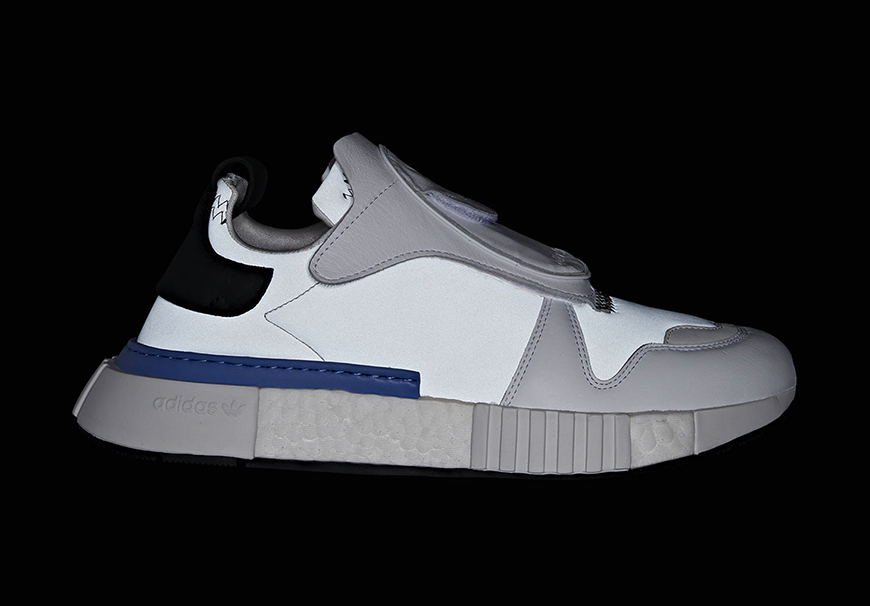 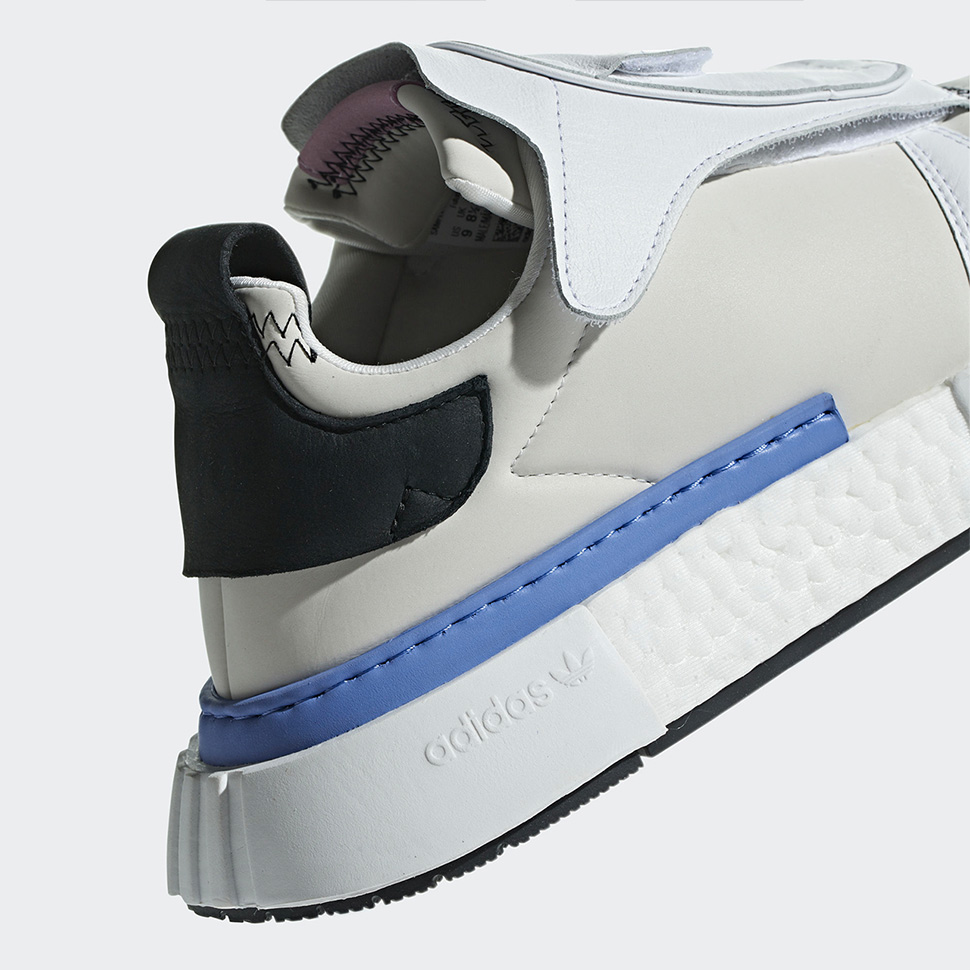 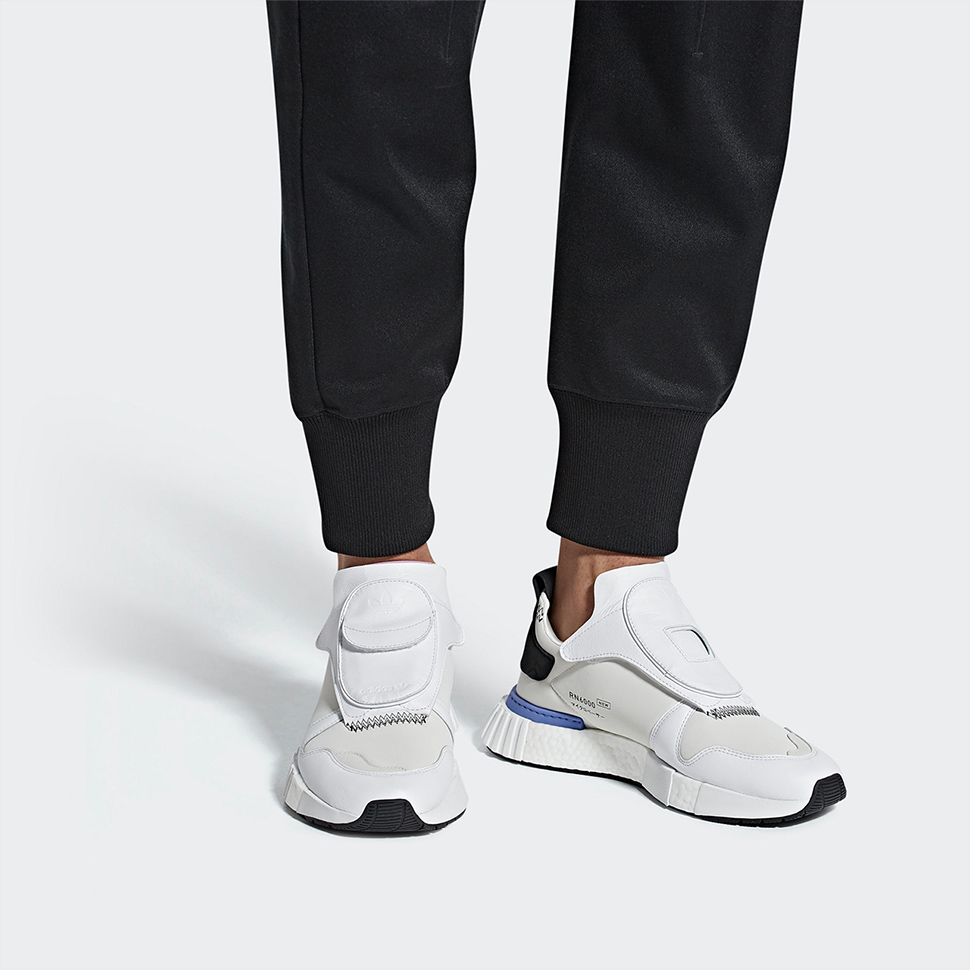 The Adidas Originals Futurepacer will be available on Adidas Philippines' website at 12:00 a.m. on Saturday, July 14, for the full retail price of PHP9,300; as well as at Adidas Originals retailers like Sole Academy and Commonwealth. 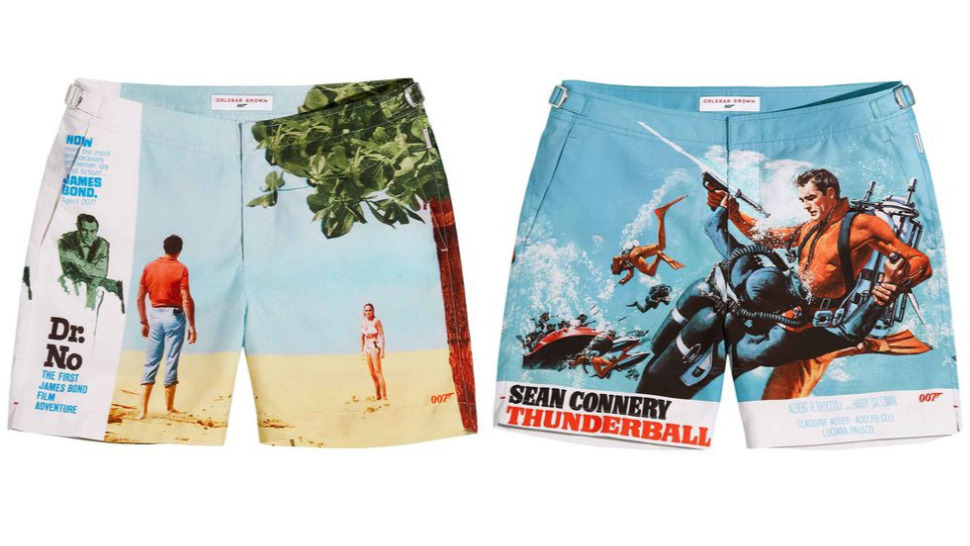 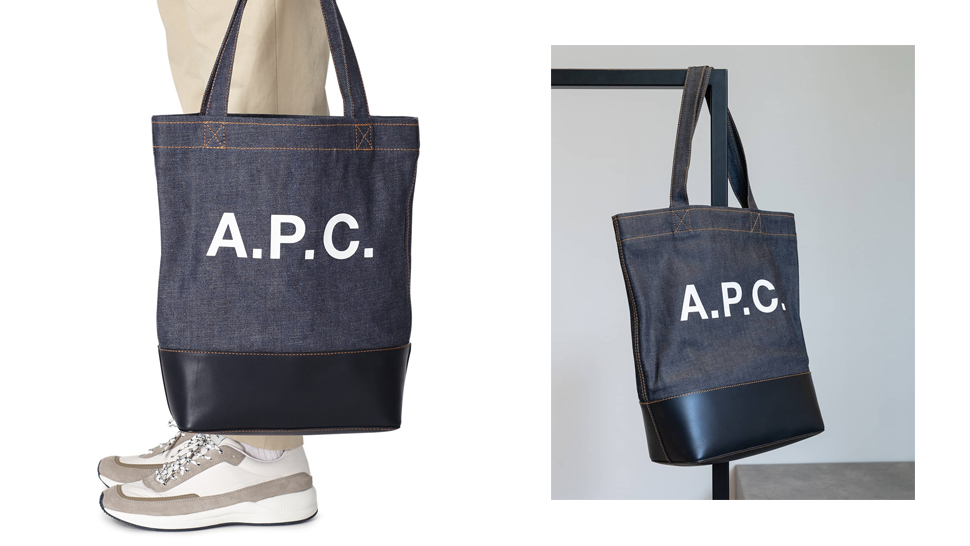 Finally, A.P.C.'s Japanese Denim Shopping Bag is a Tote Made for Grown Men
All Photos
Comments
View As List