The Eyeglasses That Will Make You Want To Wear Eyeglasses

Aojo from Hong Kong carries a multitude of frame styles, including the hot-right-now ones you want. 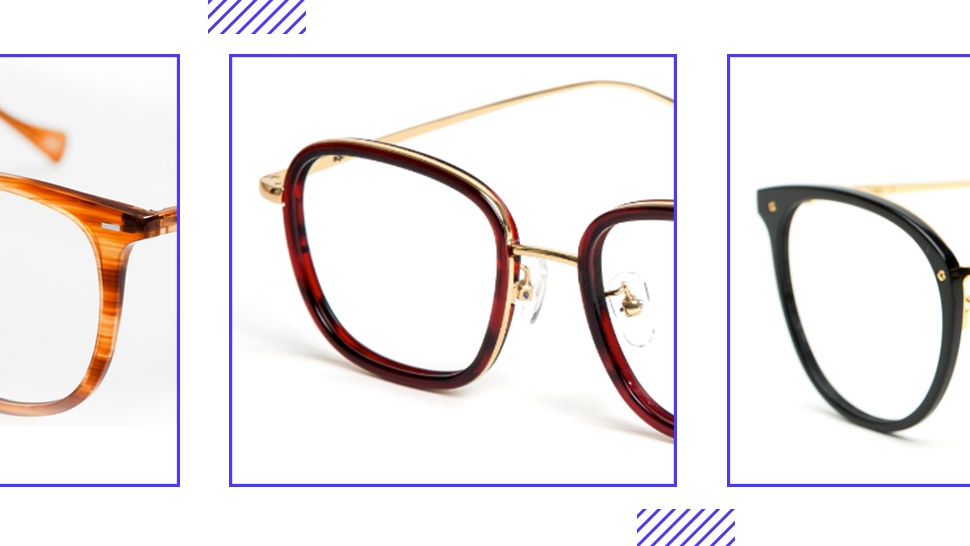 We are not obsessed with eyewear here at Esquire HQ.

Okay, okay. We may have formed an expensive eye-covering habit, but what's not to like about that?

The genius of eyewear is that it covers your eyes and more, and with the oversize trend happening right now, this could even be up to a quarter of your face. Which is a very good thing if you are one of the following: tired, hungover, sleep deprived because of the new baby, just plain ol’ overworked, or do not look like one of those scientifically beautiful people such as William Bradley Pitt.

In other words, putting a pair on makes you look instantly better, hiding your bloodshot eyes and minimizing that lopsided quality of your face.

Aojo, the newest eyewear company to set up shop in Manila, wants to do just that—make you look good and more. The Hong Kong-based brand carries both suns and eyeglasses, but is a bit more inclined toward optical glasses, computer glasses, and reading glasses or the things that make you see better. 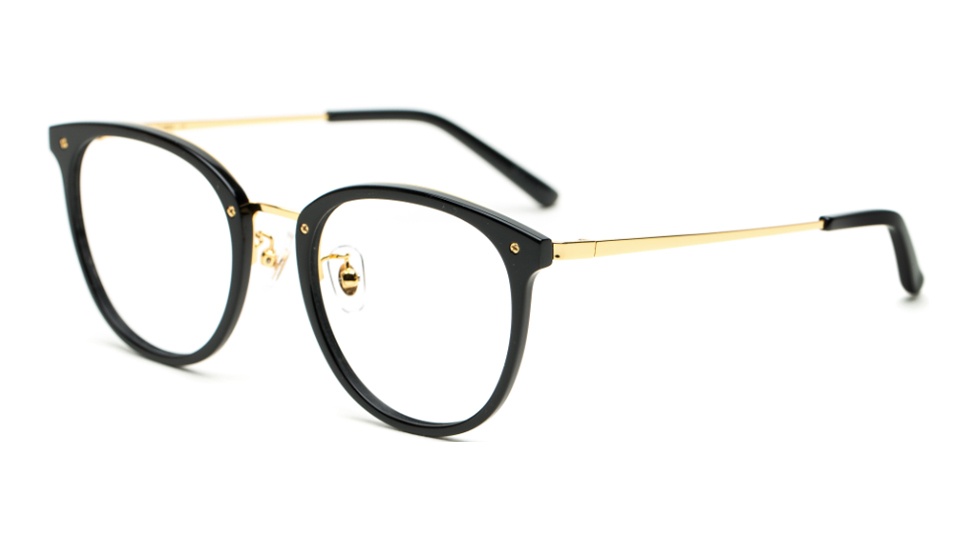 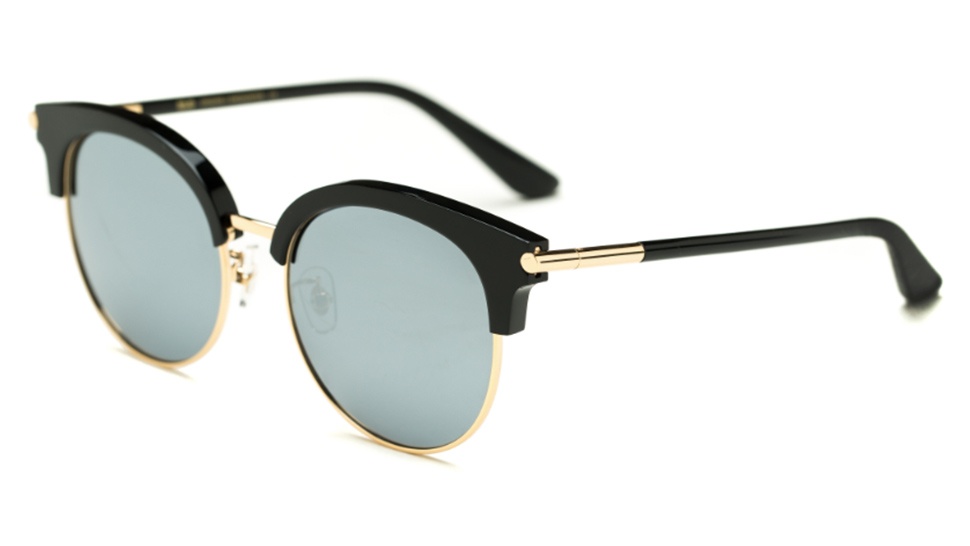 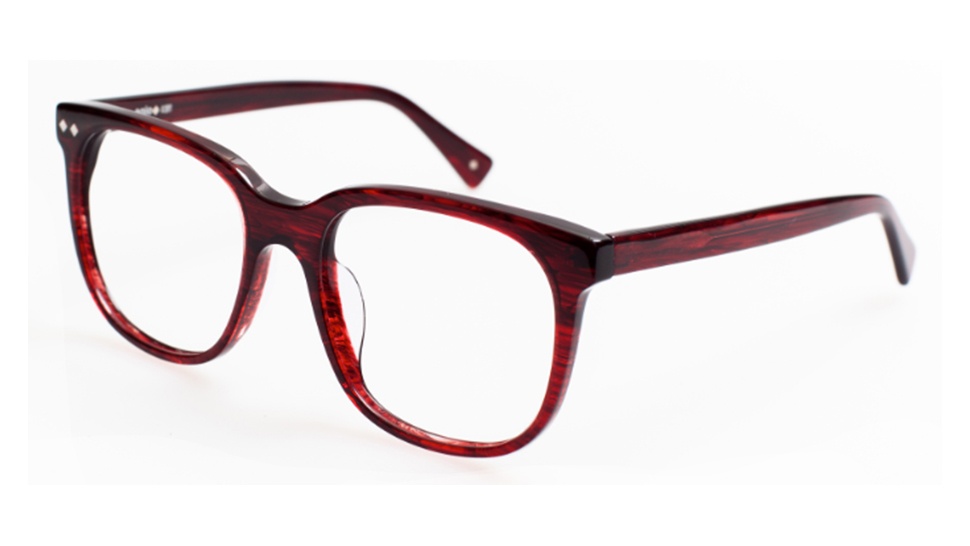 If you’ve just realized that you need to move your iPhone slightly away from your person in order to read an important message from your mom (“How do I turn on Netflix?”) or are experiencing eye discomfort (a twitch?) because of your incessant Instagram stalking, then you will appreciate how things are done here.

The very short version is that the styles are abundant and the service quick as new eyewear, in the frame that you exactly like, is ready in 20 minutes.

The unabridged version: There’s been a movement away from the optical stores of yore that feel, well, old and clinical. At Aojo, getting a pair of eyeglasses feels more like shopping for a pair of loafers, rather than a death sentence (blurry eyes equals old is one of life’s cruel reminders about mortality) as the whole process is easy and even joyful.

An open-concept experience, as in you can try on the many styles available as much as you want, is encouraged, and the succeeding checkup with the optometrist is quick and a bit cool. Remember to take a selfie with the funky eye-checking contraption. 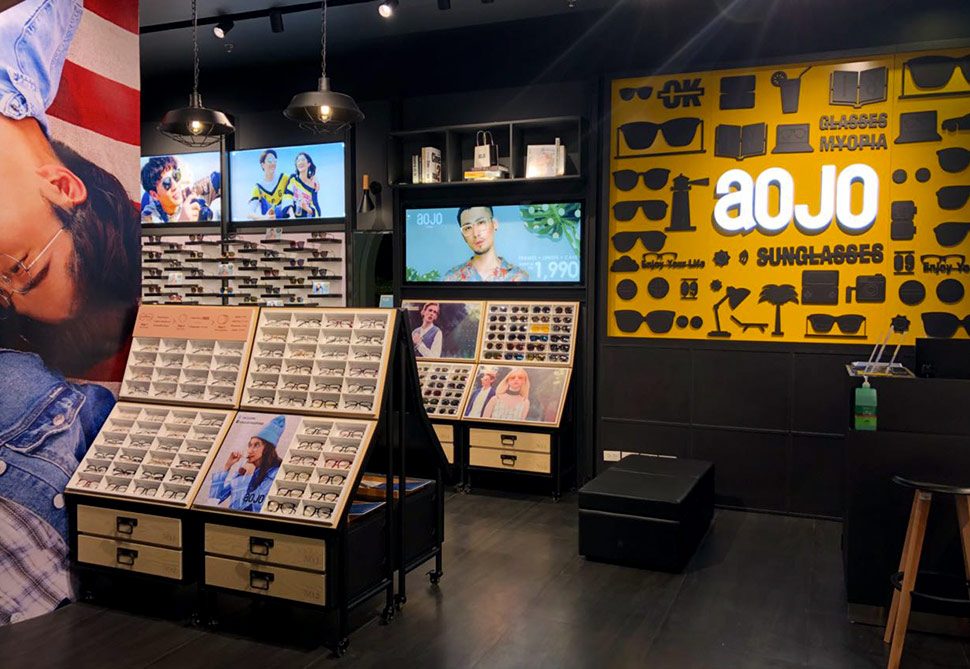 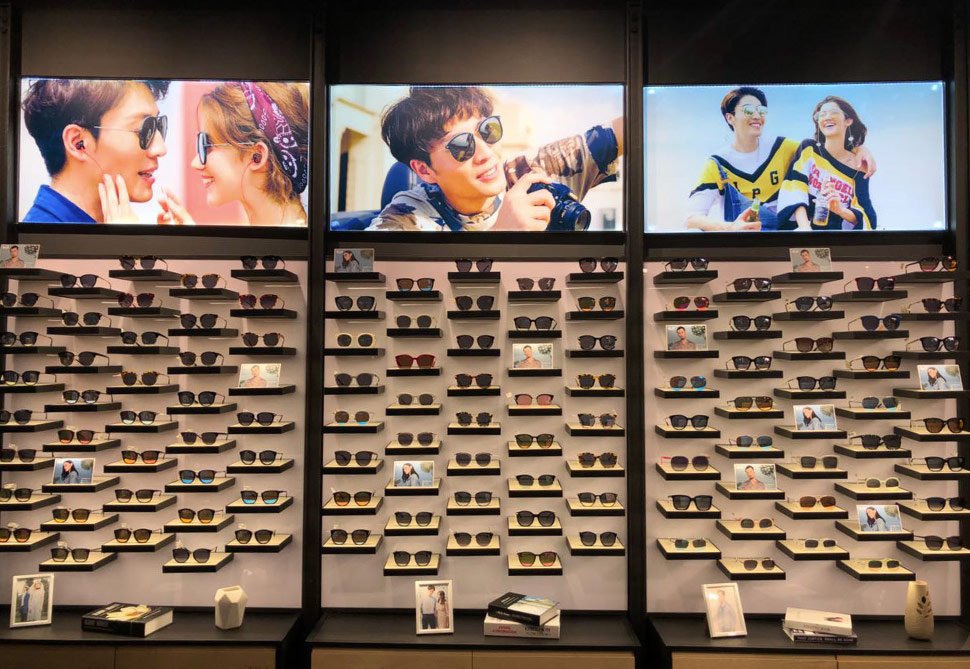 Well, actually, with the many on-trend and classic frames available, from wire frames straight out of the '90s to Harry Potter-esque glasses, feather-light options to the ones that can bend this way and that, the choosing of your new (Instagram) reading glasses may take a little more time.

Once you cross that hurdle, you must also decide if you want to add more features to your single vision lenses. The most popular upgrade are digital lenses, which ward against blue light, the very light that makes your eyes tired and also keeps you up, from computer and phone screens.

There’s also a nifty trick that combines distance and reading abilities into one, so there’s no need to carry two eyeglasses or bifocals inset with smaller windows, a detail that tells people you are old. Progressive or processed eyewear like these will take up to 10 days to finish.

The promise at Aojo is that you will find something that fits your eyes, life, and style. And that last bit, the looking good part, is equally important as regaining the ability to see clearly—because you, the newly four-eyed, would want to want to wear those eyeglasses, right? 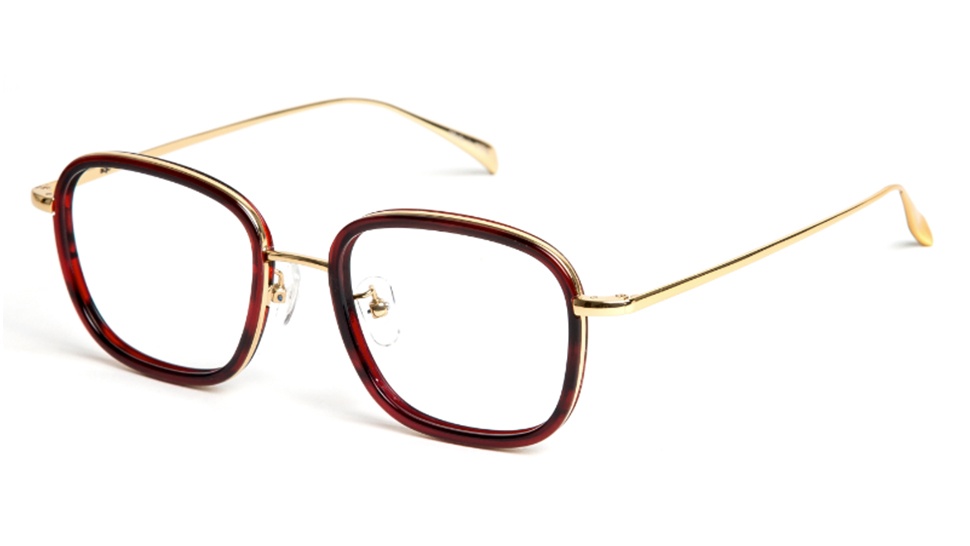 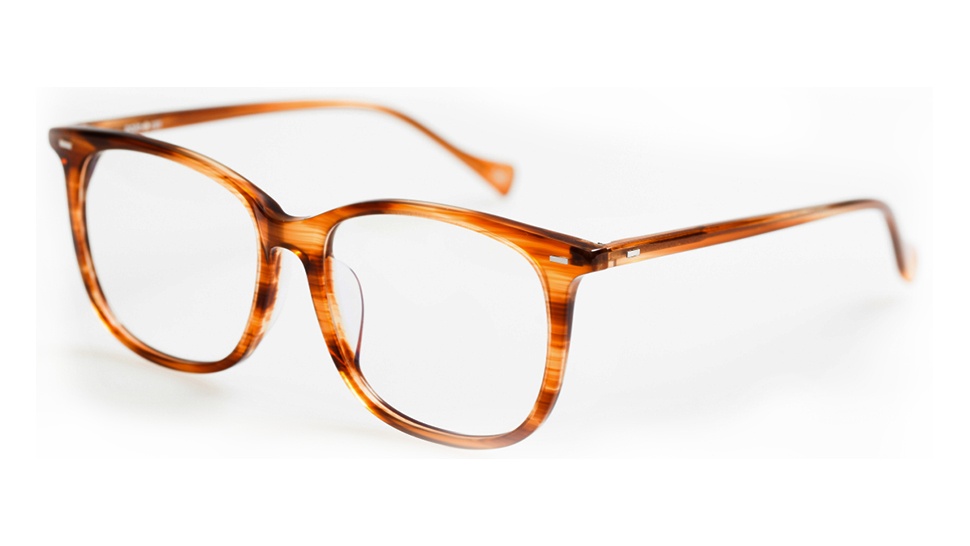 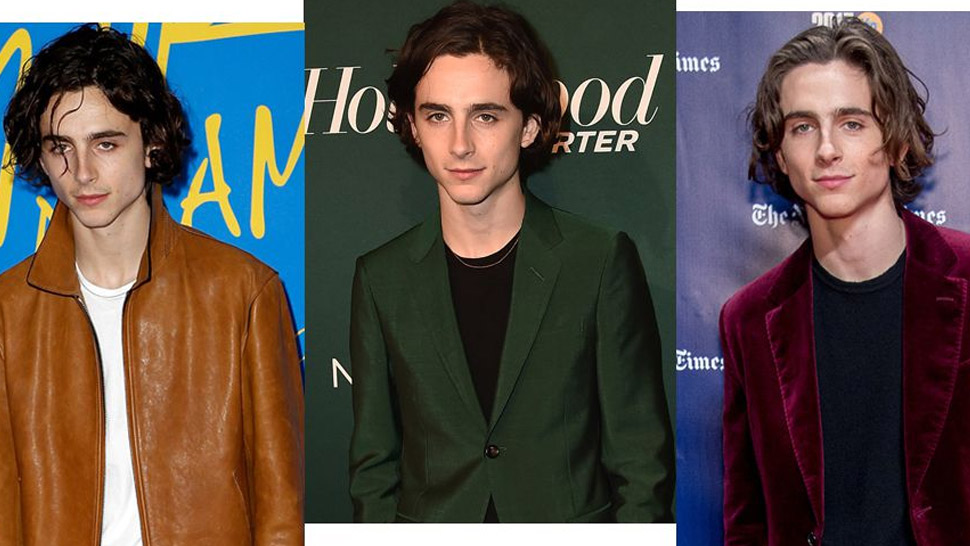 How To Dress In Your 20s, As Shown By Timothée Chalamet 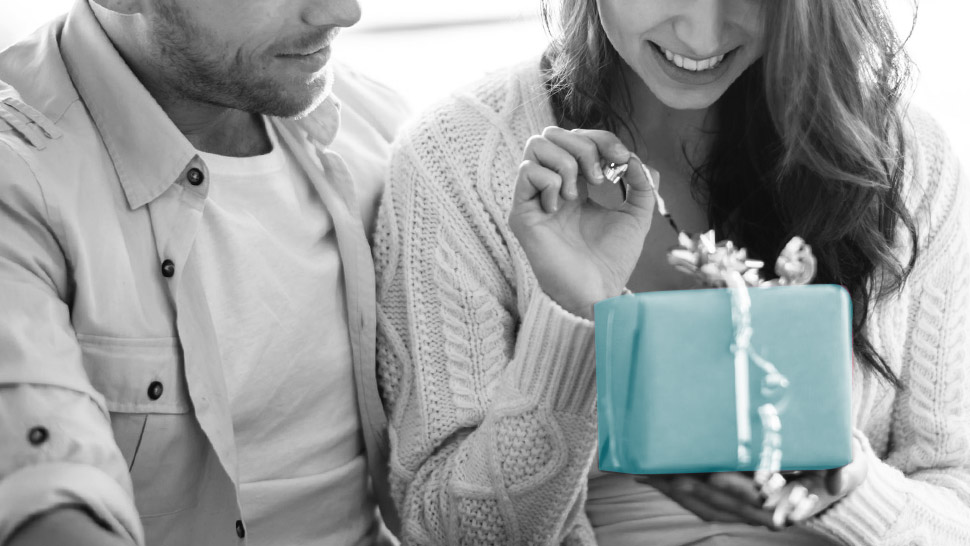 What To Give On Valentine's Day, Based On How Long You've Been Together
All Photos
Comments
View As List