The Most Classic Sunglasses Styles You Should Wear This Summer

Suns for the sun. 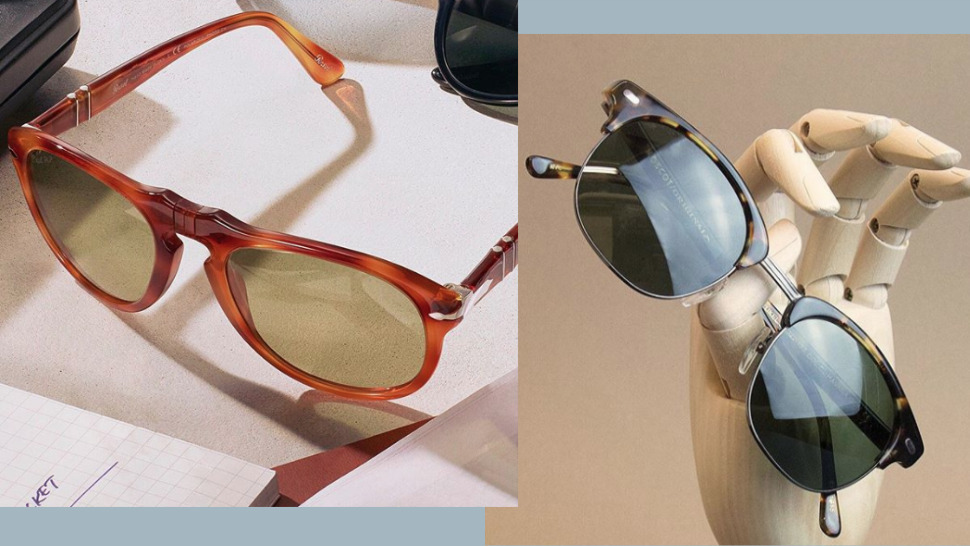 With the sun shining more brightly than usual, there's no better time to put on a pair shades, keep your eyes protected from the rays, and look good while you're at it. If you're having trouble deciding what style to sport, we've gathered some of the best-looking and most classic sunglasses to wear this season. You can't go wrong with any of these on.

Chances are, wayfarers would be the first pair to pop into your head when you think of sunglasses. Introduced by Ray-Ban in 1956, they have become one of the most recognizable styles of sunglasses today. With its iconic trapezoidal shape and thick plastic rims, wayfarers are versatile as they pair with virtually everything and will not go out of style. Plus, they have this geek chic look to them.

The aviator's metal frame and large lenses, which can cover the entire eye area, were first worn by air force pilots in the United States to shield their eyes while up in the air. After General Douglas MacArthur was photographed wearing a pair, when he famously returned to the Philippines in World War II, the sunglasses gained popularity among civilians. There’s a timeless cool attached to aviators, which is favored by celebrities such as Tom Cruise, Bradley Cooper, and Daniel Craig, so it’s unsurprising why they remain coveted up to now.

While its origins can be traced back to the 1950s, clubmasters rose to popularity sometime in the mid-80s after Bruce Willis sported them in the television series, Moonlighting. With dark rims on the upper half of the frame, clubmasters draw attention to the wearer’s natural browline, lending him a refined and vintage appeal.

Recently, the round-shaped glasses associated with John Lennon have become a favorite by the hipster crowd for its naturally edgy, rock 'n' roll vibe. You'll see a lot of these now as they made a comeback alongside ’90s grunge fashion. These specs are also popular among those into steampunk-inspired style.

Also known as Persols—the style is associated by the brand of the same name—these were made popular by the ’60s actor and style icon, Steve McQueen. The glasses are known for its notch in the nose bridge, and a favorite version, the Persol 714, can be folded in half, making it easy for stowing away when you’re on the go. 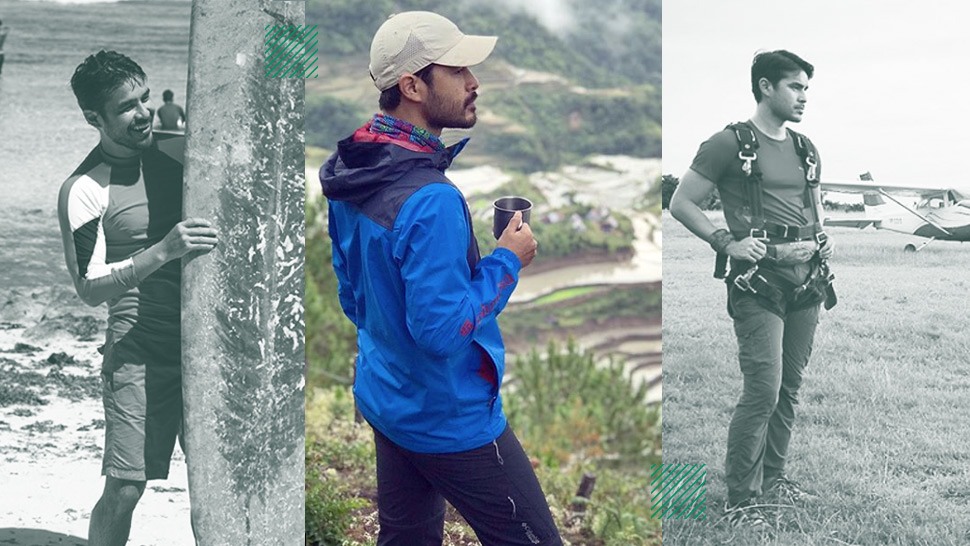 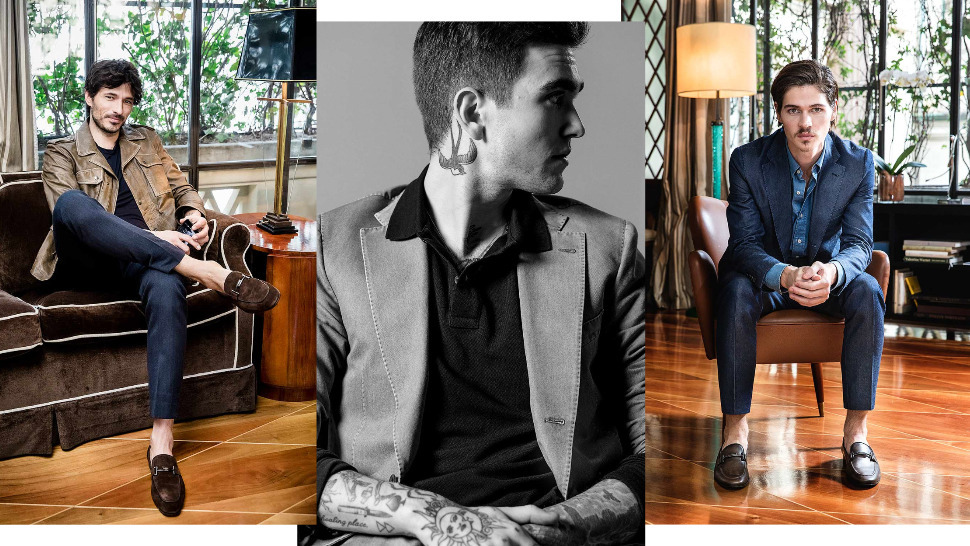