The Most Stylish Men In Game Of Thrones, Ranked

Our 'fit kings of the Seven Kingdoms. 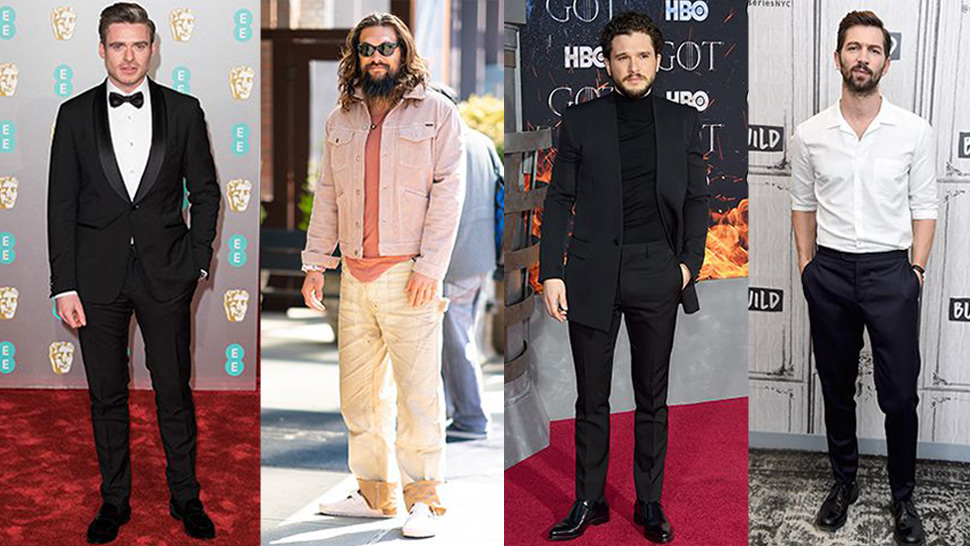 For almost nine years the men of Game of Thrones have had to get dressed up in animal furs, chain mail, and dirty, Fleabottom rags to play out the battles and political dramas of the Seven Kingdoms. Now, it's all coming to end. But the good news is that their offscreen style has gone from strength to strength. Here, we round up the most stylish graduates of Westeros. 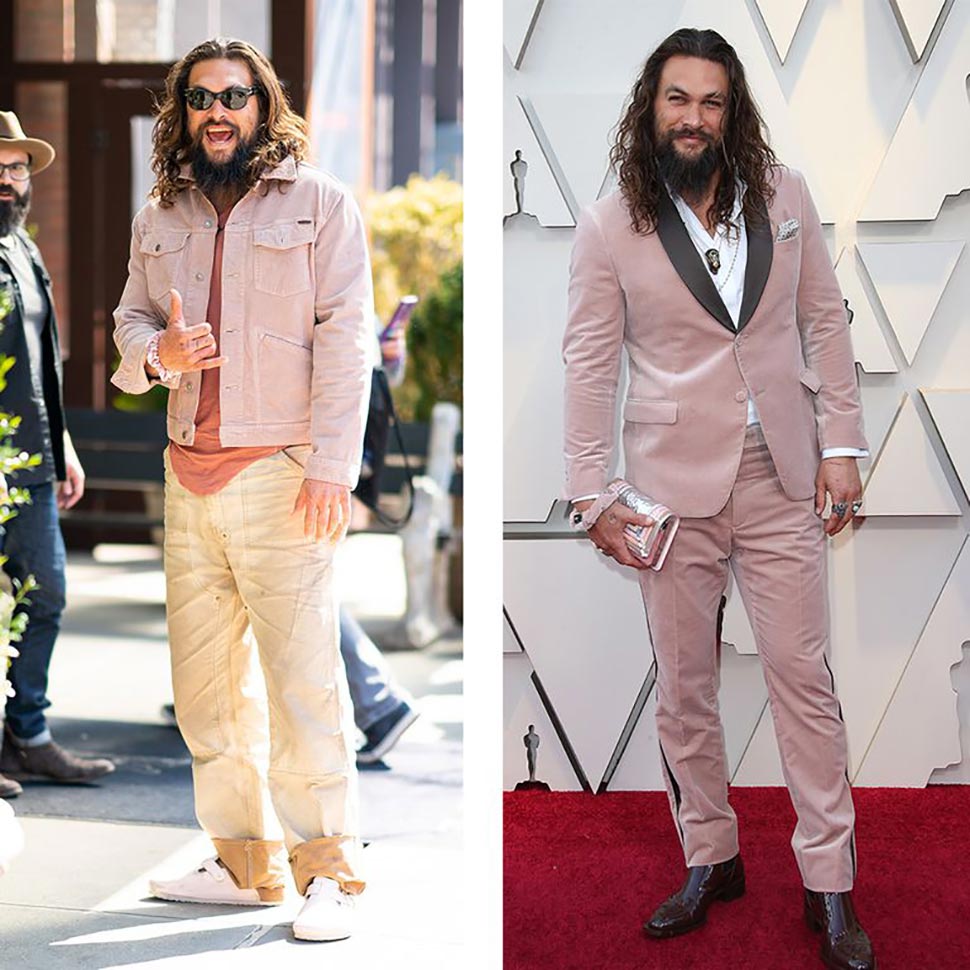 King of the Dothraki Sea (and the Fendi wrist scrunchie), Jason Momoa is a far cry IRL from the furs-and-raw-meat of Khal Drogo. Which is a good thing, as it means a flurry of powder pink on a man who's clearly enjoying himself. 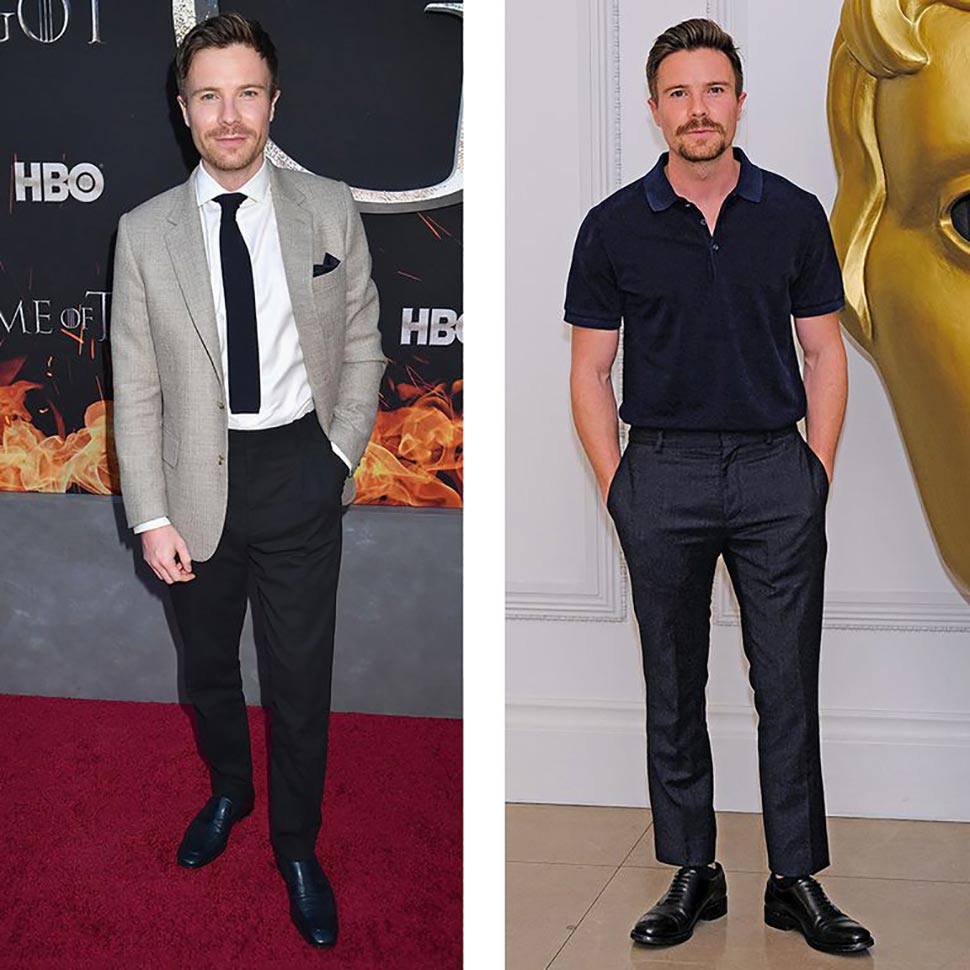 While young Gendry has been something of a flaky party guest on Game Of Thrones, Joe Dempsie consistently turns up in a series of fail-safe outfits. Think boxy, navy looks, knitted ties, and splintered suit separates. 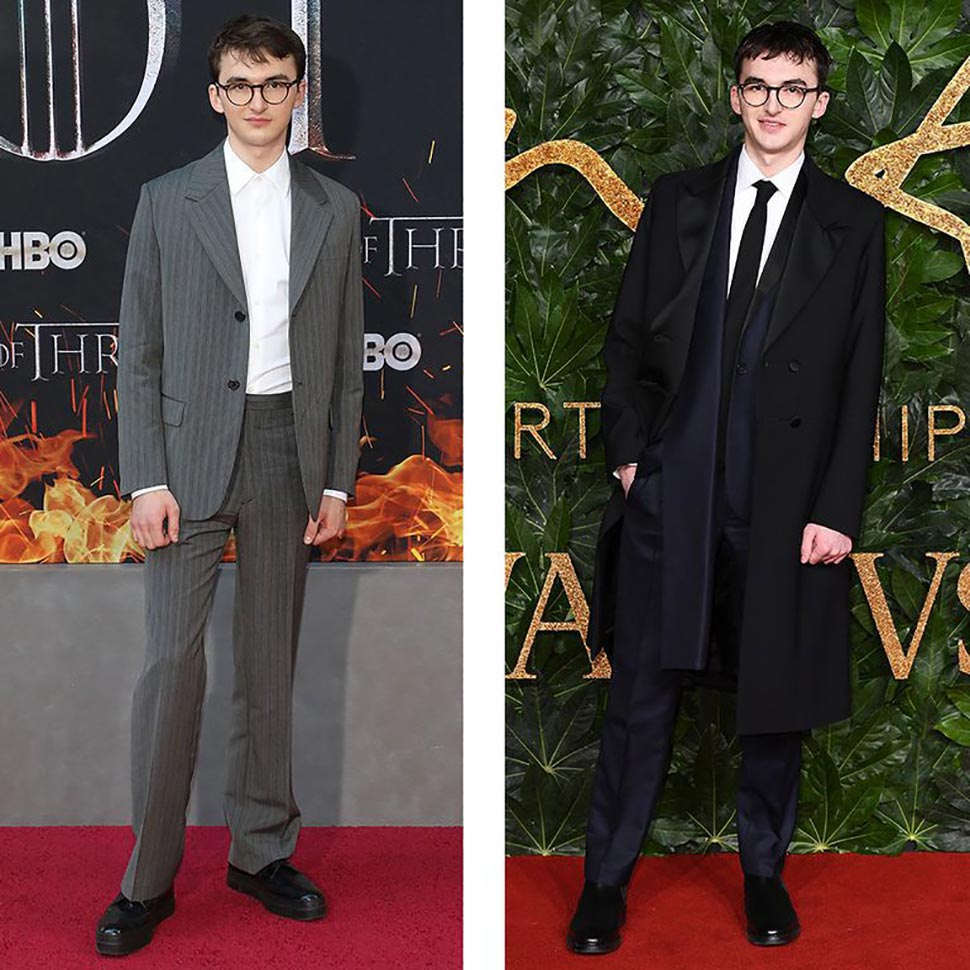 Growing up on Game Of Thrones has had a Stark effect upon Isaac Hempstead Wright – he said as much in a big chat with Esquire. Still, for all the attention, the Three-Eyed Raven has grown into a sharper wardrobe: Prada suits, classic tuxedos, and everything in-between. 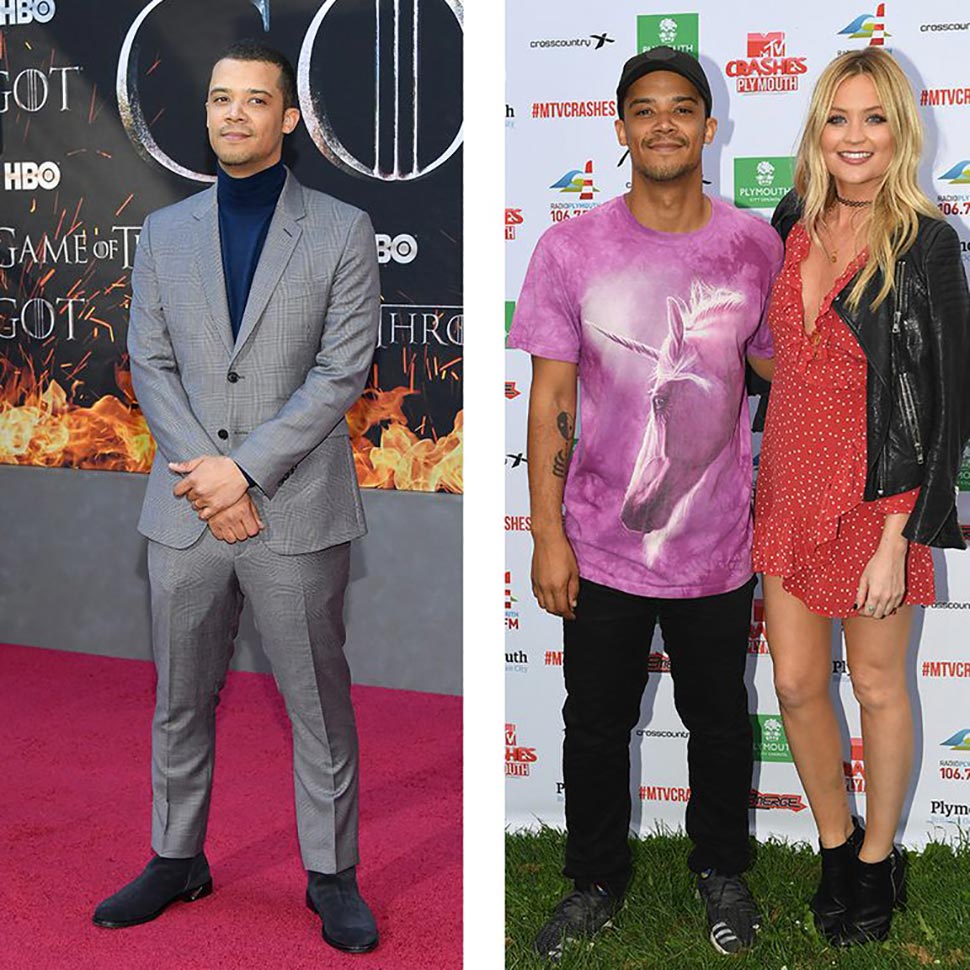 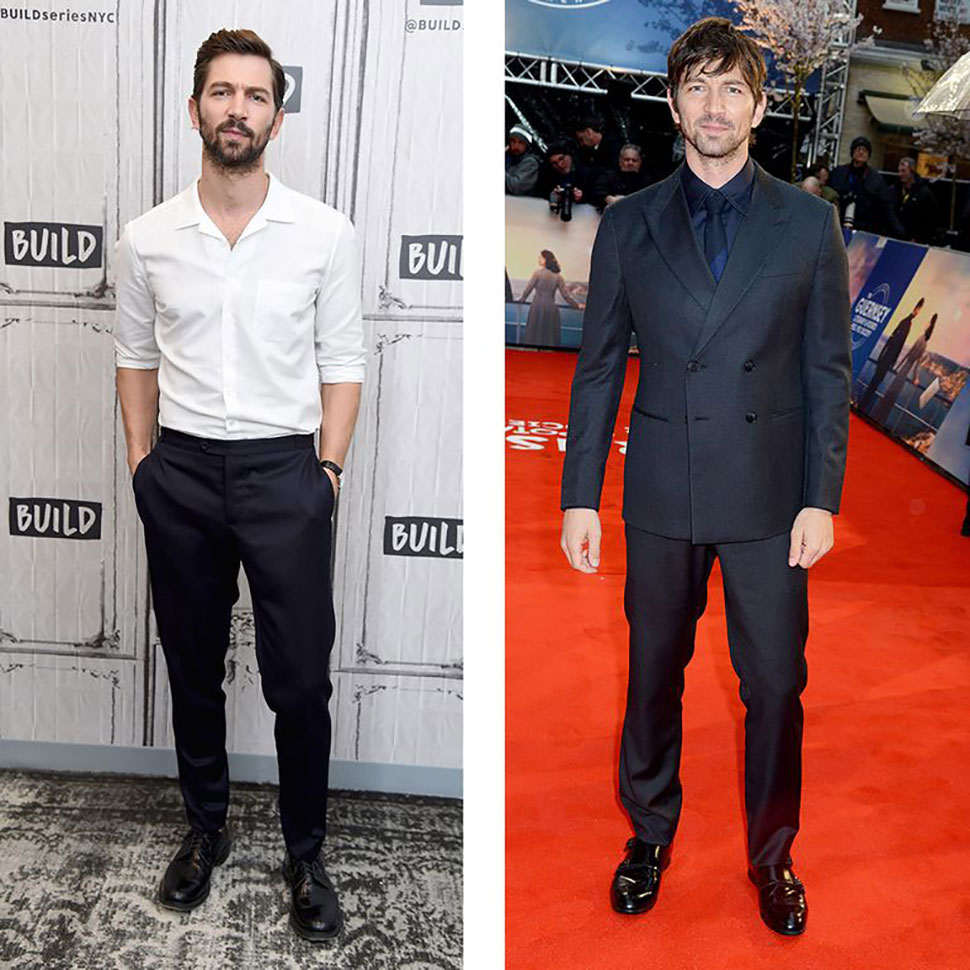 Sharp, polished, and often in some sort of classically well-structured ensemble, the Mother of Dragons would probably fall for Michiel Huisman this side of Westeros, too. 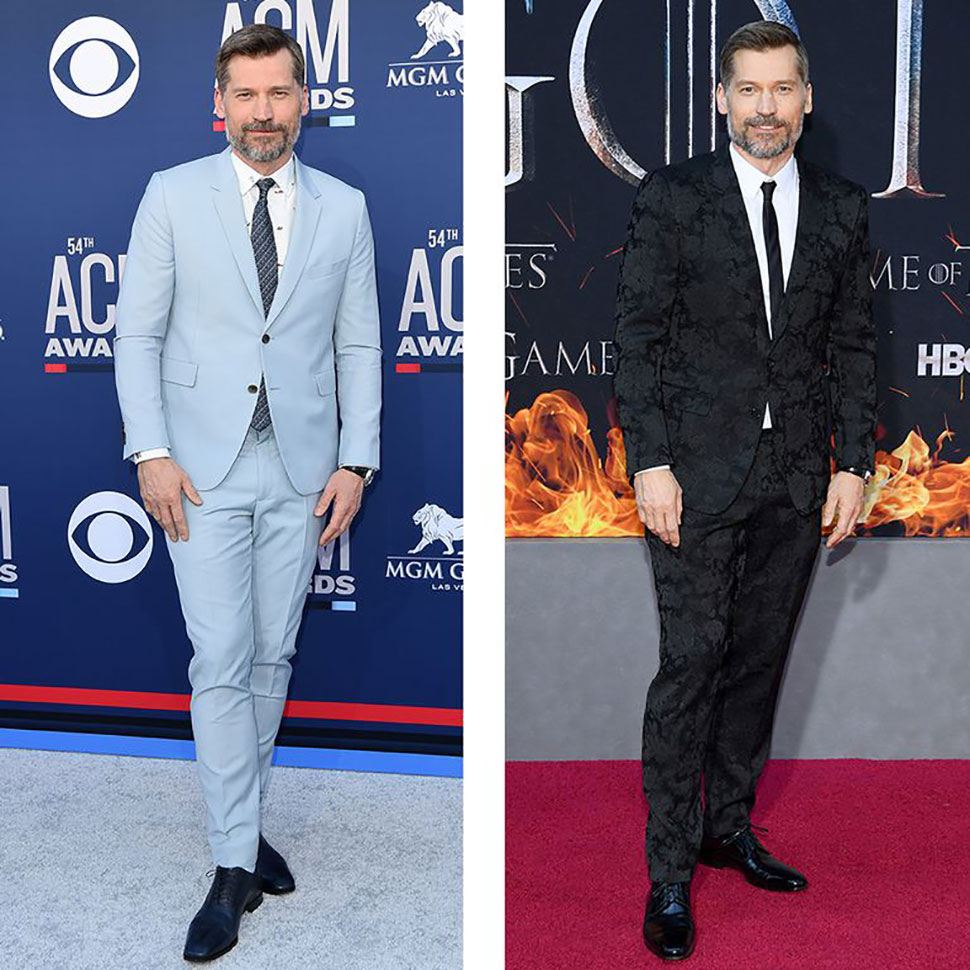 Along with making the red armour of the Lannisters look good for years, Nikolaj Coster-Waldau is snappy dresser off-screen too. The 48-year-old is a fan of subtly adventurous tailoring, including some jacquard fabric at the Game Of Thrones season 8 premiere and a recent foray into eggshell blue. 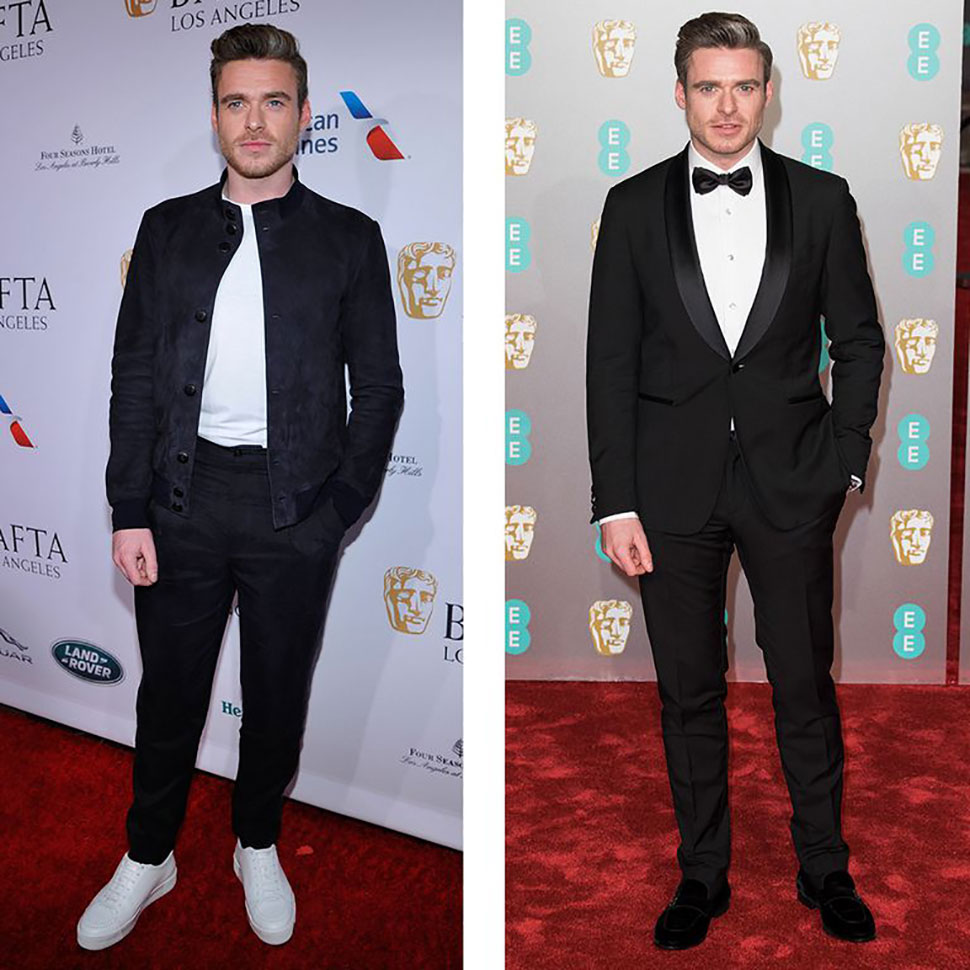 Yes, Robb Stark’s untimely death still triggers painful flashbacks for old school fans. But there's a welcome balm every time we see actor Richard Madden in a perfect spring jacket or the kind of black tie sure to keep the Bond rumours soaring. 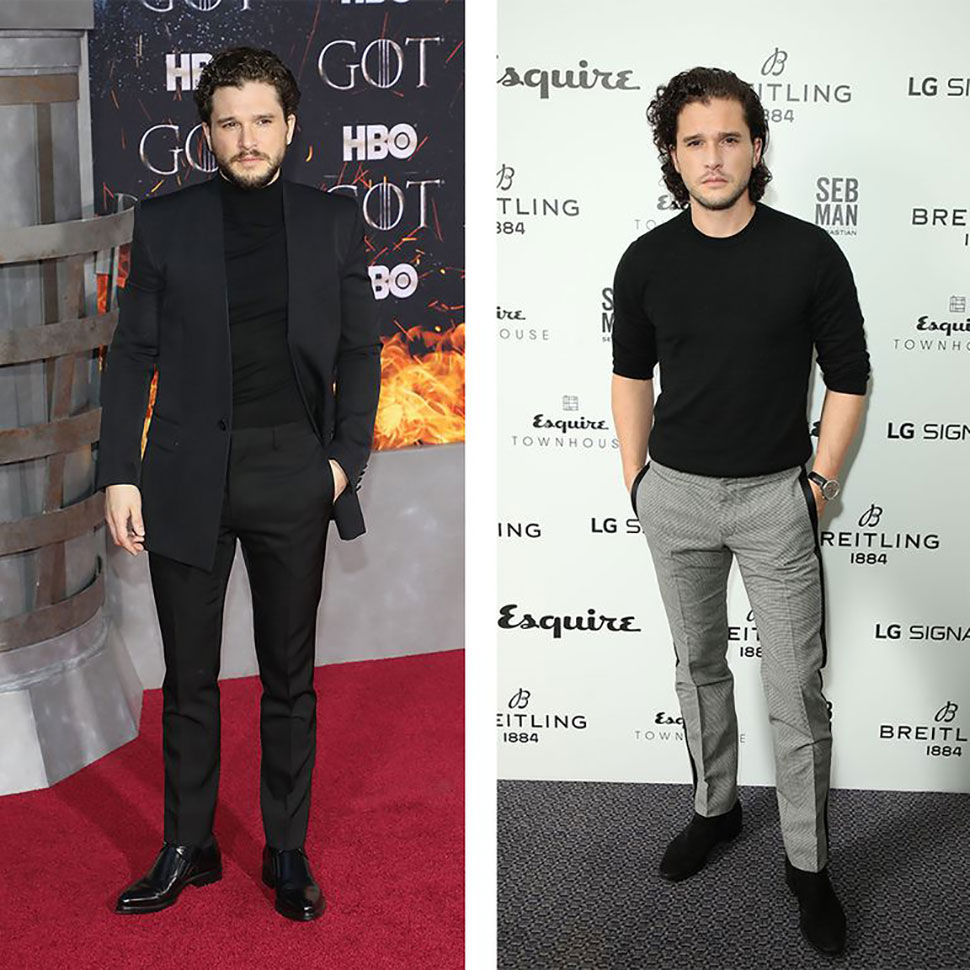 The true King of the North is also the heir apparent to our best-dressed throne: Kit Harington takes the top spot – and with good reason. He knows what works. He’s found his uniform. And, most importantly, the anointed HRH of the Seven Kingdoms is consistent. All hail. 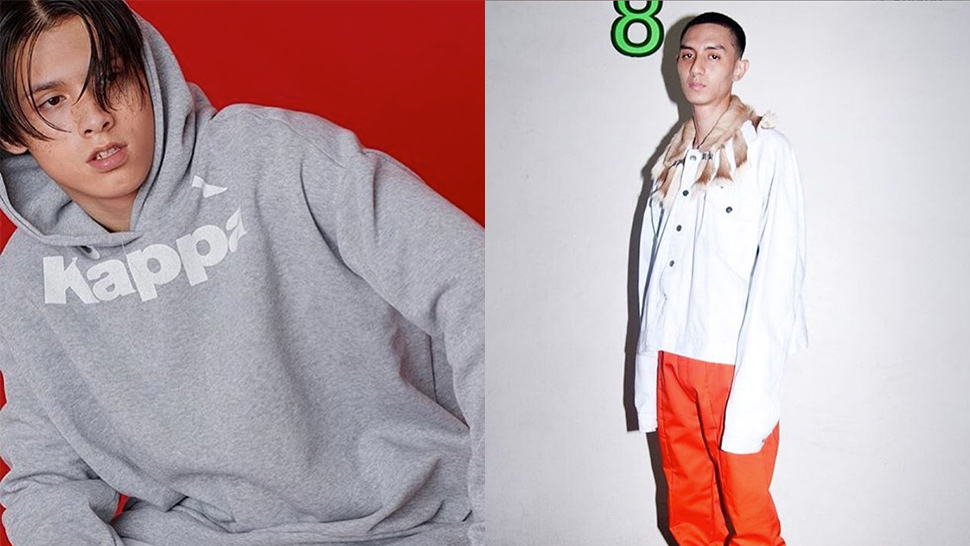 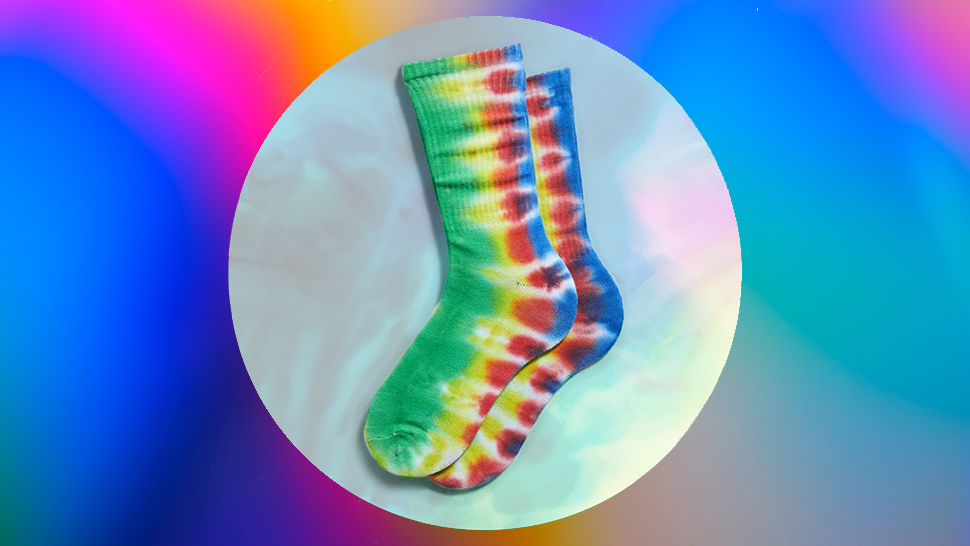 I'm Wearing Tie-Dye Socks All Summer. You Should, Too.
All Photos
Comments
View As List