The big screen is where fashions are immortalized. Not the runway, not the street. 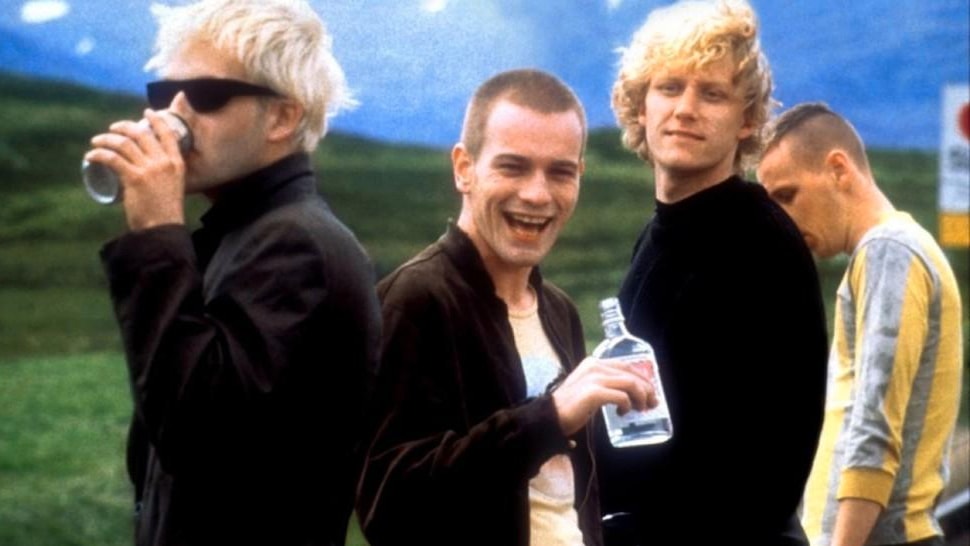 A stark difference between books and film is that the latter relies heavily on the visual medium; any cinephile will tell you that each onscreen element counts. Details such as a film’s color and lighting, props and, yes, a character’s sartorial choices could reveal much perspective on a motion picture.

Usually shaped by the trends and sensibilities of the film’s era, cinematic meaning aside, audiences take their style cues from fashion popularized on the silver screen—and the rest, as this list proves, is history.

Esquire navigates through the most stylish and definitive moments in films from the ‘40s to the ‘90s. 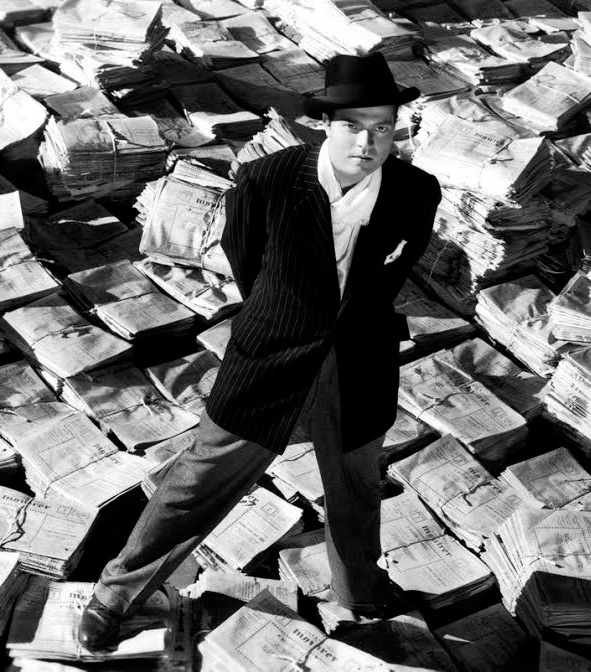 Although hardly a crime drama, Orson Welles’ 1941 masterpiece Citizen Kane provided much of the groundwork for the film noir genre that would later dominate the decade, with its stunning stylistics of stark lighting, harsh shadows and deep camera angles. An early reference for future noir heroes, Welles donned boxy suits, pinstriped jackets, ascot scarves and fedora hats — a fitting wardrobe for a publishing magnate spiraling downwards in his self-destruction, against the backdrop of the city’s corruption. 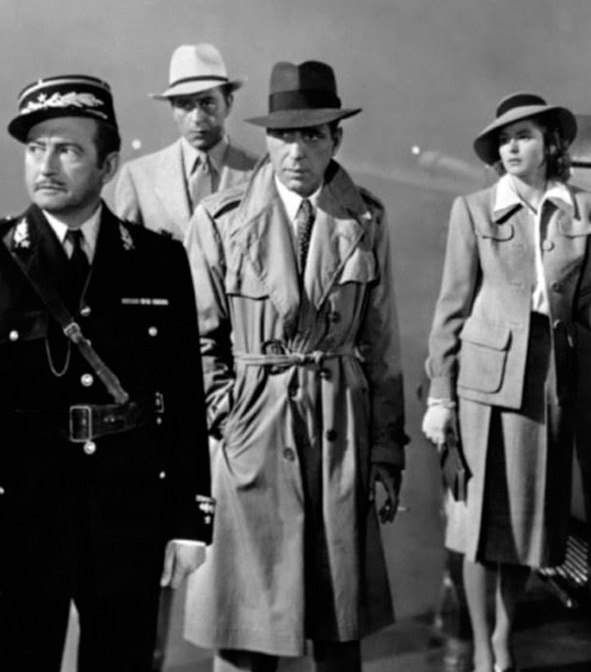 When Humphrey Bogart uttered the line “Here’s looking at you, kid” in Casablanca, he introduced one of the most iconic appearances of the trench coat in history. Originally a military garment, Bogart gave the coat an air of sophistication as he starred alongside Ingrid Bergman in the bittersweet romance film. 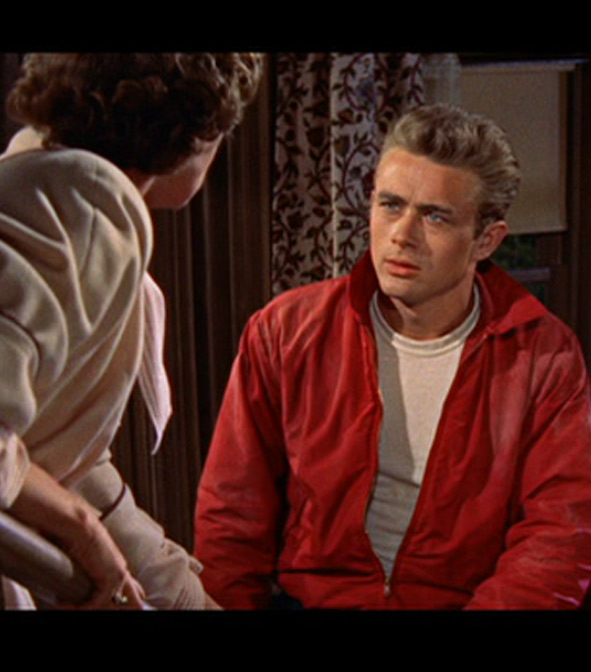 When James Dean popped his collar and slicked his hair back in a pompadour, he ushered in a timeless definition of cool in Rebel Without a Cause. As the cool Jim Stark, he became the poster of youth rebellion, influencing angsty teenagers for decades to come. James Dean’s legacy will forever be immortalized in Lee 101 Riders. 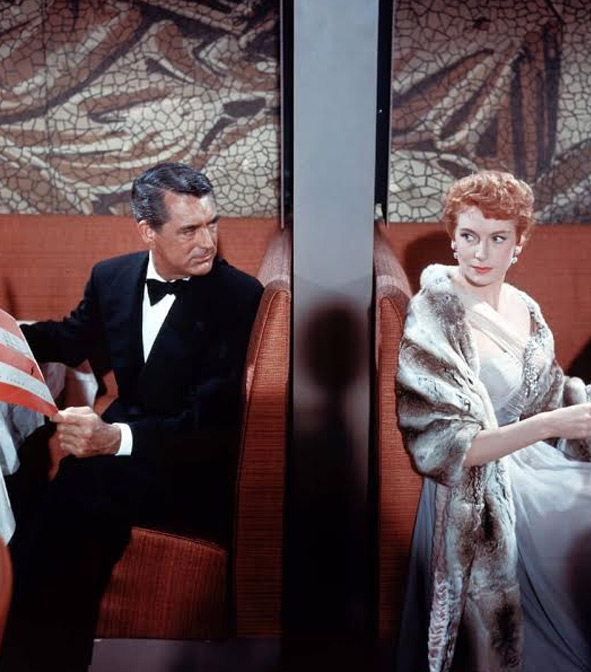 Lush and exquisite, An Affair to Remember is the pinnacle of romantic films in Hollywood. Cary Grant’s debonair charms defined the elegance and refinement of the 1950s, cementing his leading man status in mostly tuxedos and double-breasted suits. 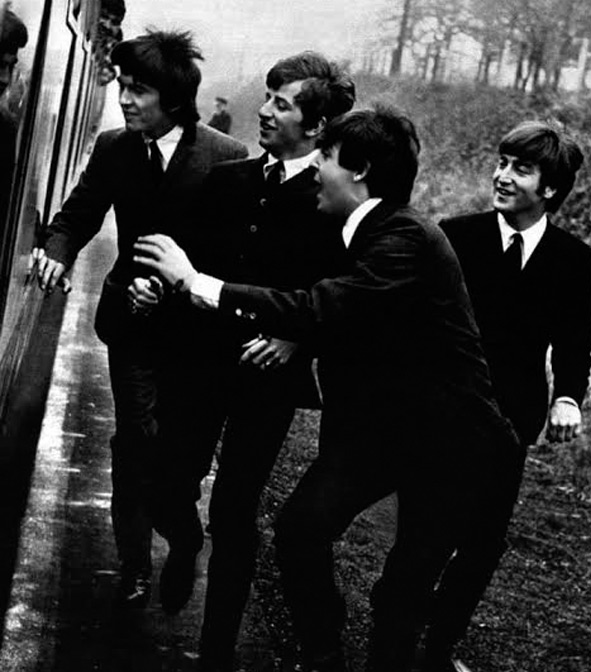 The Beatles were iconic not just because of their sound, but with their distinct and uniform style that introduced London’s mod scene to the world. The fab four rocked mop hair, black turtlenecks, and bespoke monochromatic suits by tailor Dougie Millings. 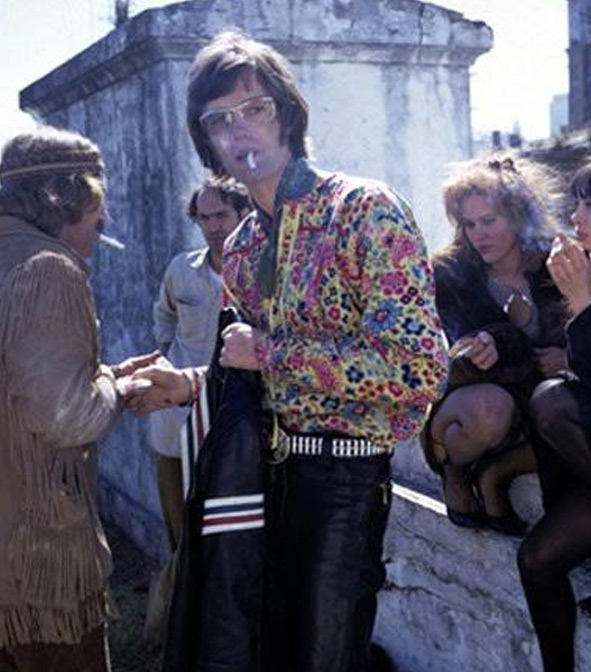 Easy Rider demonstrated the free-spirited attitude of the 1960s in this biker film starring Peter Fonda, Dennis Hopper, and Jack Nicholson. Aboard American Chopper bikes while clad in fringe jackets and motorcycle boots, American counterculture doesn’t get more dead-on than this. 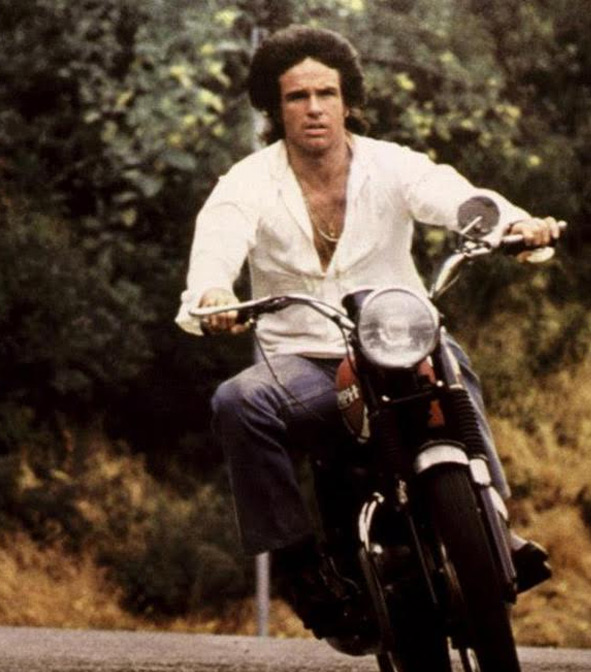 Tousled shag, ruffled open-collar shirts, and bell bottom denims — it’s like Warren Beatty was asked to dress himself in the excess-laden Shampoo, where he plays a lothario hairdresser caught up in the decade’s sexual revolution. 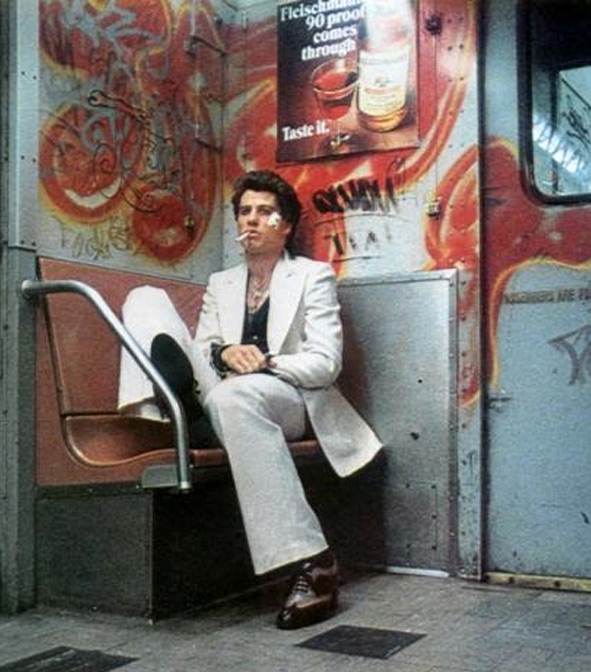 Mention disco fashion to anyone, and John Travolta’s white three-piece suit immediately comes to mind. Even the actor’s famous disco pose is still one of today’s most revered pop culture references. 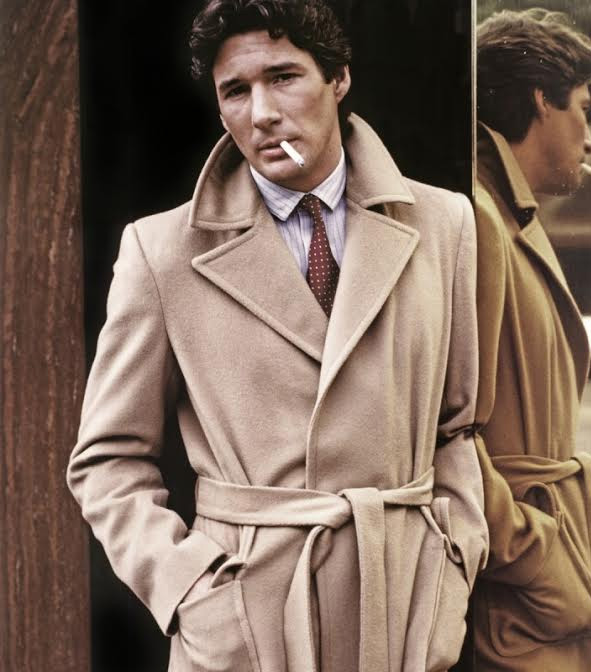 Richard Gere spells casual elegance in American Gigolo, and it’s all thanks to Armani. Then an up-and-coming designer, Armani’s influence ushered in the Italian style revolution which introduced a more relaxed suit silhouette and the template for business casual with sports jackets and quarter zip pullover shirts. 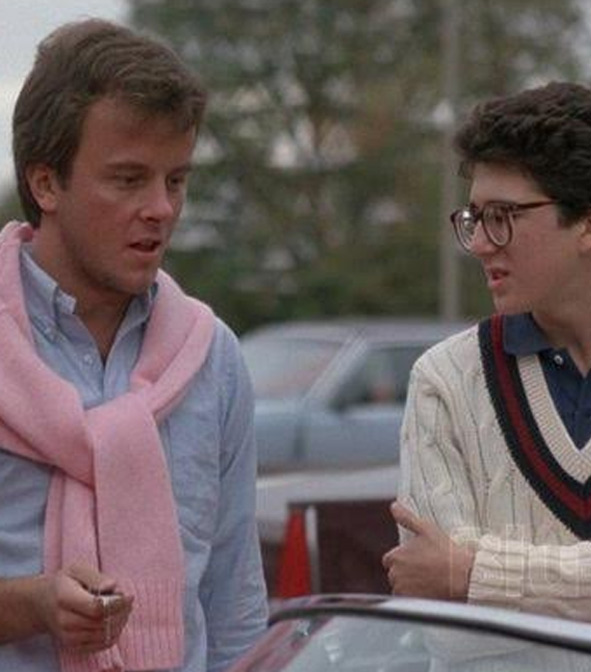 There’s not much to say about the cinematic merit of Making The Grade, a film on rich, entitled WASP youths in boarding school. The draped bright-hued sweaters and dandy patchwork pants, however, are spot-on elements of the preppy look, which renders this film more style than substance. 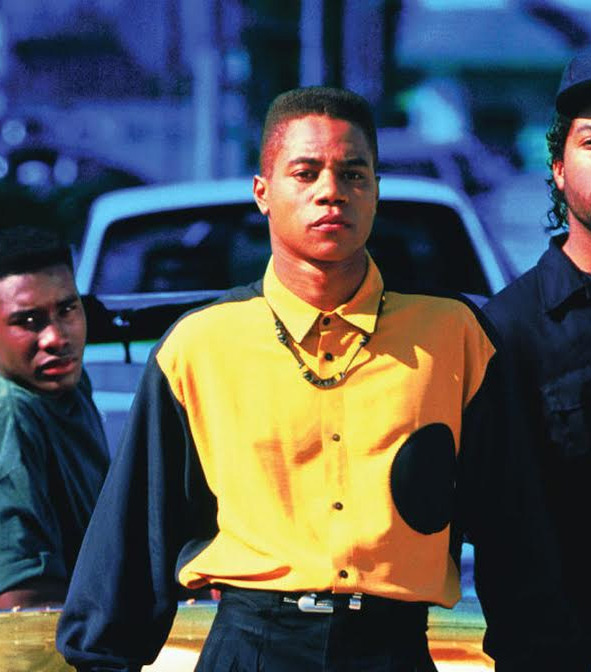 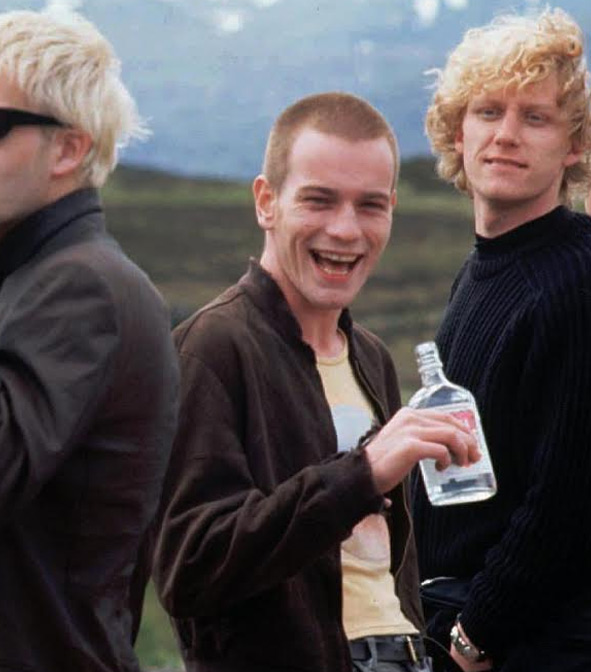 Ewan McGregor is one of the world’s most formidable actors today, but back then he was a Scottish lad with a buzz cut that landed a breakout role as Mark Renton in a movie about delinquent youths on the streets of Edinburgh. Mark and his gang of fellow troubled teens deal with heroin addiction and evade authorities, all while dressed in “lived-in” outfits with elements of post-grunge, a style still channeled to this day. 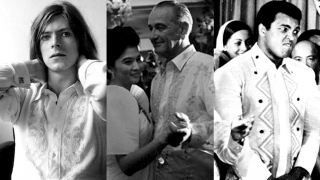 David Bowie Will Make You Change Your Mind About the Barong 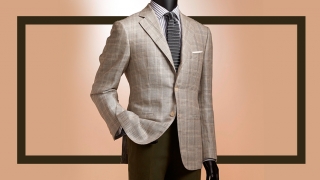