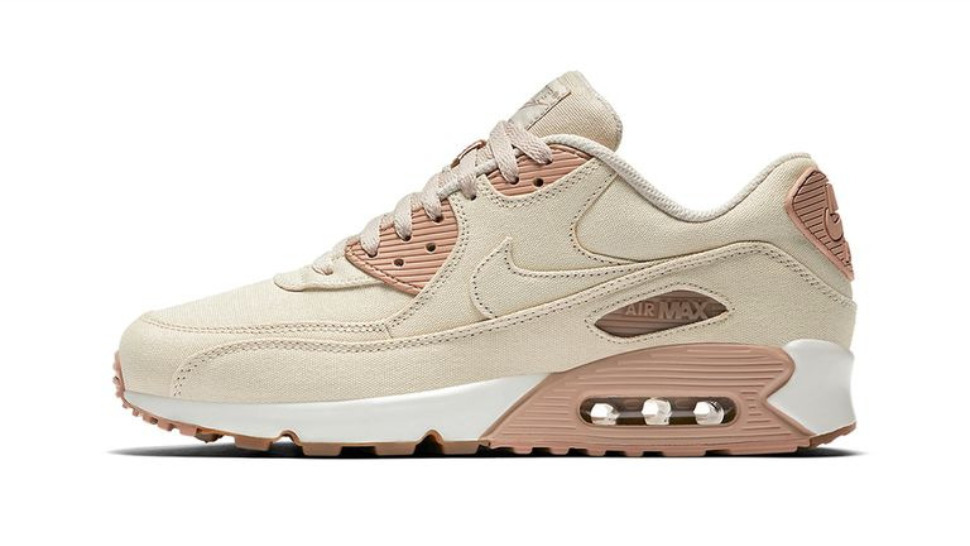 Nike Air Max: no longer the preserve of ardent sneakerheads and terrifying school kids on your bus home from work.

To the contrary, the latest Air Max 90 directly panders to the average millennial with the millennial shade du jour: soft, soft pink. And some cream thrown in for good measure, naturally. 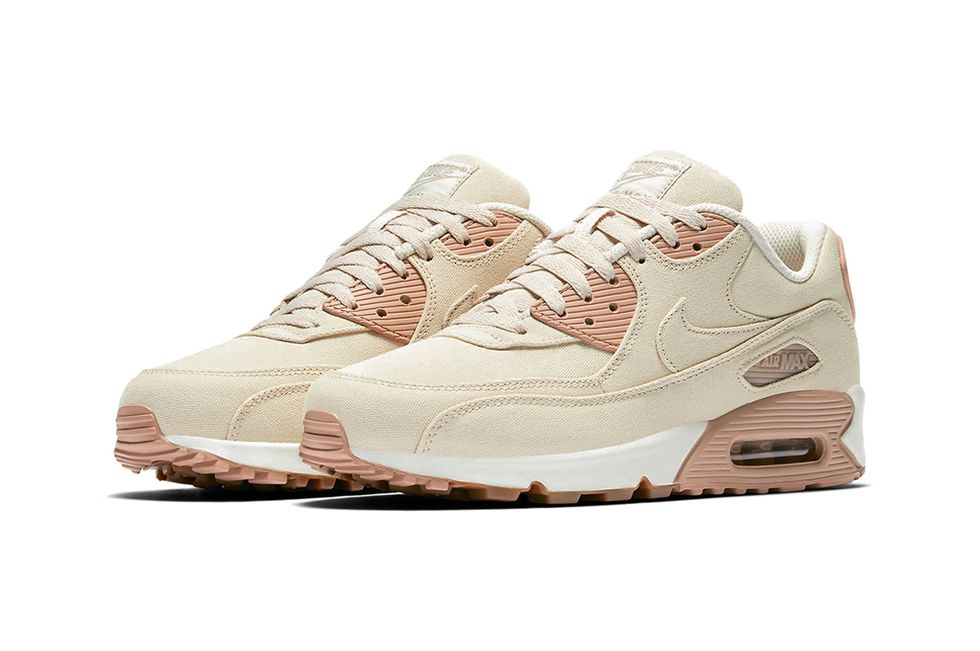 Dubbed Linen Twill, the new silhouette boasts a clean, crisp shape with a classic gum outsole and oatmeal accents throughout, plus all the usual cornerstones of the Air Max 90 such as branded heel tabs.

Now, we're not saying it's the most versatile kick ever. But with a pair of these you can expect an instant lift to a staple outfit—plain white T-shirt, go-to jeans, and the like. Plus, dropping shades down south is a failsafe way to spin the colour wheel without looking too try-hard.

Don't get excited just yet, though. Nike has yet to announce official release details for the Air Max 90 Linen Twill. But when it does, brace yourself for the inevitable barrage of Instabrags. 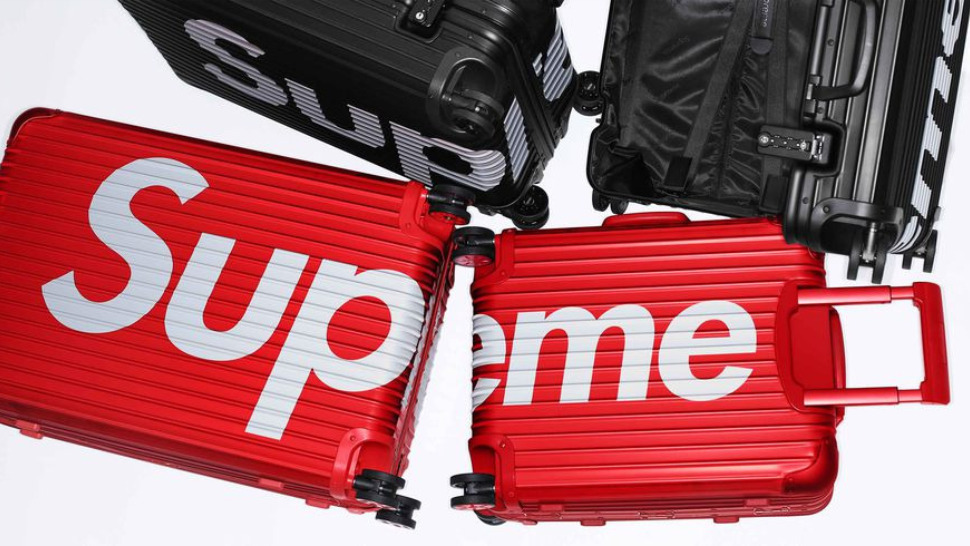 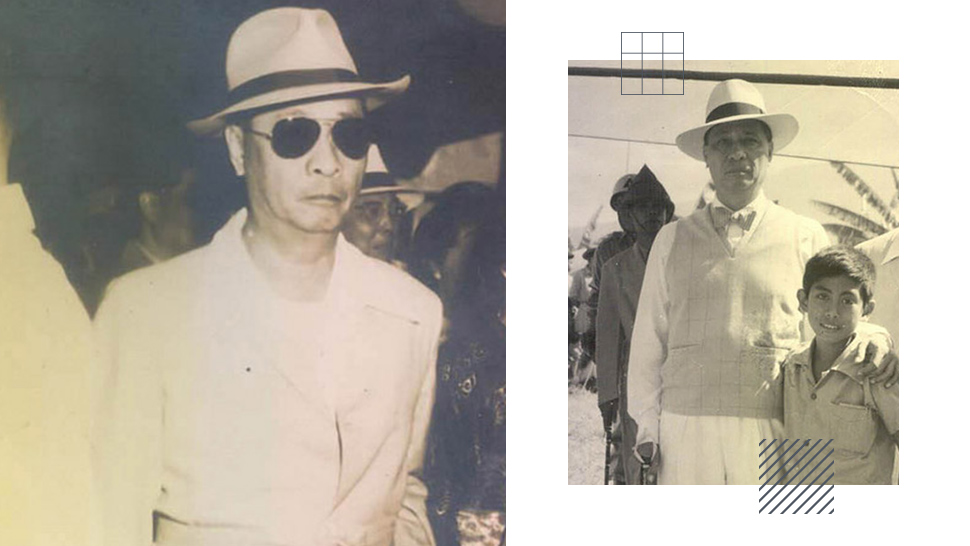