Leo, Brad, And Quentin Just Schooled You On Perfect Sunglasses

Your summer shade guide, courtesy of the Once Upon A Time... cast. 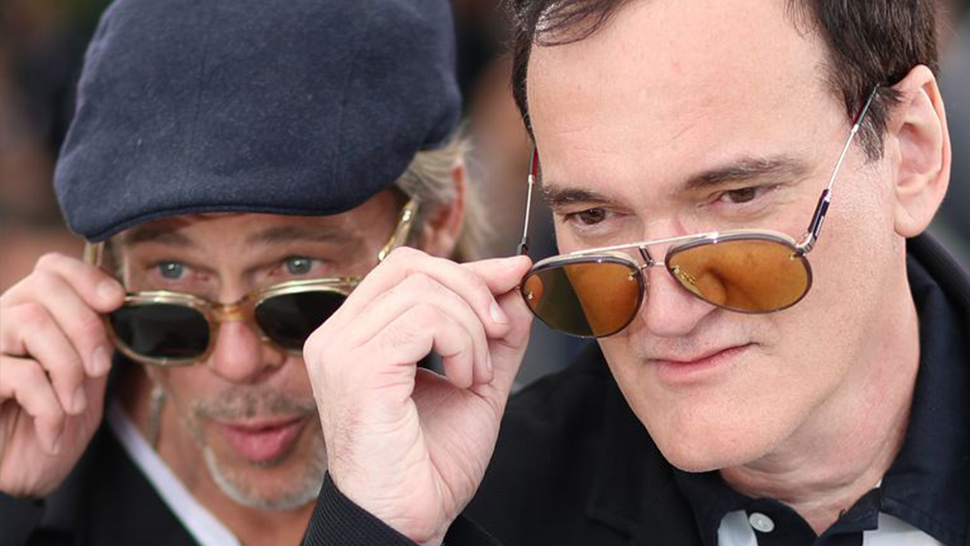 Once Upon A Time In... Hollywood received a standing ovation at Cannes that lasted several minutes—actually quite a long time to physically stand and clap, when you think about it. The tale of two down-on-their-luck actors stumbling across the Charles Manson cult is already shaping up to be huge. Factor in the cast's well-documented wardrobe choices on the marketing trail, and there's every reason to take extra note—specifically if you follow Brad, Leo, and Quentin's lead on sunglasses. 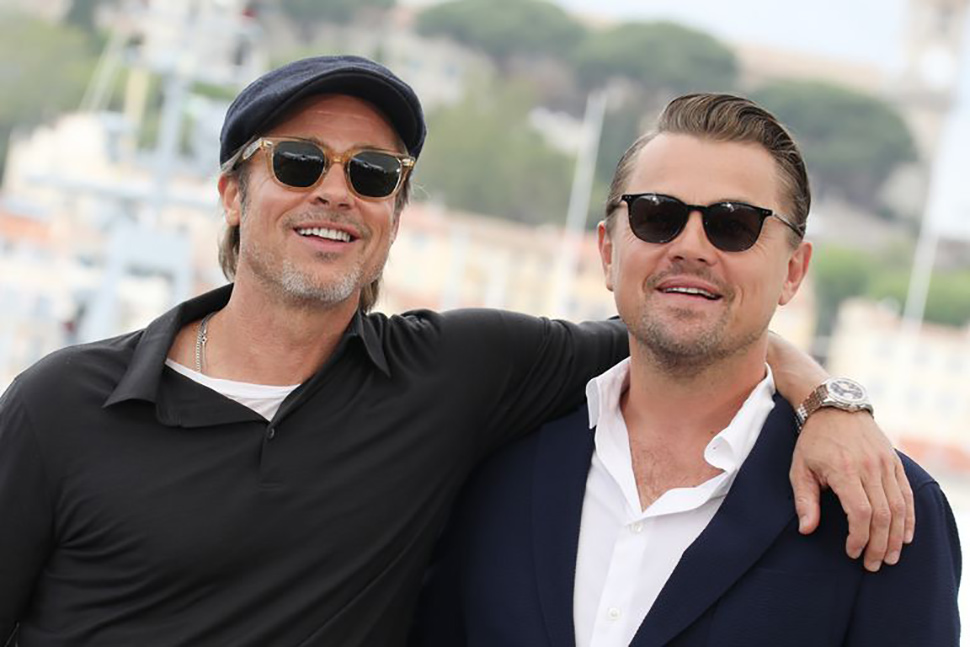 Just take DiCaprio. By settling for a pair of rounder, softer frames (in this case, by LA-based label Garrett Leight), the 44-year-old found a natural fit for his face shape. And the same applies for Brad Pitt: glass-cutting jawlines suit squarer sunglasses, and so on and so forth. 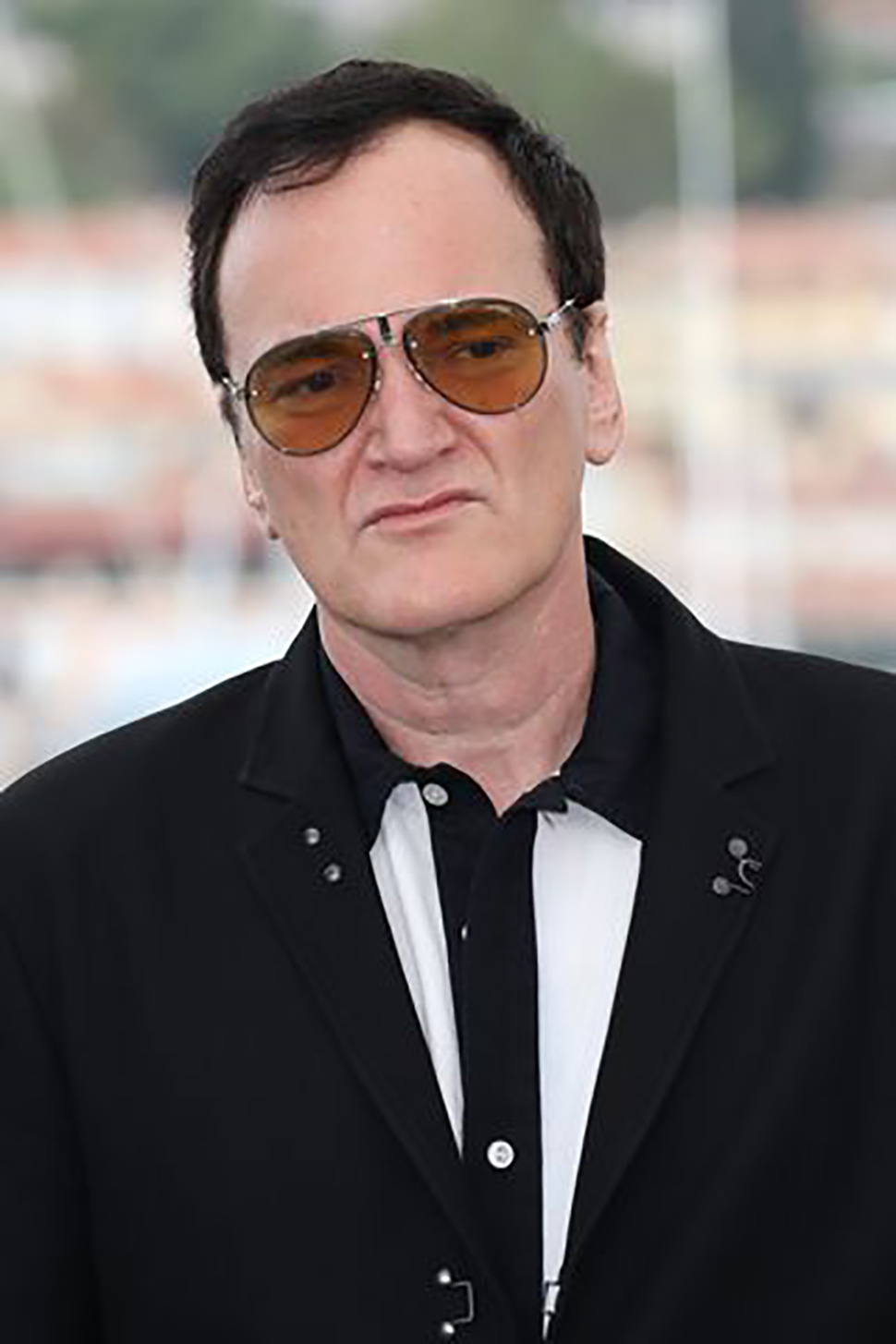 What's more, it's a statement pair of sunglasses, and one every man should enlist if you're to channel a Miami mafioso this summer (hint: you should). 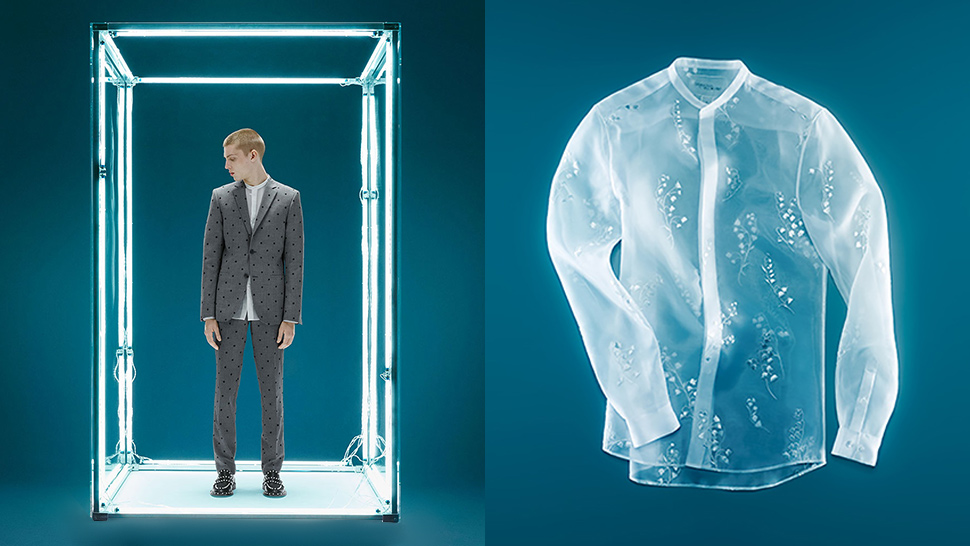 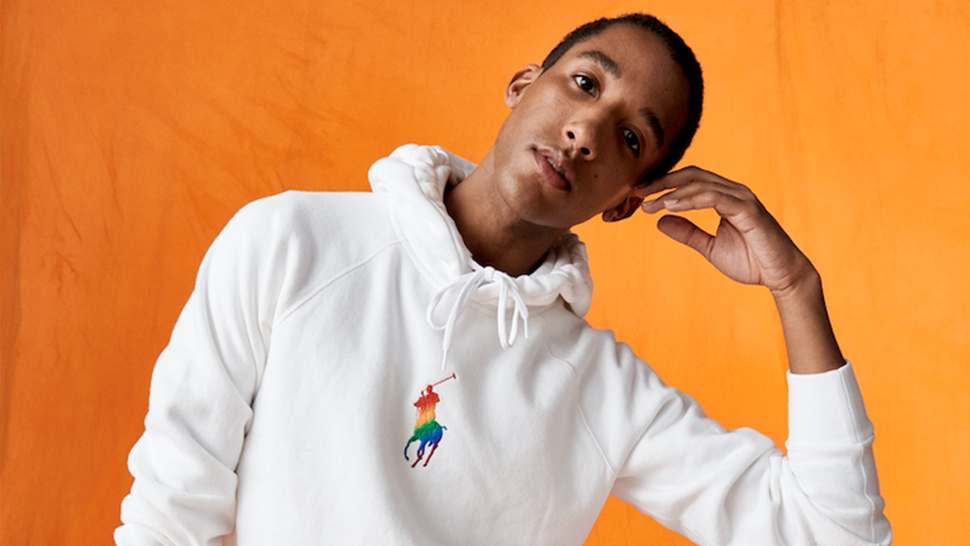